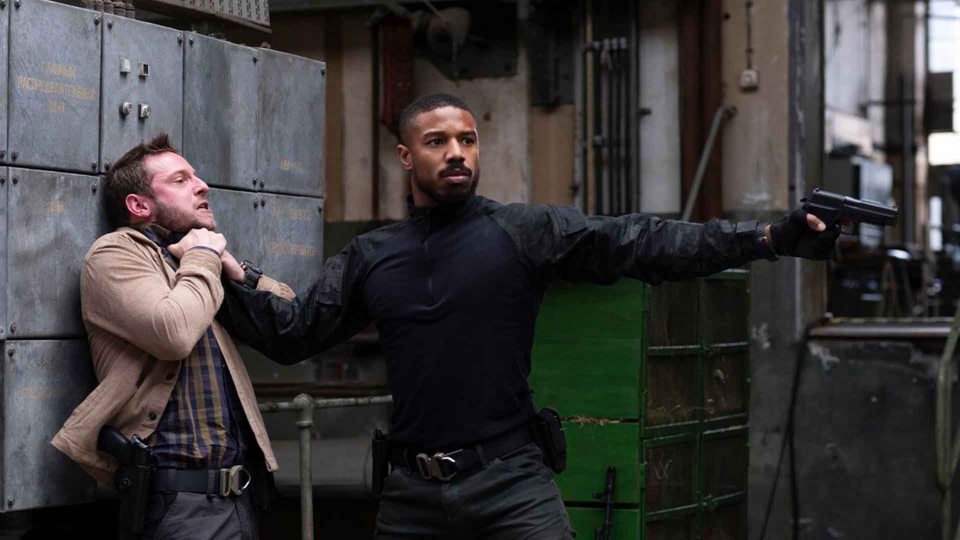 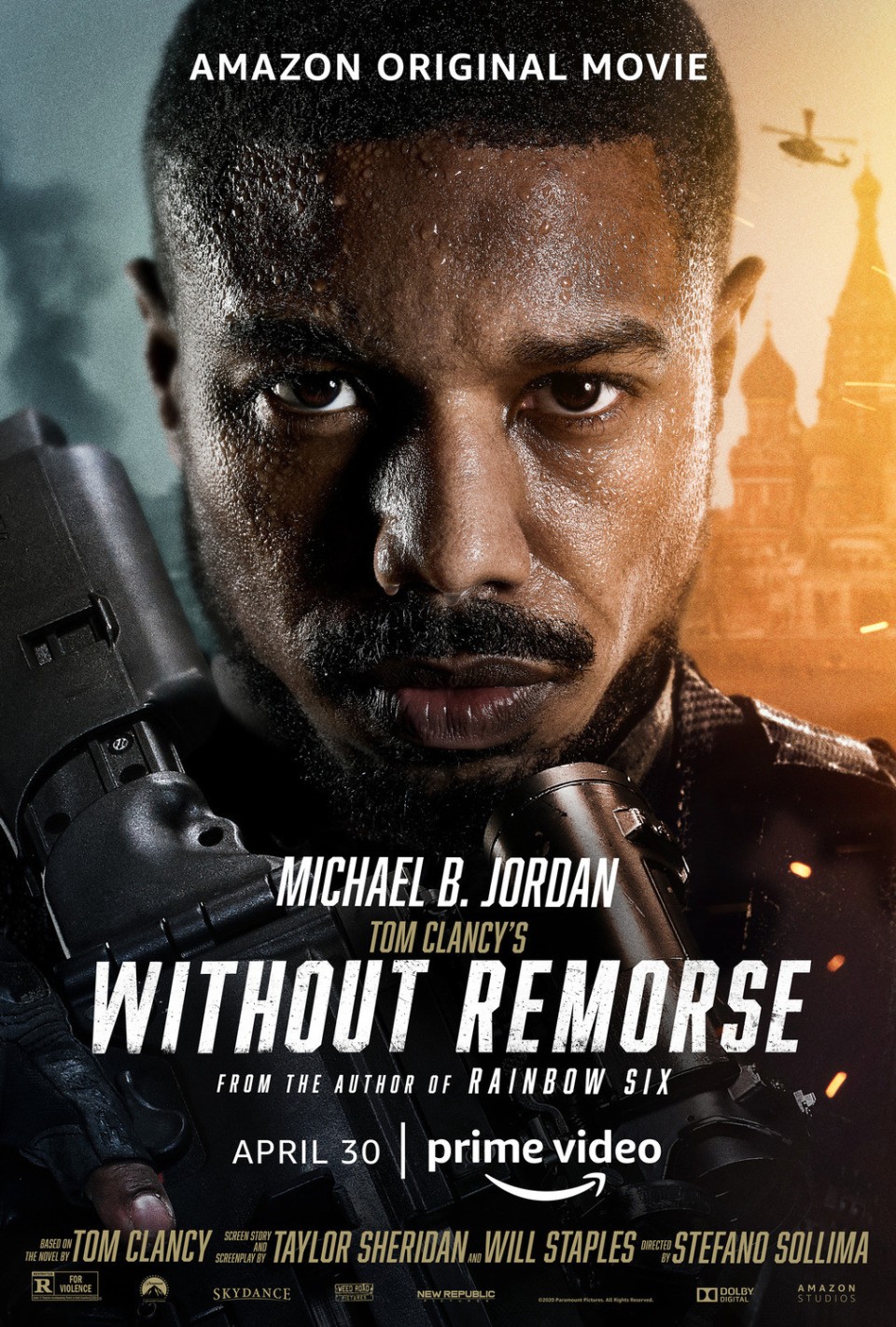 Seeking justice for the murder of his pregnant wife, an elite Navy SEAL (Michael B. Jordan) uncovers a covert plot that threatens to engulf the United States and Russia in an all-out war.

I heard about Without Remorse somewhat recently, the main thing I knew was that it was based off a Tom Clancy book. I wasn’t expecting a huge amount from it, especially with the reactions to it. With that said, I like Michael B. Jordan (who’s in the lead role), and the director and writer of Sicario: Day of the Soldado, Stefano Sollima and Taylor Sheridan, were involved. I expected an okay action flick and that’s pretty much what I got. 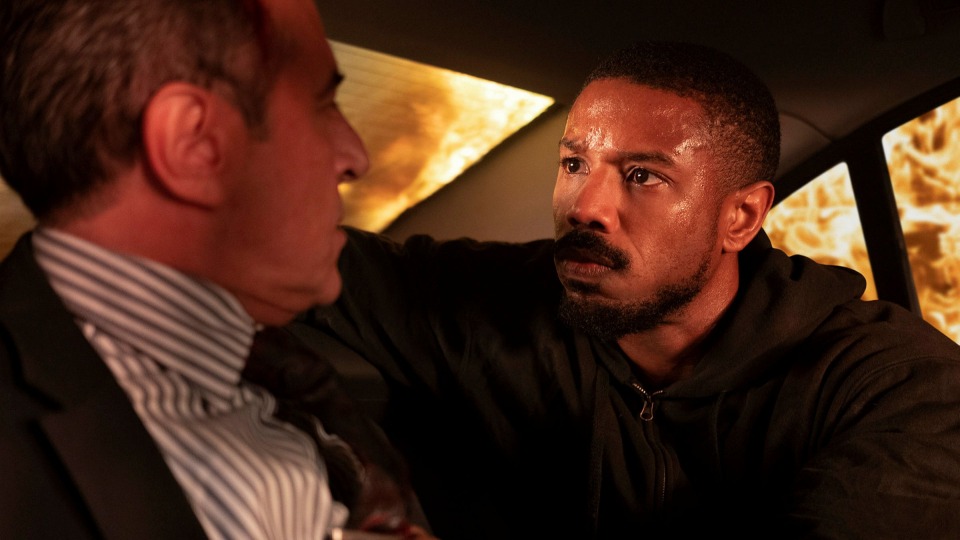 The writing is the key issues with the movie really, despite Taylor Sheridan being one of the writers, it’s pretty underwhelming. If you’ve seen a movie based off the works of Tom Clancy, Without Remorse should feel very familiar. I never read the book so I can’t comment on the similarities or differences between the book and the movie. However I can say that the movie felt like straightforward 80s and 90s CIA espionage thrillers (especially those based off Tom Clancy’s books). The plot all in all is pretty generic, the story is fine but underdeveloped. The script itself has a lot of cliches, illogical situations and forced one liners that don’t really fit in here. There aren’t any interesting backstories, and the motives of the characters aren’t that compelling. It’s like a 90s action thriller with the notable fact that the mood throughout much of the plot of Without Remorse is sombre, so it’s not quite as entertaining as it could’ve been. Without Remorse is a revenge story for the main character, beyond that though, there isn’t much to the story as a whole. It has its twists, but nothing was compelling or surprising. The reveals are predictable especially one obvious reveal in the third act. It really is just a simple, predictable espionage thriller, but that might be enough for you. It is tightly paced enough, and while the runtime doesn’t give enough development to the plot (though even with its hour and 50 minutes it could’ve done more), it does make it a fairly easy if forgettable watch. Something to note is that in the mid credits there’s a scene which sets up a follow up for a sequel, with it continuing to follow the books of Tom Clancy presumably.

There’s a pretty good cast involved overall. Michael B. Jordan is in the lead role and while I wouldn’t argue that it’s one of his best performances, he’s good as a soldier seeking revenge. He elevates much of the writing with his performance and is particularly great with the physicality in the action scenes. Without him I feel like the movie would’ve been much worse. A supporting cast which includes Jodie Turner Smith, Jamie Bell and Guy Pearce also work pretty well overall. 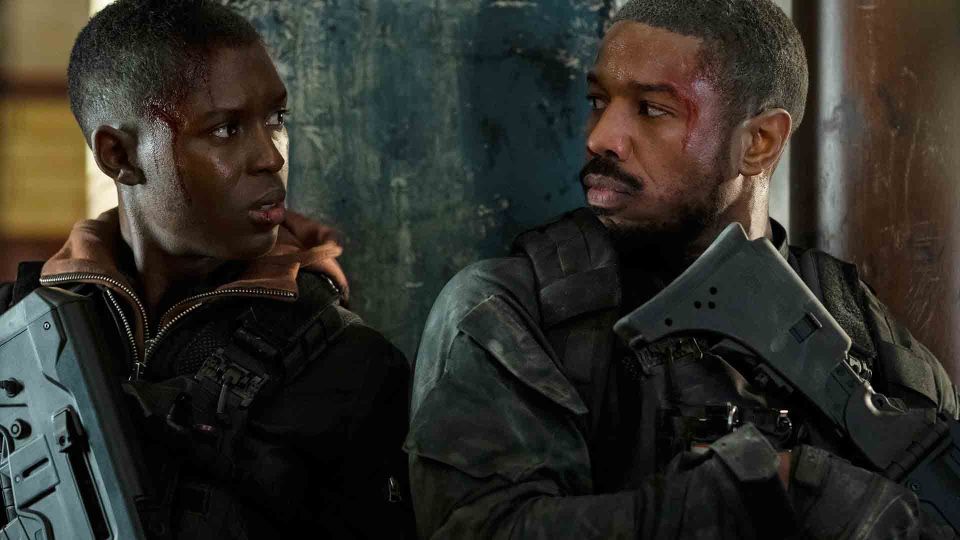 Stefano Sollima is the director, and I was impressed with his work on Sicario 2. Here his work on Without Remorse is relatively decent and does the job. On a technical level it is solid, but it really shined most in the action sequences. There are some good action set pieces that are well shot and paced, and the chorography felt brutal. I wouldn’t say that they really make the movie, as entertaining as they are, they could’ve been a little more creative. But for what its worth, the action is among the better parts of the film.

Without Remorse was pretty much what I expected it to be. It’s a pretty simple espionage action movie with a generic and familiar plot. However, what does make up for it are a pretty good cast including a strong lead performance in Michael B. Jordan, and some entertaining action scenes. It really does seem like they are working towards a sequel, and if it happens, I just hope that it is better than this movie was.