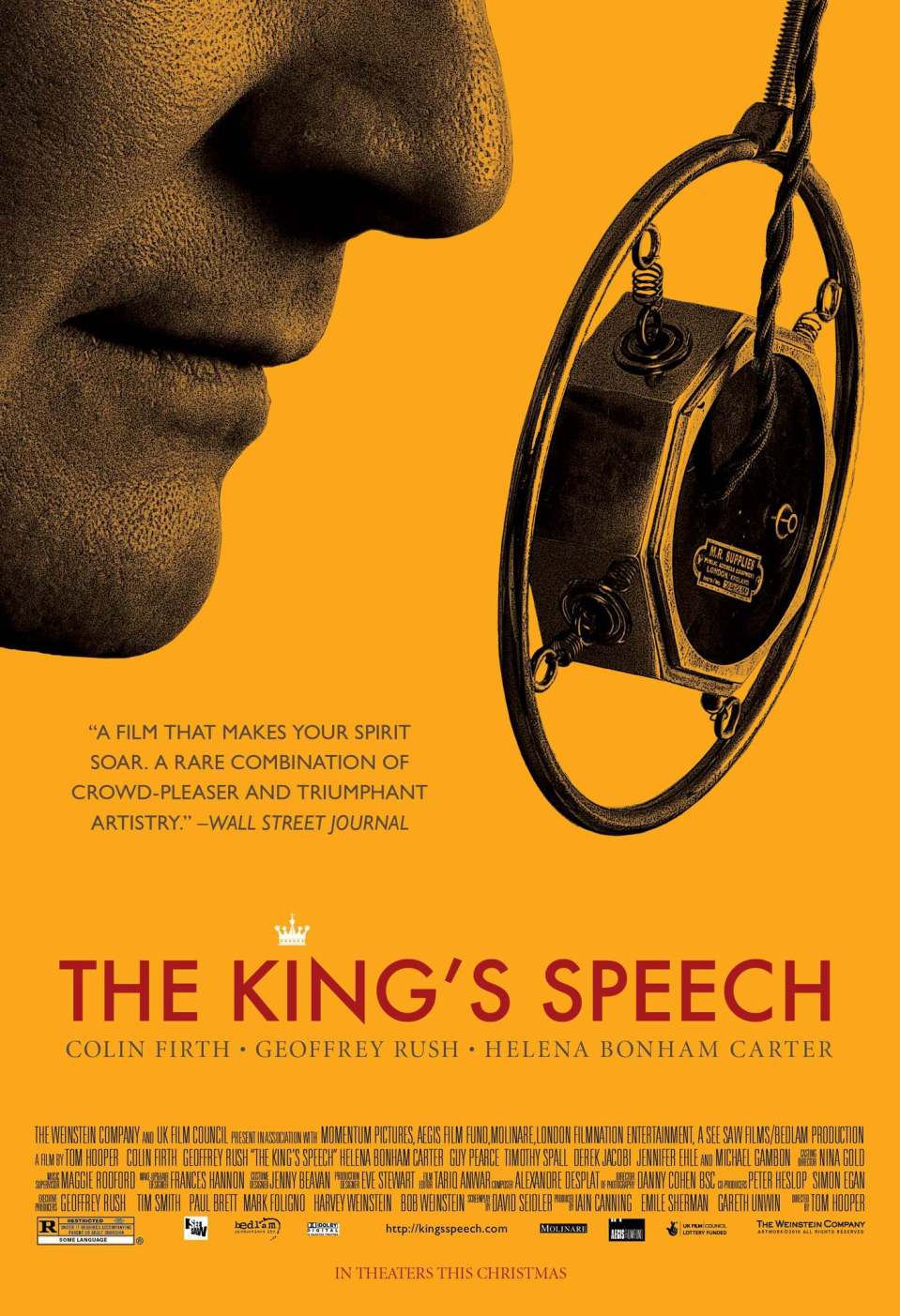 Despite being an Oscar winning film, The King’s Speech has been given quite the bad rap, ironically it’s because of that. It earned many of the Oscars, including Best Picture, over so many other movies like The Social Network, Inception and Black Swan. Many weren’t happy that this was the movie that won over those films. While I understand many of these reactions, The King’s Speech on its own is pretty good.

To keep it simple and straightforward, I’ll treat this movie outside of the fact that it won Best Picture, or mention The Social Network, Inception or Black Swan for the duration of this review, which is something that reviews of this movie nowadays can’t stop doing. The King’s Speech is a historical biopic, and the summary of the movie looked pretty boring at first, but thankfully it has a pretty good script. Now part the story is more than likely fictionalised and isn’t completely true, but that’s pretty typical of movies like this, and I don’t think that the inaccuracies would be particularly egregious. This movie is more focussed on George’s speech impediment and him trying to work through it with his speech therapist, rather than the royal family and his role in it, and that is actually to its own benefit. It does have its particularly ‘Oscar moments’, mainly towards the last act, but didn’t take away too much from the rest of the movie. The story plays out pretty much exactly how you’d expect it to, but it had enough going on and enough energy to keep me reasonably interested for the duration of the runtime. 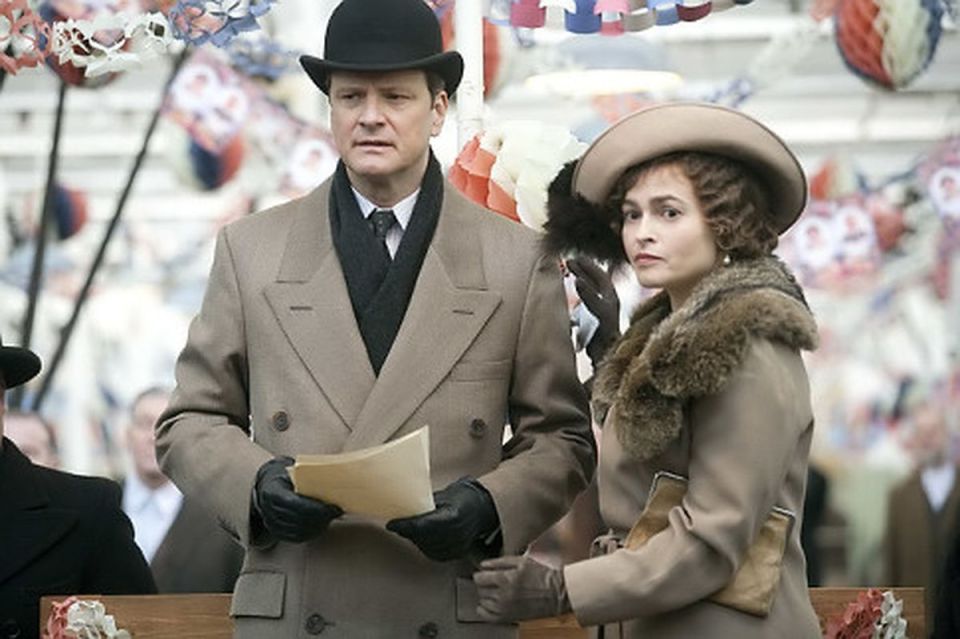 The acting in this movie is amongst the best part of the movie, if not the main reason to see it. Colin Firth is really great as King George VI, and it’s not just a baity or showy performance like it could’ve been. Firth’s stutter could’ve easily been a gimmick or have been a caricature of people with stammers, but he and the film pulls it off perfectly, and he makes it feel genuine. As good as the rest of the cast and movie is, it wouldn’t work nearly as well without Colin Firth’s outstanding performance at the centre of it. Geoffrey Rush is also good as the speech therapist that George sees to help with his stutter. Firth and Rush are great together on screen, and their interactions are ultimately the driving force of the movie. Other supporting actors like Helena Bonham Carter and Guy Pearce also play their roles as well.

Tom Hooper directed this reasonably well, and on a technical level is pretty solid. It’s well shot, the score by Alexandre Desplat is pretty good, and the production and costume designs reflect the time period and location appropriately. However it’s very clear that this wasn’t going to be the highlight of the movie, and so I didn’t pay it that much attention. 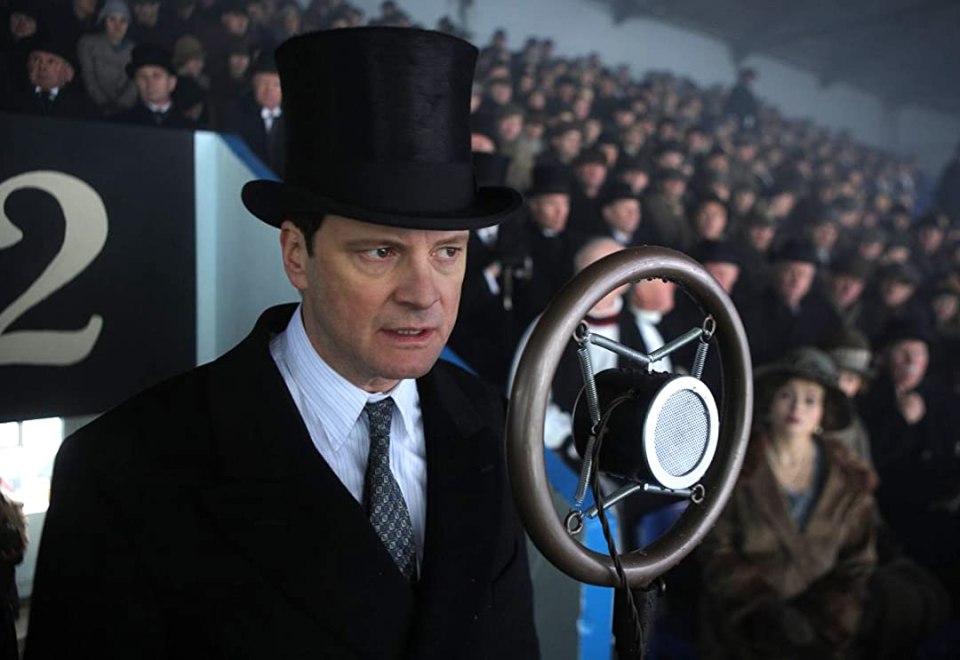 I wouldn’t say that The King’s Speech is great, but it is a pretty good movie for what it is. It is definitely better than how it sounds at first, but not enough to make it that memorable. However it’s a solid enough movie, with some great acting, particularly a career best performance from Colin Firth. I do think that it is worth watching, just make sure to not going into it seeing it as a Best Picture winner or anything like that. 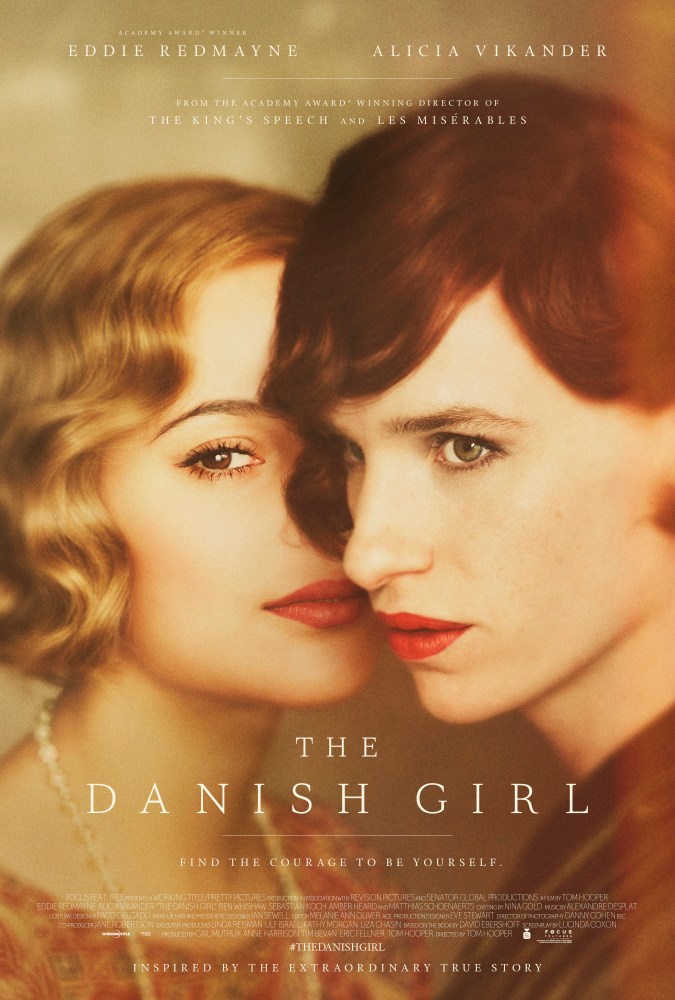 After standing in as a female model for a painting by his wife Gerda (Alicia Vikander), Danish artist Einar Wegener (Eddie Redmayne) becomes enamored with his feminine identity and begins living as a woman named Lili Elbe. Although their marriage becomes strained, Gerda stands by Lili as she explores her true self and eventually undergoes one of the world’s first gender-reassignment surgeries in the 1930s.

Ever since the first image of Eddie Redmayne in this movie came out, I was intrigued. This sounded like an interesting movie, as well with Eddie Redmayne, Alicia Vikander’s and Tom Hooper’s involvement. While it’s not great, I do think that The Danish Girl is worth seeing for its performances from its lead actors. The production design and direction of the scenes are still pretty good as well and the overall direction of the scenes from Hooper was decent. However its writing didn’t quite hold up, and unfortunately does bring down the movie a little bit from what it could’ve been. 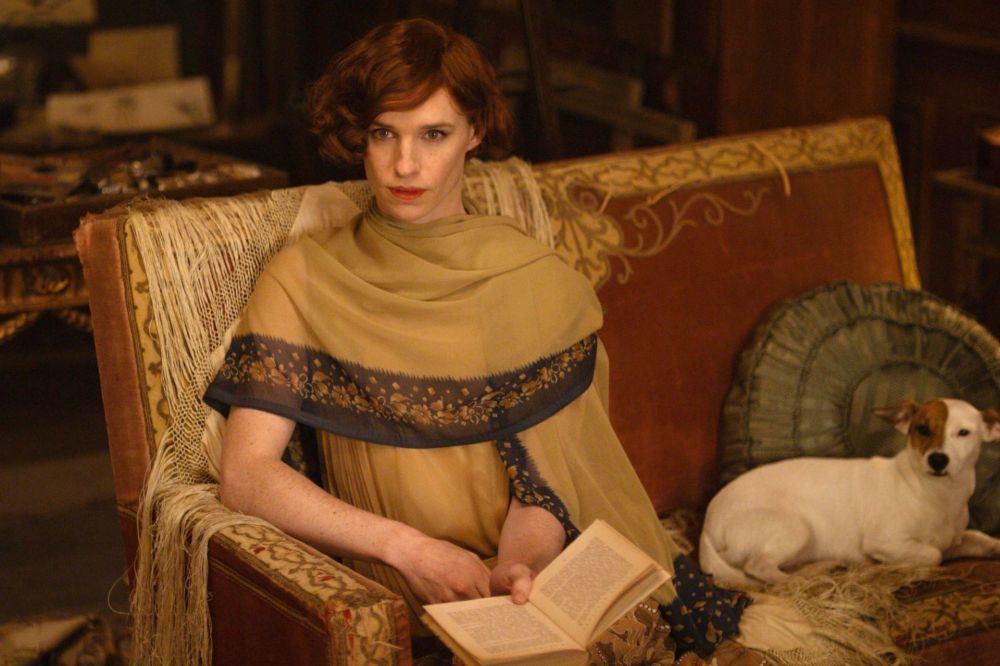 As I just mentioned, I felt that the writing was the weakest aspect of the movie. I don’t think it’s bad by any means and it gets the job done in moving the plot and characters along. I did hear that it was inaccurate from the original story but I don’t know of the original story. I will say that I thought that Redmayne’s change and how that affected his and Vikander’s relationship was handled well. But the writing did fall short of what it could’ve been. The movie despite being 2 hours long did feel like 2 hours and a half, I think it was stretched out a little too much. I also thought that the film really didn’t explore who these two characters actually were. After the seeing the movie I realised that apart from their place in the plot, I didn’t really know much of who they are. There was some emotional component that was missing from this movie, I can’t exactly determine what it is. 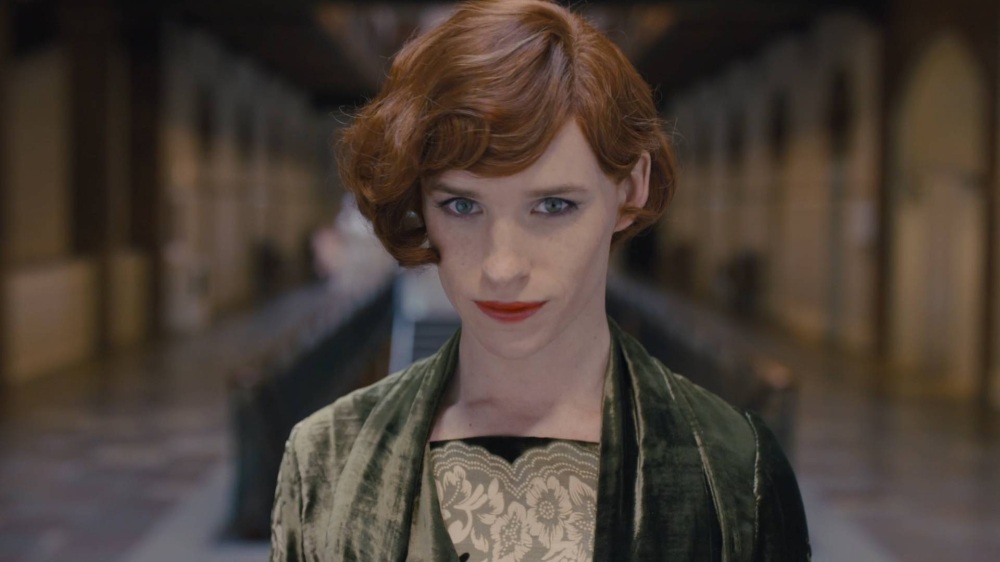 Eddie Redmayne is again incredible and made up for his disastrous performance in Jupiter Ascending. I thought his transition and discovery was very believable, he manages to portray both Einar and ‘Lili’, and seemed totally different from one another, this must’ve been a very difficult role to pull off. The fact that when Eddie Redmayne is dressed up as a woman, actually looked like a woman helped, in fact he looked more out of place when he wasn’t dressed up as a woman, both physically and emotionally. Alicia Vikander is also great, she gets a lot to do in this movie as a wife seeing her husband slowly disappearing and coming to terms with his transformation. Although I felt that the characters didn’t have that much depth in terms of the writing, both Redmayne and Vikander made them seem like real people and elevated themselves above the material given.

The production designs and value was great and I thought that it reflected the 1920s time period quite well. The soundtrack by Johann Johansson was also great. The scenes and the overall film were directed well by Tom Hooper, my problem is really not with his visual direction, it was the script that had the most problems.