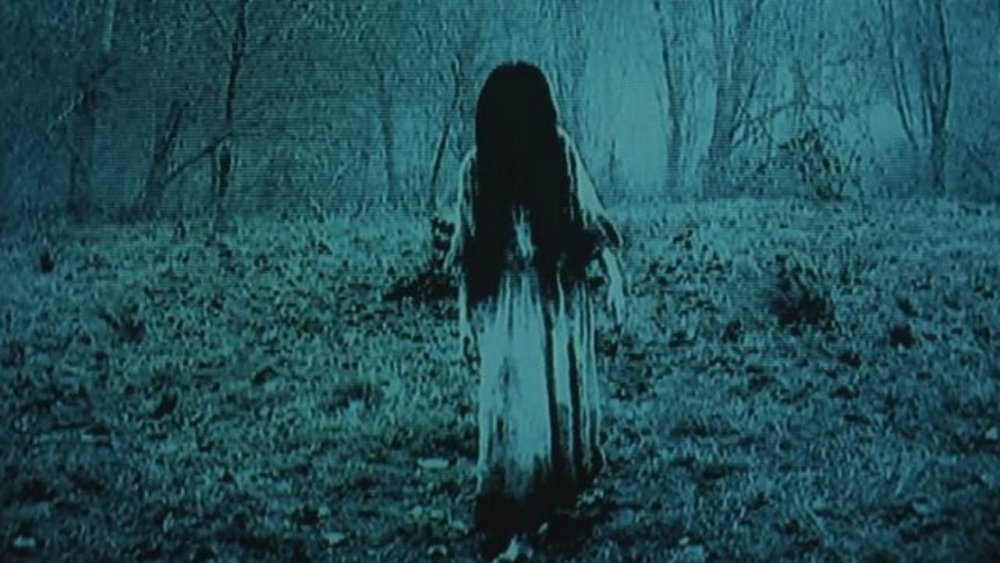 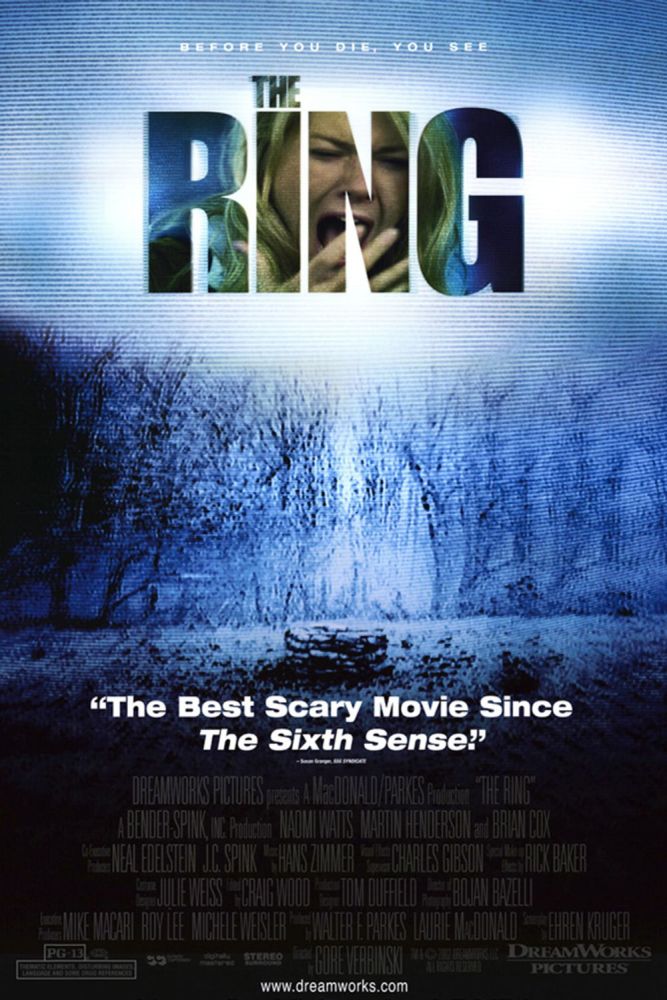 It sounds like just another urban legend — a videotape filled with nightmarish images leads to a phone call foretelling the viewer’s death in exactly seven days. Newspaper reporter Rachel Keller (Naomi Watts) is skeptical of the story until four teenagers all die mysteriously exactly one week after watching just such a tape. Allowing her investigative curiosity to get the better of her, Rachel tracks down the video and watches it. Now she has just seven days to unravel the mystery.

I have been meaning to watch The Ring for a while, I’ve heard so much about it. When it comes to modern day horror, The Ring is one of the most noteworthy films, and so I was excited to finally see it. While not one of the most scary horror movies ever made, it was a very well done horror mystery film. Gore Verbinski did such a great job at making this movie more than just a typical scary flick, and made it much better than I thought it would be. 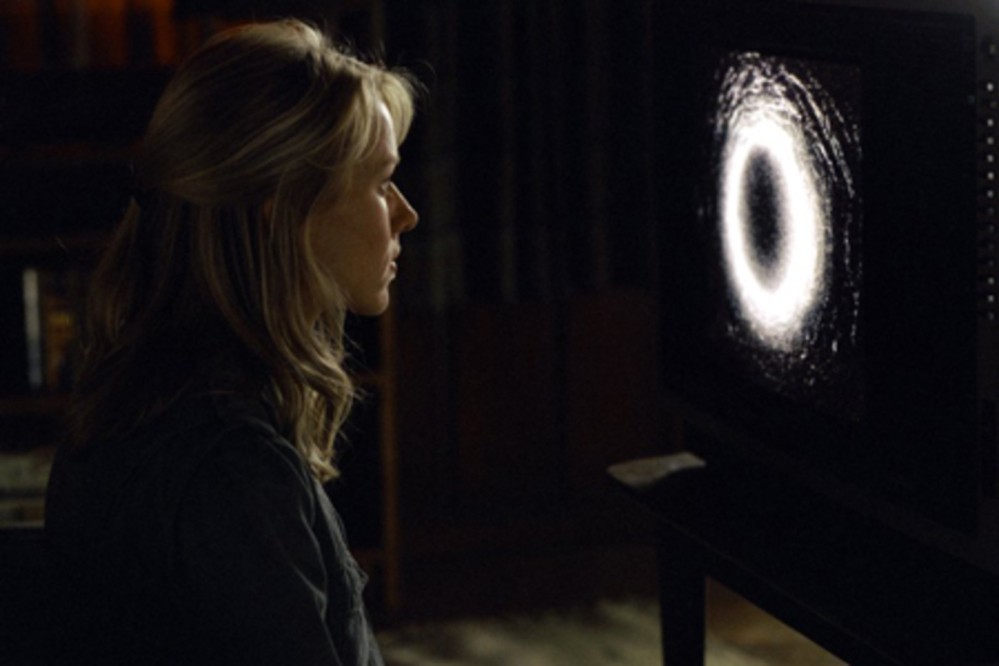 The Ring is a remake of the Japanese film Ringu from 1998, I can’t comment on how it works as a remake as I’ve never seen the original. Now I didn’t find The Ring to be a very scary movie, but to be fair that’s the case with most horror movies. Also, I didn’t get the feeling that this was meant to be a full on scare-fest. This was a mystery film, with Naomi Watts investigating to find out what is happening. It never feels like the movie is just trying to scare people, it feels like its trying to tell a compelling story. The story is very interesting, the mythology of the tape was intriguing. Also the way that the movie gave the information felt just right, it didn’t just information dump constantly like some lesser mystery stories often do. The Ring it does have some horror elements which were implemented very well. It has this dark uncomfortable feeling throughout the whole movie, nothing feels out of place tonally. It doesn’t go for a cheap scare, the pacing is constant and works well. If there was an issue with the story, I’d say is that the ending does feel quite abrupt. However that’s it, everything else is great. 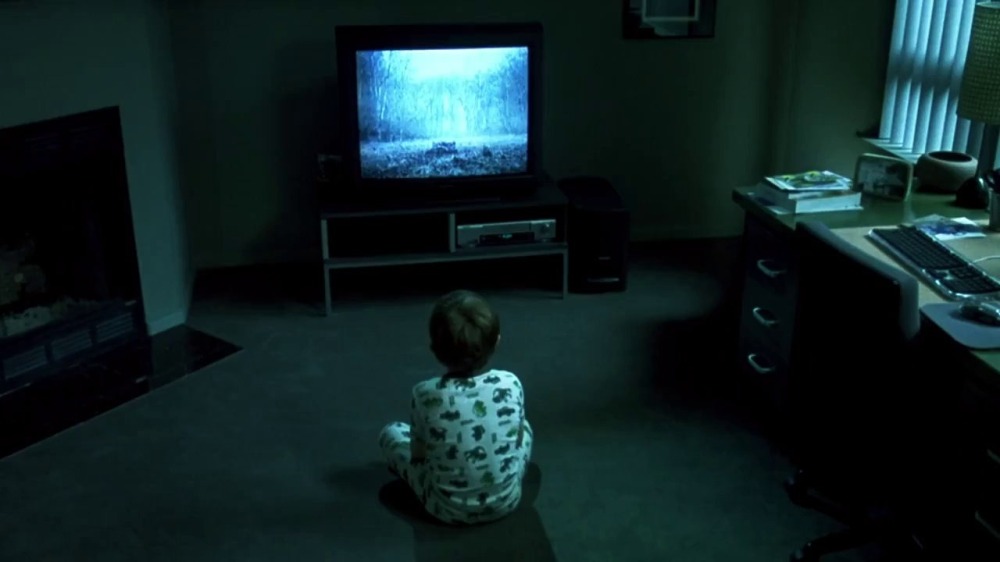 One issue that this movie has is that there isn’t much in the way of characterisation, but the acting generally makes up for it. Naomi Watts is really good as the lead character investigating what happened with this mysterious tape. Other actors like Martin Henderson and Brian Cox were pretty good as well. Naomi’s kid played by David Dorfman was fine but not exactly great, he worked well enough for the film. 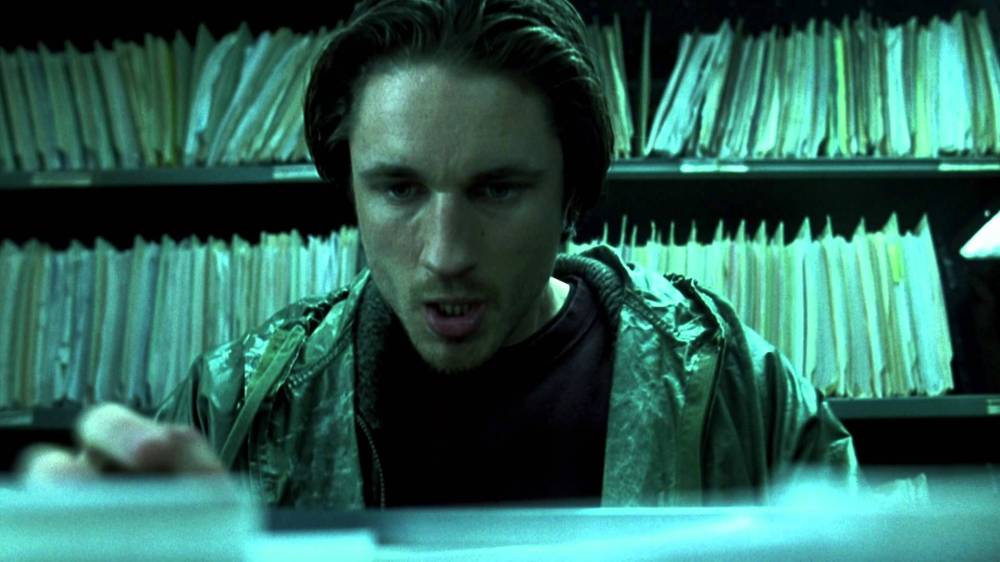 Gore Verbinksi directs this movie very well. Some of the more ‘scary’ moments are well known to audiences familiar with the horror genre, so you might find them more scary if you haven’t seen them before. For the most part though, the film doesn’t rely on jump scares or really scares in general. It has a pretty cold, unnerving feeling throughout. While very slick and polished to perfection, the direction doesn’t feel hollywised and glossy, it feels pretty gloomy. The blue colour pallet, the use of water and wide camera pans and more were so great. Verbinski’s direction played a huge part in the movie working well. Hans Zimmer’s score also added so much to the movie, it is so beautifully done and can inject a little dose of uneasiness into some of the scenes. 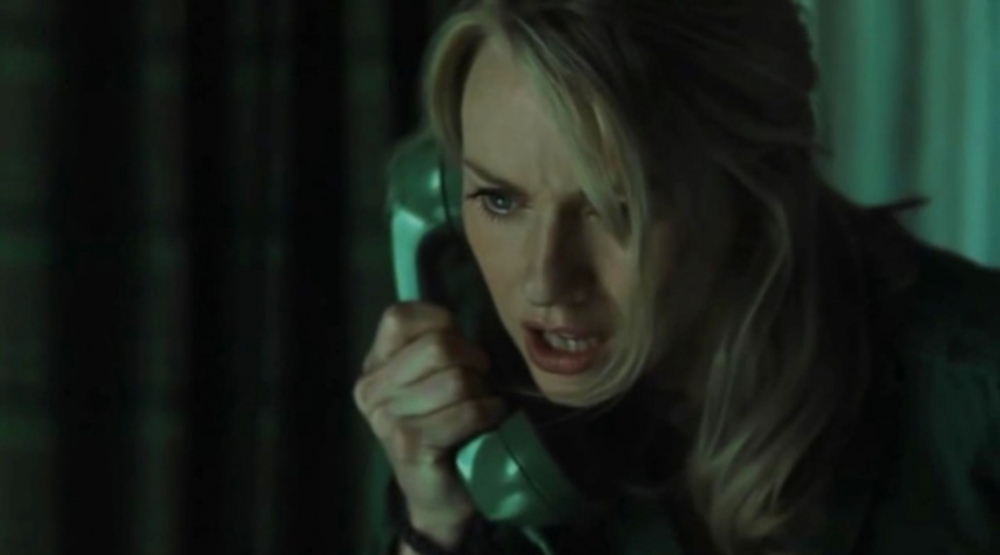 The Ring is a solid horror mystery film, greatly directed by Gore Verbinski. Its just so well put together, it surprised me how much effort was put into making this a genuinely intriguing mystery, not just a horror movie. If you like horror movies you should definitely give it a watch. It has some issues like the characterisation was pretty weak and I didn’t personally find it scary (though that may differ depending on the viewer) but everything else is done well.