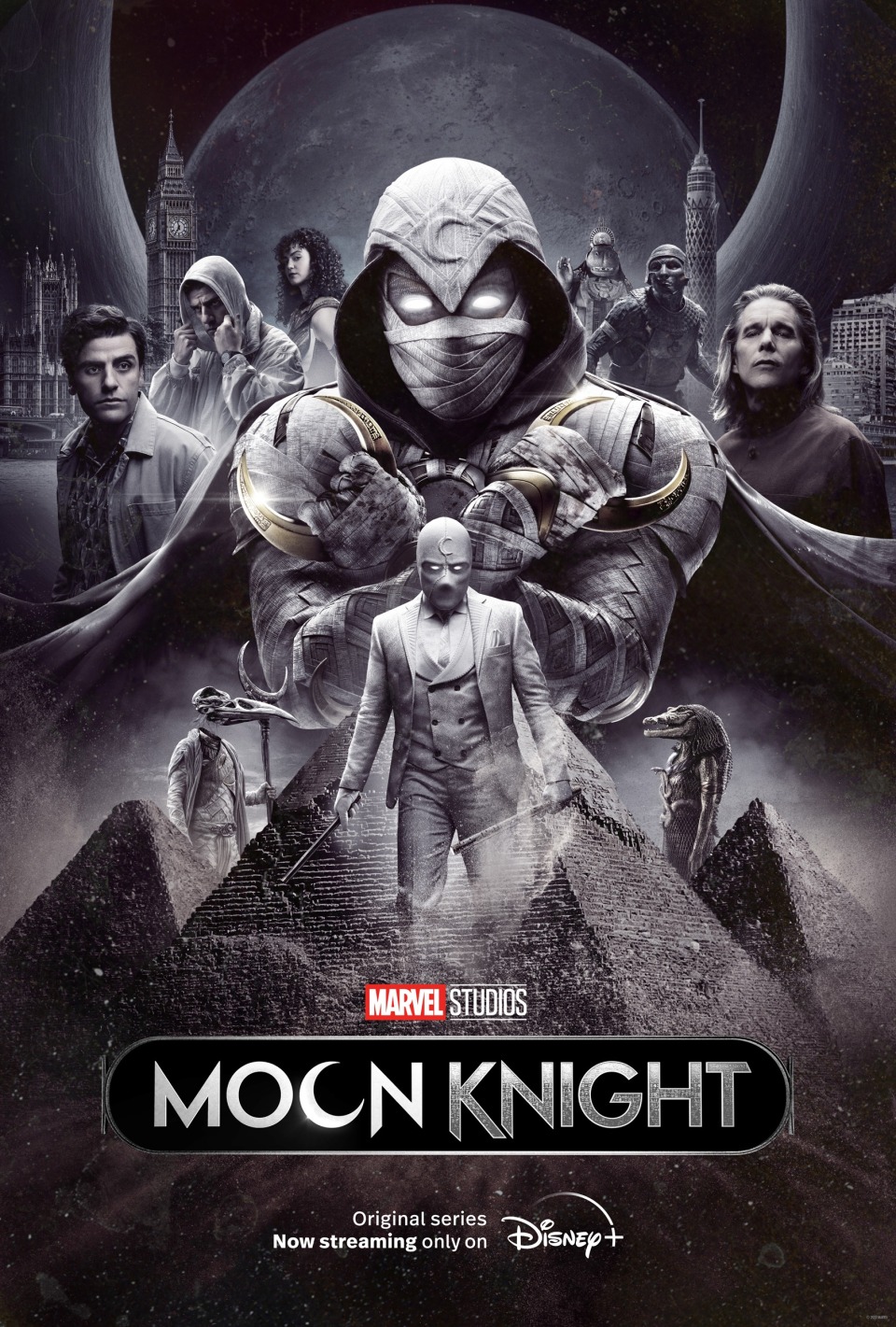 Steven Grant and mercenary Marc Spector investigate the mysteries of the Egyptian gods from inside the same body.

I was interested in the upcoming Moon Knight show. I had no knowledge of Moon Knight except that he’s a major character in the Marvel comics. Oscar Isaac would play the titular role, and Ethan Hawke was cast as the villain. Also from the trailer, Moon Knight looked very different from the rest of the MCU, even just stylistically. So I was going into it open minded despite the mixed reactions. I have to say that I was disappointed, even thought I liked the show overall.

The previous MCU shows were heavily linked in with the wider MCU simply by being led by a notable MCU character, Hawkeye, Loki, etc. This is however Moon Knight’s introduction into the MCU and doesn’t feature any side characters that return from the established cinematic universe. I don’t recall many references to the wider MCU either. So I for one at least appreciated that it was different and felt unrelated, it was very much its own thing. Even the tone is quite dark and different from the entries that came before. It has a portrayal of dissociative identity disorder (which the show’s subject has) and while I’m not an expert on the topic, it does have a sensitive take on it at the very least. As for the writing itself, it has to be the most unevenly written MCU show thus far. It has some strong moments and well done sections, and then it has some very messy parts with some sluggish or rushed pacing. The highlight of the show for me was episode 5 in which it goes into Marc Spector’s (Moon Knight) painful past and we learn how the split personality came to be. It was much like the penultimate episode of WandaVision in which Wanda is shown her past. There are some incredibly effective stuff in this episode, with the right amount of emotional impact. By far the best episode of the show, and it didn’t even have Moon Knight doing any Moon Knighting. A typical failing of the MCU shows (aside from Loki) is that it fails in the finale, especially with a rushed and a typical climax. That’s very much the case with Moon Knight; it was mostly just action with no room to breathe and felt rushed despite the 6 episodes. The ending itself is very abrupt, even when taking the credits scene into account. Its particularly sad because right after the amazing stuff in episode 5, it snaps back into formula for the final stretch. Much like most of the other MCU shows, Moon Knight feels like a show that really could’ve been a movie, and probably would’ve been much better as such. At the same time, it doesn’t feel like enough time was given to it. There aren’t many moments where I’ve outright disliked it, but I wish I liked it more. By the time it reached the end, I felt let down.

One of the biggest selling points of the show is Oscar Isaac in the lead role. His character has DID and plays two separate personalities, Steven Grant and Marc Spector. Isaac has had better performances, but he’s really good here and carries much of the show. The show starts out following Steven and despite the very rough start, he makes the show watchable. He’s likable to watch and easy to root for, even Oscar Isaac’s over the top British accent made him endearing in a way. I especially liked the contrast between the two roles, the Isaac does well at making them clearly different beyond the accents. If nothing else, he’s is clearly committed to the roles, and that goes a long way. Ethan Hawke is also in this show as the main villain, a cult leader named Arthur Harrow. I wouldn’t say that it’s one of his best performances and the show could’ve been given him more to work with, but its more than a lot of other MCU villain actors are given. It helps that Hawke is pretty good here too. The rest of the performances are pretty good too, including one of the major characters Layla, played by May Calamawy. 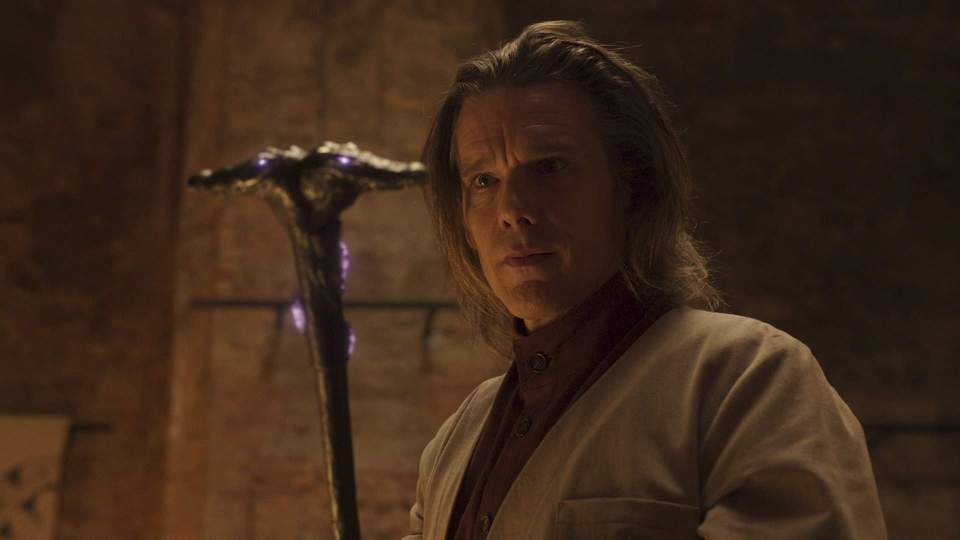 The direction is a bit of a mixed bag from beginning to end. The action scenes are fun to watch, and makes use of Moon Knight’s abilities quite well. The suiting up scenes for Moon Knight are very satisfying and fun to watch. I like the design of the suits (Moon Knight/Marc Specter and Mr Knight/Steven Grant). I also quite like the musical score from Hesham Nazih, especially the main theme. On the other hand, the CGI can vary, occasionally looking pretty good, other times bad and distracting like it is from a 90s comic book movie. Even on a visual level, it can look disappointingly bland at points.

Moon Knight is down there with Hawkeye as one of the worst MCU shows. The writing is messy and uneven, with a story that isn’t that compelling, as well as some flawed CGI and visuals. It’s unfortunate because there’s some good stuff here, and things that make me want to like it more. I liked the performances, especially Oscar Isaac as the lead, and it has some genuinely great moments. I guess if you like the MCU, you’ll probably want to watch it regardless. I do like the show, but I wish I liked it more than I did.