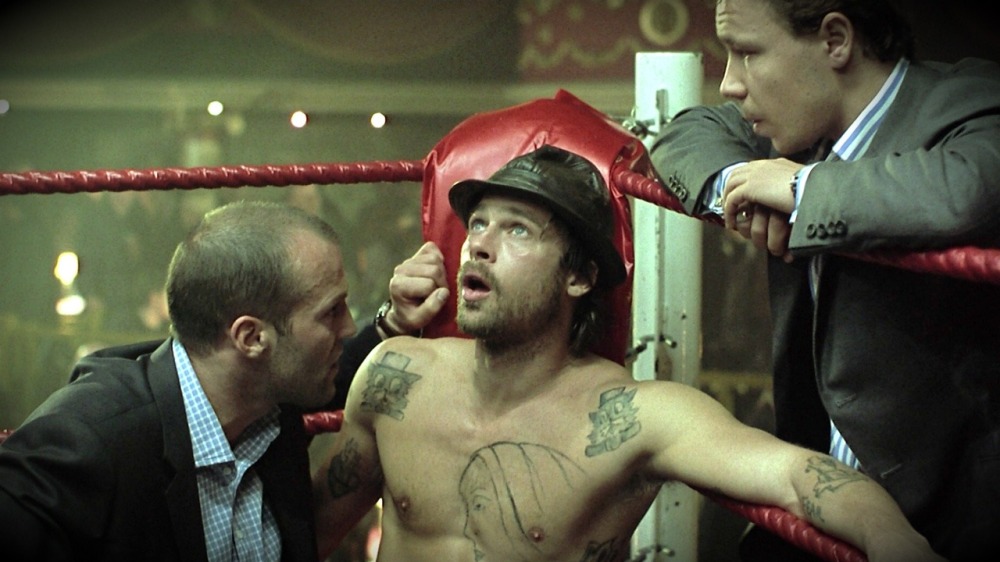 Guy Ritchie is a director that I’ve noticed some people are a little mixed on, however most people can agree that his gangster movies are great (or at least his best work). His first movie Lock, Stock and Two Smoking Barrels definitely established him as a director to pay attention to. However, Snatch showcased the best of Guy Ritchie’s talents more than any of his other films. His writing and direction are just on point here to deliver on creating a great movie, made even better by the performances.

Guy Ritchie’s writing has never been better than with here. Snatch has a ton of characters with multiple intersecting storylines, and while I remember not being able to follow everything when I first saw it, on a second viewing I can say that they are all weaved together really well and the whole thing doesn’t feel messy or convoluted at all. The comedy here is really great, it’s a hilarious movie, and on the second viewing there was a ton of things I picked up that time. Snatch has some really witty and clever dialogue, so much of it is quotable as well. At an hour and 45 minutes long, it’s really entertaining throughout.

With the large amount of characters, there is a long cast list, but there’s some standouts. If there’s a lead character in this movie, it would be Jason Statham, giving one of his best performances. Statham is known for his action roles but he really excels here in a different role. Brad Pitt steals every scene he’s in as an Irish boxer. You’re definitely going to need to watch this movie with subtitles, because he does this very hard to tell accent (according to people who use this accent though, Pitt nailed it). The other memorable characters include Alan Ford as a ruthless gangster, Rade Šerbedžija as a Russian arms dealer, Vinnie Jones as a bounty hunter, Benicio Del Toro as a professional thief and gambling addict and Dennis Farina as a gangster-jewler. Really everyone does a great job in their roles.

Guy Ritchie’s direction was really good for Lock, Stock and Two Smoking Barrels, but he perfected it with Snatch. The whole movie is very stylised, however it’s done in a way that genuinely works and it’s edited perfectly. There are plenty of quirky crime comedies that try so hard to be stylish and fail, chances are they tried to replicate what Ritchie did with Snatch and Lock, Stock and Two Smoking Barrels. 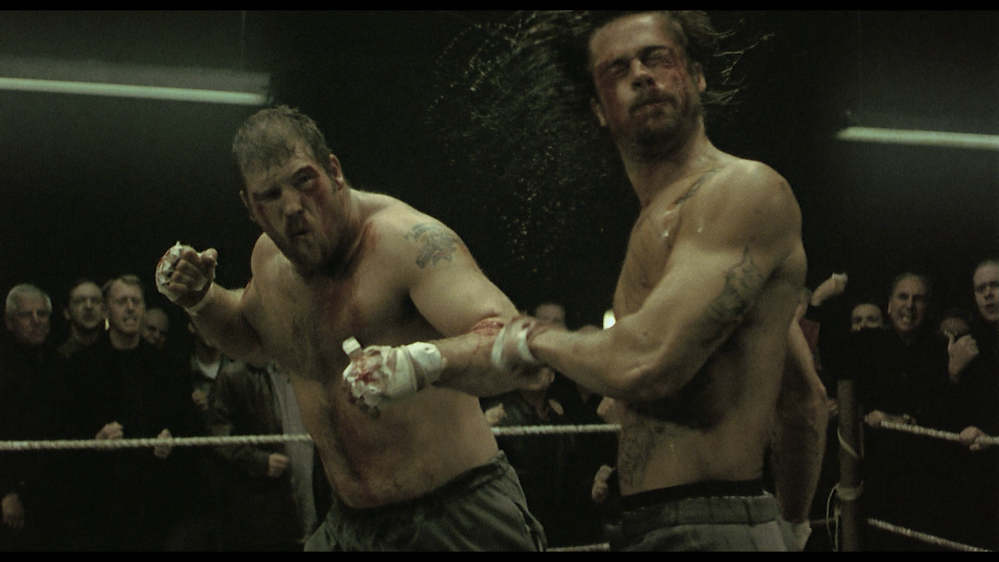 Snatch is definitely Guy Ritchie’s best movie. The style and direction that he brought to this film, as well as his exceptional writing just made the whole movie entertaining and hilarious from start to finish. On top of that, the talented cast play their unique and memorable characters perfectly. If you love entertaining, hilarious and stylised crime movies with dark comedy, Snatch is definitely a must see for you.