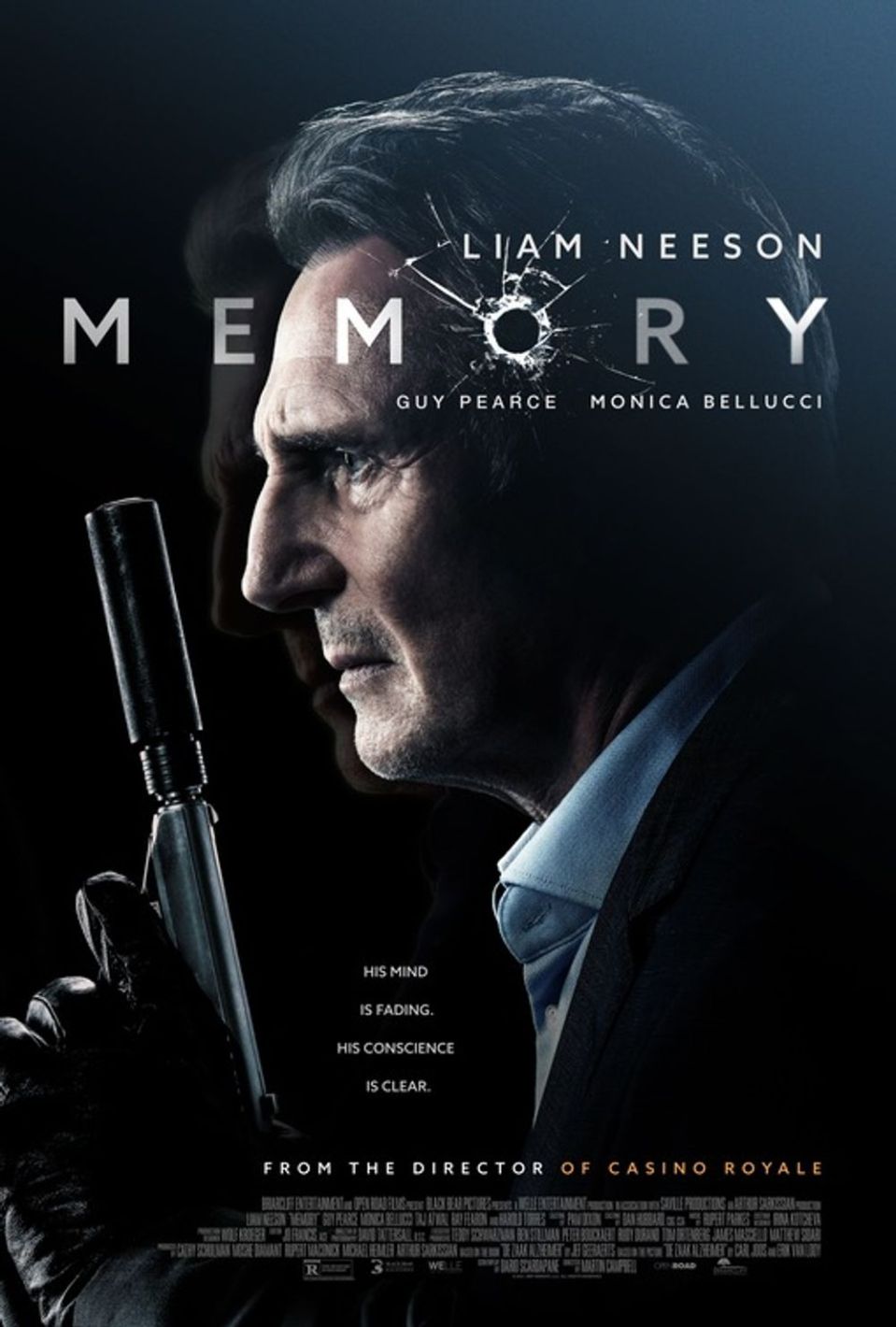 When Alex, an expert assassin, refuses to complete a job for a dangerous criminal organization, he becomes a target. FBI agents and Mexican intelligence are brought in to investigate the trail of bodies, leading them closer to Alex. With the crime syndicate and FBI in hot pursuit, Alex has the skills to stay ahead, except for one thing: he is struggling with severe memory loss, affecting his every move. Alex must question his every action and whom he can ultimately trust.

While I generally like Liam Neeson’s action movies, they are very samey and repetitive and there’s only a few I’d call really good. I heard some mixed things about his latest film Memory, but I was willing to check it out, especially with Martin Campbell directing it. Having seen it, I wouldn’t call it good but overall, I liked it.

Memory is a very generic revenge crime thriller. Essentially its two separate movies in one, following Liam Neeson’s hitman getting revenge, and Guy Pearce and his FBI team investigating a child trafficking ring and tracking down Neeson. The story is average and isn’t that interesting, but it is watchable and it is easy to understand what’s going on. The mystery wasn’t that intriguing, it pretty much tells you (almost spoonfeeds you) exactly what’s going on. It doesn’t help that it is predictable, and you can tell what’s going to happen. There are some interesting aspects which had potential. The title of the film is Memory because Liam Neeson’s character is suffering from memory loss. It does dedicate some scenes to that, and they could’ve done something with it. However, it almost just feels placed in there so he can struggle in convenient moments.

Liam Neeson has done many of these types of movies before, but he’s generally good in all of them and at least seems committed to the roles, Memory is no exception. This is darker than some of his other characters, leaning into being more an antihero. He does well at appearing convincingly intimidating but still manages to convey vulnerability in some scenes. Guy Pearce is also in a major role and is really good, giving some sincerity to his FBI agent character. Both Neeson and Pearce are probably the reason that I enjoyed the movie despite its major faults. The rest of the cast including Taj Atwal and Ray Stevenson plays their parts well too. The only exception is Monica Bellucci as the closest thing to a main villain in the movie. She’s given so little screentime, doesn’t do much, isn’t interesting, and even the performance is very bored and phoned in.

Martin Campbell directs this, and unfortunately this is not one of his greater action films like Casino Royale or The Mask of Zorro. Nonetheless it is still competently made. The visuals aren’t that interesting, but are serviceable nonetheless. The action isn’t as frequent as you would like it to be, when it’s on screen it is pretty good, if standard and mostly consisting of typical fighting and gun battles. 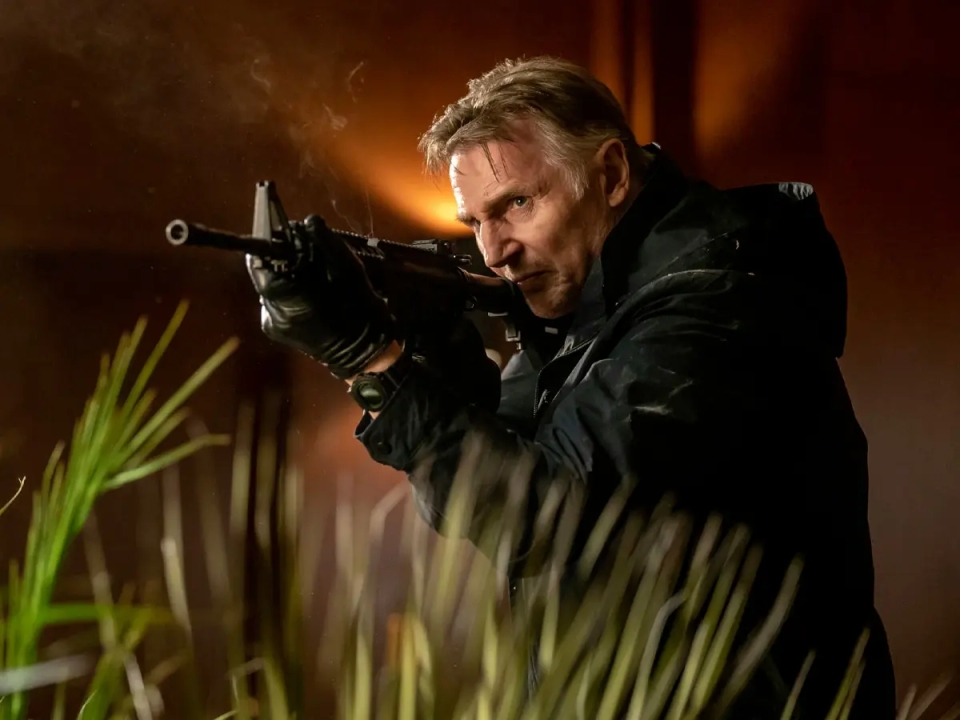 Memory was a better movie than I was expecting given its reception, but it’s not like I don’t understand it. It’s another disappointing movie from Martin Campbell, who has delivered some great action movies in the past, but whose recent work has been fairly underwhelming. Even when you compare it to his weaker movies, this is probably one of his worst yet. Ironically, Memory is a very forgettable movie that’s mostly let down by its script. That being said, the direction is competent, the action is enjoyable, and the performances are mostly solid, particularly with Liam Neeson and Guy Pearce’s committed work. If you generally like Neeson’s other action movies, you’ll probably find stuff to enjoy here.