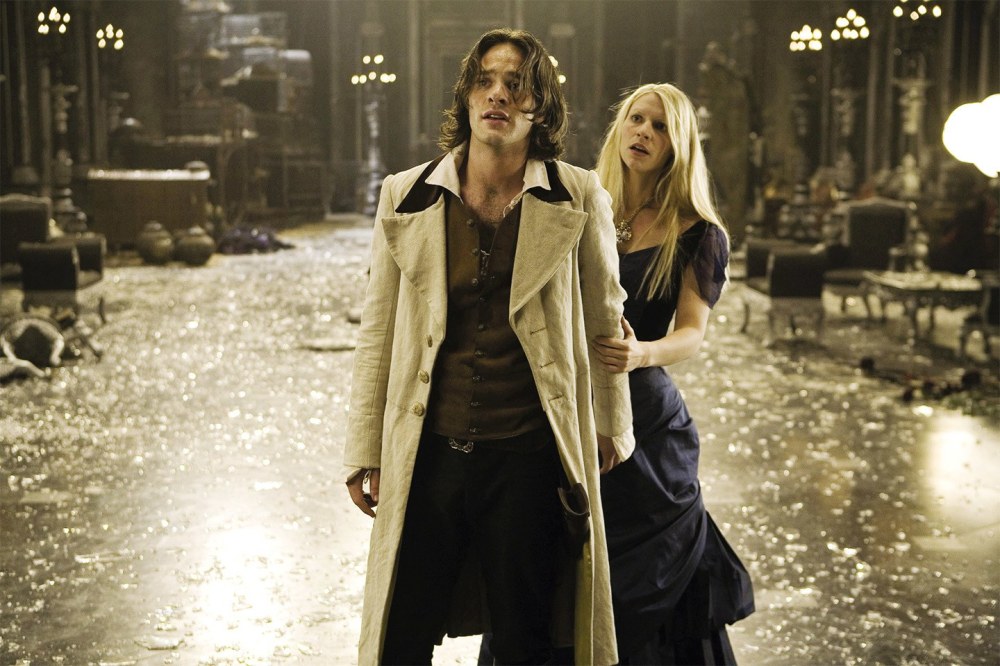 To win the heart of his beloved (Sienna Miller), a young man named Tristan (Charlie Cox) ventures into the realm of fairies to retrieve a fallen star. What Tristan finds, however, is not a chunk of space rock, but a woman (Claire Danes) named Yvaine. Yvaine is in great danger, for the king’s sons need her powers to secure the throne, and an evil witch (Michelle Pfeiffer) wants to use her to achieve eternal youth and beauty.

Stardust was the only Matthew Vaughn movie I hadn’t watched in it’s entirety yet, I’m pretty sure that I saw parts of this movie a while ago since moments of it look familiar. Going into it, I really didn’t know what to expect. A fantasy based movie is not something that I could see Vaughn of all directors do. However, this movie was quite surprising and much better than I thought it would be, I had a good time with it.

Stardust is based on the graphic novel of the same name by Neil Gaiman, throughout it’s a purely fantasy movie and really leans into that. Much of the movie is cheesy but in a good way, you can really have fun with the movie. You really can’t take this movie too seriously, and thankfully it doesn’t take itself seriously either. It has a bunch of fantasy adventure clichés and does very little to subvert them, so this isn’t necessarily something that you’ve never seen before. It’s also fairly predictable, you can generally see which direction the movie is moving towards. As a light, silly adventure fantasy movie however, I had a blast with it.

This movie has such a surprisingly large cast, young Henry Cavill and Ben Barnes appear in minor roles and even the legendary Peter O’Toole shows up for a brief appearance. On the whole the cast did very well. Claire Danes and Charlie Cox are the leads and they really worked. The interactions between the two characters were pretty typical of fantasy romances but Danes and Cox still had some good chemistry together. Michelle Pfeiffer is I guess the primary villain of the movie as one of a trio of witches looking to get Claire Danes. Pfeiffer really hams up her role at just the right level, and it really works for this movie. Mark Strong has played multiple villains and he also plays a villainous sort of character here, however there’s something about him here that’s just so entertaining to watch, he’s definitely having fun here. The MVP however was Robert De Niro who shows up in a supporting but memorable part here, definitely the standout from the whole cast. Other supporting players like Sienna Miller also play their roles well. Honestly the only one that didn’t really work was Ricky Gervais who appears briefly and even in that short time was really out of place. 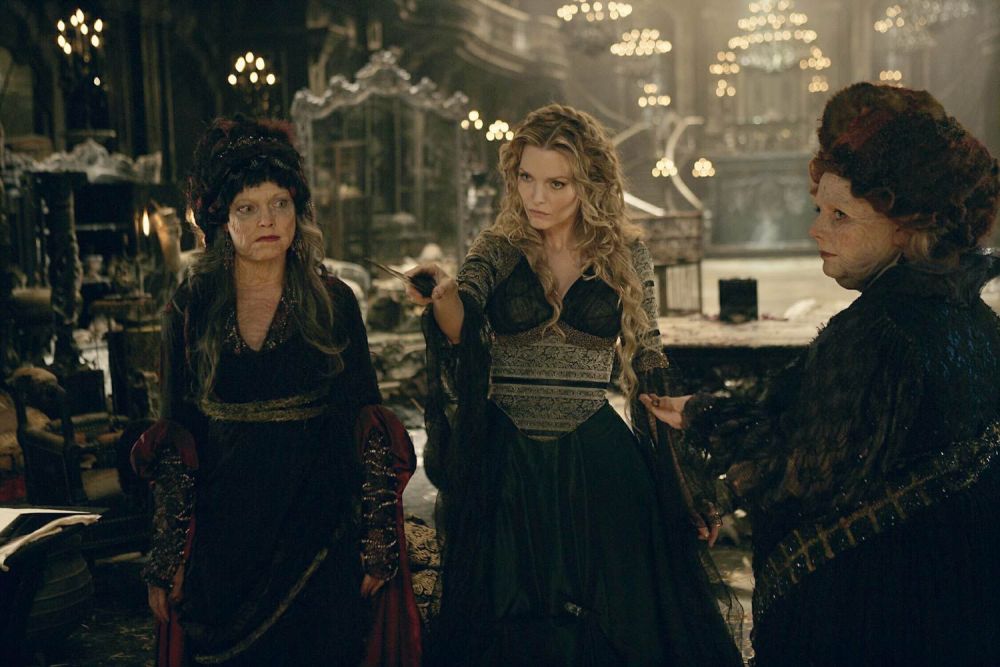 This doesn’t actually feel like a Matthew Vaughn film and I don’t mean that in a bad way. He’s actually handled this movie very well. As I said with the writing and story, this movie really leans into the fantasy aspect and it’s done very well, the production design and costumes are on point. At times the visuals can look a little dated but you can look past it, because most of them are really nice to look at, even a decade later.

Matthew Vaughn’s take on a fantasy movie with Stardust was way better than I thought it would be. Even the cheese and the over the top elements were entertaining, it knew what it was, and the cast were really good here. There are for sure better fantasy movies and it’s by no means a classic, however I just really had a lot of fun with this movie. It’s worth a watch at least.