From acclaimed director Chris Nolan (“Memento”) comes the story of a veteran police detective (Al Pacino) who is sent to a small Alaskan town to investigate the murder of a teenage girl. Forced into a psychological game of cat-and-mouse by the primary suspect (Robin Williams), events escalate and the detective finds his own stability dangerously threatened.

Insomnia is Christopher Nolan’s follow up to Memento, which was the movie that put him on the map as a director to watch. I first saw the 2002 movie some years ago, and I made a more recent rewatch of it to double check what I still thought of it. Although it may pale in comparison to Nolan’s other movies, Insomnia is still quite a good movie, and it’s worth seeing at least once.

Insomnia is a remake of the Norwegian movie of the same name from 1997, I haven’t watched the original, but I heard both movies have a similar plot. Knowing Christopher Nolan’s movies now, Insomnia is much less ambitious and twisty in comparison. It’s a pretty standard crime thriller, that has your interest but doesn’t necessarily do something special or unexpected… to a degree. As the film goes on, you find that Insomnia is really a character study that just appears like a standard thriller. It focuses on the lead character played by Pacino and the conflicts within him during this case (no spoilers here), and at a certain point at the end of the first act or so, it really adds another layer that makes things more interesting. It especially leads to some interesting interactions between him and the killer. Despite being a Hollywood remake of a foreign movie, Nolan thankfully keeps the movie subdued, and doesn’t allow it to become too explosive or loud.

Al Pacino plays the lead role of the detective who is sent to investigate the murder case, and I thought he was really convincing. Around this period of time (it was the point after 1995’s Heat), Pacino had been known to be all Shouty Pacino and would be very over the top with his acting. With Insomnia however, outside of some key moments, he gives quite an effectively subtle performance. He plays the flaws, tiredness, moral conflicts and grey area of his character quite well. Robin Williams is in a much darker role than people are used to seeing him in, and it’s one of his finest performances. Both him and Al Pacino really felt equally matched on screen, and their interactions are some of the best scenes of the movie. Hillary Swank also does well in a supporting role as another detective who’s also on the case. 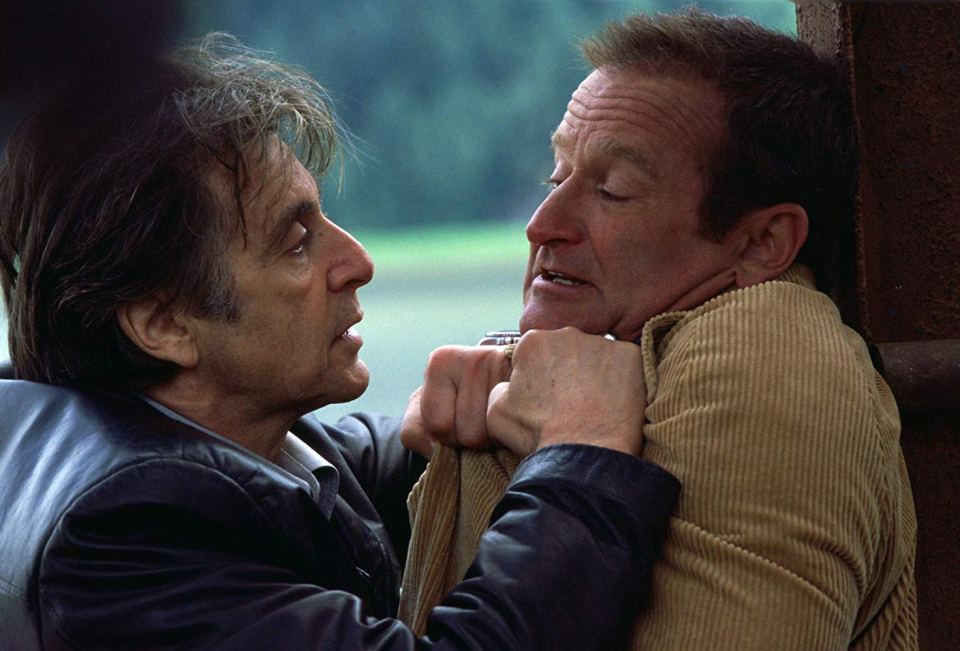 Christopher Nolan’s direction of Indomnia is pretty solid, it isn’t quite as stylish or special as in some of his other movies, but he still does a good job here. When it comes to the atmospheric elements as well as the psychological aspects, the movie really stands out. Wally Pfister’s cinematography is stunning, and really captures the environment and location excellently. The only fault I have on the technical side is that I think there was some not so great editing towards the last 5-10 minutes of the movie. 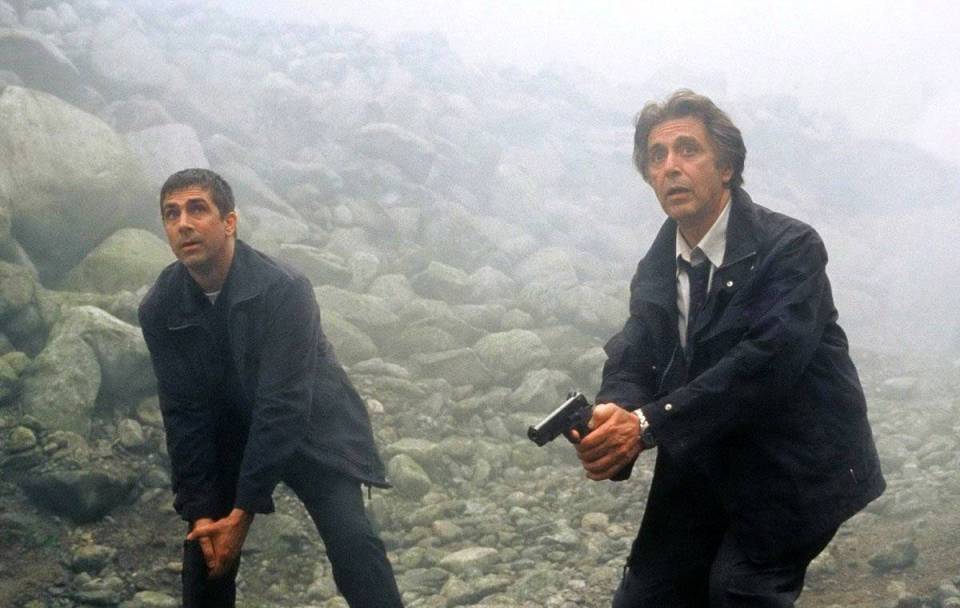 I guess you could say that Insomnia is one of Christopher Nolan’s weakest movies, but it’s nonetheless a decent film that’s very wel made. The plot is generally familiar, but even then, it’s an engaging thriller that keeps your attention throughout. Additionally, it’s directed well by Christopher Nolan, and the cast is good, especially the duo for Al Pacino and Robin Williams. For sure worth a watch.