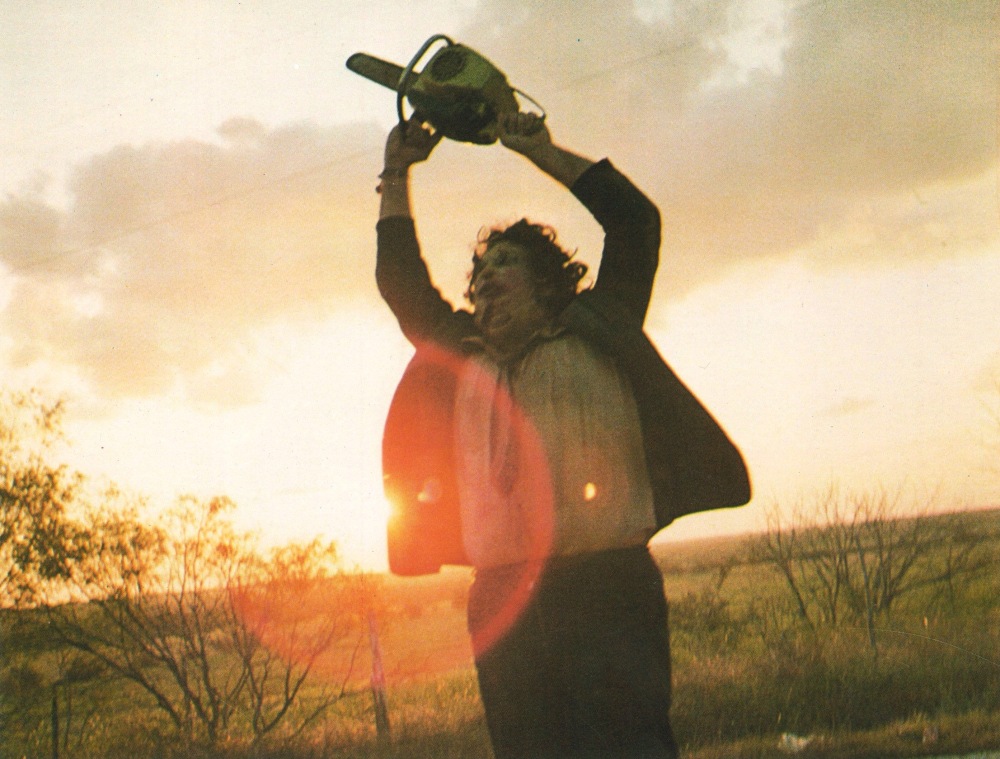 The horror genre has always been a hit or miss sort of movie. There are some movies which do scare me (Sinister and The Babadook) there are movies that don’t scare me (The Fog) and there are movies which are at times scary, the latter being the most common type. Because of the underwhelming feeling I felt after watching the original Friday the 13th, I was a little worried that Texas Chainsaw Massacre would be another movie that aged poorly. However I found myself quite enjoying The Texas Chainsaw Massacre. It is still today quite an impressive film, especially for its time.

Out of the four slasher franchises (the other three being Halloween, Friday the 13th and Nightmare on Elm Street), Texas Chainsaw Massacre’s first instalment was the closest to scaring me. The plot is set up well and paced (for the most part) at about 80 minutes, so it doesn’t overstay its welcome. The opening scene deserves credit in immediately grabbing your attention and setting the tone for the rest of the film. The first two acts go in and out of being well paced and being a little too slow, however once the main characters reach the house, that’s when the film really picks up. The film is surpirisingly well at creating and maintaining tension. The last act however is really great as further creepy and scary things happen and the tensions rise. There is particularly one scene at a table (without spoiling anything) which actually got under my skin. 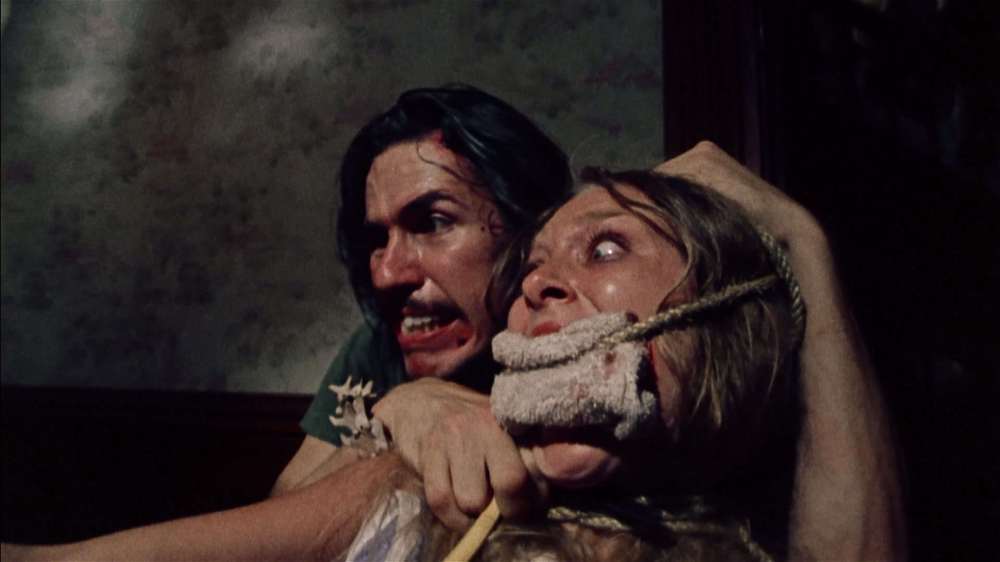 The acting was pretty good by everyone. We don’t really know much about the main characters but they do pretty well with what they’ve got, particularly Marilyn Burns, especially in the later scenes of the movies. Along with the main characters being played well, the people who played the psychopathic characters are excellent, not just Leatherface (Gunnar Hansen) although he is a standout amongst them. They were at least for me most of the scariest parts of the movie. One performance that really stood out to me was from Edwin Neal who makes his first appearance quite early on in the film. He makes such an impression.

This film has a very low budget of $300,000 but this film is still very effective. The film has a very realistic and raw look to it that really helps the film. Compared to horror movies of today, this movie isn’t quite as bloody, but when there is blood, the film uses practical effects and it does work much better, it doesn’t look cartoonishly over the top. For me, the more disturbing elements are brought out in the bizarre characters that our protagonists come across. Nonetheless, the violence is shocking and it’s effective in amping up the scares.

The Texas Chainsaw Massacre is a classic horror film and if you are a big horror movie fan, this movie is essential to watch. It’s the horrific imagery, the unsettling feeling and scary performances that make it so effective. I can’t really comment on any of the other move in the series (with the exception of 2013’s Texas Chainsaw) but I can say that the 70s movie is really good.