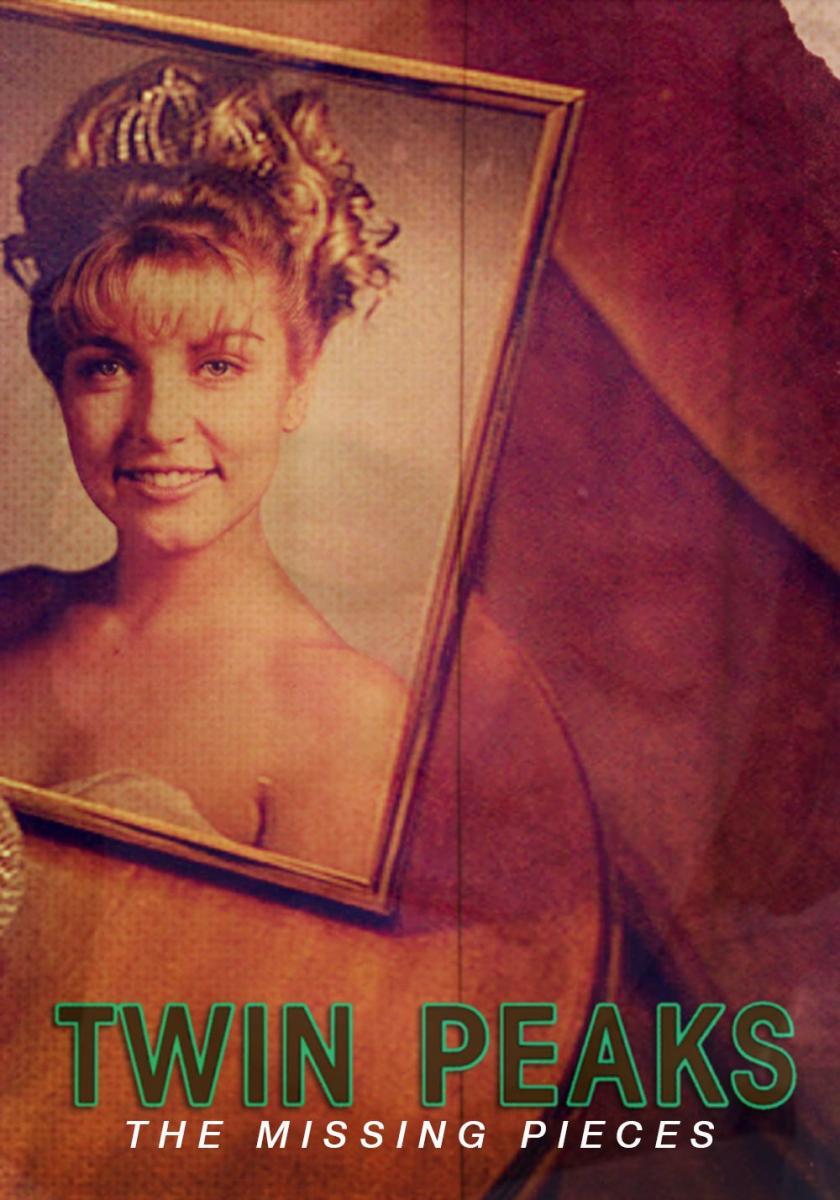 A feature-length compilation of deleted and extended scenes from the 1992 film Twin Peaks: Fire Walk with Me.

As I was watching Twin Peaks and Twin Peaks: Fire Walk with Me, I was very curious about The Missing Pieces. Essentially it is a compilation of deleted scenes from Fire Walk with Me, there were so many that they were made into a full on movie (which interestingly took over 20 years to come out after the initial release of the movie). While it’s not a movie in the conventional sense, it’s well worth the watch for Twin Peaks fans. 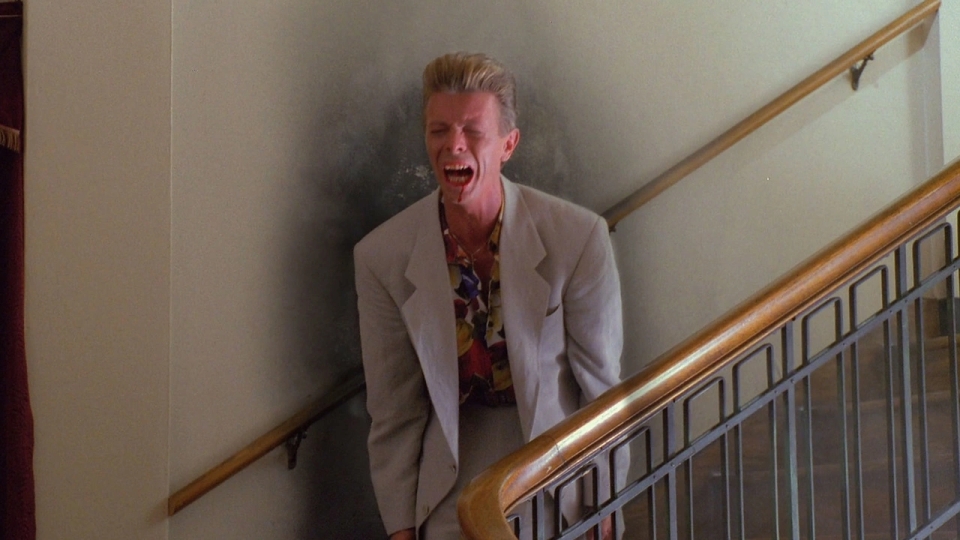 The Missing Pieces is a hard movie to review. As I said, it is a feature length compilation of deleted and extended scenes from Fire Walk with Me. As such, the movie isn’t cohesive and there isn’t much of a plot structure. However, I’d argue that it’s mandatory to watch this if you’re a Twin Peaks fan. It fills in holes in the series and the movie, and there’s a lot here I wished made it to the final cut. The early scenes of Fire Walk with Me involving the FBI agents felt a little disjointed, as it turns out it wasn’t fully fleshed out and some of the key scenes didn’t make it into that movie. With these additional scenes now in The Missing Pieces, it makes that storyline better. David Bowie appeared briefly in Fire Walk with Me but now gets more scenes here, in some of the most memorable parts of the movie. There are also additional Laura Palmer scenes which makes her story even stronger. It also sheds light on some storylines not in Fire Walk with Me. There are entire appearances from familiar Twin Peaks characters including Sheriff Truman, Deputy Hawke, Dr Jacoby and more here. There’s even an extension on the massive cliff-hanger ending of Season 2 of Twin Peaks 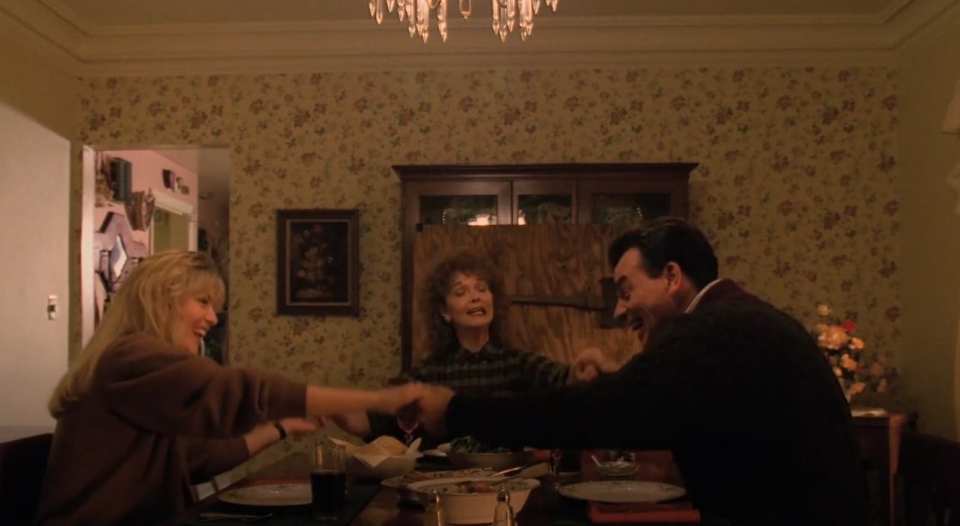 I will say that it’s probably for the best that some of these cuts happened for Fire Walk with Me, especially when it comes to what it was focusing on; you wouldn’t want to have too much agent stuff when really this is Laura Palmer’s. Nonetheless, its very interesting to watch. Tonally it isn’t as dark as Fire Walk with Me and has more of the quirks and humour from the original show. However, The Missing Pieces aren’t just deleted scenes added to fill in the holes, there are some greatly handled sequences, especially on a directing level. One involved a scene of Laura being possessed by BOB, which was incredibly creepy and memorable.

If you liked Twin Peaks and Fire Walk with Me, I would say that The Missing Pieces is essential viewing. Again, it feels like a collection of scenes more than a movie and you can tell why some of these scenes were cut. Nonetheless it helps with the Twin Peaks experience, and I highly recommend it.