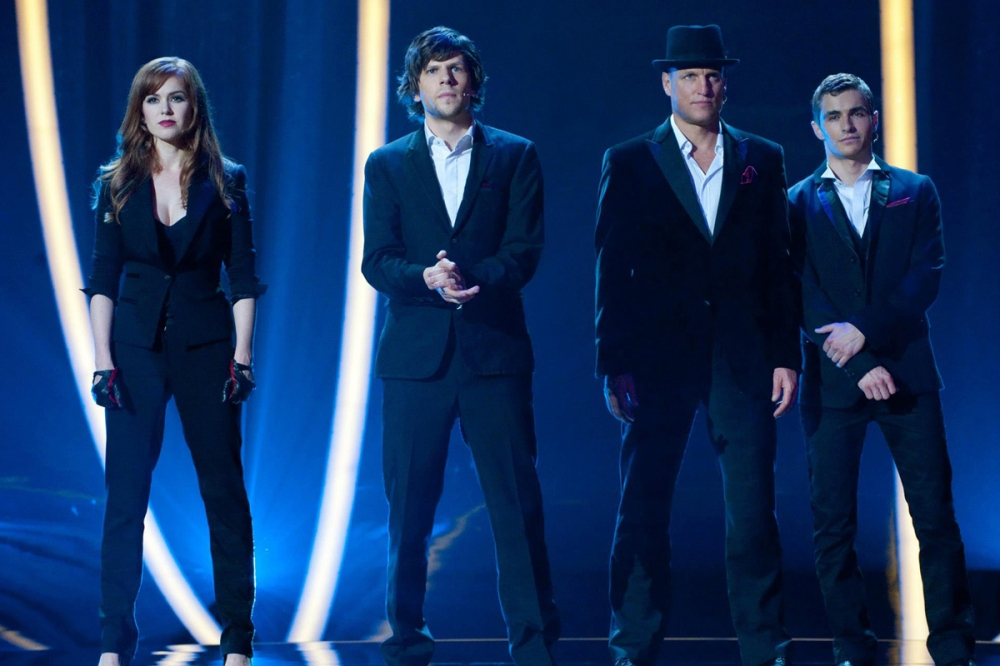 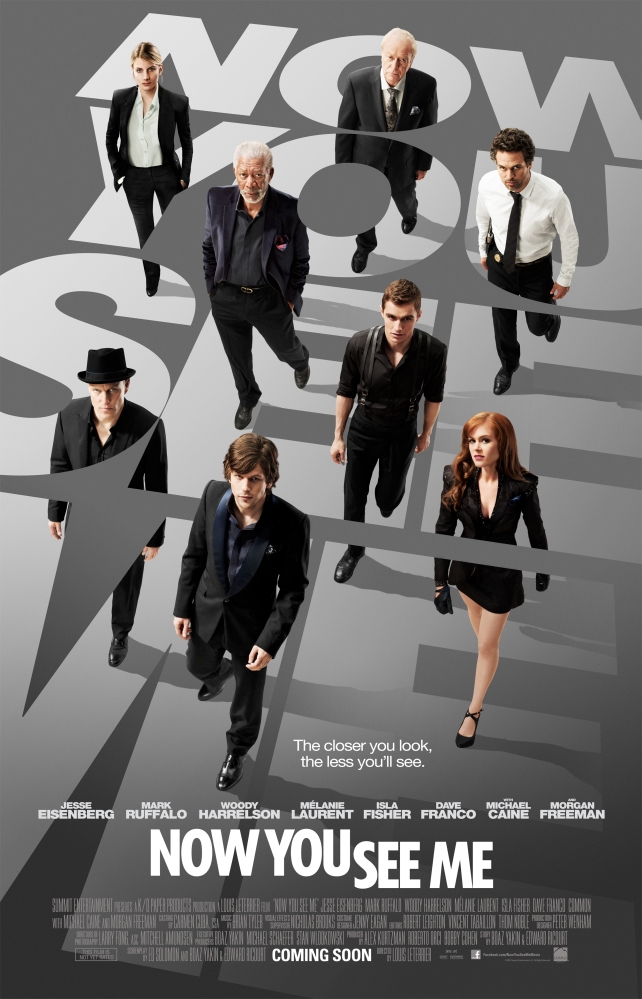 Charismatic magician Atlas (Jesse Eisenberg) leads a team of talented illusionists called the Four Horsemen. Atlas and his comrades mesmerize audiences with a pair of amazing magic shows that drain the bank accounts of the corrupt and funnel the money to audience members. A federal agent (Mark Ruffalo) and an Interpol detective (Mélanie Laurent) intend to rein in the Horsemen before their next caper, and they turn to Thaddeus (Morgan Freeman), a famous debunker, for help.

Now You See Me does have a pretty neat concept, that being illusionists use magic tricks to pull off heists, and it was successful enough that it spawned a sequel which should be releasing anytime soon. Was the first film good enough to warrant a sequel? I will say that Now You See Me isn’t a great film but it is at the very least an entertaining one. The acting by its huge and talented cast and the entertaining visuals and direction are a big contributing factor in this happening. The majority of the flaws lies in the writing, although not bad, are still quite notable and does distract from time to time. However this movie is just so entertaining that it’s quite easy to forget that. 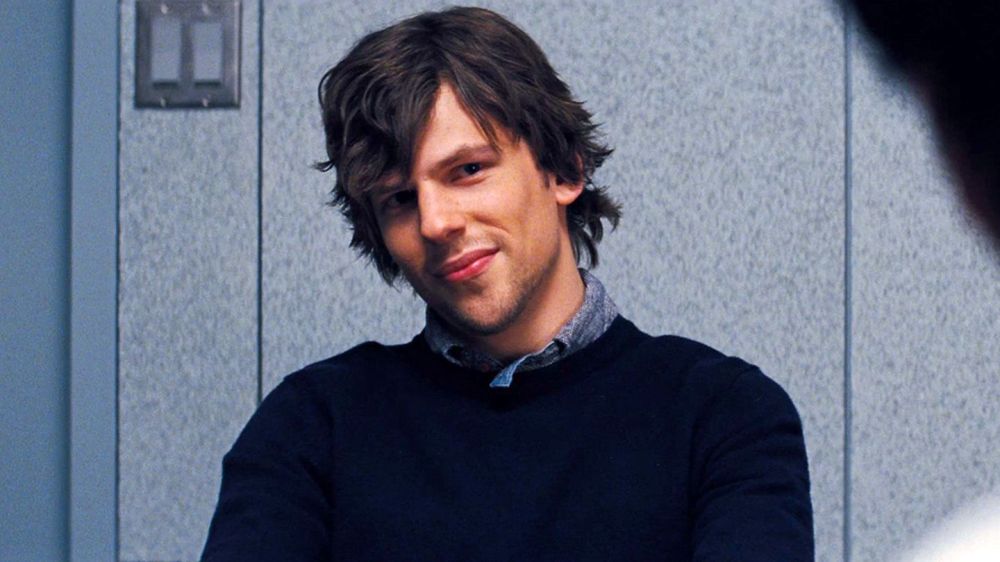 One thing I’ll emphasise about this movie is that this movie is very entertaining. The pacing is reasonably fast, and you are entertained enough to pay attention to what’s going on. It’s not even close to perfect though. For one, the plot isn’t very interesting. The only reason that I was paying attention was that I was entertained by what I was seeing, I didn’t really care about what was going on. One of the bigger problems is that this movie doesn’t have very good characterisation, especially when it comes to the main characters (played by Eisenberg, Franco, Fisher and Harrelson). We see much more from Ruffalo’s and Laurent’s point of view. While I understand that they were going for a more outsider sort of perspective, it doesn’t make us invested in our main charactrers. While they aren’t unlikable I didn’t particularly care about any of the main characters, they’re just entertaining. 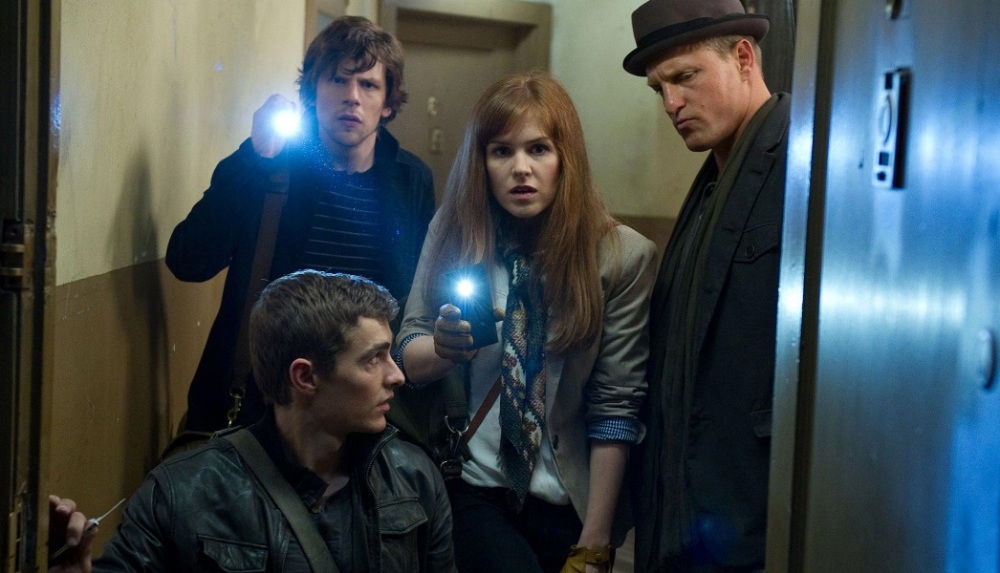 This film has a huge cast with Jesse Eisenberg, Mark Ruffalo, Woody Harrelson, Isla Fisher, Melanie Laurent, Morgan Freeman, Michael Caine and many other very talented actors. Now as I said previously, the characters don’t really have much characterisation but the actors do play them quite well. The couple of actors who stole the show for me were Jesse Eisenberg, who usually has a reputation of playing the same character (except for Lex Luthor) and while this role is similar to his performances, he manages to pull off a variation on this performance. And Woody Harrelson is playing… well Woody Harrelson again, but it surprisingly worked for the movie and he was really entertaining. 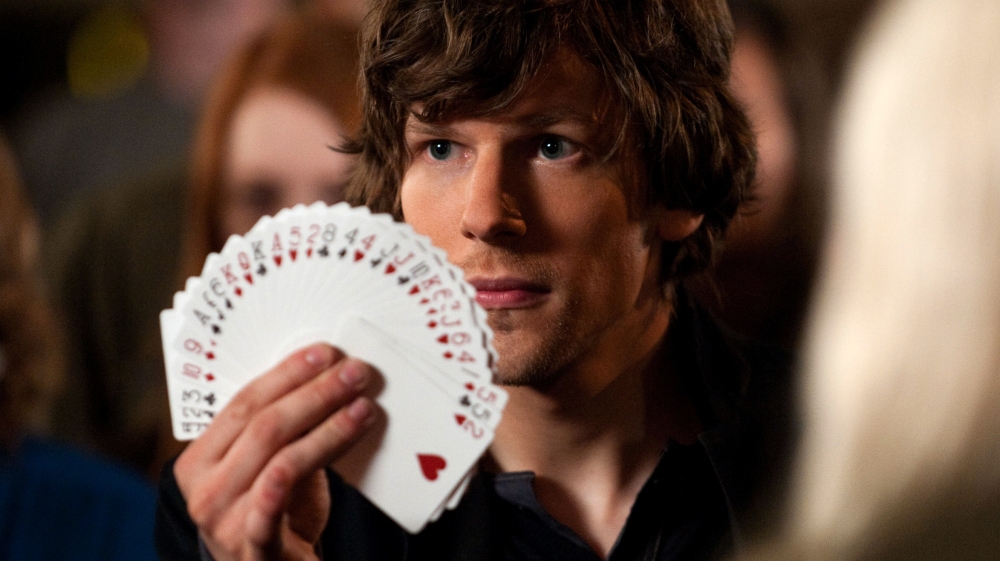 This movie is very entertaining visually, it is a very well-directed movie. The film looks visually beautiful, and it’s easy to see why, since Larry Fong (Watchmen, 300) is involved with the cinematography. With this stylish direction by Louis Leterrier it’s hard not to get pulled into the movie, especially when it shows the main characters pulling off their heists. 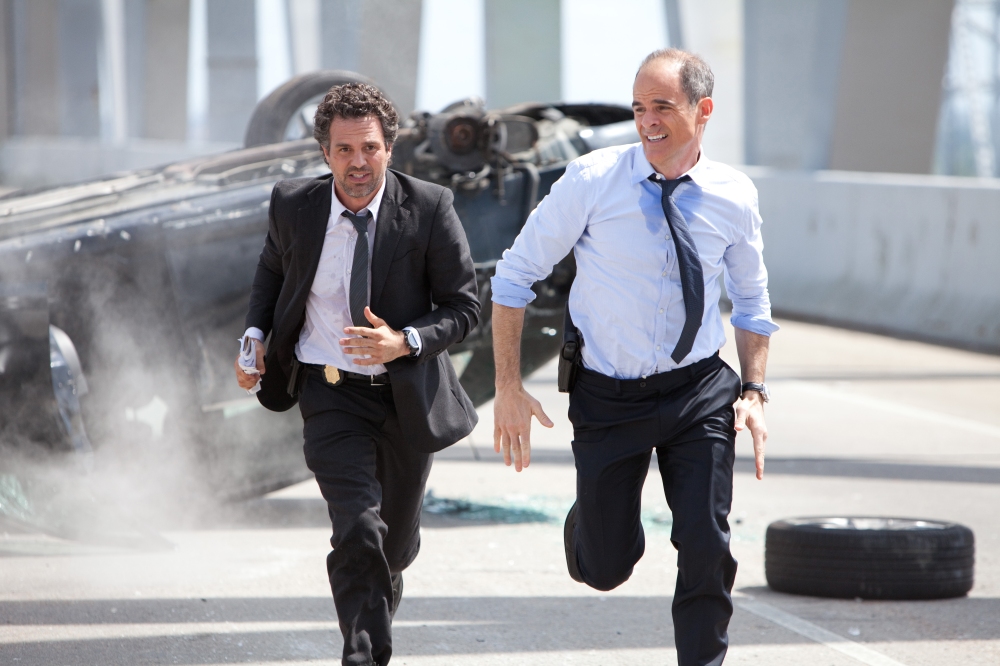 Despite some problems with the script, as well as some characterisation issues, I actually think that this movie is worth watching. If you’re going to see this movie, don’t expect it to be high art or anything of the sort. Go into it expecting a very enjoyable and entertaining ride with good performances, great visuals and just an overall very fun movie. I don’t think it needs a sequel but I do think that it’s good enough to have a watch.