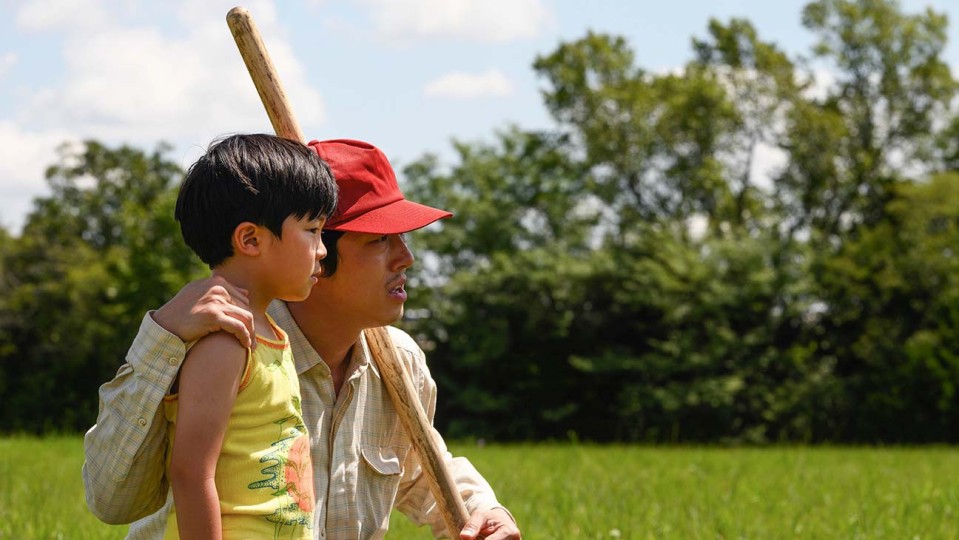 A Korean American family moves to an Arkansas farm in search of its own American dream. Amidst the challenges of this new life in the strange and rugged Ozarks, they discover the undeniable resilience of family and what really makes a home.

I heard of Minari for some time, it premiered at the Sundance Film Festival earlier in 2020 to some high praise. I knew of it as a drama that follows a Korean American family and starred Steven Yeun. A year later, it still remains one of the leading movies in awards season, and having seen it I can say that it’s for very good reason. Minari is one of the past year’s best films, and it deserves all the acclaim.

Minari is an empathetic portrait of the immigrant experience from the perspective of a Korean-American family in the search of the American Dream, as well as giving an engaging and emotional insight on the hardships they go through. The story is compassionately told, and very much an intimate story filled with moments of innocence, joy and sadness. The key word is ‘moments’, there’s a lot of little moments that aren’t necessarily critical to the plot, but are nonetheless things that would happen in real life. The movie is not really plot driven, we are just following a period of these characters’ lives and their struggles. Tender and genuine are two words that can definitely be applied to this movie. It is also quite funny at times, as well as being heartwarming. At the same time, it never shies away from the trials that the characters face. It really does well at painting a picture of the family. By the time you’ve reached the end of the movie. you cared about what happened to them and wanted them to succeed. With regards to pacing, it’s a bit slow at times but picks up considerably halfway through. If you’re invested enough in the characters, this shouldn’t be a problem for you. Something worth noting is that Minari is semi-autobiographical of the director’s early life, and so it’s a very personal story for him. Many of the scenes are memories he had compiled from his childhood growing up on a small farm in a double-wide trailer. That definitely makes sense because it always feels so genuine. He really translated his childhood into a movie that really allows the audience to experience it. It does feel like the film should’ve been a little longer, though I guess after following these characters, naturally you want to see what happens with them next. If there’s a flaw, the ending does feel a bit abrupt. It’s not just that I wanted to see more, it did actually feel like the ending could’ve been just a little bit longer. That’s it though.

The acting from the ensemble cast are all great, pitch perfect in their roles. Everyone is a standout. Steven Yeun plays the father in the family, and while he’s great in every role he’s in, this might be his best performance yet. Ha Ye-ri also gives quite a solid emotional performance as the mother. The relationship between the son David played by Alan Kim, and the grandma played by Youn Yuh-jung is the most unique in the story, especially considering it starts off rocky as she’s not exactly what David expected from a grandmother. The relationship develops through the movie into one that’s heartwarming and tender to watch as they grow together and learn to love each other. Their chemistry is great, and I wish they had more screentime together. 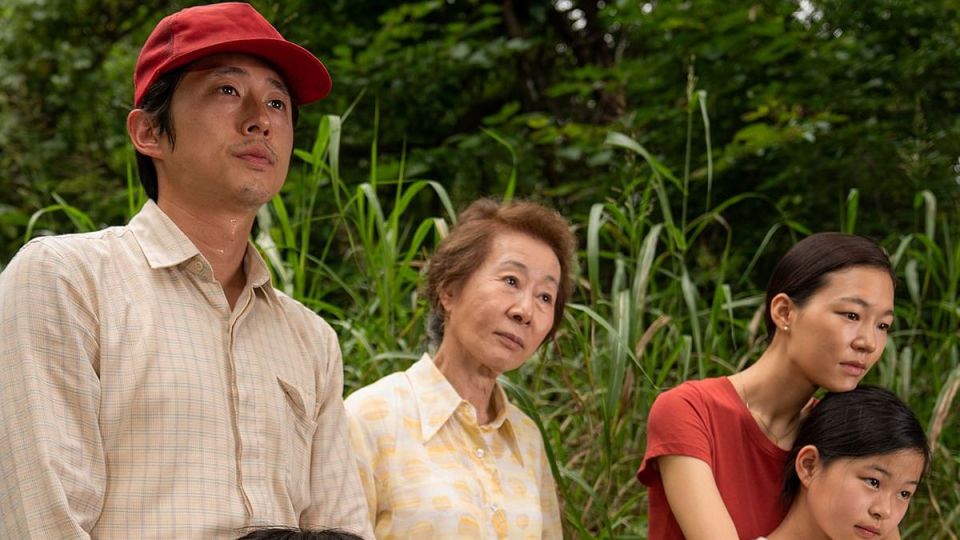 Minari is directed incredibly well by Lee Isaac Chung. It’s shot beautifully, and has some of the most gorgeous cinematography from movies released in 2020. Emile Mosseri’s score is great is also perfect here, his work on The Last Black Man in San Francisco was amazing and I’m glad to see him continuing to compose some more stunning scores for excellent movies.

Minari is great and personal and family drama. Intimately and genuinely written and portrayed, with incredible performances, and some phenomenal direction, it is for sure one of the best movies of 2020, and is absolutely worth watching as soon as you get the chance to.