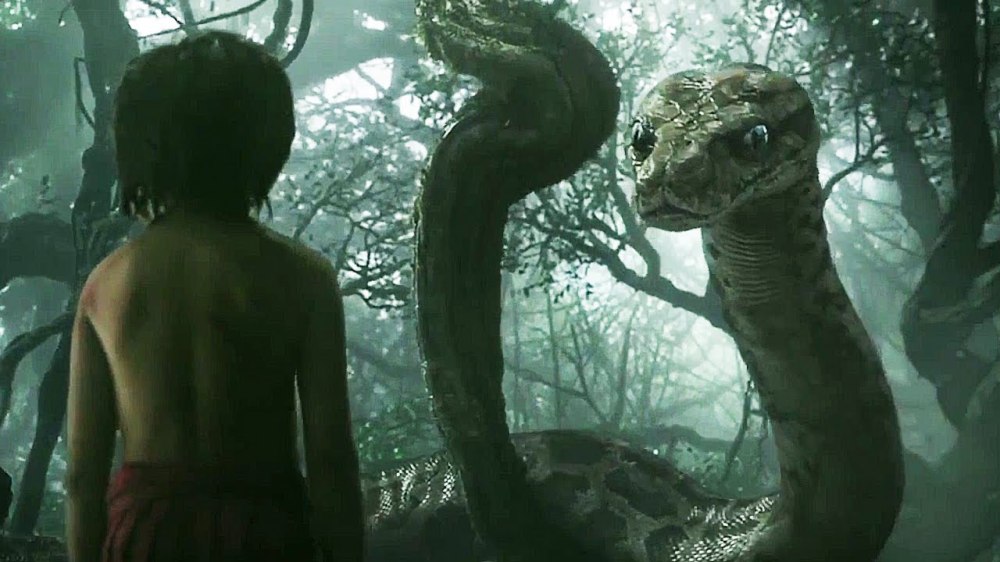 Raised by a family of wolves since birth, Mowgli (Neel Sethi) must leave the only home he’s ever known when the fearsome tiger Shere Khan (Idris Elba) unleashes his mighty roar. Guided by a no-nonsense panther (Ben Kingsley) and a free-spirited bear (Bill Murray), the young boy meets an array of jungle animals, including a slithery python and a smooth-talking ape. Along the way, Mowgli learns valuable life lessons as his epic journey of self-discovery leads to fun and adventure.

The Jungle Book was on my most anticipated movies of 2016. Although I was getting a little sick of Disney doing live action remakes of their old films (Cinderella, Maleficent, etc), this movie intrigued me enough with director Jon Favreau and the talented voice cast with actors like Bill Murray, Christopher Walken and Idris Elba involved. After seeing The Jungle Book I can say that I am starting to have more confidence in Live Action Disney movies. From the acting/voice acting, to the special effects and great direction by Jon Favreau, this is definitely a movie you should check out when you get a chance.

It’s been so long since I’ve watched the animated original, so I can’t say whether it’s faithful or not. I do recall that there are a couple changes based on my limited knowledge of the animation. The plot was pretty good, and I could follow the movie quite well, I just don’t think there’s much to talk about it. There are only two moments of singing. The first was “Bear Necessities”, which fitted in quite well. The other was with Christopher Walken’s monkey character, which did feel a little out of place. Still, it was nice to hear Christopher Walken sing a Jungle Book song. One thing that some people have noted is that it’s a little scary for kids. I’ll agree that for very young kids, it is scary, with Shere Khan and the dark imagery. But it’s not going to scar them for life, like some are making it out to be. 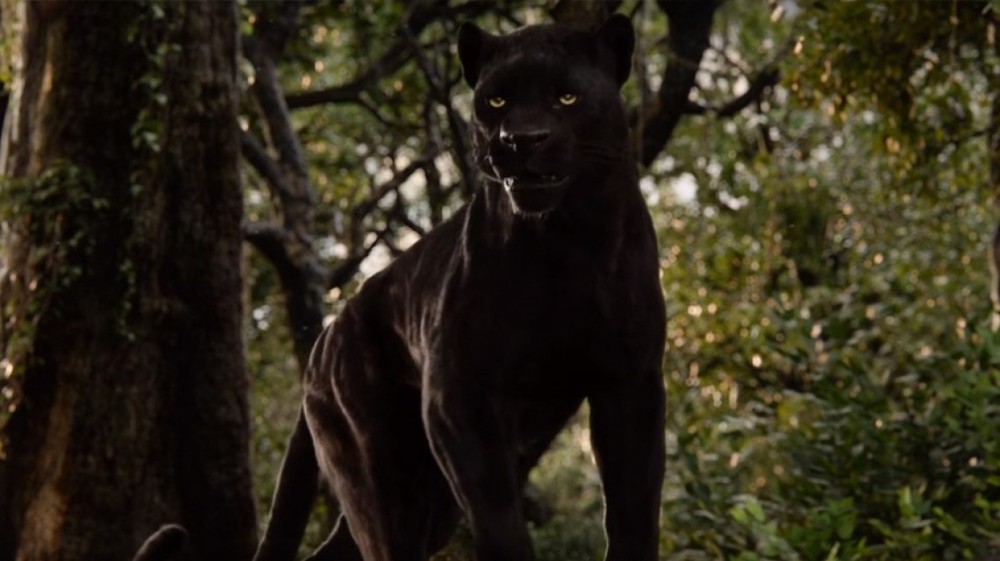 The only actor appearing physically in this movie is Neel Sethi, he doesn’t have an easy job, as he had to interact with characters that he couldn’t see. After seeing this movie, all I can say that he is going places, he was absolutely remarkable and personifies everything that makes Mowgli. This movie has a huge and talented voice cast with actors including Ben Kingsley, Lupita Nyong’o, Scarlett Johansson, Christopher Walken and Giancarlo Esposito. There are a couple standouts, one is Bill Murray as Baloo, who was hilarious, perfect choice. Another is Idris Elba as Shere Khan. With just his voice, he manages to convey so much menace, and surpasses the original’s version.

The movie is very well directed by Jon Favreau. The effects needed to be applied in the right way because it needed to blend well with Neel Sethi, a human actor, it could easily turn into the Star Wars prequels where human actors are clearly surrounded by CG characters. Fortunately, Favreau handles this with ease. The special effects are also notably great, it almost doesn’t for one moment feel fake. It’s not only the effects that are great though, the visuals are beautiful whether it be of day, night, fire or rain, all of the weather conditions and lighting are expressed on screen excellently.

The Jungle Book is filled with great effects, impressive work from its actor and voice actors and good visual storytelling from Jon Favreau. This movie made me confident that Legend of Tarzan could be good, in fact, The Jungle Book has proven to me that these live action Disney movies can be great. I’ve heard that there’s a sequel being planned and while I don’t think it’s necessary, I wouldn’t mind if it happened. The Jungle Book is definitely worth checking out when you get a chance.