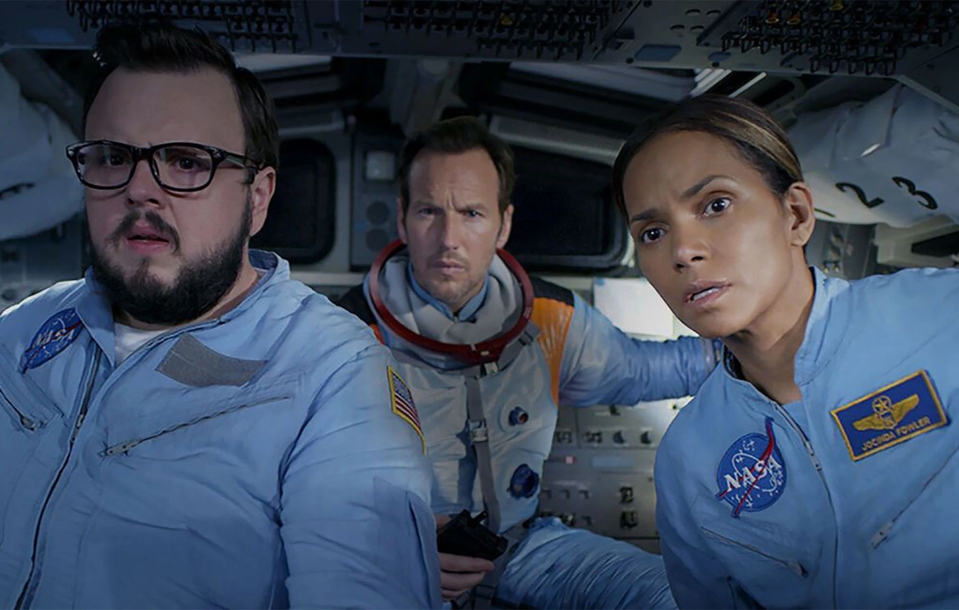 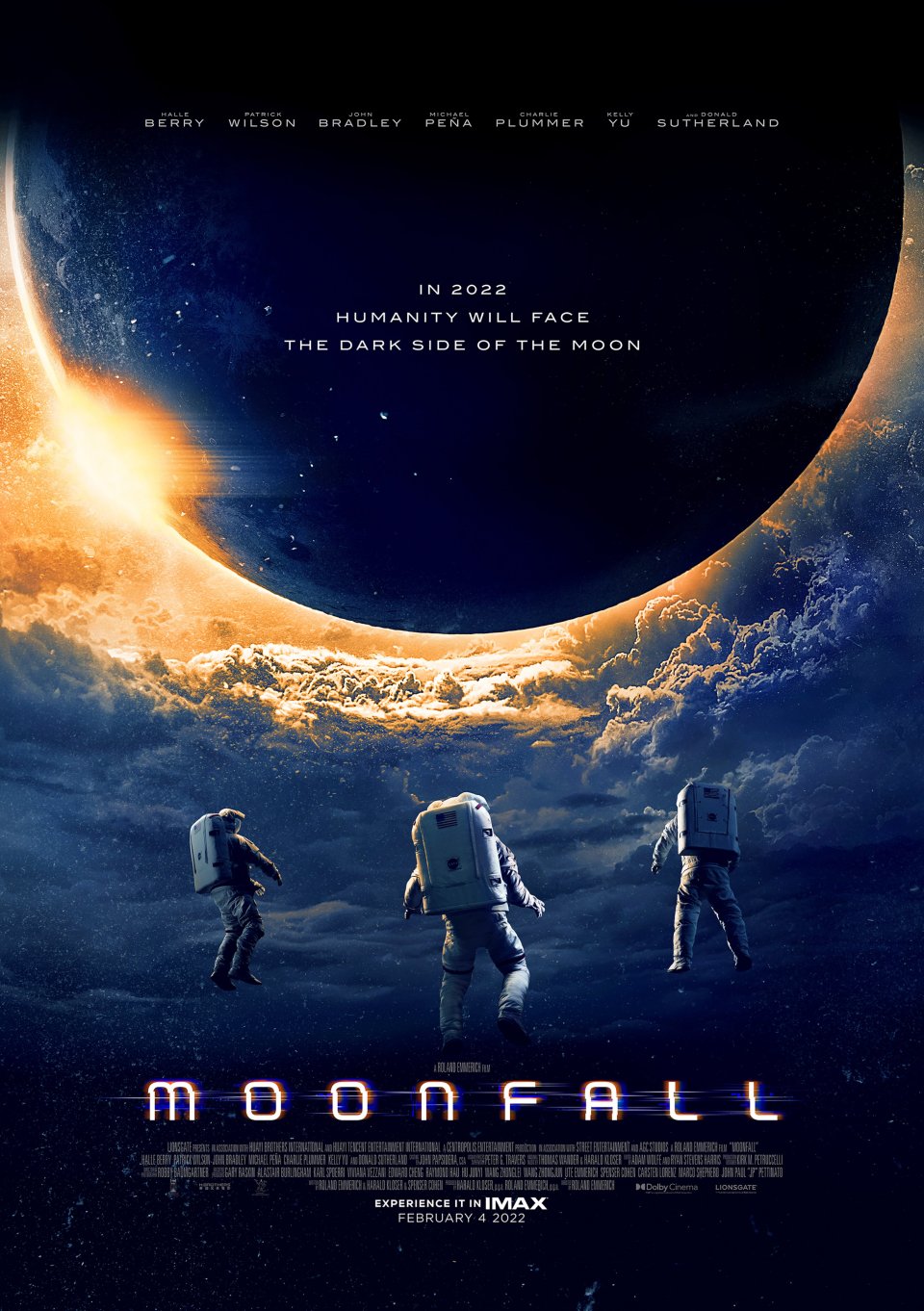 The world stands on the brink of annihilation when a mysterious force knocks the moon from its orbit and sends it hurtling toward a collision course with Earth. With only weeks before impact, NASA executive Jocinda “Jo” Fowler teams up with a man from her past and a conspiracy theorist for an impossible mission into space to save humanity.

Ever since I saw the trailer to Moonfall and knew that it was directed by Roland Emmerich, I had already figured out what kind of movie it is. I didn’t watch it in the cinema, but I was interested in watching it eventually, because it looked like some dumb fun. It ended up being sillier than I thought it would be, for better and for worse. 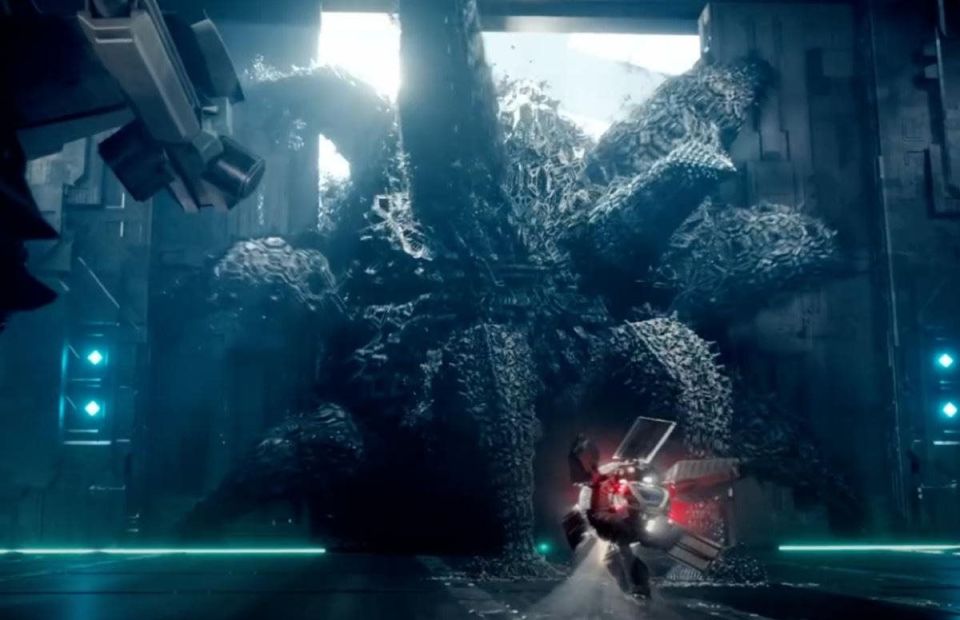 The script is incredibly weak; the story is incoherent with cookie cutter characters, and the dialogue is cheesy and cliché-filled (with way too many references to Elon Musk). It also clearly rips off so many better sci-fi movies like Elysium. I was expecting all the absurdity going into Moonfall; it is another Roland Emmerich disaster movie, and one about humanity trying to stop a moon from crashing into Earth. There is certainly a lot of gloriously silly moments where it defies physics, and it managed to be particularly dumb even by Emmerich standards, which I guess is a plus. However, I wasn’t expecting the movie to be going into conspiracy theories absurdity. I won’t spoil things, but much of the reveals make the plot reminiscent of a rejected Ancient Aliens episode. Despite the silliness, it plays things a bit too seriously than you’d expect, especially when it came to a major aspect and reveal much later in the movie. There is a long exposition dump on the third act which is just grating and hard to watch, really taking away from the movie’s enjoyment. As wild as it makes the movie, it would’ve made for a better movie if it was a straightforward plot about stopping the moon from crashing into Earth. There are plenty of pointless subplots which also bring the movie down. Along with the main plotline with Halle Berry, Patrick Wilson and John Bradley going up to the moon, it also focuses on a subplot following their families on Earth. I get why its there, mainly to show off all the destruction on a ground level. However, it was less interesting than whatever was happening on the moon. The movie is too long at over 2 hours in length and would’ve benefitted from cutting down some of the unnecessary subplots. 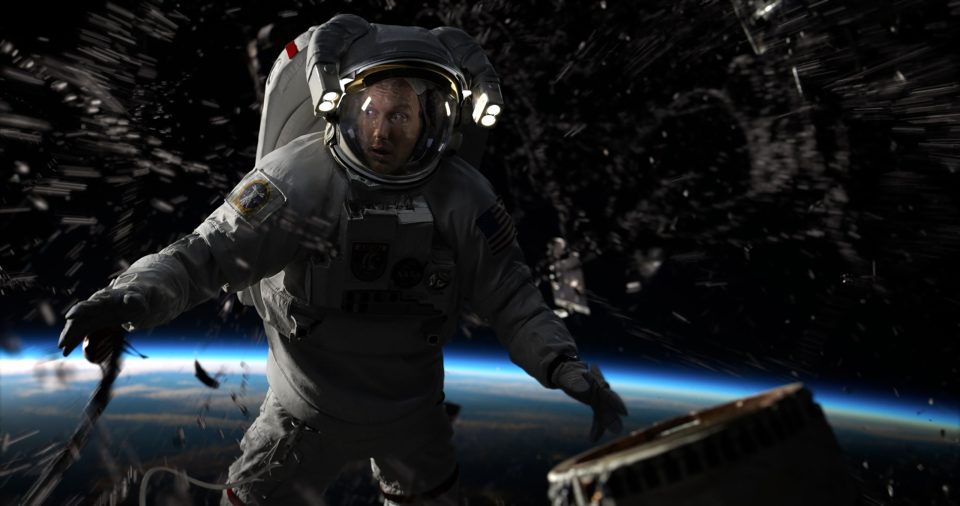 The cast aren’t the best here, but they’re mostly passable at the very least, and make the movie more enjoyable. Patrick Wilson and Halle Berry have given far better performances in many other movies, but they do commit to their parts and are decent here. John Bradley is also a third protagonist, playing a conspiracy theorist who gets involved with the wider plot. The character is very cliched as to be expected, but with Bradley’s performance and his large involvement in the plot,  the character became one of the highlight of the film. These three lead actors gave more than they should and made it enjoyable to watch. The rest of the cast unfortunately doesn’t fare as well. Donald Sutherland just shows up for one scene, and Michael Pena is barely in it at all and does not do much. 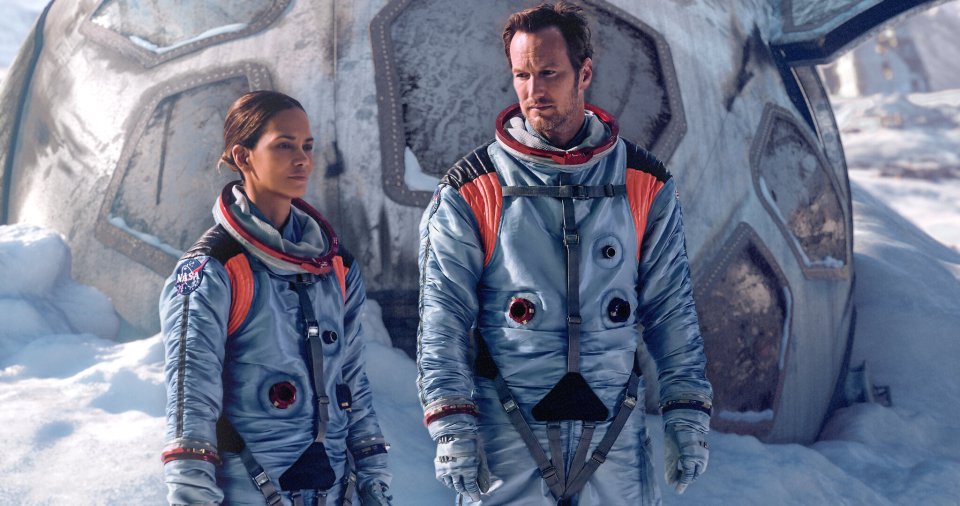 This is a Roland Emmerich movie, and you can easily recognise that. There are plenty of large scale and over the top action sequences. The visual effects could be inconsistent however, sometimes they were pretty good, other times the CGI could be awful. That aside, there are some entertaining action with massive destruction, and I liked the design of the aliens and creatures that the humans are up against. 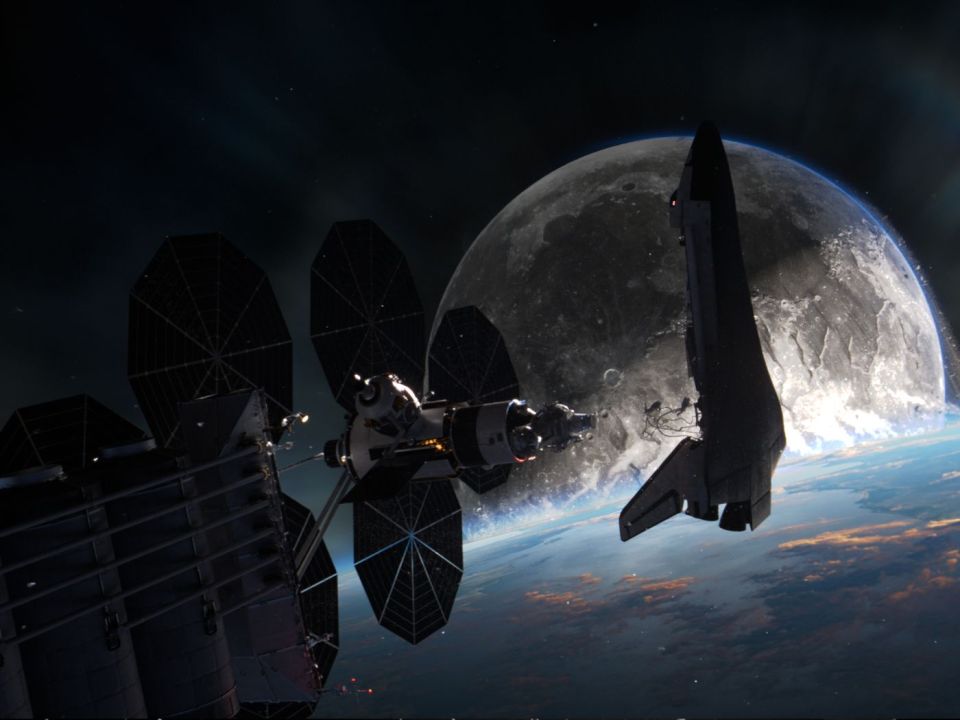 Moonfall is definitely not one of Roland Emmerich’s best movies and it’s very average. However, the action sequences, some of the ridiculous aspects, and the main trio of Halle Berry, Patrick Wilson and John Bradley made the movie somewhat fun to watch.