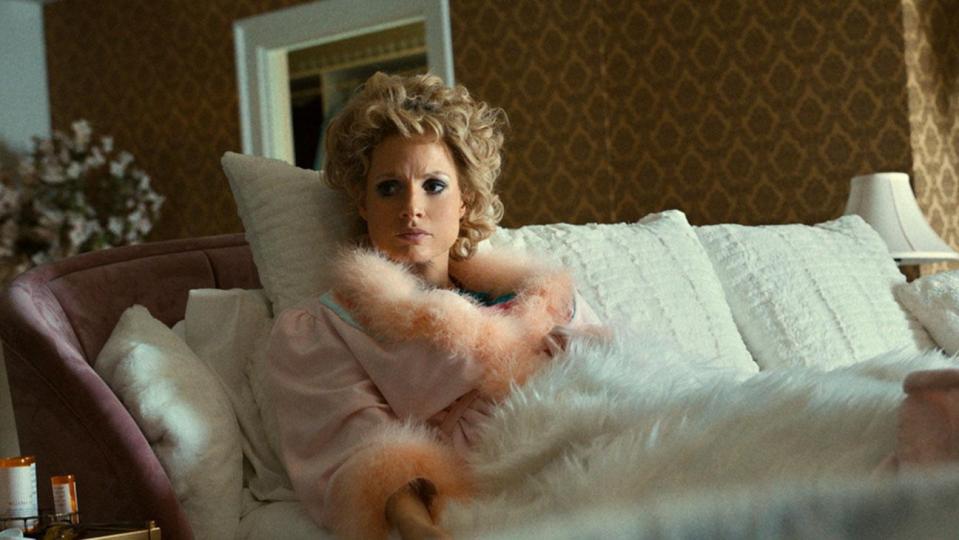 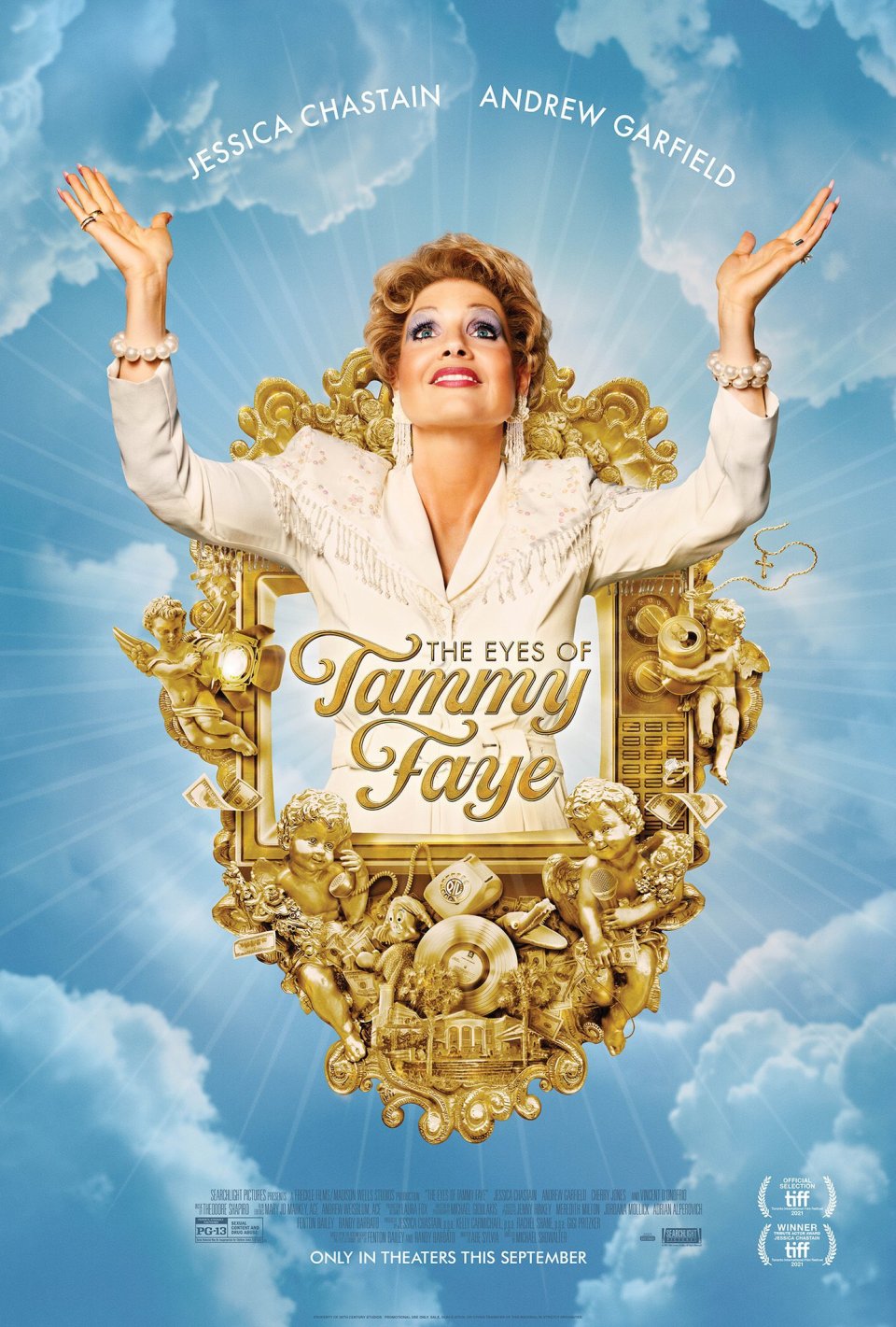 In the 1970s, Tammy Faye Bakker and her husband, Jim, rise from humble beginnings to create the world’s largest religious broadcasting network and theme park. Tammy Faye becomes legendary for her indelible eyelashes, her idiosyncratic singing, and her eagerness to embrace people from all walks of life. However, financial improprieties, scheming rivals and a scandal soon threaten to topple their carefully constructed empire.

I heard about The Eyes of Tammy Faye for quite a while, it’s a biopic starring Jessica Chastain and Andrew Garfield that had some awards hype. When it received Oscar nominations including Chastain for Best Actress, I thought I’d check it out. I wasn’t expecting much from it honestly, I don’t know much (if anything) about Tammy Faye, but it looked like a typical awards bait biopic. In a way it was another standard biopic with the acting being the strongest part of it, however it was considerably better than expected. I should mention again that I didn’t know anything about Tammy Faye Bakker before going into this movie, so my knowledge of her only comes from the film. Most people who’ve seen the movie seem to say that the writing is average and the performances are really what make the movie worth watching, which I completely understand. But for what it’s worth, I thought the story was interesting and entertaining enough, even if it’s not good enough to elevate the whole film to being good on the whole. I found the subjects so different and interesting for a biopic, and the ridiculousness of the Bakkers as played by Chastain and Garfield made the comedy jump out. They made it mildly fun to watch and went some way to make me actually pay attention to what was happening. Unfortunately, it still played the drama too straight and serious considering how ridiculous its subjects are. The Eyes of Tammy Faye really could’ve benefitted from leaning into the absurdity and potentially into satire territory, even to at least I, Tonya levels. However, it really jumps between absurdity and being serious, resulting in a disjointed experience. Despite some entertaining aspects, the film is still on the whole a by the numbers and standard biopic. It falls into the many shortcomings that you’d expect from most biopics, with another repackaged rise and fall story with marital strife and drug addiction which we’ve seen many times before. It also has one of the worst (and unfortunately common) biopic failings with it once again feeling like a Wikipedia article skim being processed and generated into a 2 hour long movie, breezing through significant topics and moments with montages and brief scenes, but not capturing everything in a satisfying way. Even as someone who didn’t really know anything about Tammy Faye beforehand, I still felt like the movie didn’t do enough to explore her. That’s a shame because it seemed like there was a lot of interesting material with potential. The film just jumps so fast through Tammy’s life, it might’ve better served as a limited series if the filmmakers were that determined to capture her whole life instead of just a section of it. 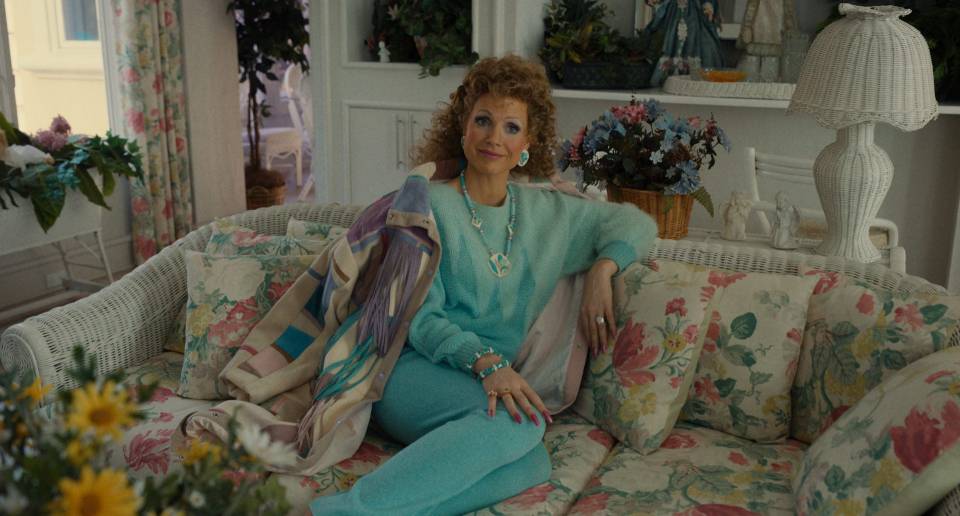 The acting is the strongest part of the movie, especially from the hammy yet great performances from Jessica Chastain and Andrew Garfield as Tammy Faye Bakker and Jim Bakker respectively. Chastain delivers one of her best works here. She is definitely very over the top but doesn’t let the performance fall into a caricature or make a mockery of Tammy. It is an empathetic, lived in and committed performance that makes Tammy feel like a person. Andrew Garfield is also really good in an integral part of the story, and shares convincing chemistry with Chastain. However Chastain’s Tammy Faye is definitely the focus in this movie. The supporting cast is also good, especially Vincent D’Onofrio and Cherry Jones in their roles. 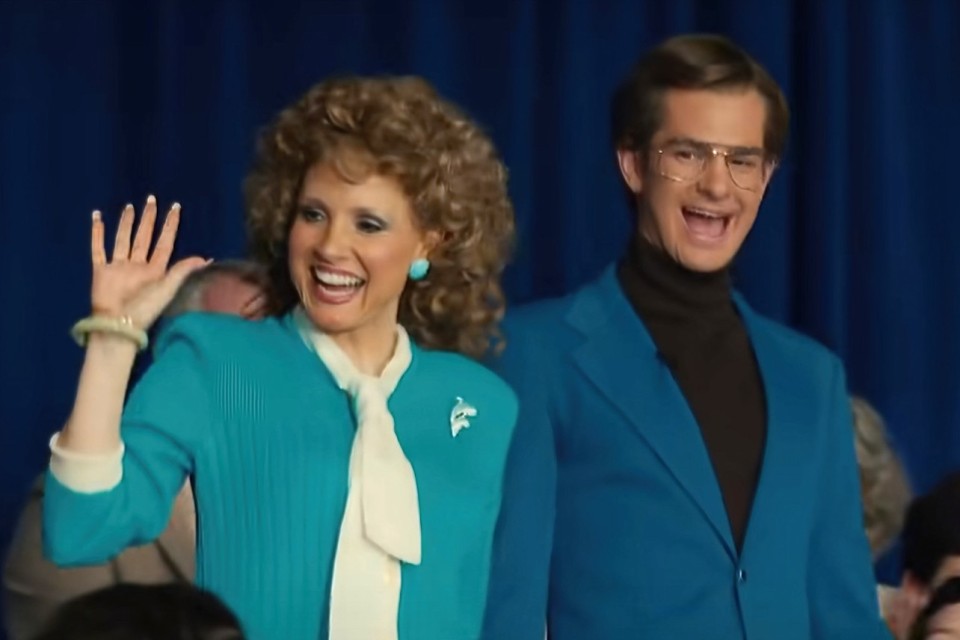 The direction from Michael Showalter is pretty good. The cinematography is nice and framed well, the costumes and hair are on point and capture the time period well. Most of the makeup work is great, especially for the work on Jessica Chastain to make her look closer to the real-life Tammy Faye. 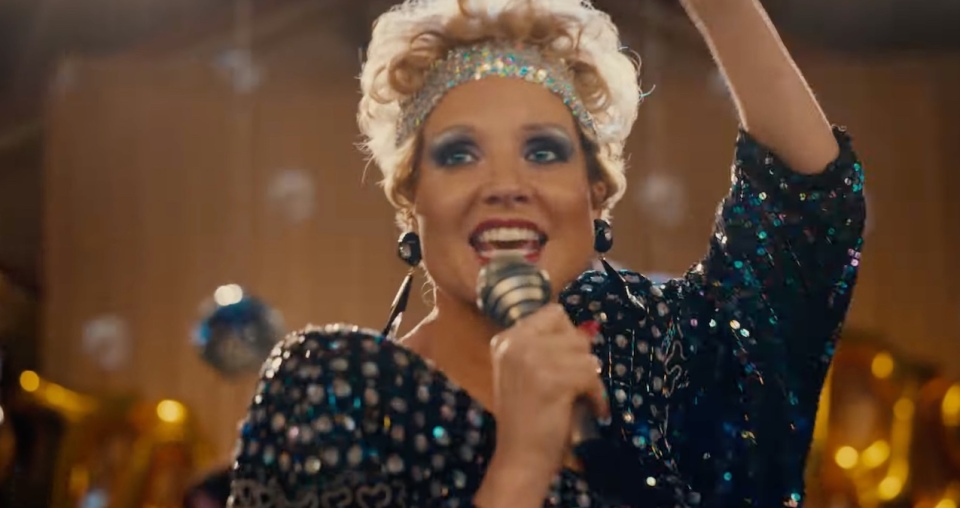 Despite its strengths and entertaining aspects, The Eyes of Tammy Faye is yet another passable but typical biopic with many of the familiar shortcomings. However, it is generally written and directed well enough, and I can’t deny that I was glad to have watched it even putting the acting aside. So while it really could’ve been much better, I think it is well worth checking out, mainly for the performances, especially from Jessica Chastain.