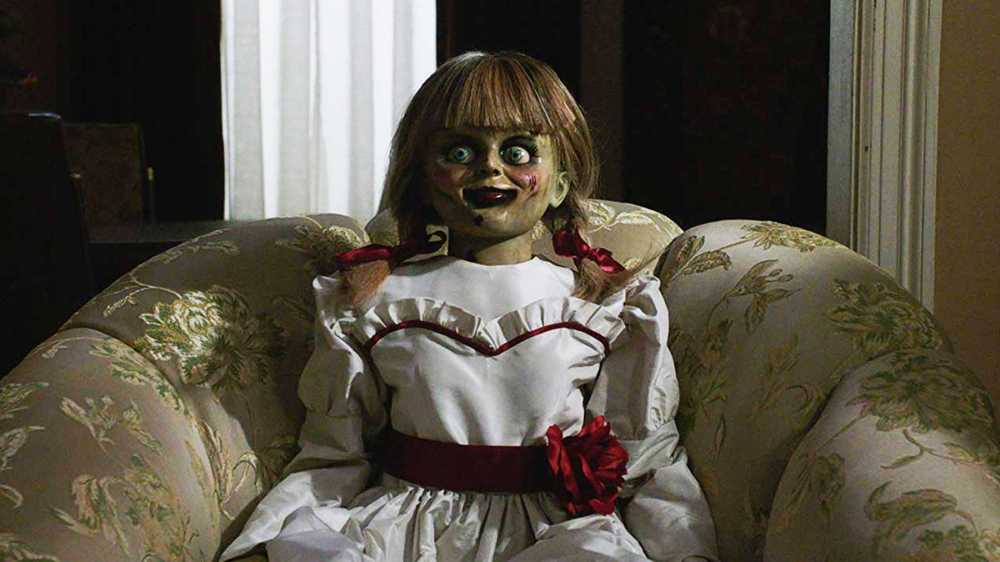 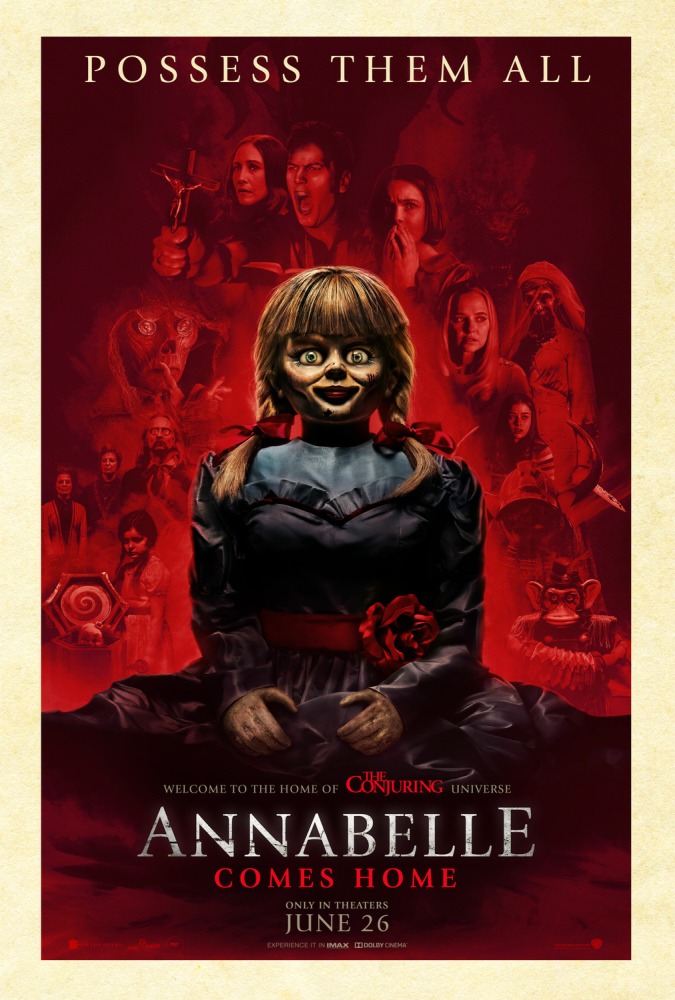 Determined to keep Annabelle from wreaking more havoc, demonologists Ed (Patrick Wilson) and Lorraine Warren (Vera Farmiga) bring the possessed doll to the locked artifacts room in their home, placing her “safely” behind sacred glass and enlisting a priest’s holy blessing. But an unholy night of horror awaits as Annabelle awakens the evil spirits in the room, who all set their sights on a new target–the Warrens’ ten-year-old daughter, Judy (McKenna Grace), and her friends (Madison Iseman and Katie Sarife).

I was curious to watch Annabelle Comes Home, as someone who likes most of the Conjuring-verse movies, I just missed it at the cinemas (there’s also The Curse of La Llorona that I missed, which I didn’t even know was a Conjuring-verse movie). Although I heard that the first Annabelle wasn’t that good, I liked Annabelle Creation quite a bit, and hearing that Vera Farmiga and Patrick Wilson were returning to play their Conjuring characters had me interested to say the least. The actual movie isn’t really anything special, but I had some fun with it. 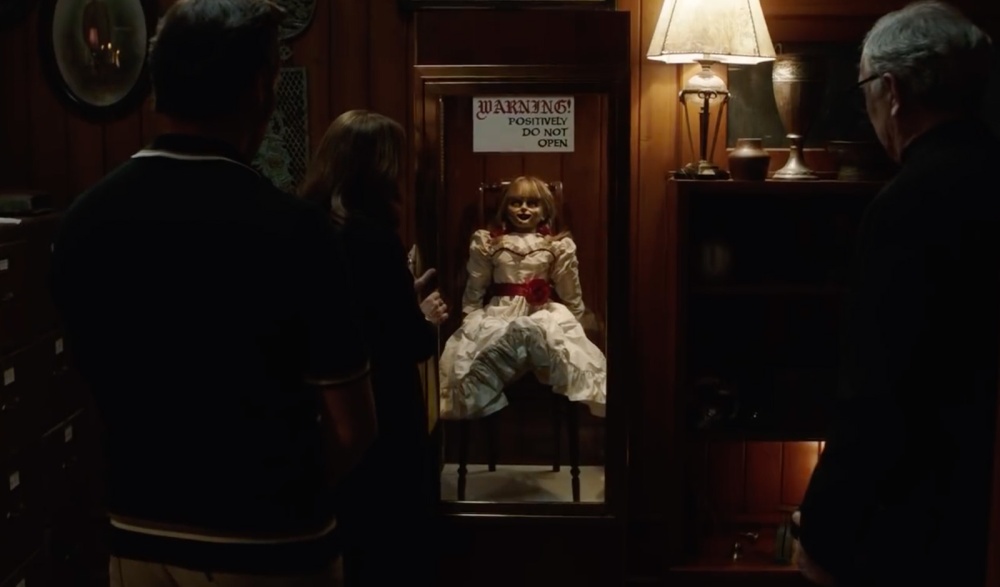 Timeline wise, Annabelle Comes Home takes place a year after the first Conjuring. With that said, it’s not really a Conjuring movie, in that the Warrens only appear for a few scenes in the movie and a few other characters are the focus of the story. The plot is that Annabelle is let out and the plot goes just exactly how you expect it to. The movie is thankfully not too long at an hour and 46 minutes long. However, it takes half of the movie for Annabelle to start wrecking havoc, so it takes a while for the plot to really kick in. It’s a generally standard horror movie, but I went along with where the plot was going and didn’t have too many complaints outside of the familiarity. Usually the thing about horror movies is that it has multiple fake out endings, but when the climax ended, it oddly felt like it needed to be longer, almost like it was a little rushed. For those interested, there are some links to the rest of the Conjuring-verse, but I won’t get into it here. 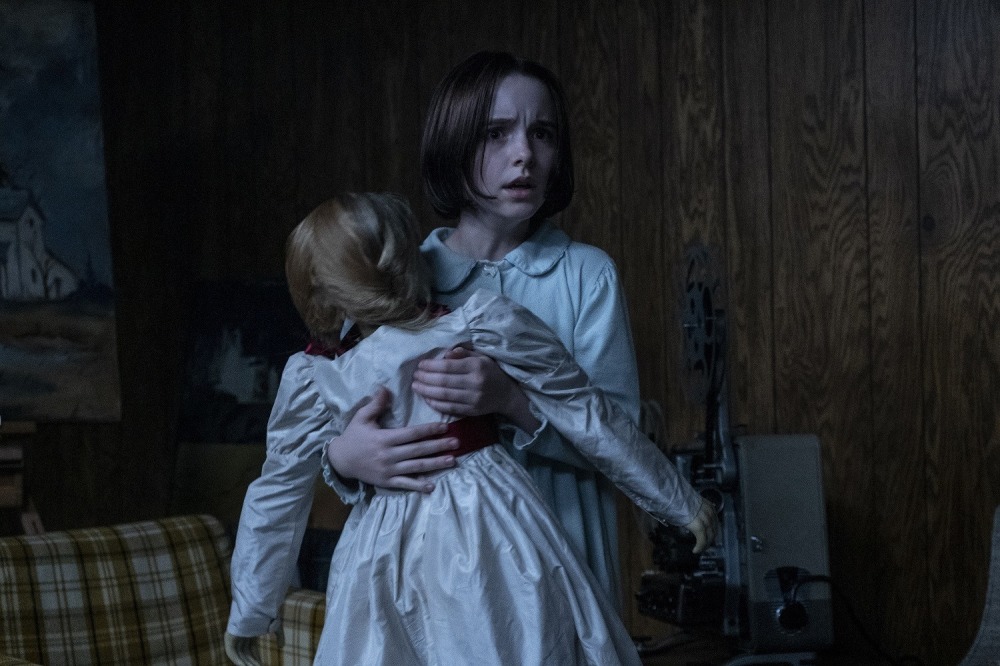 One of the things that had my most excited for this movie was the fact that Vera Farmiga and Patrick Wilson would be reprising their roles of Lorraine and Ed Warren. Unfortunately as I said earlier, they are basically cameos in the movie, seen mainly at the beginning and the end of the movie, so if you’re expecting to see a lot of them, you’re going to be disappointed. Whenever they’re on screen however, they’re working at their A game as if they are in a Conjuring movie, and their scenes are among the best parts of the movie. Of the main characters, Mckenna Grace is the standout as the Warrens’ daughter, she was really good here. There’s also the babysitter played by Madison Iseman, and her friend played by Katie Sarife, both of them aren’t that great but they’re fine. The movie does have some typical horror movie dumb decisions being made, particularly by one character. You might’ve seen this from the trailer but Sarife’s character essentially causes the events of Annabelle Comes Home to happen in the first place. To the movie’s credit however, they do at least try to explain them with a backstory for her. 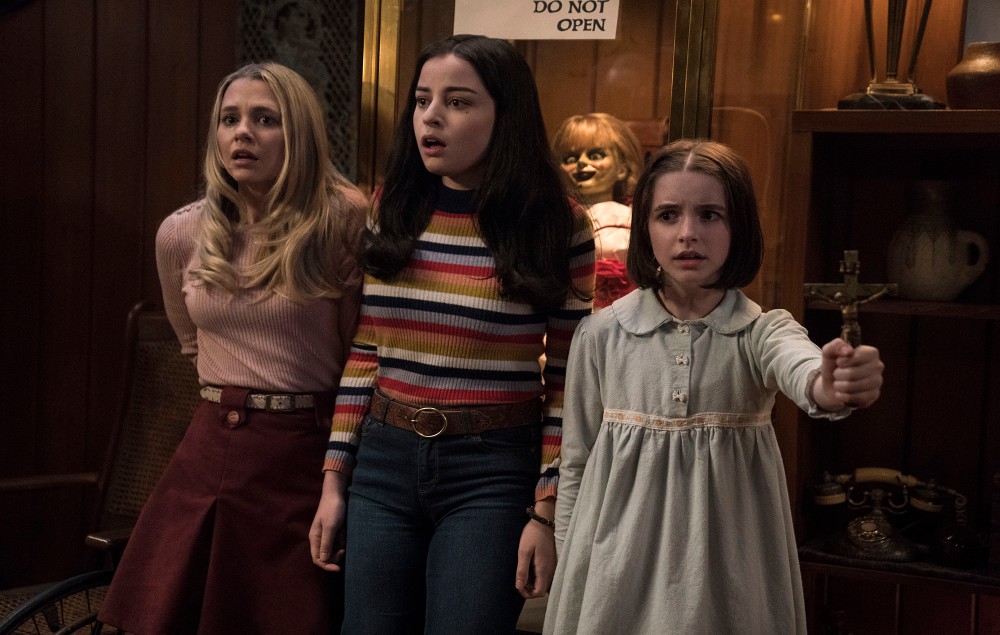 Annabelle Comes Home didn’t even come close to being scary, and usually you can predict when or where a jumpscare is going to happen. However Gary Dauberman has directed it quite well, pretty good for his debut movie, it’s very well shot. The movie is set inside the house of the Warrens and that was a simple but effective setting for the movie. While most of the movie looks good, and there are some great horror imagery (although not particularly scary), there are a couple points when the movie uses some CGI. Without saying what it’s used for, sometimes it came across as being really goofy, and was hard to take seriously. 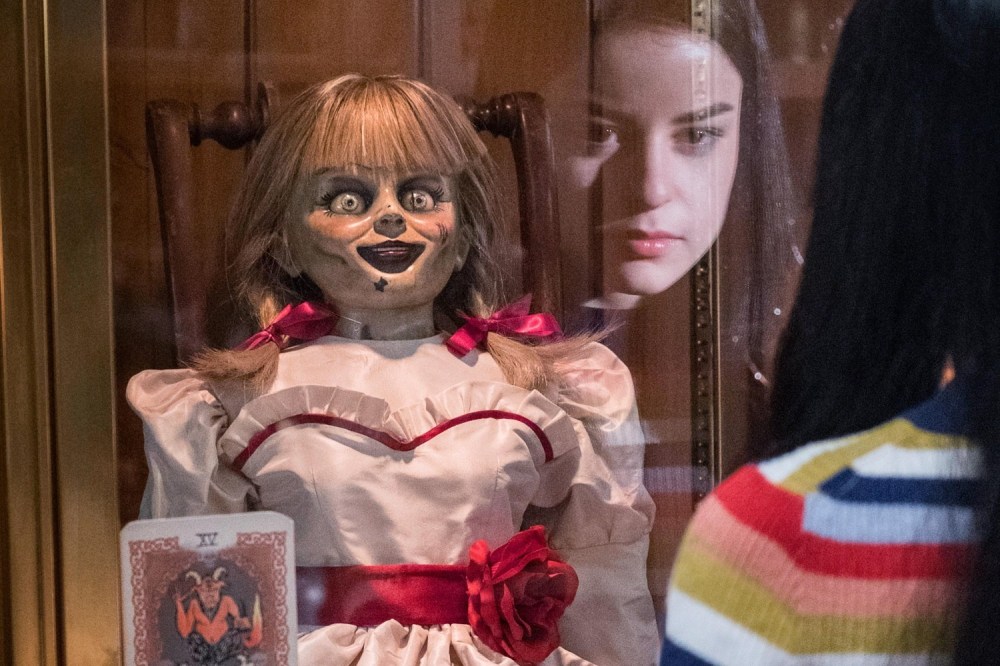 Annabelle Comes Home is a pretty typical horror movie with not many (if any) surprises, probably one of the weaker movies in the Conjuring-verse (but better than The Nun). However it’s directed pretty well, and it’s entertaining for what it is. If you like most of the other movies in the series, I’d say that it’s worth watching.