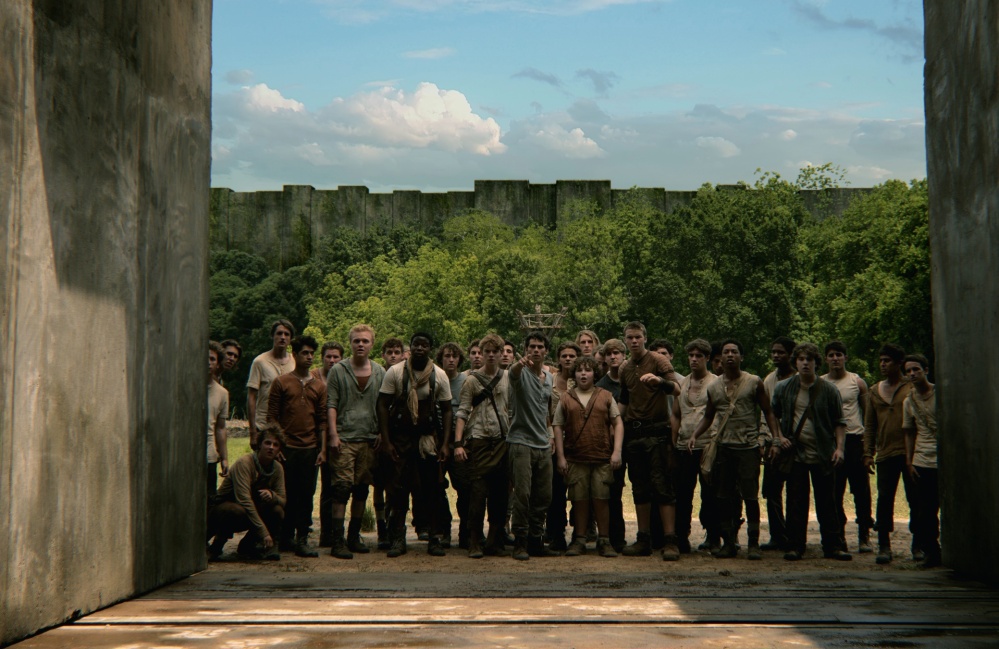 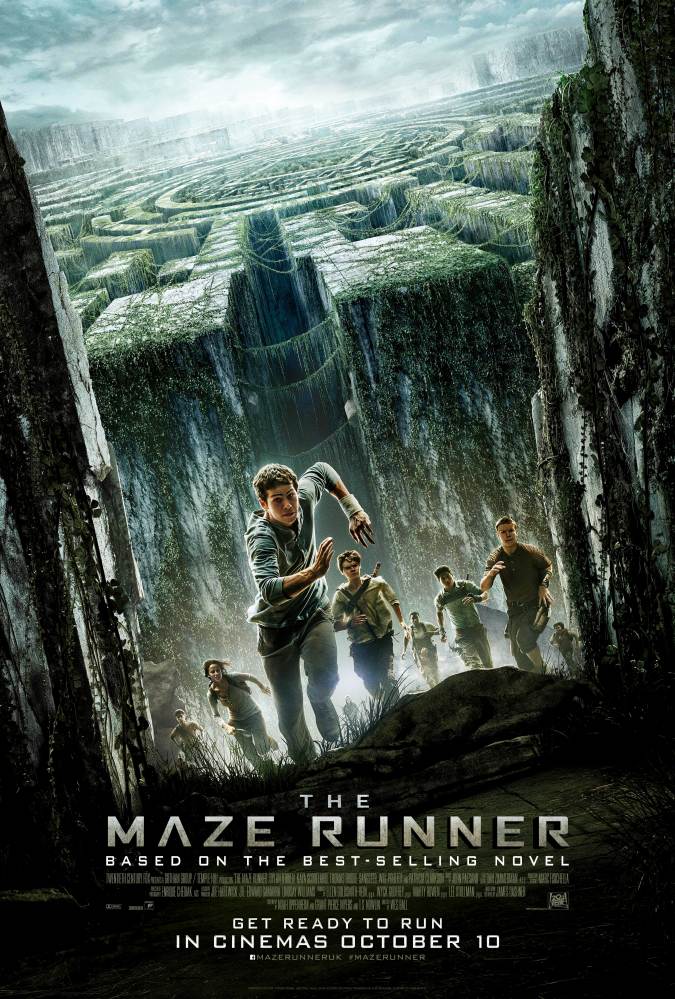 Thomas (Dylan O’Brien) wakes up in an elevator, remembering nothing but his own name. He emerges into a world of about 60 teen boys who have learned to survive in a completely enclosed environment, subsisting on their own agriculture and supplies. A new boy arrives every 30 days. The original group has been in “The Glade” for three years, trying to find a way to escape through the Maze that surrounds their living space. Then a comatose girl arrives with a strange note (Kaya Scodelario), and their world begins to change.

Young adult book adaptations seem to be all the rage now, with franchises like Harry Potter and Hunger Games. However as more of these franchises came out, I’ve been less and less interested like with Divergent and now Maze Runner. However, even Divergent, which is a series that I consider to be just okay, still manages to be better than The Maze Runner. The upcoming movie titled the Scorched Trials has potential to be better than this film but we’ll just have to see. The Maze Runner despite having great action scenes and an interesting premise has one dimensional characters, a surprisingly uninteresting and predictable story, and I didn’t really feel for any of the characters. It’s around this point that I’m starting to feel sceptical about any young adult adaptations. 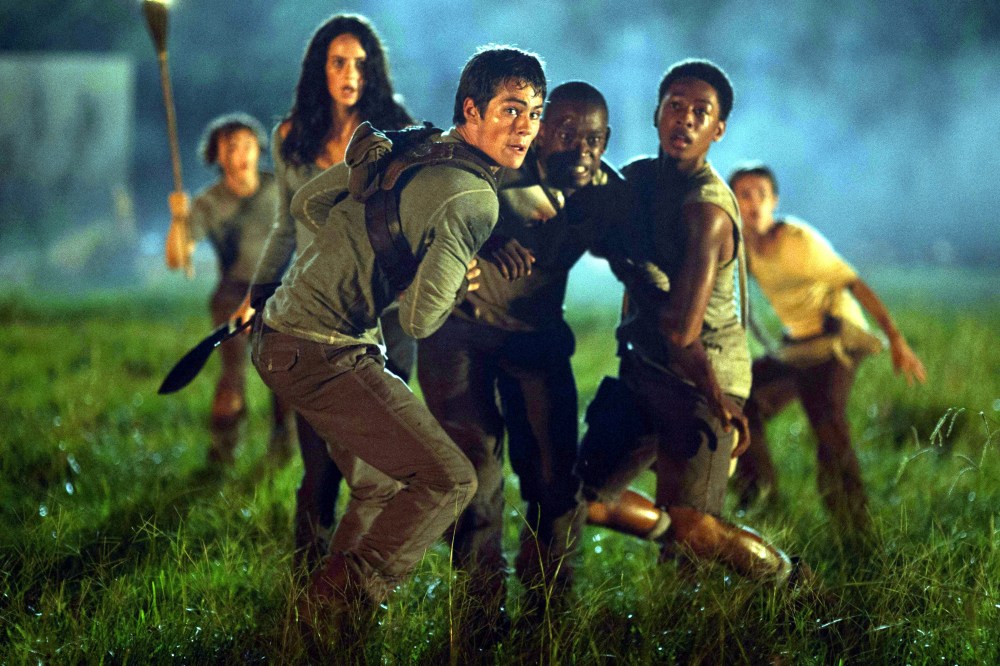 For a movie about teenagers stuck in an isolated location, I wasn’t really invested in the story. It didn’t help that this movie was so predictable, and a mystery movie shouldn’t be predictable. A big part of it is that it has so many clichés, many of them are in young adult book adaptations, I could probably list the entire review with them if I wanted. The only young adult cliché that isn’t repeated here is the love triangle. What really fails the movie is the ending as not only is the ending pretty much “There’s gonna be another movie” but it just makes no sense when you find out what happened and why the characters are where they are. 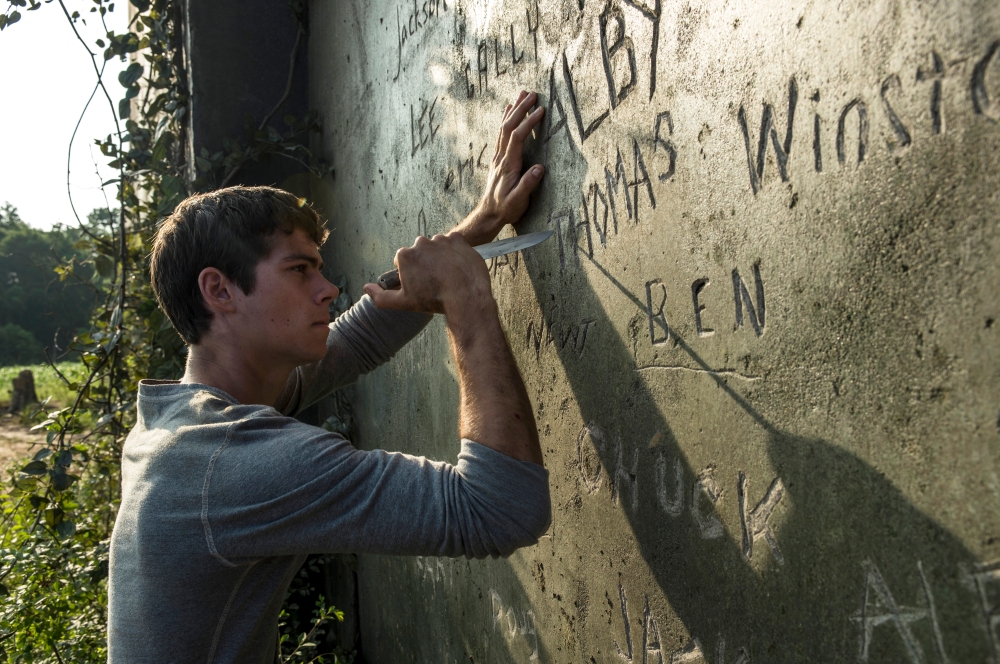 One of the biggest failures of this movie are the characters. The actors hold up pretty well but they play some of the most one dimensional characters I’ve seen in a movie. Dylan O’Brien plays a generic hero whose only characteristic is that he’s heroic and we also have Will Poulter, whose job is to be the generic bully (but actually has more to work with than the other actors). Also the girl played by Kaya Scodelario is supposedly an important character but once she comes into play, her importance disappears in the next scene. Eventually we do find out her significance but that’s really done as backstory, she doesn’t do anything of significance. I don’t really remember any of the characters other than those three previously mentioned. I didn’t really feel like I knew the characters, so when some of them are being killed off, I didn’t feel anything for them. 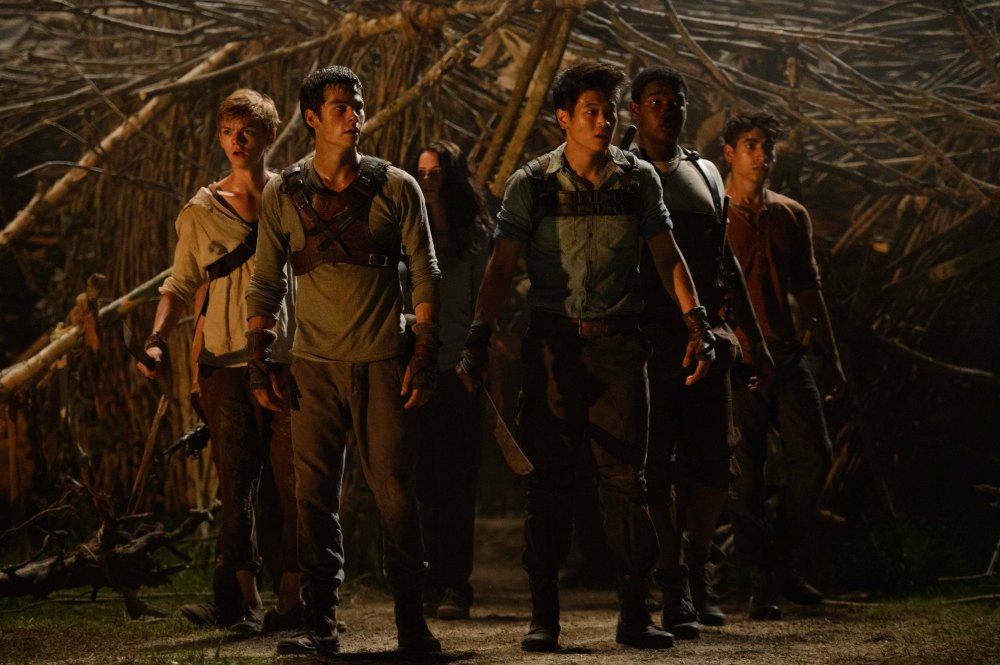 The effects and action scenes are the best part of this movie. Everything looks on a grand scale and the film is (fortunately) well shot and made the scenes really intense. Also the actors do actually sell the action scenes quite well, that’s sadly the best they did in this movie. 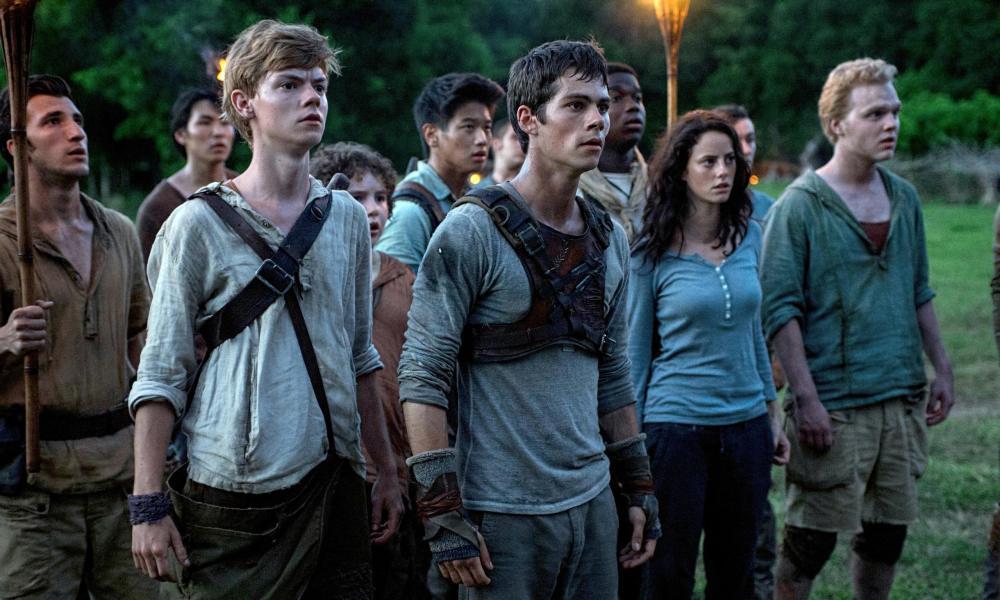 The Maze Runner was one of the weakest young adult adaptations I’ve seen but it’s not bad. I’m still hoping that the series can improve because I wasn’t very impressed by its first film. Even Divergent for all its faults had good acting and some three dimensional characters. Even if the story wasn’t riveting, it was still more interesting than Maze Runner’s. I’ve heard the books are great but judging the film as a film, it’s not that great. I just hope that the sequels finally get it right.