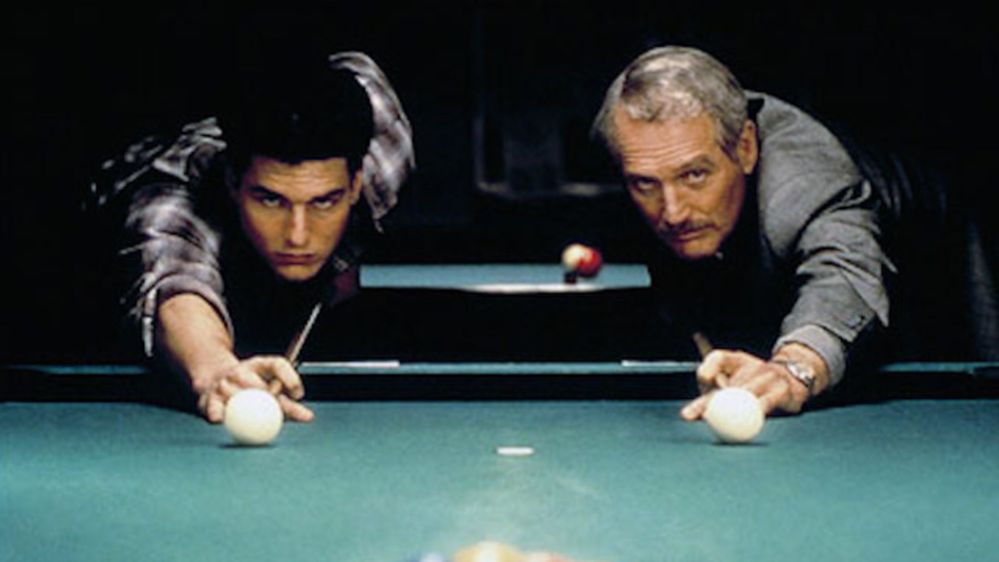 Pool hustler Fast Eddie Felson (Paul Newman) finds the young, promising pool player Vincent (Tom Cruise) in a local bar and he sees in him a younger version of himself. To try to make it as in the old days, Eddie offers to teach Vincent how to be a hustler. After some hesitations, Vincent accepts and Eddie takes him and Vincent’s girlfriend Carmen (Mary Elizabeth Mastrantonio) on a your through the country to work the pool halls. However, Vincent’s tendency to show off his talent and by doing so warning off the players and losing money, soon leads to a confrontation with Eddie.

I knew only a little bit of this movie going into it. Along with it being directed by Martin Scorsese, it involved pool games, starred Tom Cruise in one of his earlier roles, and was a sequel to a Paul Newman movie The Hustler, with him reprising his role as Fast Eddie Felson. Outside of that I didn’t know much of the movie, but because it’s a Scorsese movie I was going to check it out. I actually liked The Color of Money quite a lot, it was fast paced and entertaining, with the performances and especially the direction shining.

Having seen The Hustler the day before I saw this movie I’ll just say that you don’t need to watch that before The Color of Money, despite it being a sequel. As someone who thought The Hustler was just okay, I thoroughly enjoyed this movie. Even if you have no interest in pool whatsoever, the movie does such a great job in getting you really into what’s going on. It’s paced very well, never allowing for a dull moment, though I thought it really picked up significantly in the second half of the movie. 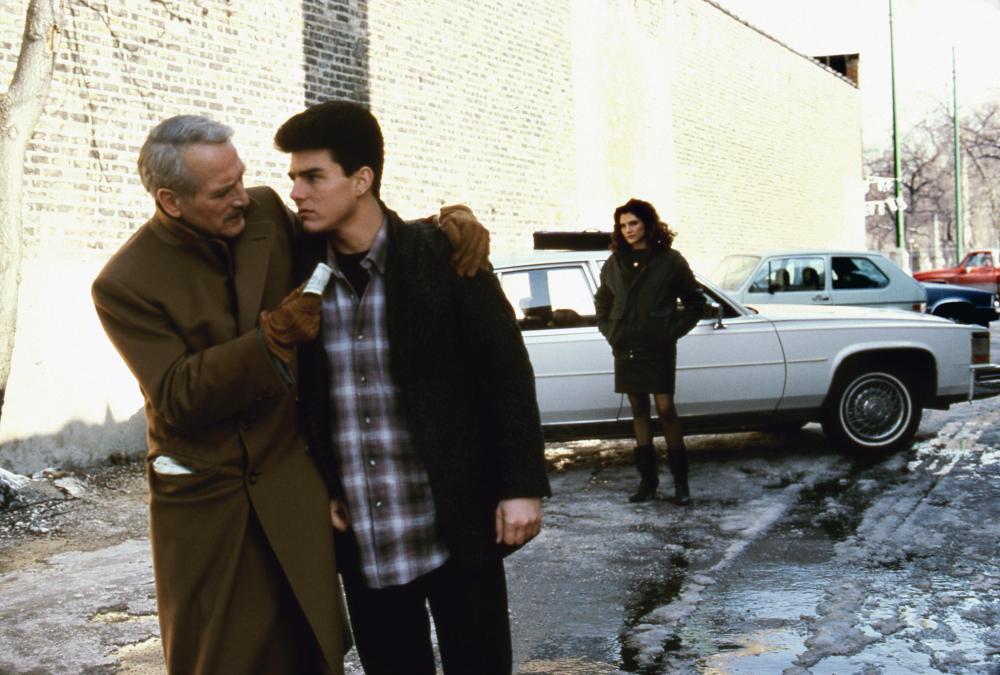 Paul Newman reprises his role of Eddie Felson from The Hustler, and you see glimpses of his character 25 years later. He gave up his career at the end of that film but 25 years later in this movie when he starts teaching Cruise’s character what he knows, he starts up pool again himself. Newman as usual is great. Tom Cruise plays Vincent, Felson’s protegee who has a real talent for pool. His performance is just full of such energy and he really does hold his own against Newman. Also someone who shouldn’t be overlooked is Mary Elizabeth Mastrantonio as Vincent’s girlfriend, she’s also quite important as part of the trio who go on the trip together. Other smaller roles work well, especially an early one scene performance from Forest Whitaker. 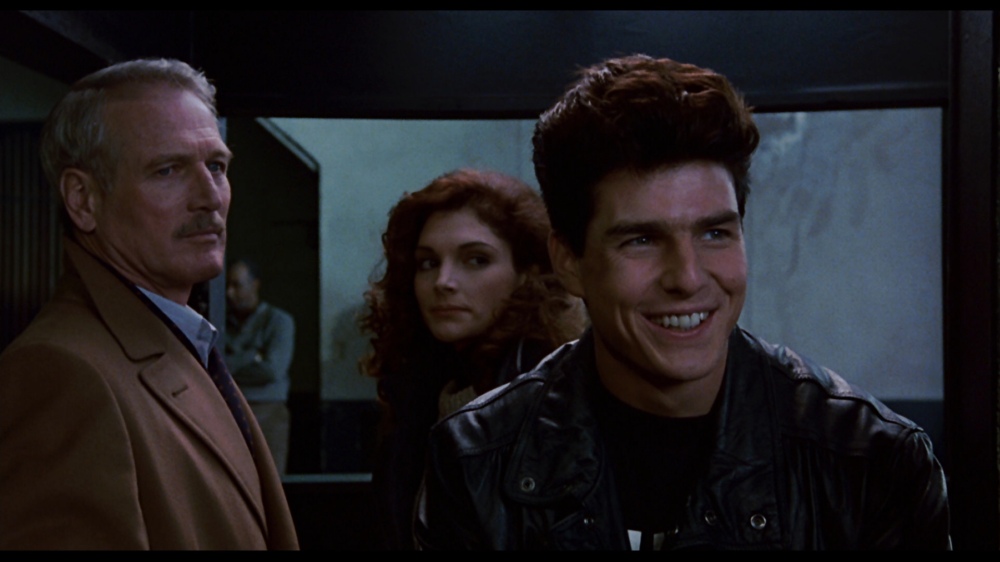 A large part of why this movie works so well is Martin Scorsese’s direction, that was the real star of the film for me. The camera movements and the cinematography in general was so great and really stood out. On top of that, Thelma Schoonmaker as usual delivers on an incredibly edited movie, and was a big part of way its so well paced. Both of them really infuse this movie with such an energy that keep you invested in what’s going on. Pool games have never been so tense, engaging and entertaining to watch.

The Color of Money is often placed towards the bottom area of Scorsese’s filmography, but even though I wouldn’t necessarily say that it’s one of his best, I do think it’s a little overlooked. It’s performed well by Newman, Cruise and Mastrantonio, and it is sharply written, but the key ingredient is Martin Scorsese’s direction, which makes the whole movie engaging and so entertaining. So I’d say that it’s worth checking out for sure, you don’t need to have seen The Hustler beforehand and can jump right in at any time.