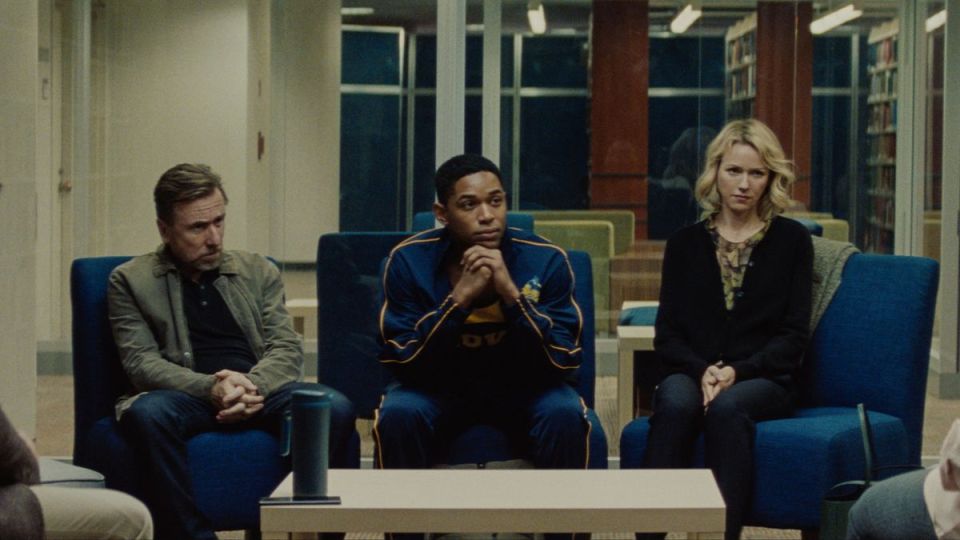 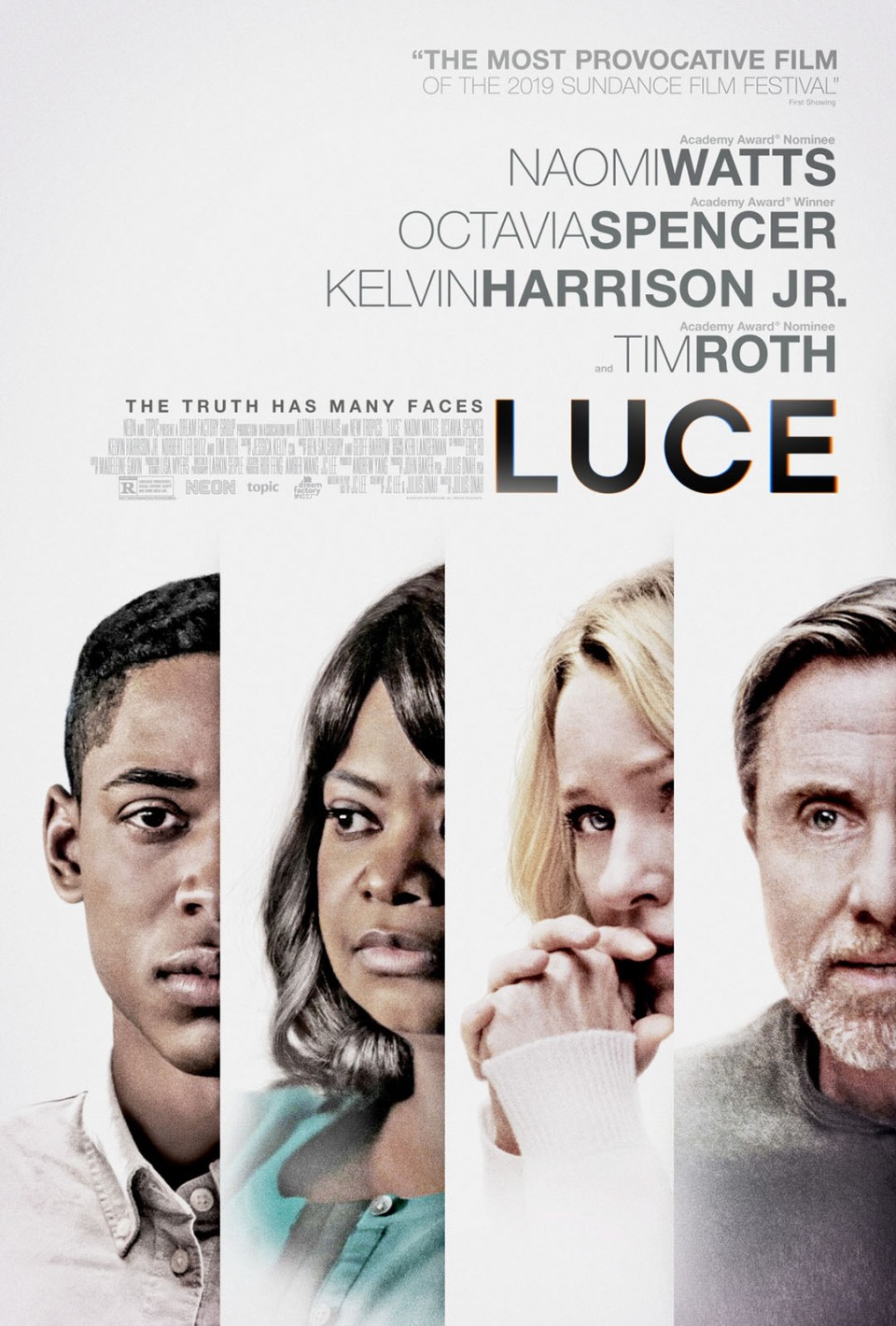 A liberal-minded couple, Amy (Naomi Watts) and Peter Edgar (Tim Roth), are forced to reconsider their image of their adopted son (Kelvin Harrison Jr.) after they discover he has written an extremely disturbing essay for his class at school.

I heard about Luce more recently, I knew of Octavia Spencer, Naomi Watts and Tim Roth’s involvement, and I also heard it was pretty good, so I wanted to check it out for sure. Having seen it, I can say that it’s really one of the most overlooked movies of 2019, and it really deserves a lot more attention than it has been receiving.

I think it’s better to be surprised by the plot and not know too much going in, so I’ll try to keep my review as vague as possible when it comes to the plot. Luce relies quite a lot upon its script, and thankfully it’s written quite well, and has your interest from beginning to end. Much of the movie feels like a play at times in the way it’s written, especially with the dialogue. As it turns out, it is based on a play by J.C Lee. It’s also a movie that talks about plenty of difficult subject matters, like adoption, social injustice, tokenism, mental illness, stereotyping, and race. With that said, it doesn’t explore every single theme to its fullest extent or done equally as well. It’s a very ambiguous movie with a lot of complexity, it’s not as black and white as it would seem at first, there’s a whole lot of grey. You have to assume that you won’t get the answers that you want about certain characters, and you’ll have to draw your own conclusions based off what the movie actually gives you. The ending particularly will have people confused a little as to the interpretations of the final moments of the film. 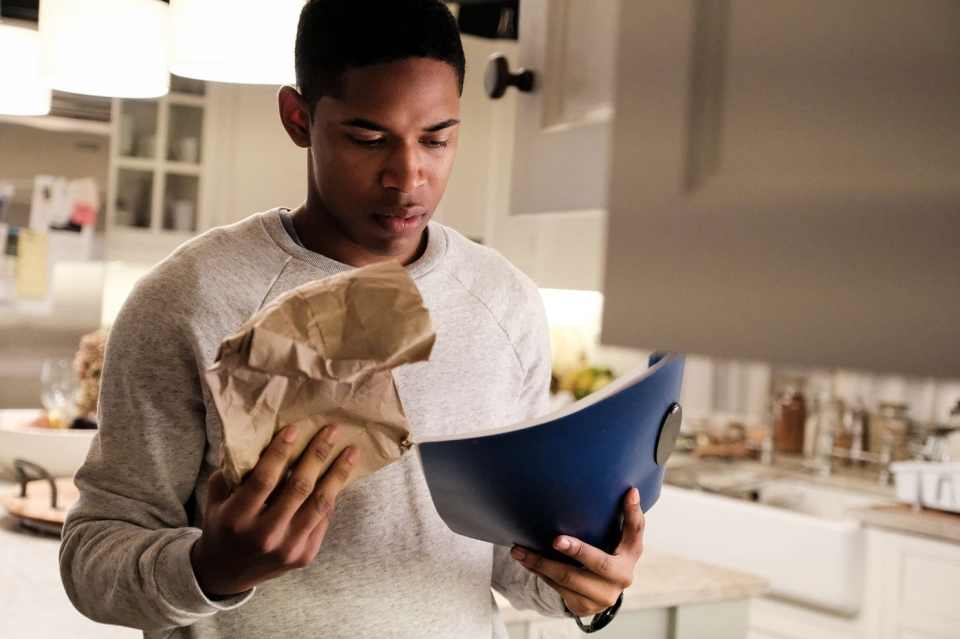 Part of what makes this movie work particularly well are the 4 central outstanding performances. Each character has their own thing going on with them and have more complexity to them than they initially appear. Naomi Watts and Tim Roth play the parents of Luce, and both are great (this is the best I’ve seen Roth in years). Octavia Spencer gives one of her best performances as Luce’s teacher, really believable. I had previously only seen Kelvin Harrison Jr. in It Comes at Night but he’s shown himself to be an outstanding actor with his performance here as Luce. He’s so charming and convincing, and there are points where even though you can’t tell whether he’s manipulating and lying or telling the truth. Definitely an up and coming actor that you want to be paying attention to. These 4 performances essentially anchor the movie, and even elevate it a bit.

I just know Julius Onah as the director of The Cloverfield Paradox, and while for many that doesn’t bode well, with Luce he really gets to show off his talents. The cinematography was stunning, and it was edited very well. The music by Geoff Barrow and Ben Salisbury was also good, adding a level of unsettledness throughout. While it’s not a conventional thriller and you’re not expecting anyone to be killed or anything of the like, you do feel somewhat tense throughout, like something isn’t quite right. 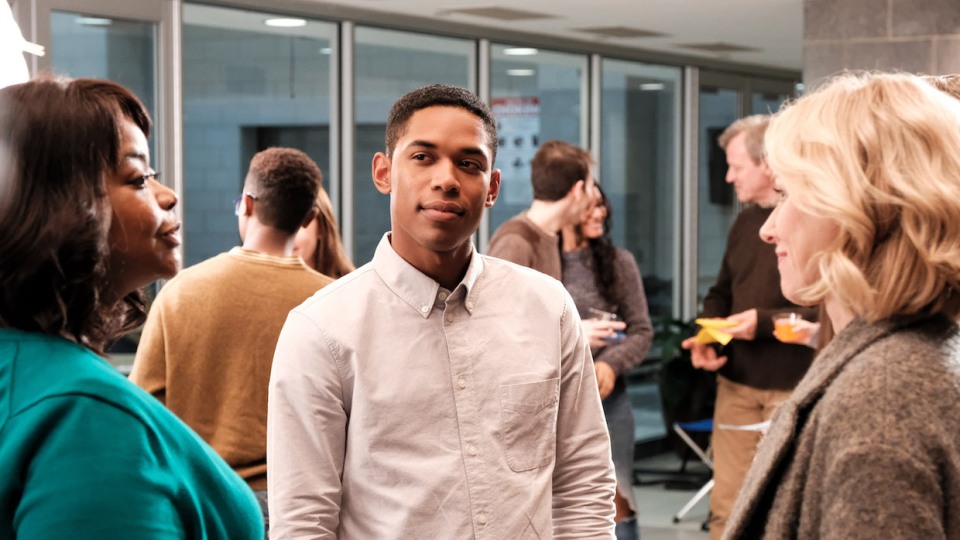 Luce is a complex and well written movie, with some excellent performances leading it. There are some aspects that don’t work quite as well, some parts of the writing are a little too ambitious for its own good, it doesn’t quite follow through on what they set up during it, and they don’t all come together to form a clear message at the end, but I still think it’s generally well done. Definitely check out Luce when you can, at the very least for the acting.