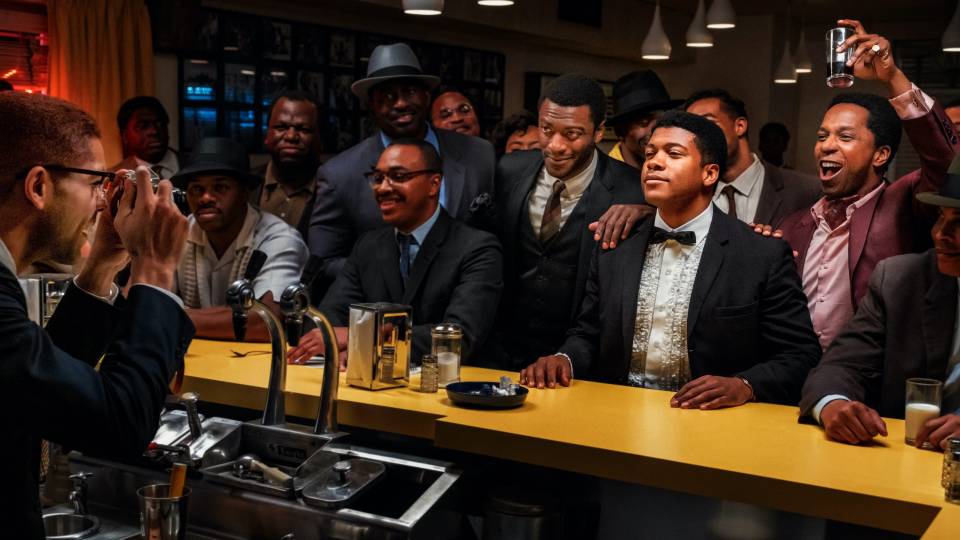 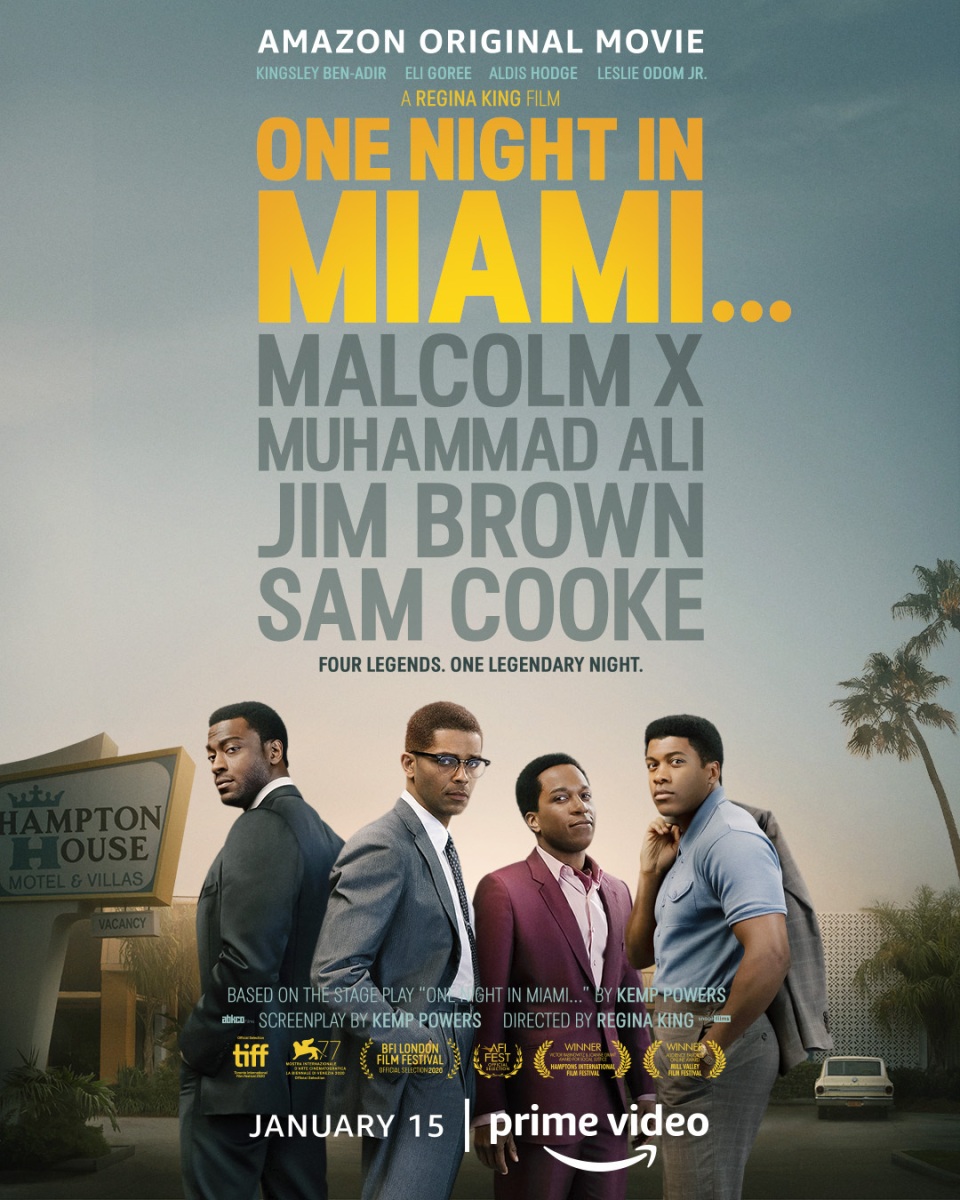 One Night in Miami was one of the big awards movies recently, and it was receiving quite a lot of praise from those who have seen it. It was based off a play focussing on a fictionalised meeting between 4 major famous African American figures in the 1960s. Not only that, but it’s Regina King’s directorial debut, so with all of those factors, I was looking forward to this movie quite a lot. I have to say, it really had lived up to all the hype and is very deserving of all the acclaim.

As I said, the movie is based off a play, and you can definitely that is a stage movie. With that being the case the dialogue would have to be great as it’s carrying much of the movie, and the dialogue is brilliant, incredibly well written and compelling. The structure of the story really worked for me because it showed each character living their separately lives at the beginning, and then coming together in Miami. It does take a while to get going, but by the time the four main characters meet up, you’re invested in the characters and the movie. It is a pretty simple movie, mostly taking place in one general area, but the screenplay dives into many conversations and holds your attention the whole way through. It becomes a heated debate of the Black experience between the 4 people. The topics range from Islam, to music, and especially about each of their influences on the civil rights movements. The most interesting conversations were the ones between Sam Cooke and Malcolm X, those two are particularly in conflict mainly because their approaches were very different. Much of the movie is powerful and thought provoking, as well as very relevant. From beginning to end I was invested. 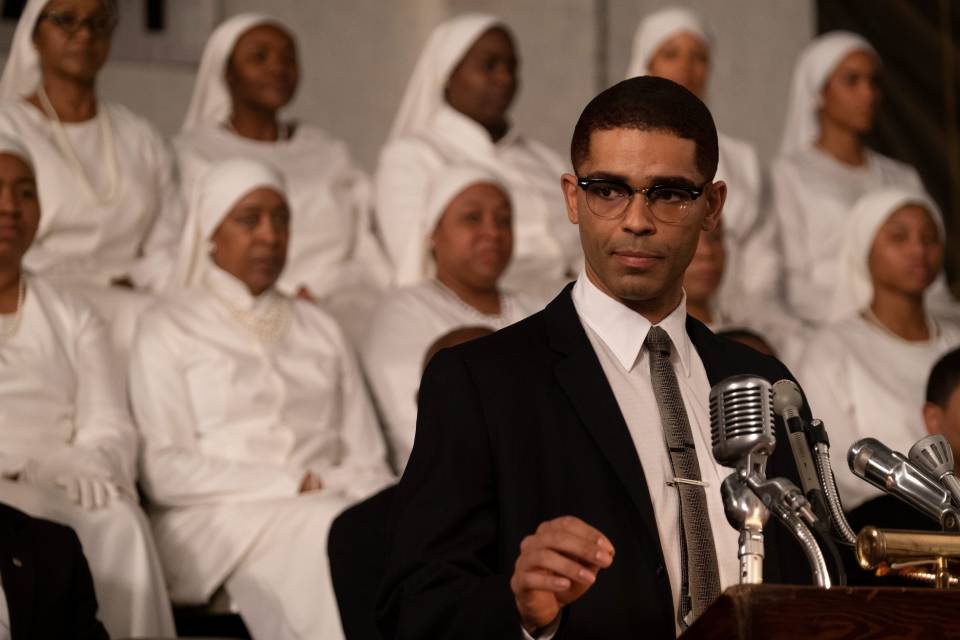 TOne of the highlights of the movie are that there are truly outstanding performances from the main 4 actors, that being Eli Goree as Cassius Clay (AKA Muhammad Ali), Aldis Hodge as Jim Brown, Leslie Odom Jr. as Sam Cooke, and Kingsley Ben-Adir as Malcolm X. The chemistry between these 4 were great, you really believe that they are friends and they play off each other very well (especially in their lengthy dialogue scenes). In fact it’s pretty hard to pick a best performance between them, all of them deserve a lot of praise.

Regina King is a fantastic actress as we’ve seen with performances in Watchmen, If Beale Street Could Talk and more, and now she’s a director. This is her debut film, however the direction feels very assured, as if it wasn’t a debut. I definitely want to see what she makes next. On a technical level it’s great, it’s shot and edited very well. There are plenty of problems that directors face when having to adapt a play to a movie. The movies always end up feeling like plays, and can often end up just being people in a room talking with long monologues. While One Night in Miami does have those to a degree, King actually manages to make the movie feel somewhat cinematic. So while at first it might not appear to be anything special or flashy, her work here is great.

With an excellent script and amazing performances from its leads, all under the confident direction from Regina King, One Night in Miami is a very impressive movie that I was invested in from beginning to end. Check it out as soon as you can, it is well worth your time.