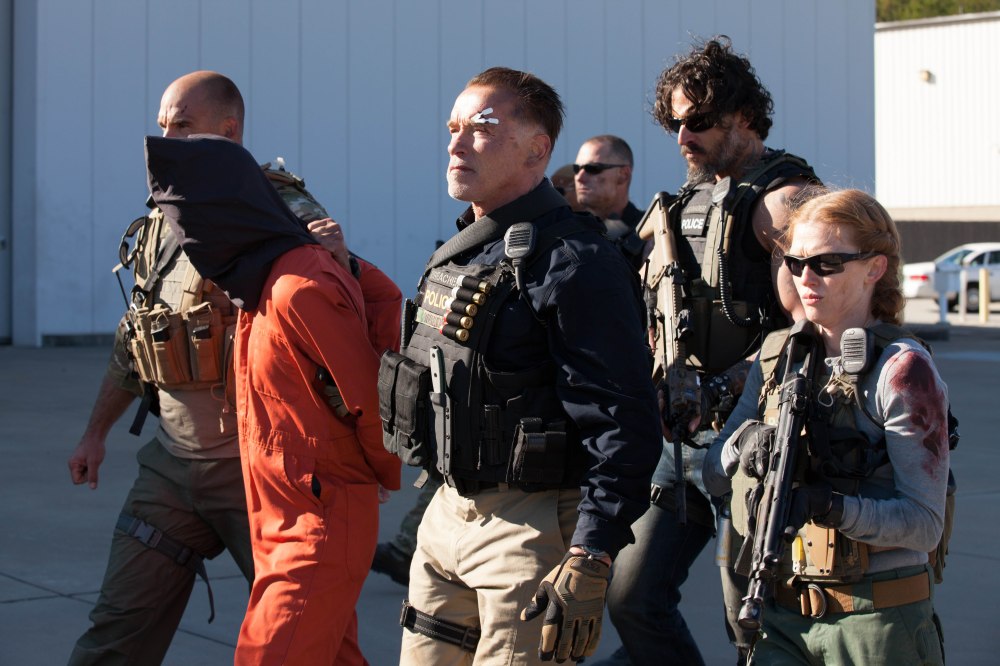 A DEA special ops unit becomes involved in a large scale bust involving tens of millions of dollars. The bust becomes interesting when the group decides to take 10 million dollars for their own use. Things go sour when the money which was hidden turns out to be missing. The group eventually recovers from an internal investigation with another chance to salvage their reputation. But which organized drug group would forget about 10 million dollars? The bigger mystery is where did that money go?

David Ayer is a filmmaker known for making great movies with his very realistic style. I was initially curious for Sabotage, it’s an action movie directed by David Ayer and starring Arnold Schwarzenegger. Unfortunately Sabotage was a tremendous let down. It does have some decent action and Arnold Schwarzenegger does give a great performance, however the writing was pretty bad and didn’t really give much Ayer to work with. 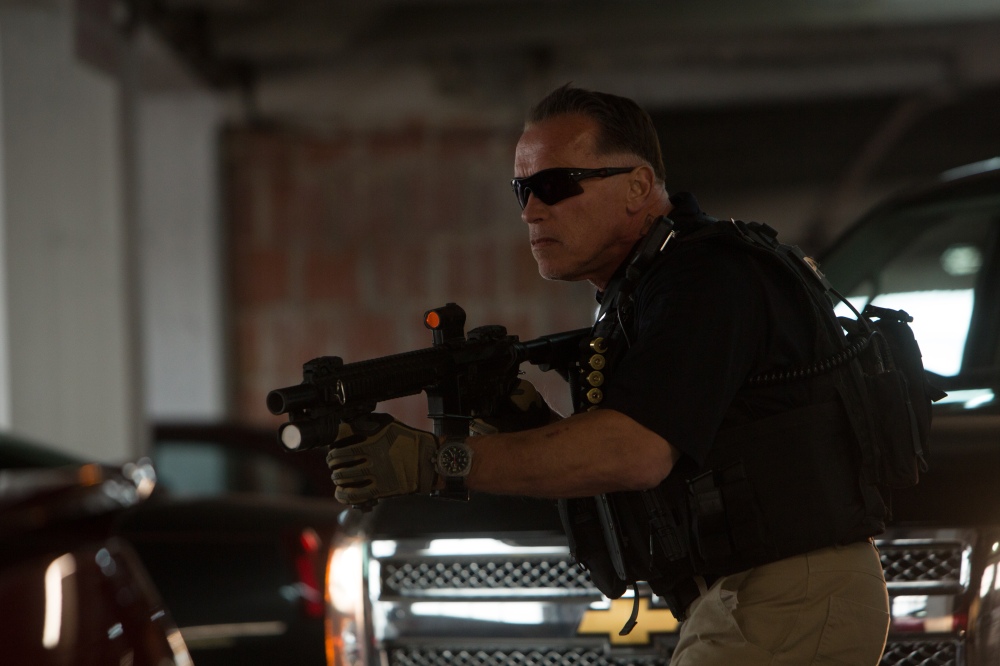 This film was co-written by Skip Woods who previously wrote Hitman, X-Men Origins Wolverine and A Good Day to Die Hard. I have a feeling that’s the reason for a lot of the flaws in the movie. The plot for Sabotage is quite convoluted and for a large portion it wasn’t moving fast enough and not a lot was happening. Also, according to David Ayer, the film was heavily cut by the studio in favour of having more of an action based film rather than a mystery thriller. The original cut of Sabotage was rumoured to be close to 3 hours. After hearing about that fact, it all makes sense. The only parts of the writing I liked was Arnold’s character and his past. Nearly all of the other characters are completely unlikable and annoying. 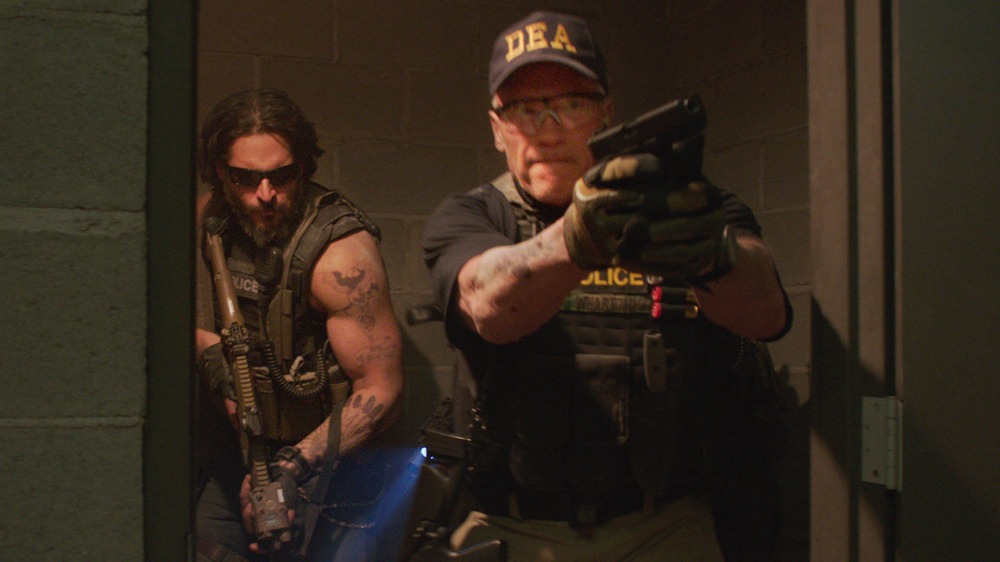 Arnold Schwarzenegger actually gives one of the best performances of his career. He plays a much darker character and it shows that he can actually do quite well in dramas if he’s given the right character to work with. This is more than I can say for the other characters. Aside from Arnold, almost everyone else is completely unlikable, Olivia Williams was the only other person in this film that was likable. On top of that, only Arnold’s character is given any history, nothing is given about the rest of the team. So when a lot of these people are being killed off, I didn’t really feel much sympathy because that’s what I’ve been waiting to happen for a while.

I liked the action but sometimes the hand held camera really didn’t work for me. This film, like Ayer’s other work (End of Watch and Fury) tries to have a realistic style. Sometimes in the movie it really does that and sometimes that’s effective. But the gruesome and over the top violence really felt out of place. I understand that violence can be bloody and gory but this was at an unbelievable level. There’s one death where a person is found nailed to the ceiling with blood dripping down. It was the cartel who did that and it’s hard to imagine them killing that person and then taking the time to nail him up there. It felt like a completely different movie and it got ridiculous at times.

Sabotage for the most part is a dragging movie with unlikable characters and a plot that’s impossible to follow. It was Arnold and some of the action scenes that made me give this a slightly higher score than most people would give. Despite Sabotage, I still really excited for David Ayer’s Suicide Squad, especially with the latest trailer out. As for Sabotage, this is David Ayer’s weakest work and it’s disappointing. It’s hard to see how this film with so much talent behind it could’ve ended up like this.