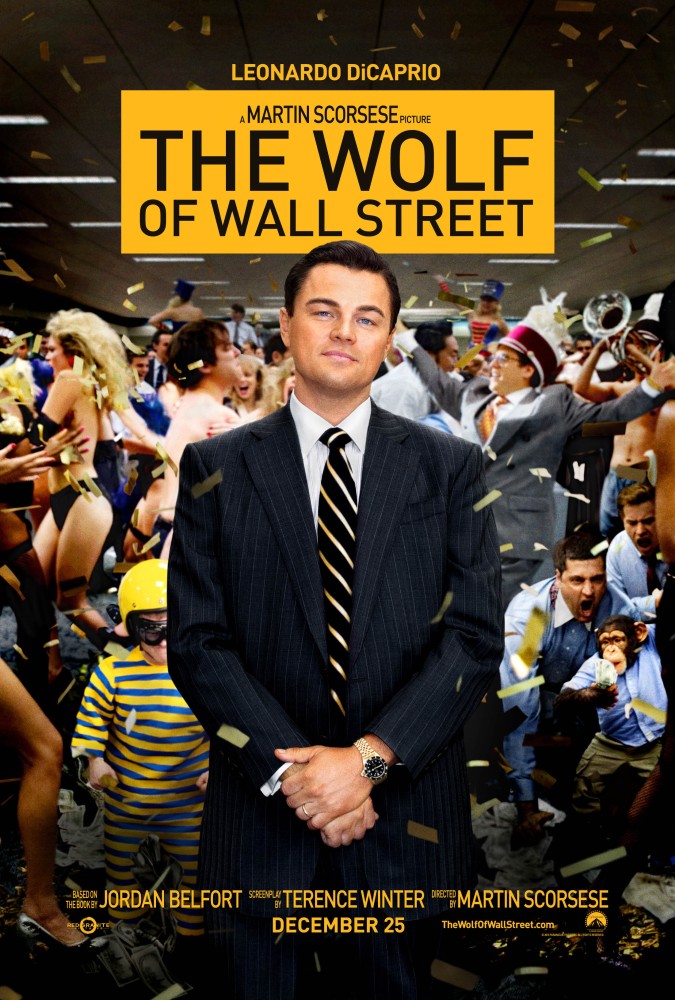 Based on a true story, Jordan Belfort (Leonardo DiCaprio) teamed with his partner Donny Azoff (Jonah Hill) in the early 1990s and started the brokerage firm Stratford-Oakmont. Their company’s status quickly grows in the trading community and Wall Street. As their status grows, so do the amount of substances they abuse, and so do their lies which would overall result in their downfall.

Martin Scorsese is one of my favourite directors of all time, and when I heard of his new movie The Wolf of Wall Street I was eagerly anticipating it. Now that I’ve finally seen it, I can say that it didn’t disappoint, I absolutely loved it. Under Martin Scorsese’s direction, the film excels in everything, from the excellent acting from everyone to Terrence Winter’s brilliant dark comedic script which overall results in an overall unforgettable ride. 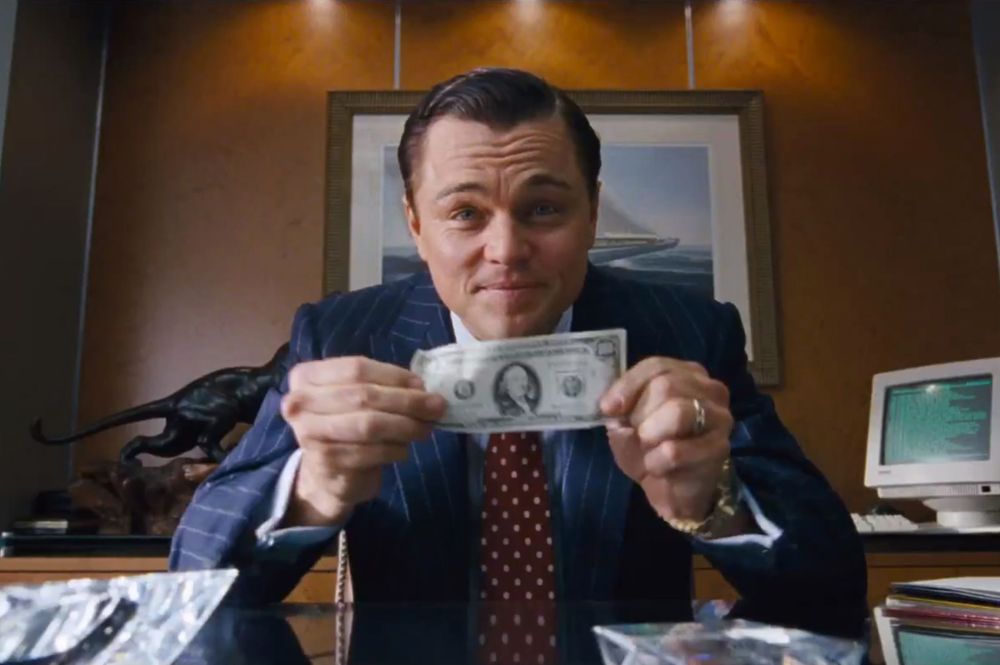 At 3 hours this is Scorsese’s longest movie but it never lets up in being entertaining. The film has a very similar feel to Scorsese’s Goodfellas and Casino, such as the narration by Jordan Belfort which makes you feel like you are on a ride with him through his many adventures. This movie is also very funny, whether it be people tripping out on drugs or having parties in the office. Martin Scorsese hasn’t done comedies before but he really did a great job with portraying Terrence Winter’s dark comedy. This movie isn’t for everyone though. There is a lot of sex in this movie. If you are going see this movie with someone, make sure you really know if you’ll be comfortable seeing it with them because so far this is the most amount of sex I’ve seen in a movie. There is also a thought that these people are being glorified and their actions condoned. That isn’t the case, it shows them living glorious lifestyles but the final act shows their downfall. Also, these characters are never really portrayed as being likable, in fact they are quite reprehensible. I like that about this movie, it never sanitises anything, and Scorsese knows how to creates movies around reprehensible characters. 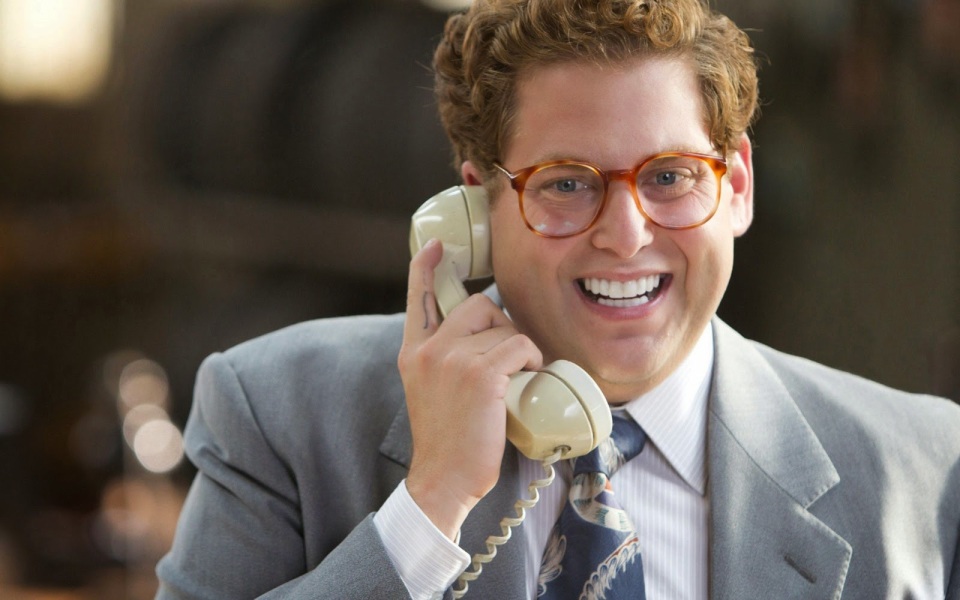 Leonardo DiCaprio is outstanding in this movie, in fact I think that this might is his best performance of his career. Jordan Belfort in this movie goes from many emotions which enables DiCaprio to portray his (literal and figurative) highs and lows. A shining example of his great performance is a scene where dated Quaaludes Lemmons have an effect on him. Also brilliant is Jonah Hill, in probably his best performance to date. Matthew McConaughey is only in a couple scenes in the movie but he absolutely steals those scenes. There is also a breakthrough performance by Margot Robbie, as Belfort’s second wife who’s really great in the time that she’s on screen. Everyone else like Kyle Chandler, Rob Reiner, etc. nail their parts as well, there is no actor who’s out of place in this movie. 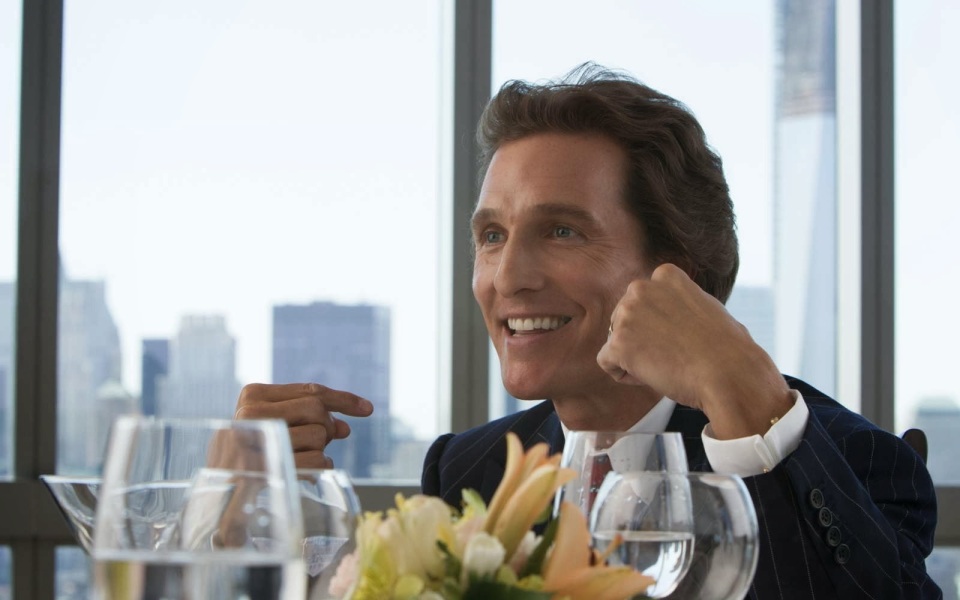 This is a Martin Scorsese movie so as you can expect, the cinematography is top notch. The editing was also great, being fast based and quite a lot like Goodfellas and Casino, along with narration throughout the entire movie which really gives an insight in Belfort’s inner thoughts. The soundtrack is also very well picked, with music from artists like Billy Joel to Devo. 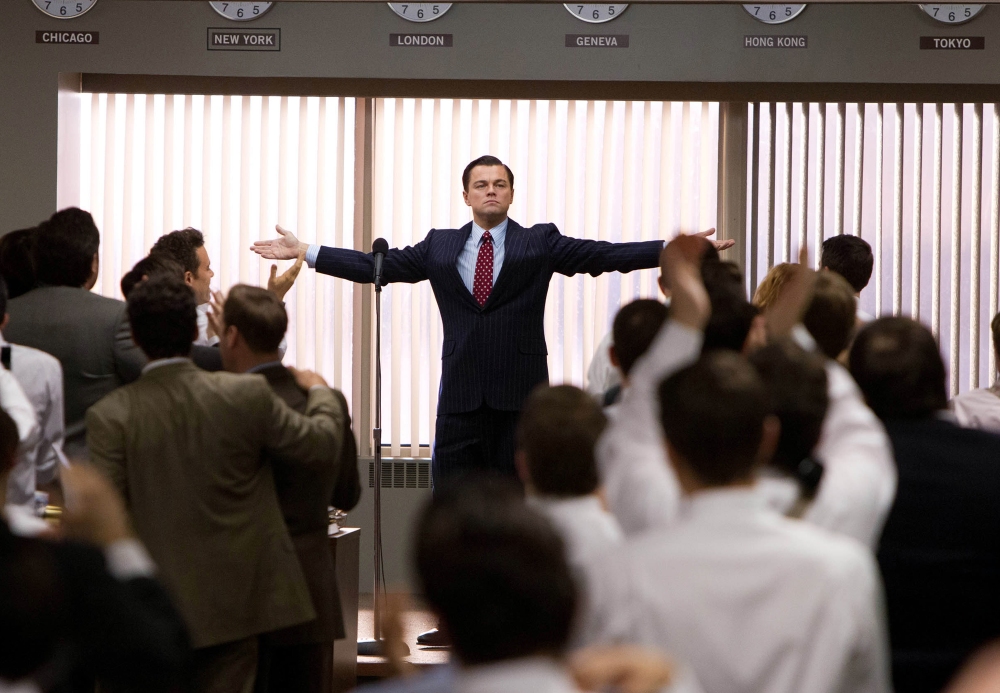 The Wolf of Wall Street is a brilliant movie and I personally think that it is one of Martin Scorsese’s finest films to date. I will say that the movie is not for everyone, with the sex, drugs and the less than likable characters. However for those who are able to go in with an open mind, it is a brilliant film that is enthralling from start to finish. It’s in my opinion the best movie released in 2013 and one of my new favourite movies.