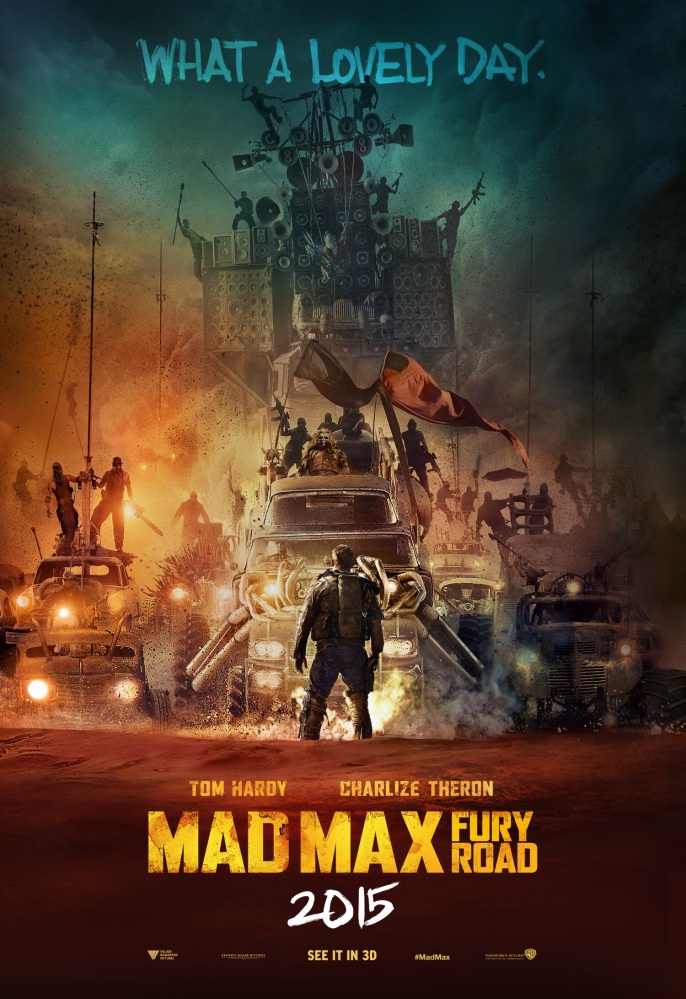 In the stark desert wasteland populated by a broken humanity driven with survival and the unending ravage for gasoline, a loner named Max (Tom Hardy) finds himself unwantedly caught in the middle of a chase while aiding the heroine Furiosa (Charlize Theron), and her female companions, she struggles to return to her homeland and escape the clutches of a ruthless dessert gang leader, Immortan Joe (Hugh Keays-Byrne). With the harsh desert sands in front of them and marauders behind, only the maddest will prevail the storm.

The Mad Max franchise has started having a huge following ever since its debut in the late 70s. After the last instalment (Beyond Thunderdome), it’s been 3 decades since director George Miller has created an entry in the franchise. I think all of us knew at least in the back of our minds that it would be good but not to this level of perfection. This is one of the best action movies I’ve seen in years. There are some people who are saying this is the best action movie of the decade, now that I’ve seen it, I can understand why. George Miller has created an action movie for the ages, that action movies nowadays should take cues from. 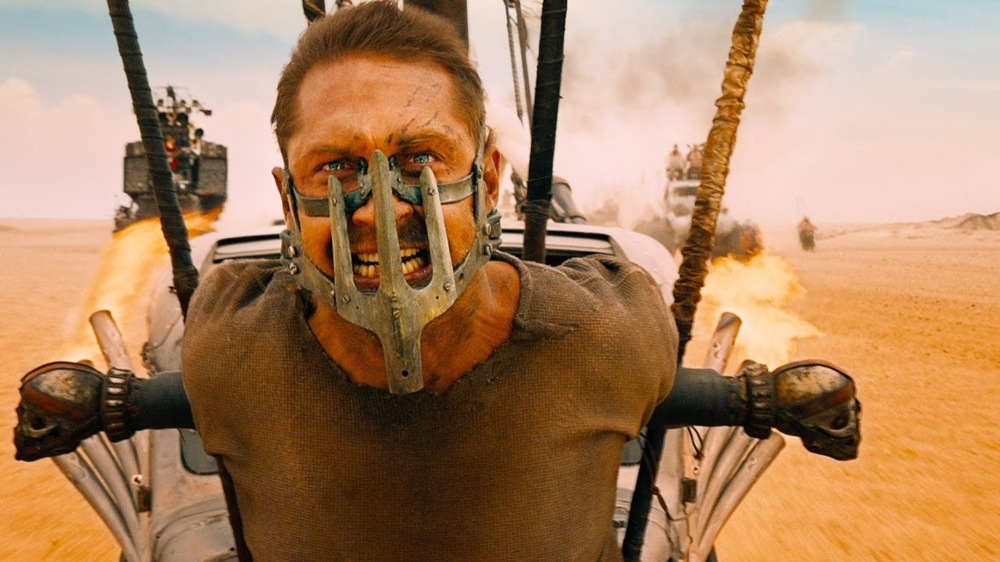 You don’t really need to see the other Mad Max movies before watching this one. It might bring some things from Max’s past (involving his family) but that’s it. Some people say that this film doesn’t have any story but that’s not true. There definitely is story, it’s just done more visually and doesn’t require too much dialogue to show it. Now the first thing you need to know going in is that this film is insane, in many ways. Everyone in this movie is mad, even Max (hence the title) but a lot of what happens in this movie is crazy, for example there is a truck which has people playing drums and a guy who plays a guitar and fire bursts out the neck. At that point, you’ll probably be able to decide if this is a movie that you’d like to watch. This is a pure action movie and a great one at that. 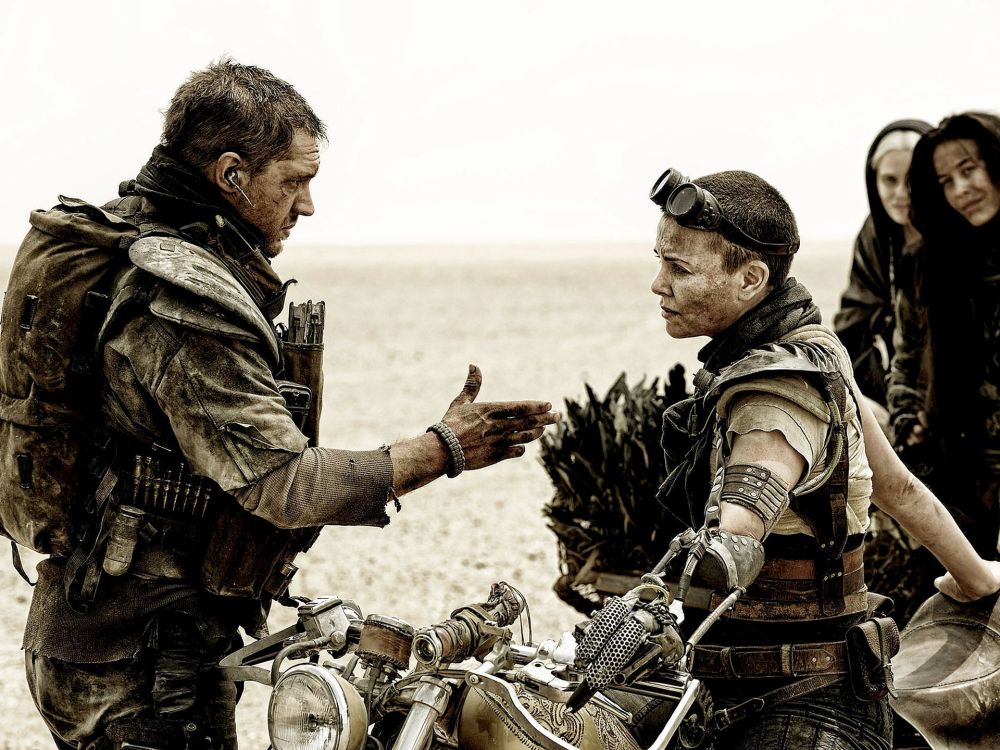 Tom Hardy was pretty good as Max and he is believable in his role. He doesn’t try to imitate Mel Gibson’s portrayal and really does well to make this character his own. Despite this movie being a Mad Max movie, Furiosa is as much of a main character as Max is. Charlize Theron is great as a main character and I’m looking forward to seeing more of her in the movies to come. Other actors like Nicholas Hoult were also great and did add a lot to this film. The acting overall was pretty good and like most of the story, the actors don’t need much dialogue to carry out their great performances. 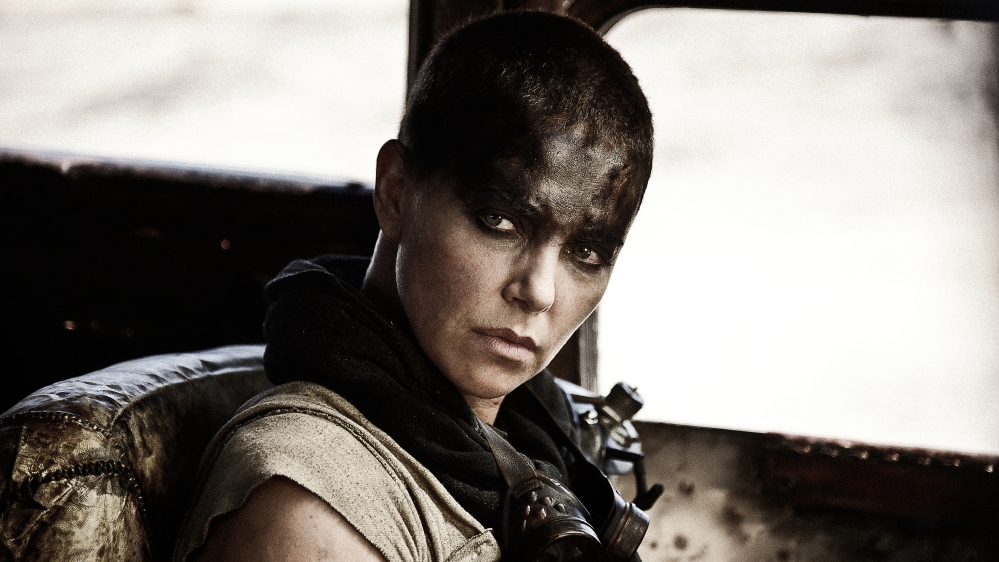 These are some of the best action scenes I’ve seen in many years. The stunts are masterfully done, and it’s hard to imagine how George Miller and his team managed to make that happen. Most of the effects are practical and when there is CGI, it blends seamlessly into what was happening like Furiosa’s missing arm or a dust tornado. The soundtrack was also great and fitted the moments perfectly, as well as putting the film on an even bigger and grander scale. 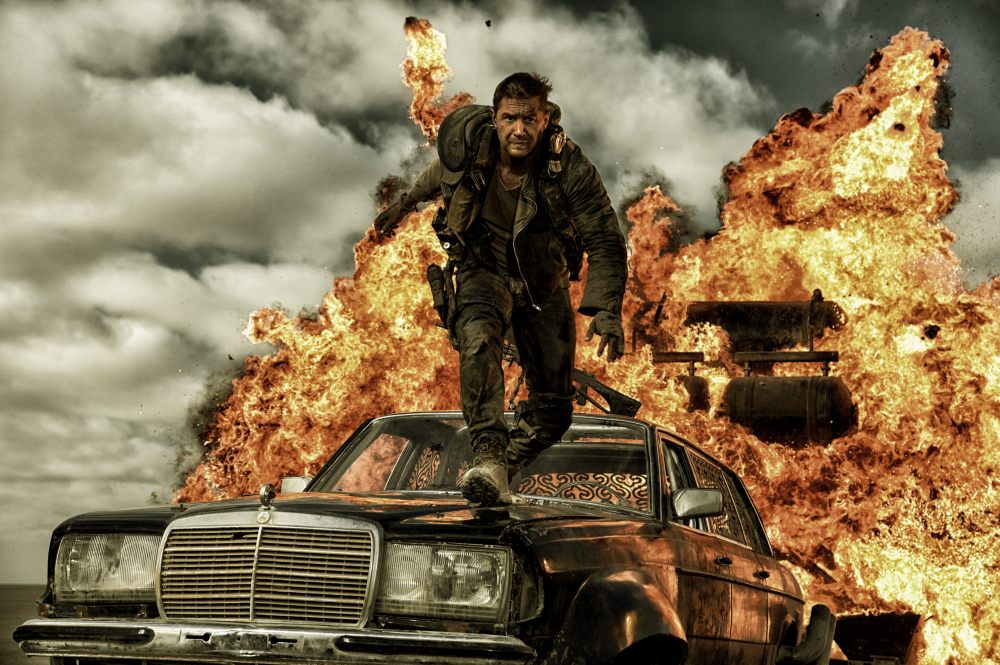 I was worried that this film would be 2015’s Edge of Tomorrow or Dredd, a movie that people would say is good but wouldn’t get enough attention. Fortunately it was announced recently that there will be a sequel, Mad Max: The Wasteland. If more action movies are like Fury Road, I think the future of action movies is looking a lot brighter. If you love action films, go as soon as possible to a theatre near you and see this movie, this is the action movie you’ve been waiting for. The rest of 2015 definitely has a tough act to follow and this is so far my favourite film of the year.