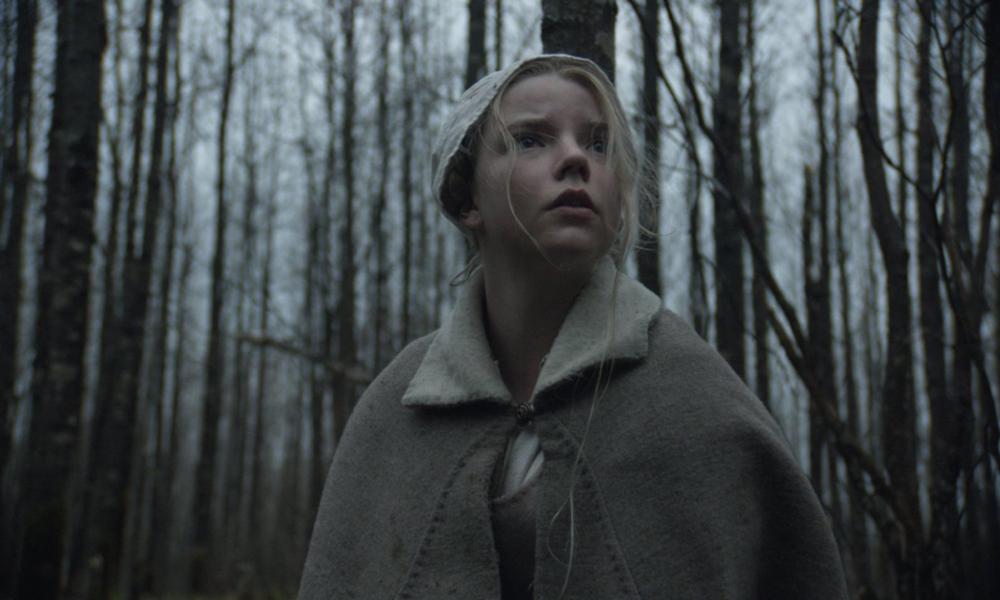 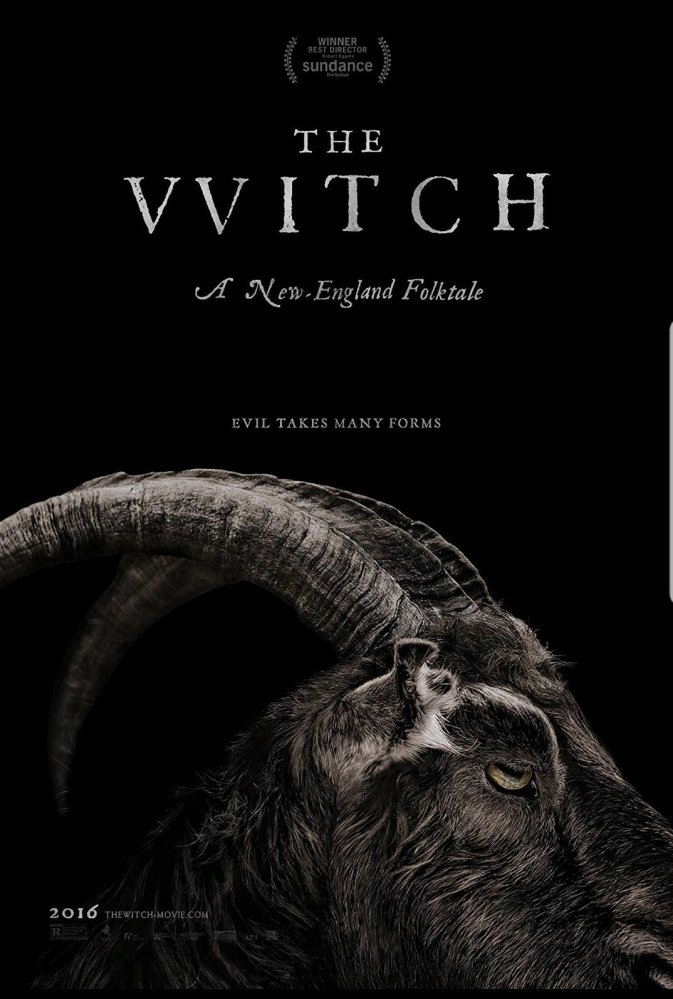 In 1630 New England, panic and despair envelops a farmer (Ralph Ineson), his wife (Kate Dickie) and four of their children when youngest son Samuel suddenly vanishes. The family blames Thomasin (Anya Taylor-Joy), the oldest daughter who was watching the boy at the time of his disappearance. With suspicion and paranoia mounting, twin siblings Mercy (Ellie Grainger) and Jonas (Lucas Dawson) suspect Thomasin of witchcraft, testing the clan’s faith, loyalty and love to one another.

I remember watching The Witch for the first time a few years ago. It’s really not a movie for everyone, and while I didn’t love this movie (at least yet), it had a lot of admirable elements to it that were really worthy of praise, particularly its direction, performances and how it differs from most horror movies today. With writer/director Robert Eggers having another movie coming out later this year (The Lighthouse), I decided to rewatch The Witch. On a second viewing, I appreciated the movie much more, and it’s probably one of my all time favourite horror movies of all time now. 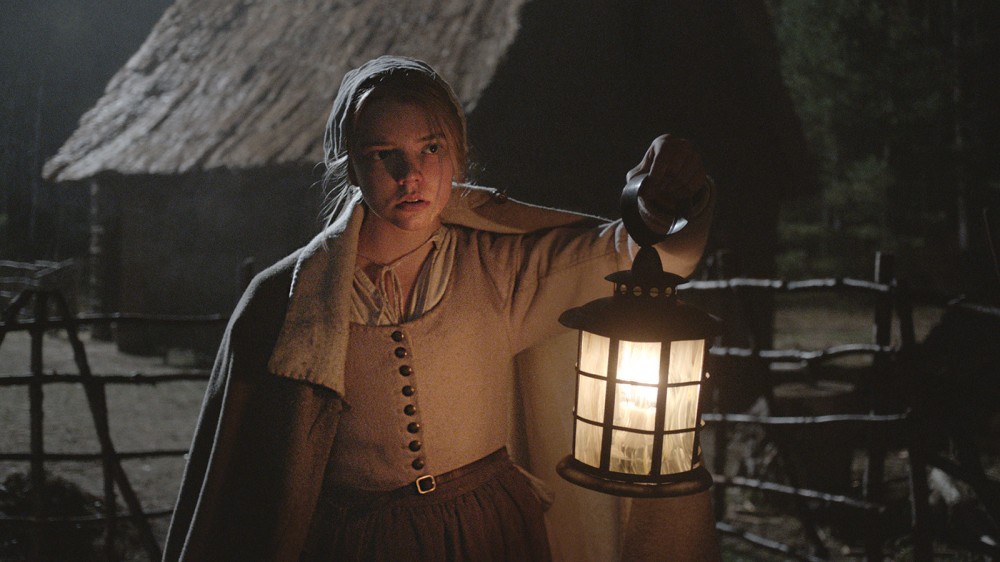 For those expecting a traditional horror movie, The Witch is very slow paced. Maybe it’s because I saw the movie again knowing what was coming, but it wasn’t as drawn out as I thought it was when I rewatched it. It makes sense given that it’s around 90 minutes long, and it makes great use of that valuable time. It may take a while for the especially grisly things to occur, but it already has an eerie and suspenseful vibe early on. Like with other horror movies, I wasn’t particularly scared (at this point a horror movie not scaring me doesn’t necessarily make a horror movie bad), but the scares are legitimately great. The Witch goes for the more creepy and unsettling route instead of just going full out with gore and jump scares, even though those appear here at some point. Actually watching it the second time I could appreciate how effective it was. While it’s a horror movie, The Witch is also a family drama, touching upon topics like religion (and more which I won’t get into in this spoiler free review). Eggers clearly has done his research on the 17th Century time period and religion, and it really paid off. The dialogue for one is authentically ‘old fashioned’ and very well written, there’s not many movies I can think of released recently that can pull it off. The Witch also has one of the best horror movie endings I’ve ever seen, I can’t exactly explain why it’s so fantastic, but it’s something to do with lead character Thomasin’s story over the course of the movie, and how it ends up with her. 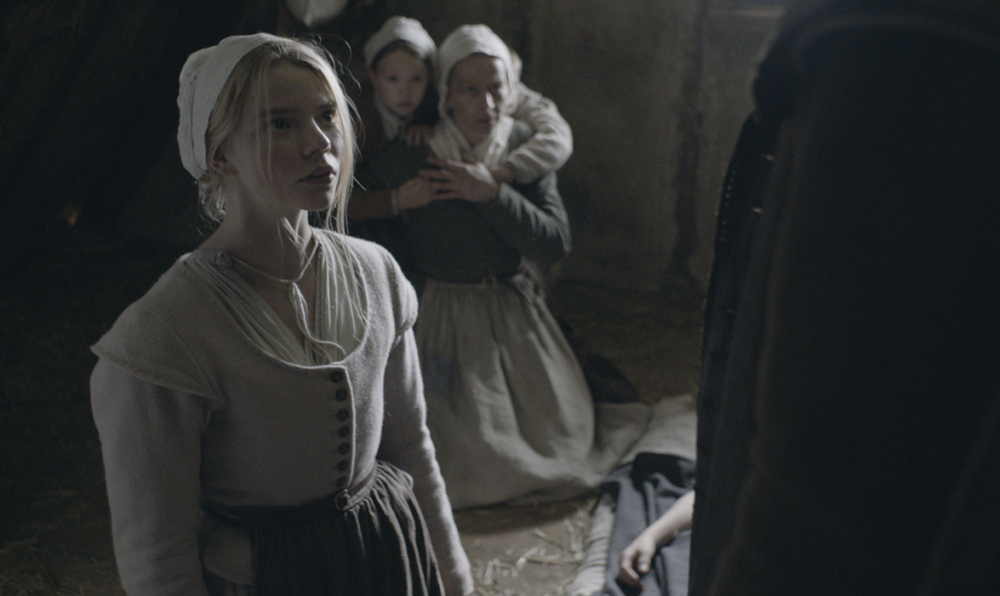 Anya Taylor-Joy is fantastic here as the main character of Thomasin, the daughter of the family. This was actually one of her first roles in a movie and she was great, and of course her work here would deservedly propel her onto more high profile movies. The rest of the movie’s limited cast were great as well. Ralph Ineson, Kate Dickie, Harvey Scrimshaw, Ellie Grainger and Lucas Dawson play the rest of the family and they all do a great job (Ineson especially). The performances all feel authentic, increasing the horror even more and they also make the old language dialogue work.

Robert Eggers has done such a great job directing this for a first film, I can’t wait to see what he does for The Lighthouse. This film is shot very well and the production design was truly great, the whole movie is really based in and around the woods in 1630s New England, and it places you right there with the characters. It’s such a bleak and dark looking movie, really making you feel unsettled even in the moments when nothing is really happening (yet). Making the film feel even more creepy is the subtle but great score by Mark Korven.

The Witch is definitely not for everyone. It doesn’t have many (if any) jump scares so its not a typical horror flick, it’s slow paced and it’s very unique. However, I do regard it as one of the best horror movies released in recent years, and it’s a strong contender for the best. It’s directed incredibly well, the cast give some really great performances (particularly Anya Taylor-Joy), and it’s effectively creepy and horrifying throughout. If you like horror movies I highly recommend that you check it out as soon as you can.