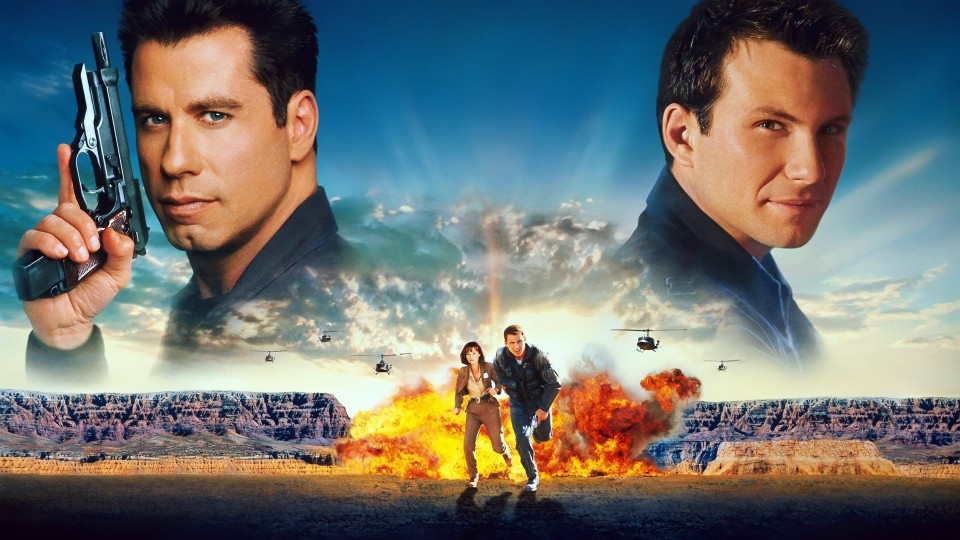 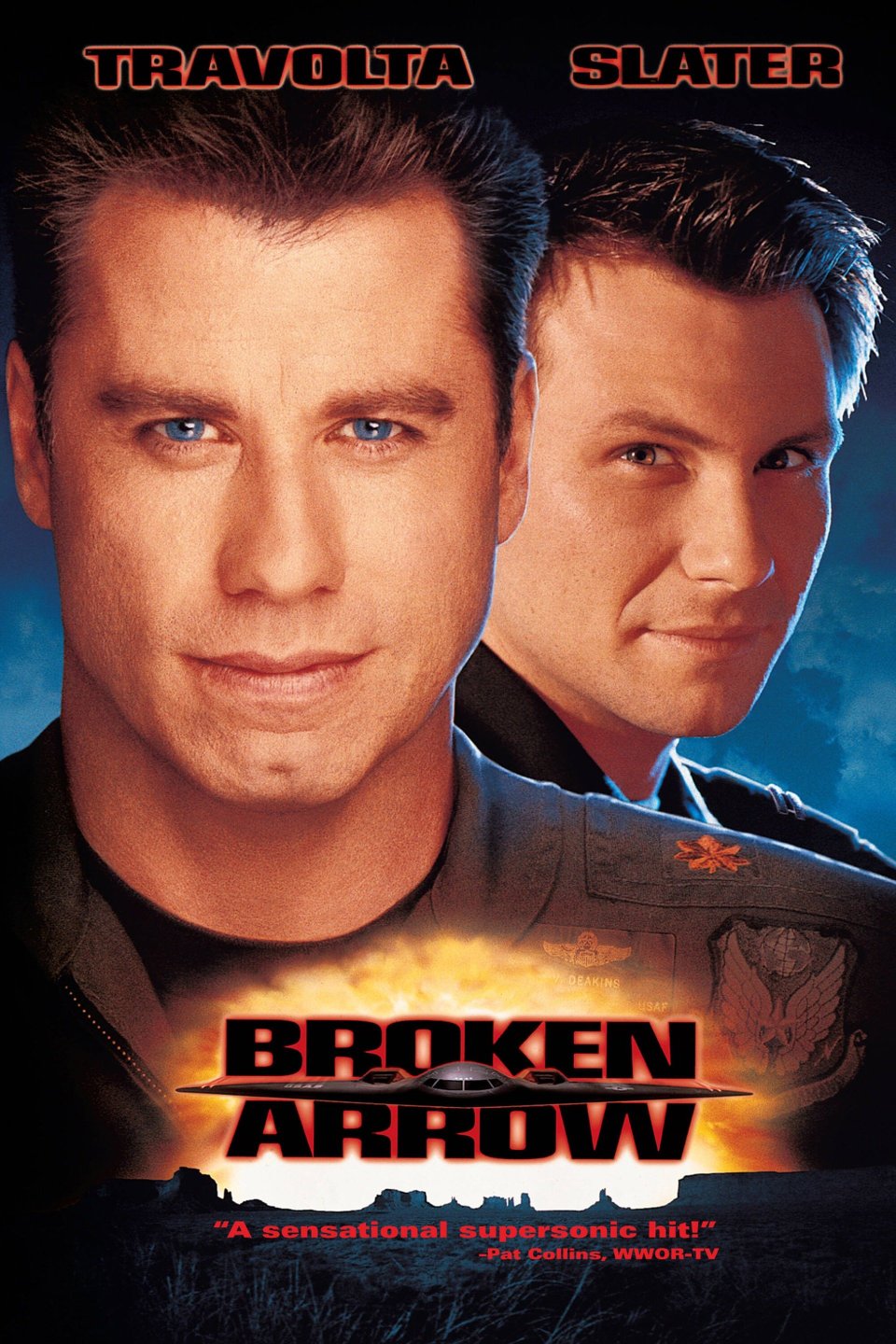 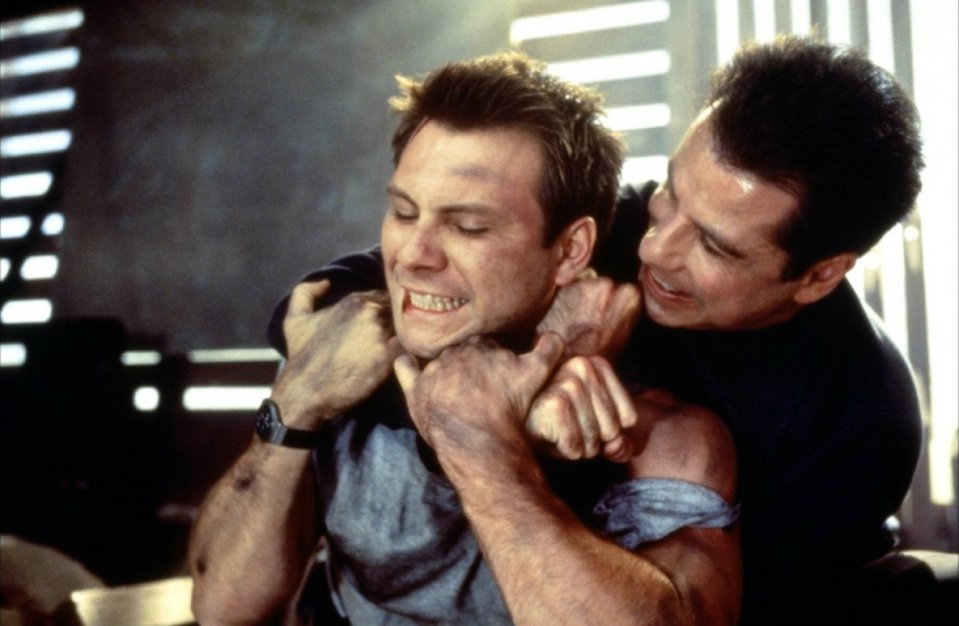 The story of four African American Vets – Paul (Delroy Lindo), Otis (Clarke Peters), Eddie (Norm Lewis), and Melvin (Isiah Whitlock Jr.) – who return to Vietnam. Searching for the remains of their fallen squad leader (Chadwick Boseman) and the promise of buried treasure, our heroes, joined by Paul’s concerned son (Jonathan Majors), battle forces of Man and Nature – while confronted by the lasting ravages of the immorality of the Vietnam War.

I only found out months ago that Netflix would be releasing the next Spike Lee joint, Da 5 Bloods, and just the mere fact that he was making a new film had me interested. Although I’ve only now seen like 5 of his movies, he’s definitely got a unique style and vision, and he’s a great director, and so I’m looking forward to seeing any of his movies. Da 5 Bloods is one of his best films, and considering it’s coming from the man behind movies like BlacKKKlansman, Do the Right Thing and Malcolm X, that’s saying a lot.

It’s a very long movie at 2 hours and 30 minutes but I was pretty invested throughout. It does well to balance the tone throughout, between dark comedy and some emotional and character driven moments. I will say that for the first hour I did like the movie, it’s pretty entertaining, funny and I was invested throughout. However it was mainly the second half where I started to love it. There are some truly impactful moments that I wasn’t expecting, and its truly affecting. It’s greatly written, with sharp and impactful dialogue, and multi dimensional characters. It’s very thematic like a lot of other Spike Lee films, and there’s a lot of hard hitting commentary, mainly of course about race in America (in fact its date of release happens to be quite perfect). You feel the passion and urgency throughout, and you can really tell this was a personal project for Lee throughout the entirety of the movie. There’s a lot to absorb and take in with Da 5 Bloods, it’s a war movie but there are a lot of layers to it, and the more I think about it, the more I love it.

The whole cast are great. Delroy Lindo, Jonathan Majors, Clarke Peters, Norm Lewis and Isiah Whitlock Jr. are the main cast, and all of them are fantastic. The dynamic between the main characters is very believable, between Lindo, Peters, Lewis and Whitlock Jr. as veterans who served together, as well as Lindo and his character’s son played by Majors, who have a very strained relationship. Of that main cast however, it’s Lindo who stands out the most, as someone who really gone through a lot to say the least. His performance is truly heartbreaking and practically made the whole film, he’s central to the whole story and he does so much. It might be too early to talk about it, but I really hope he gets some sort of awards recognition for his sledgehammer of a performance. Also notable is Chadwick Boseman as the dead squad leader of the group, you only see him in like flashbacks but his performance in the scenes he’s in, along with how he’s utilised in the film makes him a noticeable presence throughout.

Spike Lee is a great director, but this is some of his best work. The flashbacks back to the main 5 soldiers fighting in Vietnam have the aspect ratio change to 4:3 and with grain, it’s simple but nonetheless quite effective. This is not an action movie but the scenes of violence, and the tense moments are directed excellently. There’s one moment in particular that stands out as being incredibly tense, you’ll know what it is when you see it. You also get a lot of Spike Lee trademarks, with the flashy editing, heavy monologues (sometimes directly to the camera), all of that’s here, and in fact this is some of the best editing in a Spike Lee movie I’ve seen. Splicing in pictures and footage from real life played a big part in that. It’s a great looking movie too, the cinematography by Newton Thomas Siegel is outstanding. The music is also good, from the score by Terence Blanchard, and the pre-existing songs that were perfectly throughout the film.

Da 5 Bloods is truly fantastic film, entertaining and funny yet impactful and emotionally affecting, part thematic war thriller, part character study. Add on top of that an outstanding ensemble of performances, and Da 5 Bloods easily ranks among Netflix’s best films, and among Spike Lee’s best films. Watch it as soon as you can, it’s currently my favourite film of 2020.