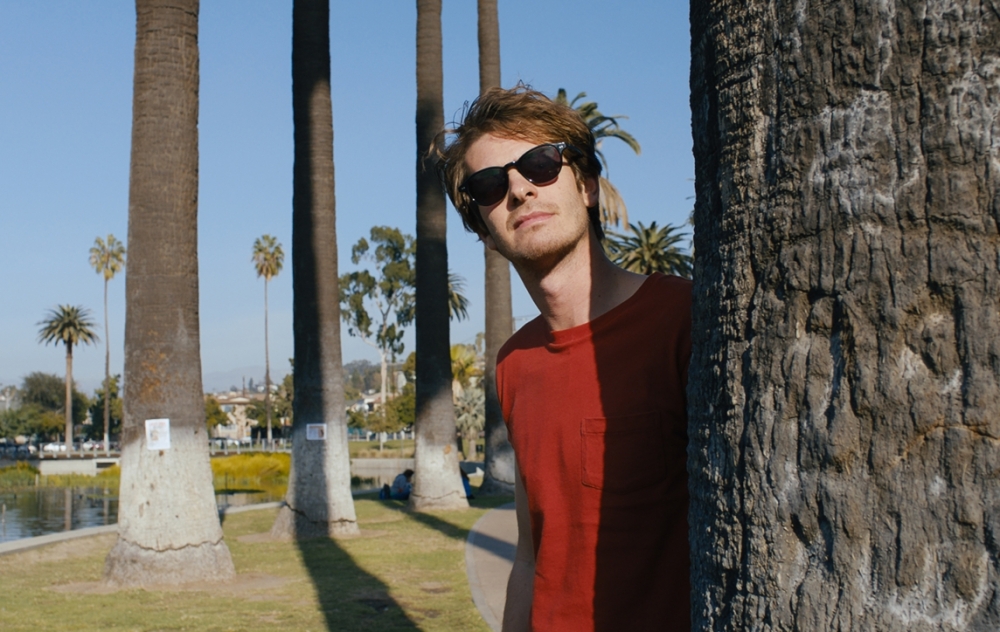 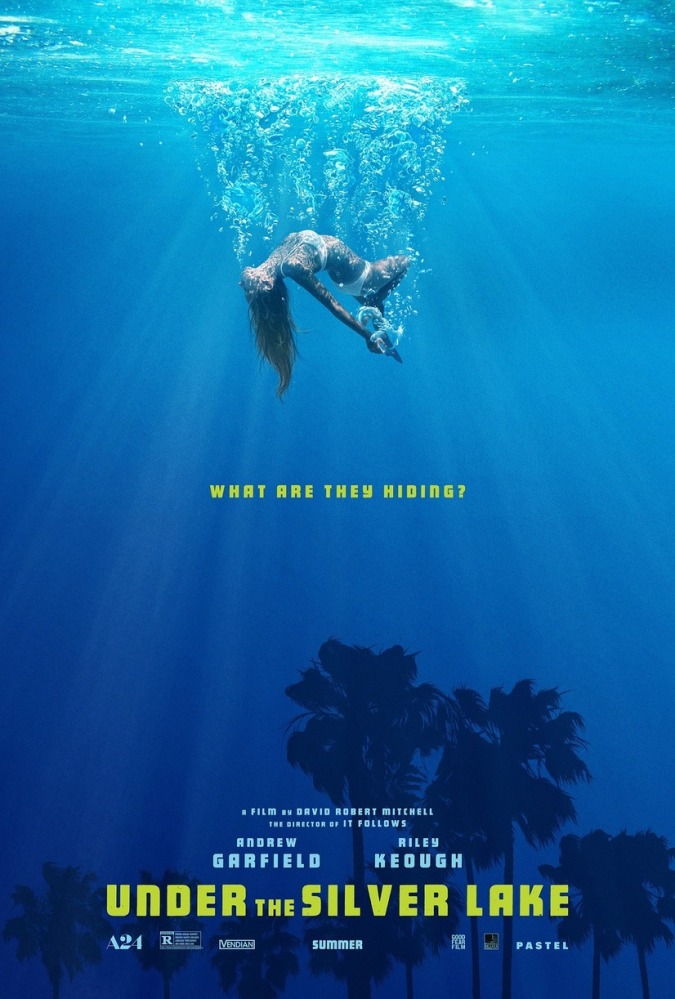 Under the Silver Lake was a movie that I heard about for a little while. I knew that Andrew Garfield was in the lead role and came from the director of It Follows, and I also knew that the release date kept being pushed back. It left the people who have watched the movie rather polarised and I was curious to see what the reaction was about, and having seen it I can see why people left split about it. While I wouldn’t say I loved it or anything, I liked it quite a bit.

Under the Silver Lake is sort of a throwback to noire and conspiracy films, and if you’re a big fan of either of those genres, you are probably going to like this movie quite a bit. You can heavily feel the Alfred Hitchcock and David Lynch influences, and it never once feels like a rip-off, it feels like its own original movie. This movie goes to some pretty weird places, it’s the strangest movie I’ve seen in a long time. If you’re a third of the way into the movie and find it weird already, you haven’t even gotten to the weirdest parts yet. The only movie that I could compare Under the Silver Lake to is Inherent Vice, with the offbeat tone, writing and both being in the same genre and all. It’s a little unfocussed and messy, a little too confusing at times, and as a result it took me out of the movie at some points. Because I wasn’t entirely invested with the movie, I really felt the 2 hours and 20 minute runtime drag at points. With that said there are a lot of things about the writing that I liked as well. I felt like it was trying to really say something, even if it doesn’t completely succeed at that, I do like where they took the story and themes. Really I liked the story as a whole, even though it could be a little messy at times. 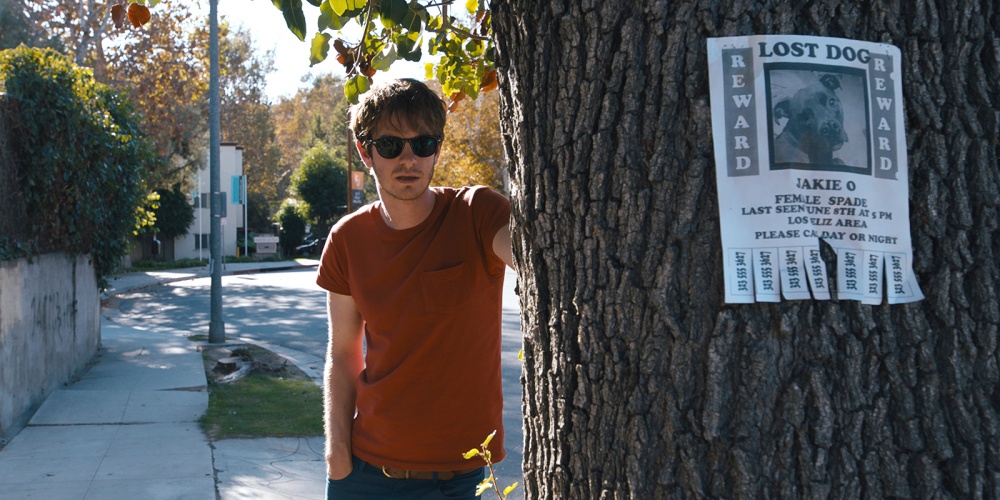 Andrew Garfield gives probably his strangest performance yet here as the lead character, who becomes obsessed with some sort of conspiracy. He’s not exactly the most likable of characters but the film seems to know that at the same time, it’s rather critical of the character. Garfield shines in the role, it really is his movie throughout. There is also a supporting cast which includes Riley Keough and Topher Grace and while they are good in their scenes, they don’t appear in the movie a lot. It really is Garfield’s movie throughout, he’s in every single scene. 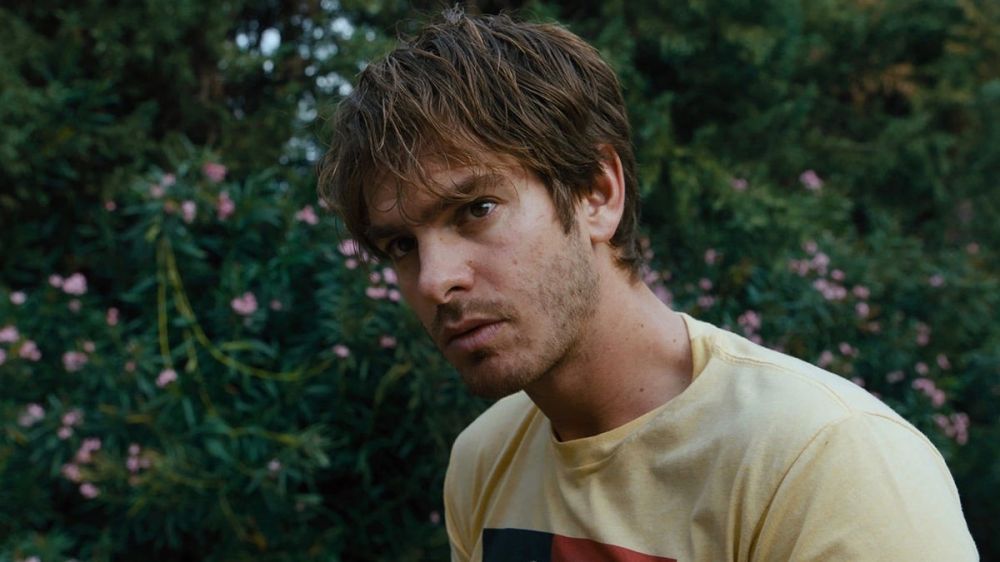 One of the reasons why It Follows worked so well was the direction by David Robert Mitchell and he once again does some great work here. This is a stunning looking movie, they really captured Los Angeles incredibly well. There are times where you can tell Mitchell was clearly influenced by classic noire movies with regards to the editing, use of music, and the way certain shots were filmed. Also returning from working on It Follows is Disasterpiece, who provide the score for Under the Silver Lake, which was really good and worked for the tone and vibe of the whole movie. 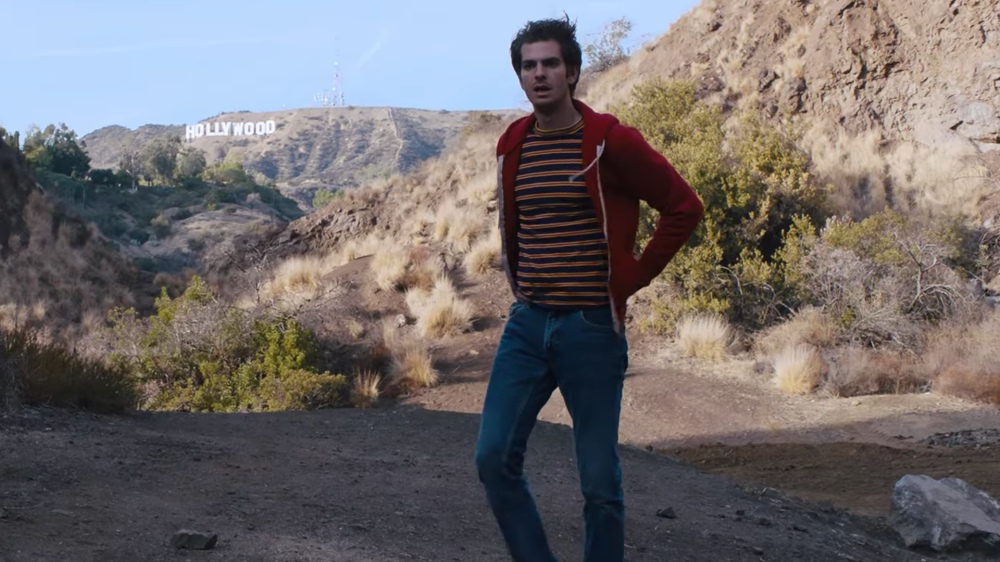 Under the Silver Lake is definitely not going to work for everyone. As messy and unfocussed as it could be at time, I liked it. Andrew Garfield was great, the direction by David Robert Mitchell worked really well and the writing was unique and wonderfully weird, and as someone who likes noire, I enjoyed it. Honestly there’s no way to tell if you’re going to like this movie or not, you’re just going to need to go into it and see it for yourself.