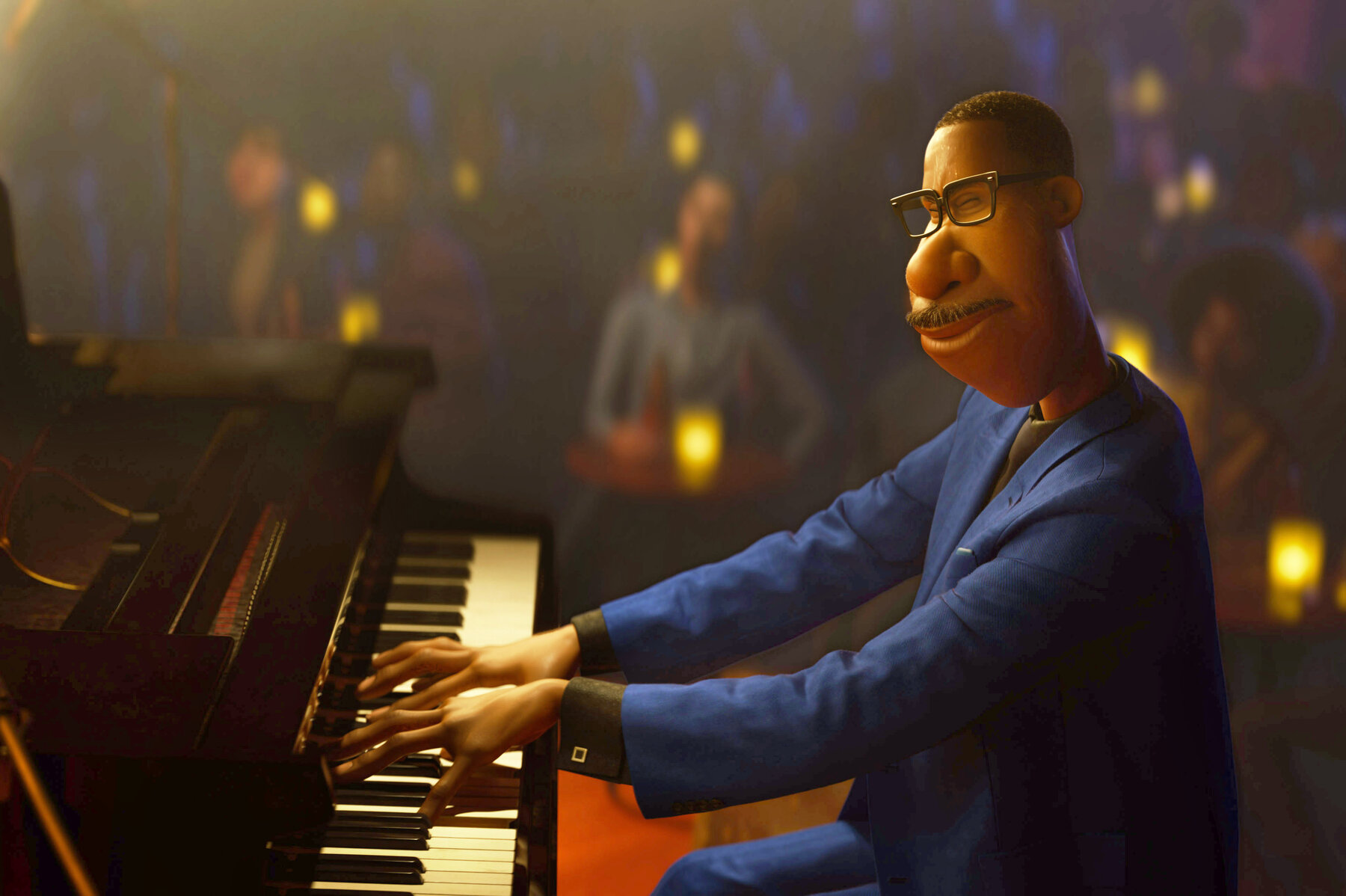 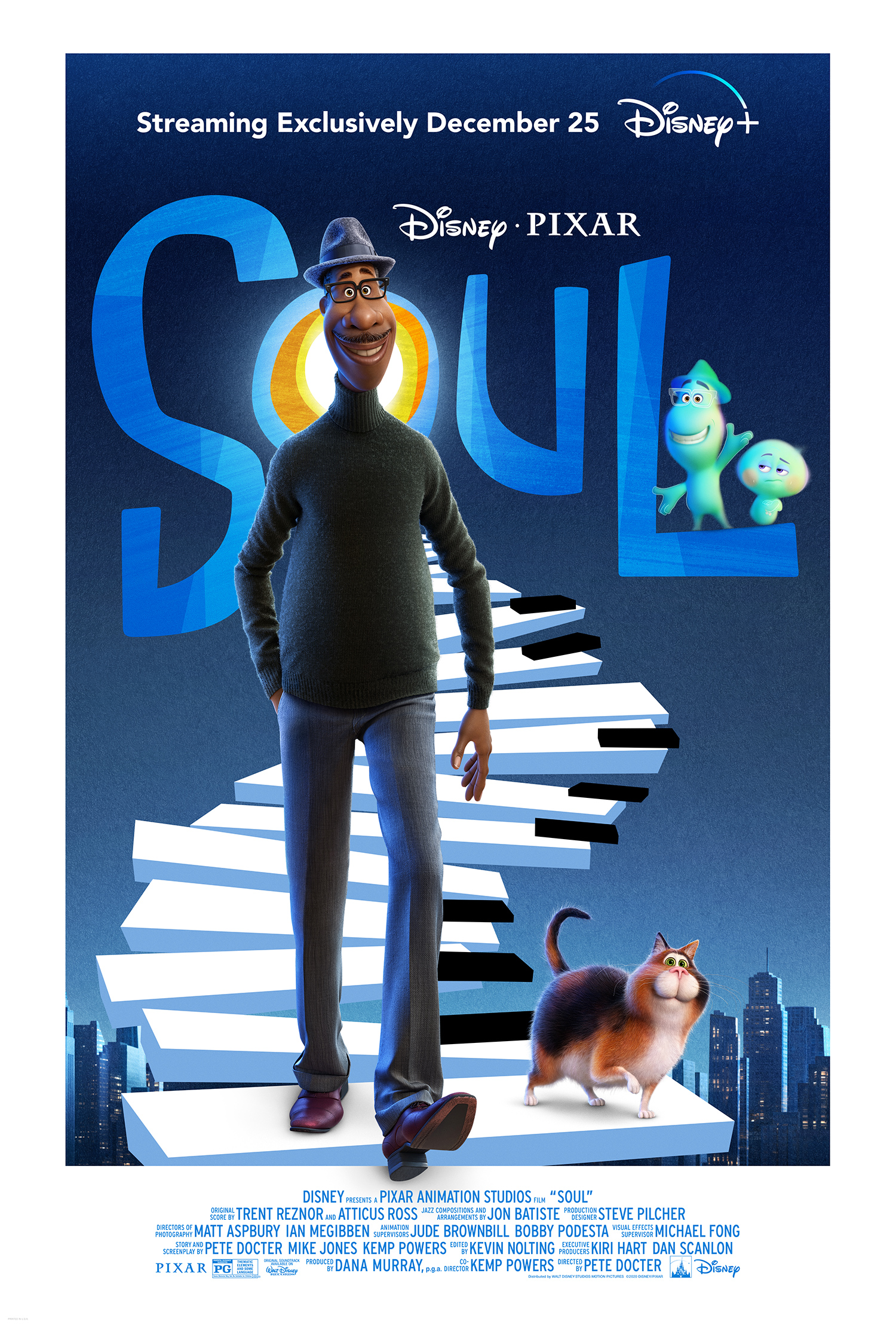 Joe (Jamie Foxx) is a middle-school band teacher whose life hasn’t quite gone the way he expected. His true passion is jazz — and he’s good. But when he travels to another realm to help someone find their passion, he soon discovers what it means to have soul.

I knew of Soul as an upcoming animated movie from the same people who made Inside Out, that was put on Disney+. At first I wasn’t really sure about it, beyond that the fact is a Pixar movie. I saw the first trailer however, it got me very interested with the premise. It turned out to be quite great and I was impressed by it.

I do think that it’s worth going into the movie without knowing much about it beyond the initial premise and setup. I went in having only seen one of the trailers and I enjoyed the movie quite a lot for that. There are some story aspects that are quite typical of that of other animated movies, especially with the general structure. On the whole however, the story is captivating, and it hooks you straight into it. It really takes you on a journey that make you think about life along with Jamie Foxx’s character Joe Gardener and Tiny Fey’s character 22. It’s a beautifully told story, that’s full of sincerity, honesty and heart. It is a very human story about what it means to be alive and the purpose of life. It brings so much life to its very existence in its messages of purpose and the real intent behind our purpose in this life, what sparks us, what we live for and what we do that really matters. There’s some good humour in there, which surprising considering the premise, and there are even several lough out loud moments. The characters are great, even the brief characters who only have a few minutes of screentime have fully defined personalities and you feel like you know them. It is Pixar’s most mature movie by far. In fact, I do wonder how younger people would react to this movie honestly, as I definitely see older audiences getting much more out of the movie. I’m not sure if anyone has complained about the ending but it’s a bit abrupt, however I really like the point it ends on. 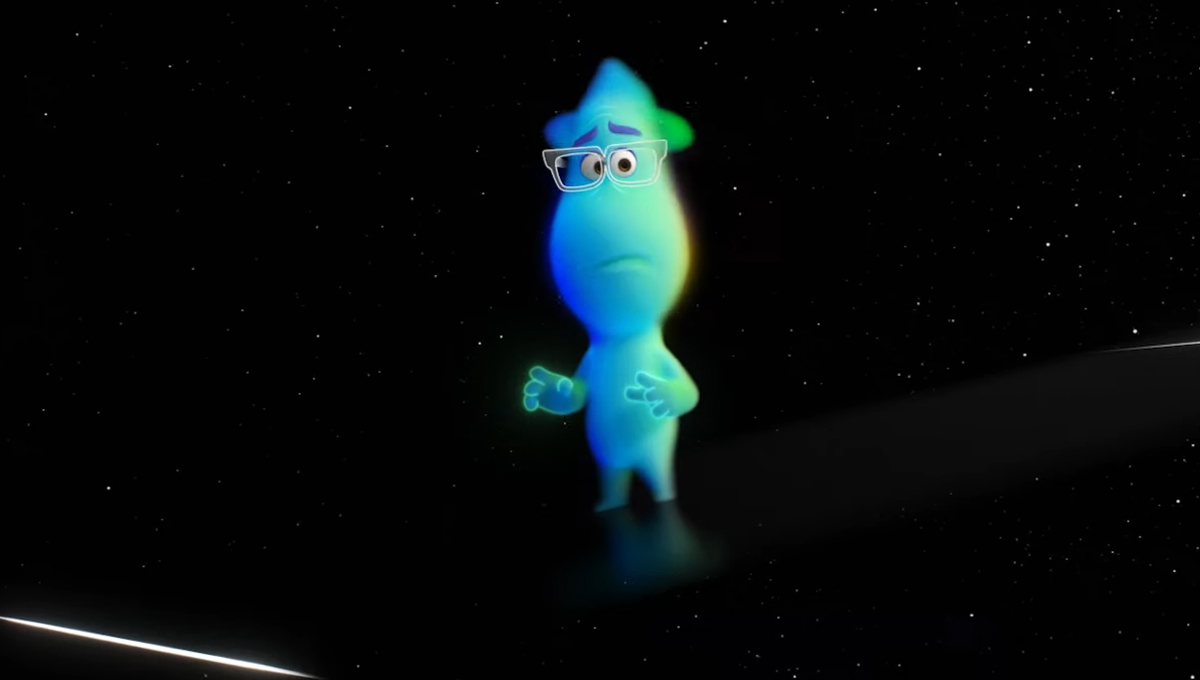 The voice cast from everyone was great. Jamie Foxx and Tina Fey play their lead roles very well. There is also a very good supporting voice cast that works well, including Daveed Diggs, Richard Ayoade, and others. The highlights among them for me were Graham Norton and Rachel House, House particularly channels her character from Hunt of the Wilderpeople to great effect here. 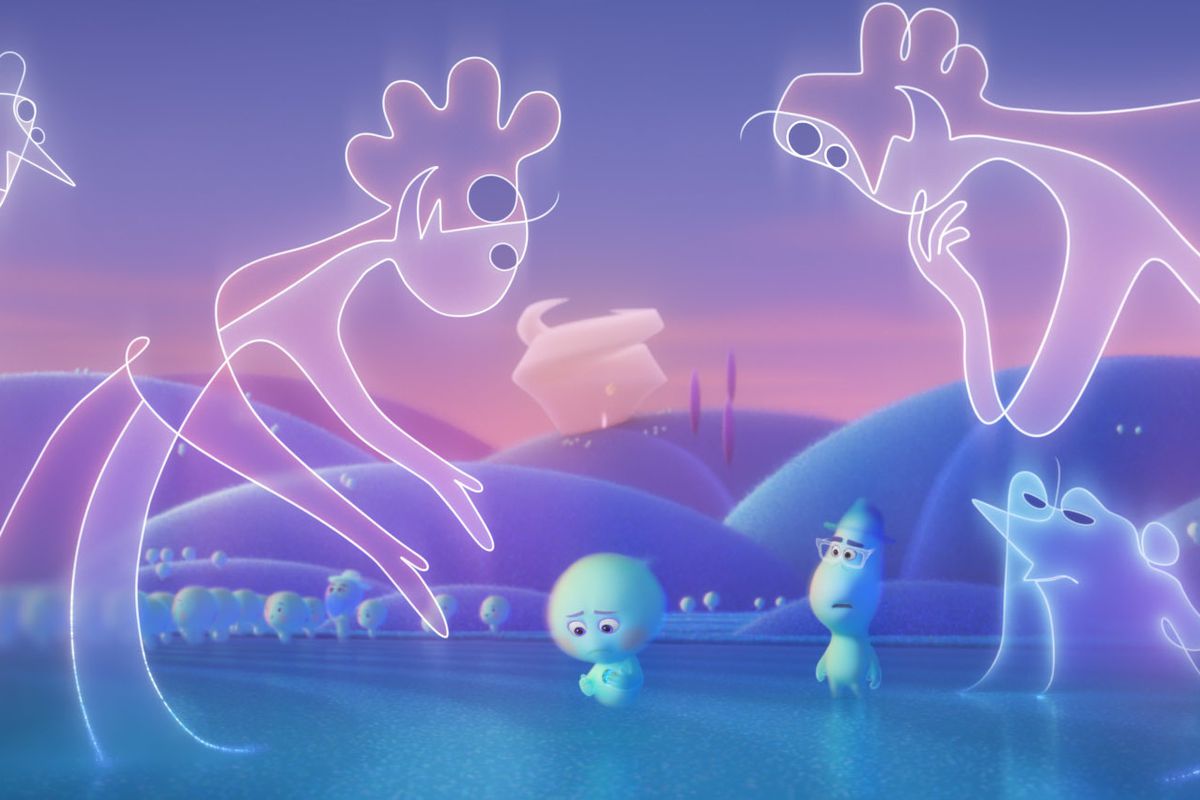 Pete Doctor directed this very well, as to be expected from the director of Up and Inside Out. The movie is beautifully and stylishly animated. Many of the locations are quite good. From The Great Beyond, the You-Seminar, to New York City, all of them look so beautiful and gorgeous. One of the surprising aspects was how much it was actually largely based in New York City, as many Pixar movies go for more fantasy/adventure settings. The stylised photo-realism approach in those scenes are great to watch, from the way they use light, to the way they use the camera. The score is from Trent Reznor and Atticus Ross and is nothing short of transcendent, and really was a huge presence in the movie. 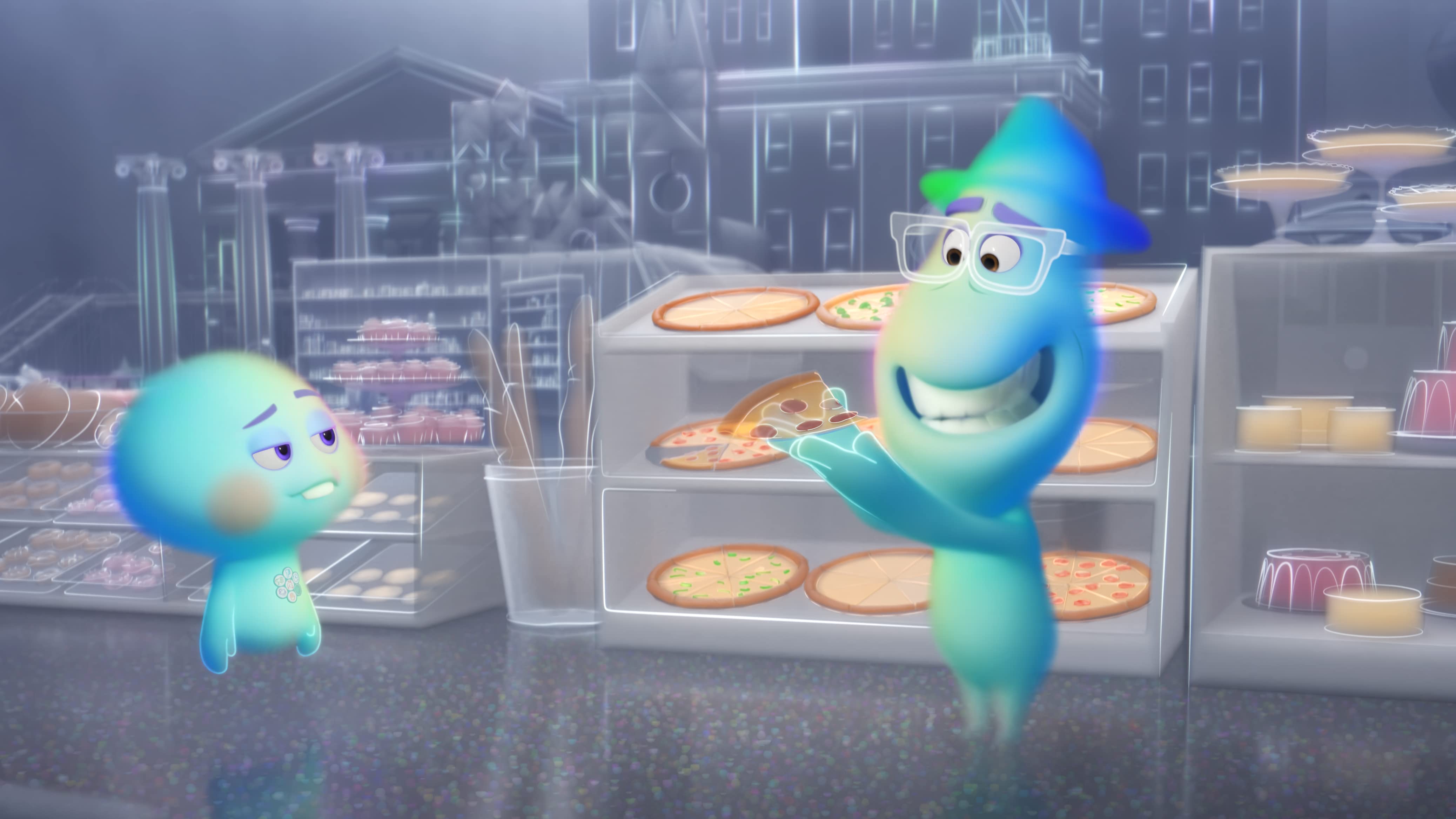 Soul is greatly animated and directed, very well voiced, and has a lot of things to say in it. I wouldn’t say it’s my favourite Pixar movie and I probably wouldn’t rewatch it a whole lot, but I think it’s one of Pixar’s best, as well as one of their most clever, poignant and honest films. It’s among the best movies of the year and is worth checking out for sure.