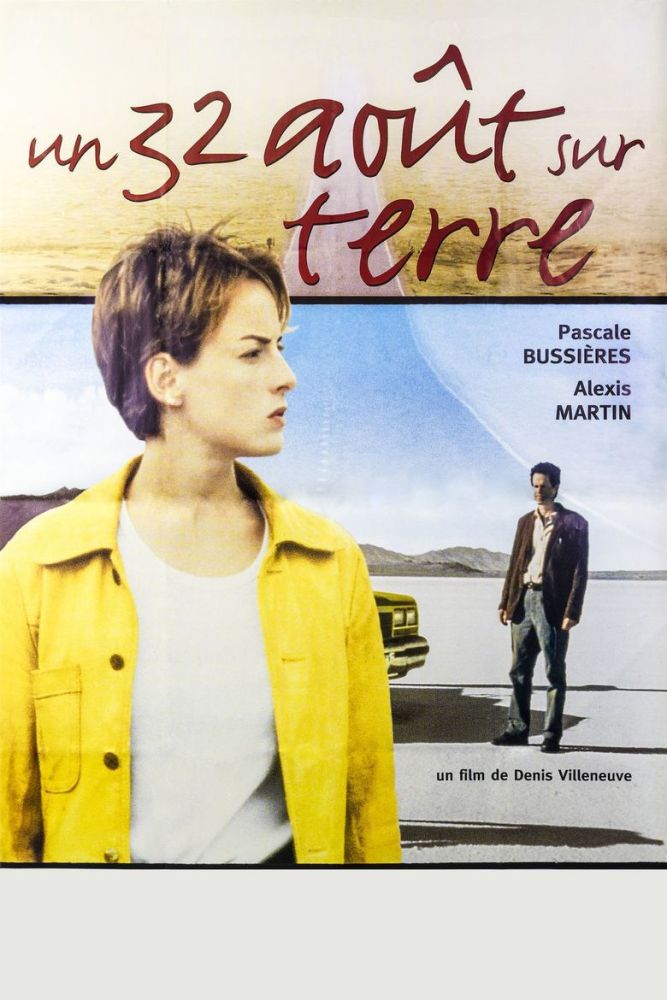 Young Simone (Pascale Bussières) is involved in a near fatal car crash, and as she questions her mortality, she also decides to have a baby. Her candidate for a father is her best friend Phillipe (Alexis Martin) who happens to be seeing someone. He agrees, as long as they conceive in Salt Lake City, in the desert. The trip teaches many lessons about love, solitude, and self-discovery.

With Denis Villeneuve being one of my all time favourite filmmakers, I’ve been meaning to watch all of his movies. This meant checking out not only Polytechnique and Incendies, but also his very early movies with August 32nd on Earth and Maelstrom. Finding a way to watch this movie was not easy, his first two movies are very obscure and most people think that Polytechnique was his first. Although it’s very clearly Villeneuve’s worst movie, it was still decent enough and I was glad that I watched it.

Out of all his movies, August 32nd On Earth is the least Denis Villeneuve-like film. The opening car crash scene is the closest that the movie gets to his other movies. Outside of that, it’s mostly a dramedy romance movie, most shocking of all however is that it’s not that dark (which is not typical of his movies). In that sense, you have to really view this movie for what it is. For what it is, it’s actually written pretty well, with the dialogue between the two leads being the highlight, which gives the actors a lot to work with. With that said, it’s not exactly riveting and it takes a good while for things to happen. I think it was a good 30 minutes into the movie before I started to really get into the movie. It’s at about an hour and 30 minutes long, which was probably the right length of the movie considering the slow pacing and minimal story. 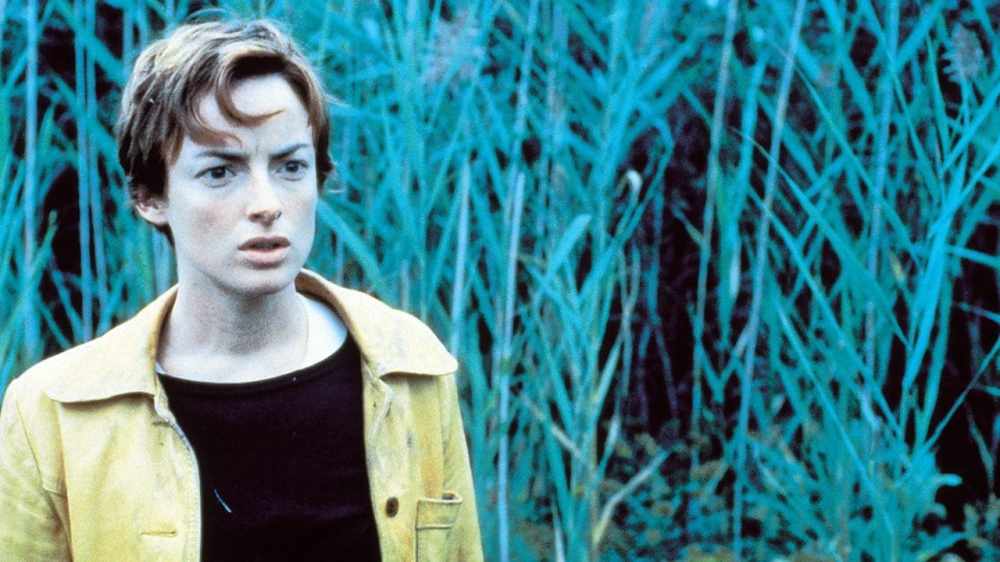 There aren’t many actors to speak of when it comes to this movie. Pascale Bussières and Alexis Martin are the leads and share good chemistry that really drives and carries the movie. They are basically the centre of the whole movie and it requires the two of them to be great, otherwise this movie really wouldn’t work that well.

August 32nd on Earth is very clearly Denis Villeneuve’s first movie, his direction here really feels like someone who is making his filmmaking debut. It’s a little rough in places, for example the editing, music and cinematography is pretty standard. With that said, on its own it is actually pretty well directed for a first film. It’s competent enough and doesn’t feel amateurish at all. It doesn’t necessarily have a particular style, however he’s just starting out, by Polytechnique he had developed a strong filmmaking style. I guess the locations after the first third taking place in the desert felt authentic and worked best for this story, despite the randomness of its part in the context of said story. 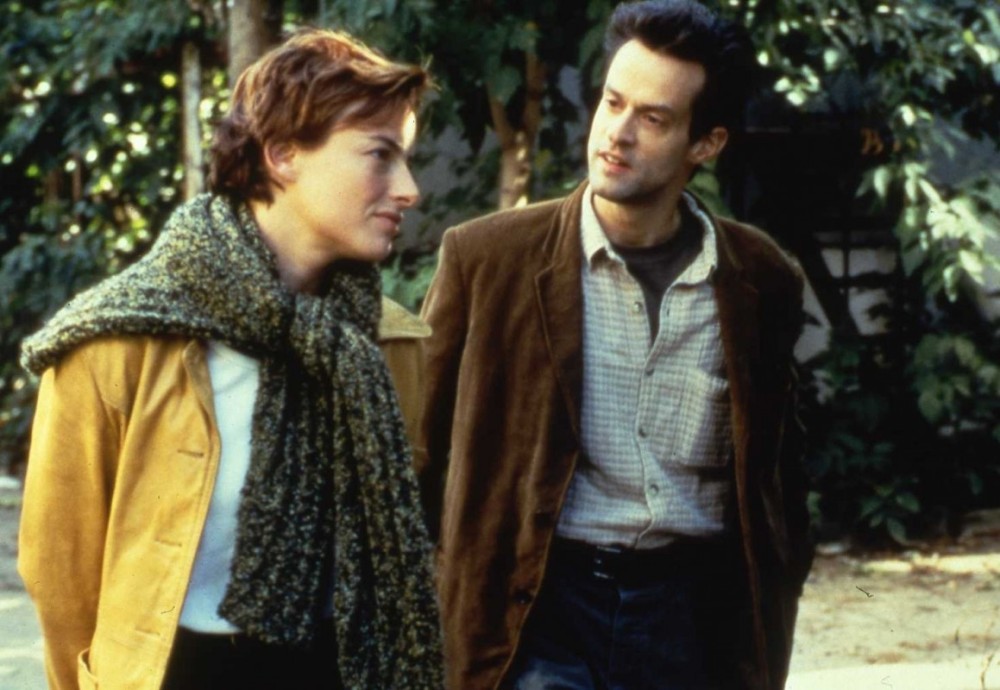 August 32nd On Earth is a decent romance movie, that’s directed and acted well enough to make the movie entertaining. It isn’t anything special and it’s not necessarily a movie that you must seek out. If you are a fan of Denis Villeneuve however, you probably want to watch this one, just to see how his movies have evolved.