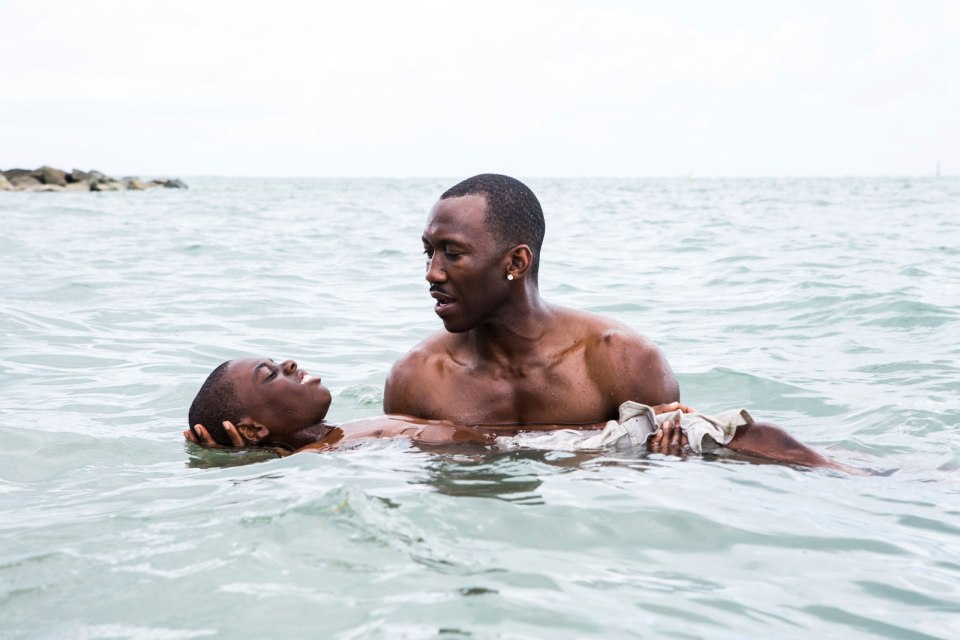 A look at three defining chapters in the life of Chiron (Alex Hibbert, Ashton Sanders and Trevante Rhodes), a young black man growing up in Miami. His epic journey to manhood is guided by the kindness, support and love of the community that helps raise him.

I remember watching Moonlight in the lead up to the Oscars, I thought it was great, and it had the biggest surprise of all that night when it ended up winning Best Picture, it was quite a big deal. With that said, I didn’t remember a lot of it from my first viewing, and I definitely needed to watch it again. It definitely improved a lot on a repeat viewing, and I can now confidentially call this a fantastic film that deserved all the acclaim that it had received. 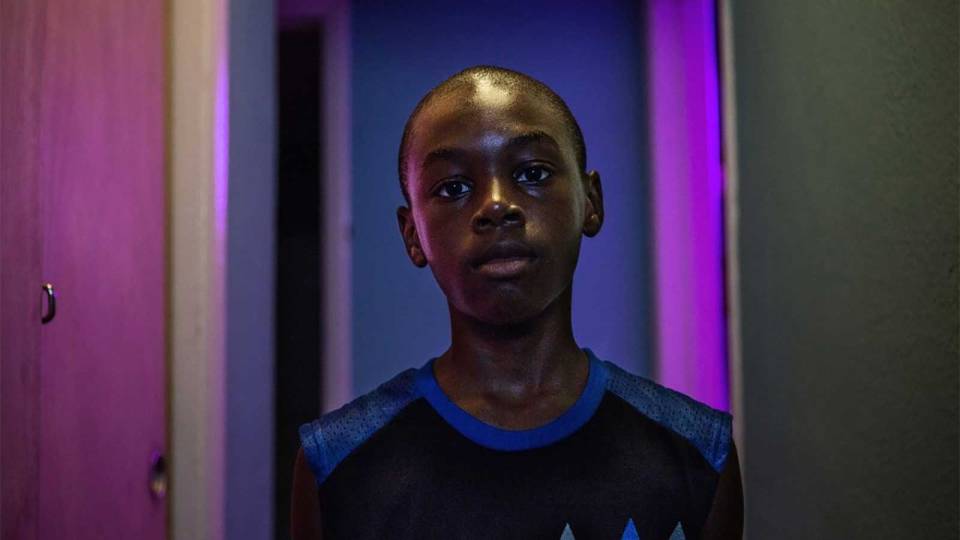 This movie is broken up into 3 parts, showing 3 stages of lead character Chiron’s life. The first part is him as a child, the second is him as a teenager, and the third is him as an adult. All three of these parts were quite different from each other, yet consistently great, there wasn’t one part that felt particularly weaker than the other (although the third part was a little slower). It is so engaging seeing Chiron make all these discoveries about himself and grow as a person. It’s very well written by Barry Jenkins, the dialogue is fantastic, it felt absolutely real. That’s really the biggest takeaway of this movie that I got, it all felt real and genuine. Now I’m not particularly big on coming of age stories, I have enough trouble emotionally connecting with most movies, and coming of age movies particularly don’t really work for me (probably mainly because most of the apparent appeal is being relatable and I just can’t relate to most of their stories). However this easily ranks amongst this subgenre, especially and recent years. I think most people can connect with Chiron and his story, and that is really a testament to the writing. 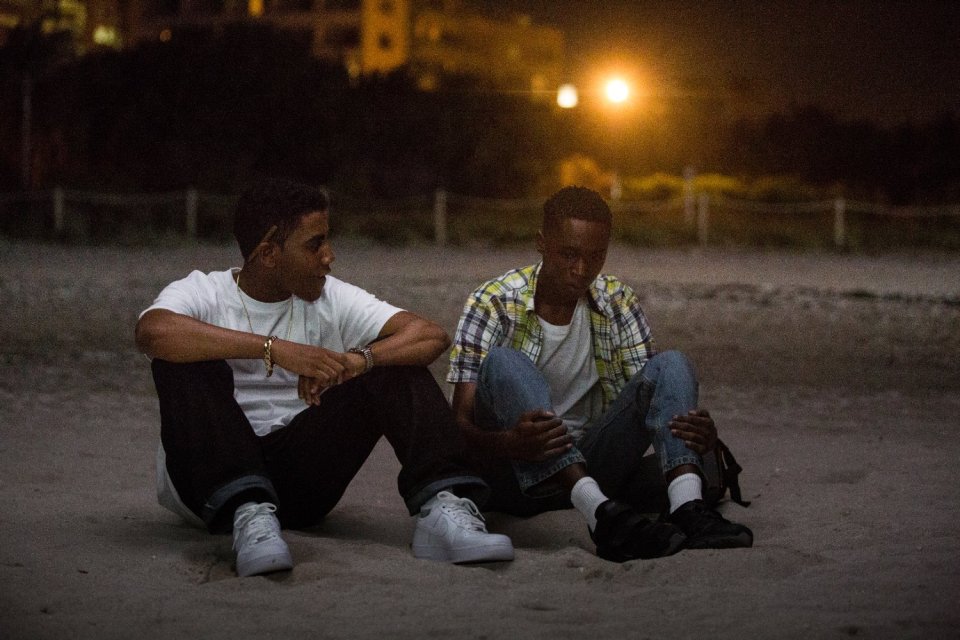 The three actors who played Chiron (Alex Hibbert, Ashton Sanders and Trevante Rhodes) were fantastic. They all captured this character perfectly at the different stages of his life. Something I heard about is that they didn’t base their performances on each other, giving their own interpretation to the material they gave, and I think that added a lot. The supporting cast was also great. Naomie Harris was really good as Chiron’s mother, and the rest of the cast that includes Janelle Monae and Andre Holland also do their parts. The standout though was Mahershala Ali, who is easily one of the best actors working right now. He wasn’t in the movie a whole lot, but he left a real impression in his scenes, especially in the scenes with Alex Hibbert as the younger. Even when he’s not in the movie, you felt his presence throughout the rest of the film. 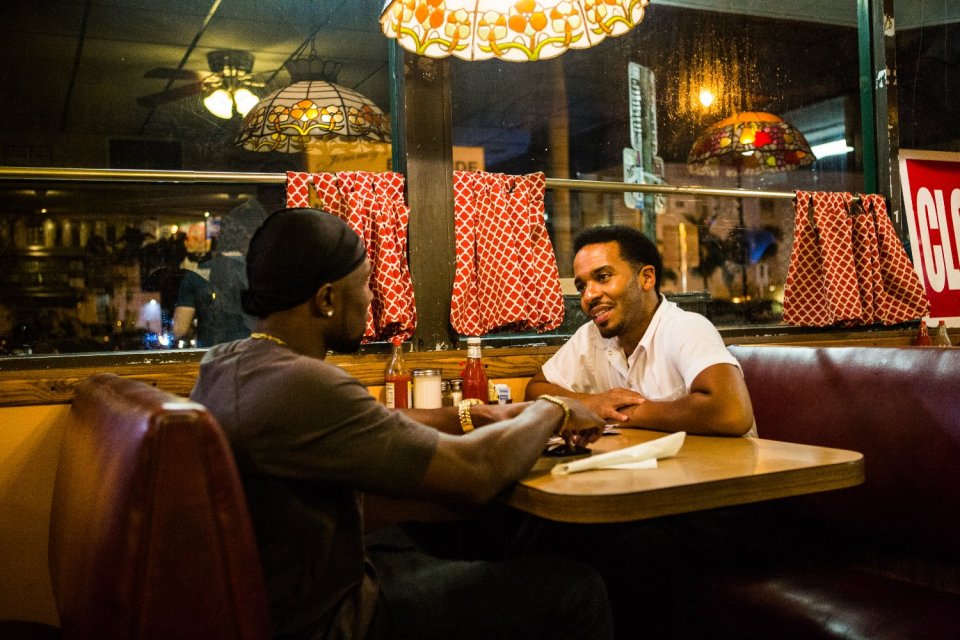 Director Barry Jenkins absolutely delivers here, this is his sophomore film, and his work here is excellent. This movie is smaller and independent, and you can feel that through and through, and it was to its benefit. The cinematography by James Laxton was beautiful, not one shot or camera move felt out of place, and the lighting and the use of colour is just stunning to watch. There are so many memorable scenes and images that really stay with you long after seeing the movie. A lot of the time, there weren’t any soundtrack or music, and that helped to invest you even more into the story and the movie. It made it all feel even more real, and much easier to be invested in it all, whether that be with ambient sounds or silence. The score by Nicholas Britell when present though, is excellent and impactful, and really added to the film a lot. The editing also deserves a lot of credit, making many of the moments even more impactful.

Moonlight is such a fantastic movie and deserved all the praise. The performances, beautifully written story and incredible direction all comes together to a profoundly moving coming of age tale that definitely ranks among the highlights of films from that decade. If you haven’t already, definitely check out Moonlight when you can.