A detective investigating a man’s death in the mountains ends up meeting and developing feelings for the dead man’s mysterious wife in the course of his dogged sleuthing.

Park Chan-wook is one of my all time favourite filmmakers and I was excited to see him direct another movie, especially since its been 6 years since his last movie (the excellent The Handmaiden). He did not disappoint with Decision to Leave.

On paper, Decision to Leave looks like a very standard police procedural thriller, the he plot following a detective investigating the death of a man and his mysterious wife. Surprisingly though, its more of a romance, its almost like a Wong Kar-wai film if it was made by Park Chan-wook. I loved the first half, I was engrossed and intrigued with the story. Its filled with detailed clues, deceit, and is layered with important subtleties. That mostly comes down to the central relationship that is unconventional and weird, yet incredibly compelling, and one which I was wrapped up in. The movie isn’t without its issues. Unfortunately, around halfway into the movie (without spoiling anything), there is a notable shift in the story, and I became less invested. There are points where the plot could also get a little too convoluted, more so in the latter part of the story. It’s a film that is deliberately paced across its 2 hours and 20 minutes, it was very appropriate and allowed things to naturally develop, especially with the central romance. However, I found that it could drag in parts (mainly the second half), and there are parts of the movie which could’ve been tightened a little bit. That being said, the film does end on a great and memorable note. 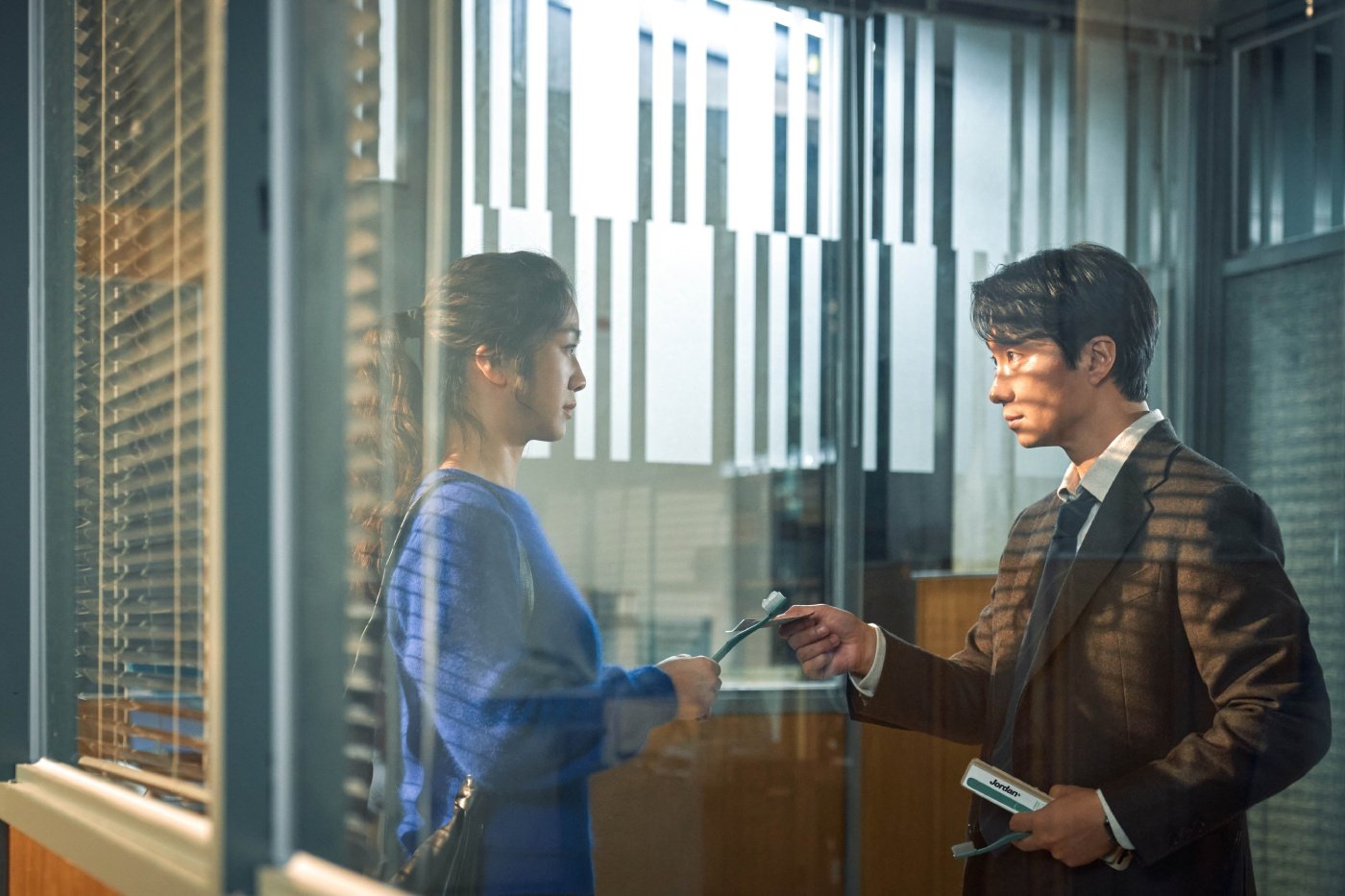 All the actors play their parts well, but it really comes down to the lead characters played by Tang Wei and Park Hae-il, both of whom are excellent. Their relationship is what kept me invested throughout the film; there is a lot of intimate tension between the two, and you feel that every gesture, glance and action are significant. The relationship felt believable, and the two definitely played a big part in the movie working as well as it did.

As to be expected, Park Chan-wook’s direction is phenomenal, and Decision to Leave is fantastic on a technical level. The cinematography is spectacular, and the visuals are alluring and vivid. Whether it is showing a mountain, an ocean, or anything else, it captures them beautifully. The camerawork is very creative and inventive, especially with its movement and focus. It is already one of the best shot movies of the year. The editing is energetic and fantastic too, with some particularly outstanding and smooth shot transitions. On top of all those is a hauntingly beautiful score from composer and frequent Park Chan-wook collaborator Jo Yeong-wook, which fits the film perfectly.

Decision to Leave is another fantastic film from Park Chan-wook. There are some issues I have with it, the second half particularly brings down the movie from being on the level of some of his very best movies. That’s a little disappointing, because everything else is amazing. It is stunning to look at, Park’s direction is outstanding, and for all the faults in the story, the central relationship is compelling and is performed beautifully by Tang Wei and Park Hae-il. Decision to Leave is not to be missed, and it is already one of the best movies of the year.