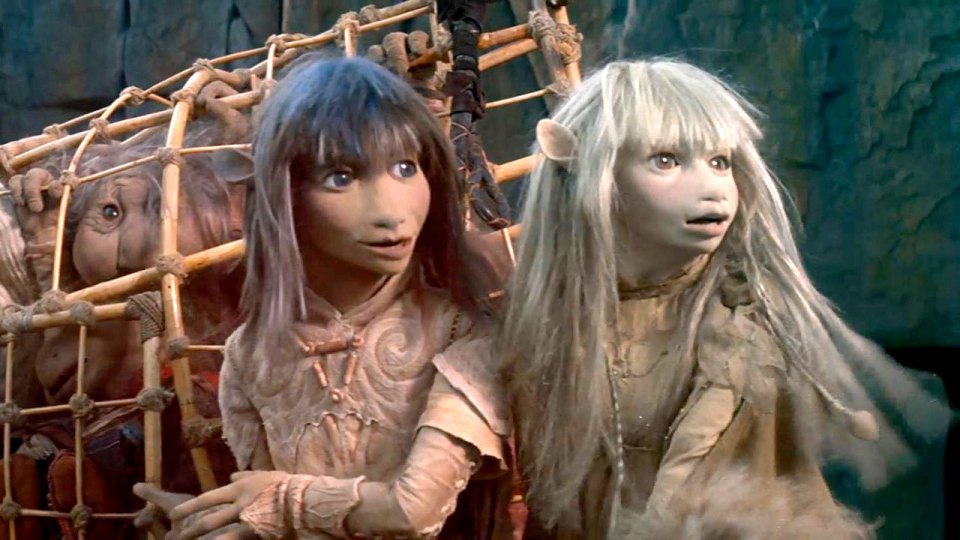 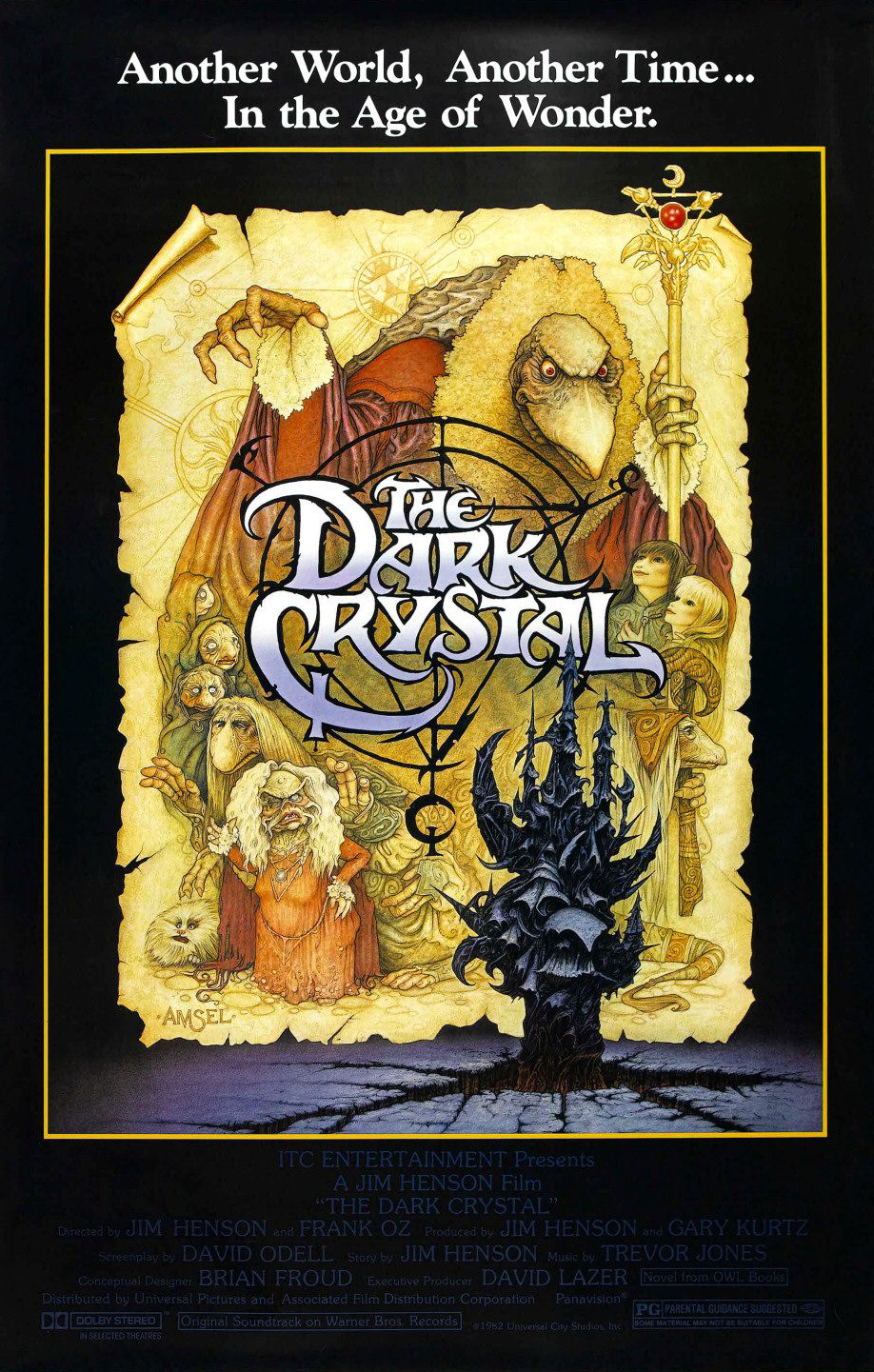 On a fictional planet, the damaged Dark Crystal marks the onset of the age of chaos. If the crystal is not healed during the great conjunction of the three suns, the evil Skekses will rule forever.

I had heard of The Dark Crystal for some time, I just knew that it was something of an 80s classic from Jim Henson and Frank Oz. When it got its own prequel show on Netflix named The Dark Crystal: Age of Resistance, I decided to check out the original movie. I can’t say that I think that it is great, but I am impressed by it at the very least.

The Dark Crystal is a classic fantasy movie that has a hero’s journey plot, and pulls from other fantasy stories like Star Wars, Dune and the Lord of the Rings books. Unfortunately, that kind of works against the film, it would’ve worked much better without a traditional narrative. Not that the plot is bad perse, it’s mostly just Hero’s Journey 101 with nothing surprising or subversive, and the story is quite paint by numbers. It also very slow sometimes, especially with its meandering and sluggish first act. After a while though, it does pick up. It is very much an 80s movie with all the cheese, and while that might turn people off, it does add to its charm. However, the most surprising part is that The Dark Crystal is quite dark for a kids movie. For the story’s shortcomings, the worldbuilding makes up for a lot of it. It introduces a complex world to discover, I liked the mythology, clearly a lot of thought went into fleshing it out, and I wanted to learn more about it. With that said, it is a little too reliant on narration and exposition dumps. It drops a lot of lore onto you, especially the narration at the start explaining its world. Also, I don’t think it quite reaches its fullest potential with the world it takes place in and the worldbuilding.

The Dark Crystal is directed by Jim Henson and Frank Oz, and it’s an impressive technical achievement. It’s visually impressive, the production design is fantastic and I really like the use of colour. There is a gloomy atmosphere throughout with a dark tone, and the sets reflects this. It really does feel like an epic. And of course, there was some excellent puppetry and animatronics. It’s amazing how great the large variety of puppets move and look. This is still some of the best puppetry you’ll see in a movie. The characters are very well designed and detailed, especially the villainous creatures, sometimes very grotesque and freaky. I can imagine that kids in the 80s would’ve been a little scared about the designs of some of these characters. The only fault on a technical level is that it does show its age whenever it goes into green screen territory. Overall though, it’s a great visual experience.

The Dark Crystal is a movie that I probably appreciate more than I actually like. I think that the very generic and familiar story and mostly bland characters take away a lot from it. However, I enjoy how different and weird it is, and I can see why it has a cult following. I do think that it is at least worth checking out for its achievements on a technical level. It does at least make me interested to check out the Netflix prequel series if nothing out.