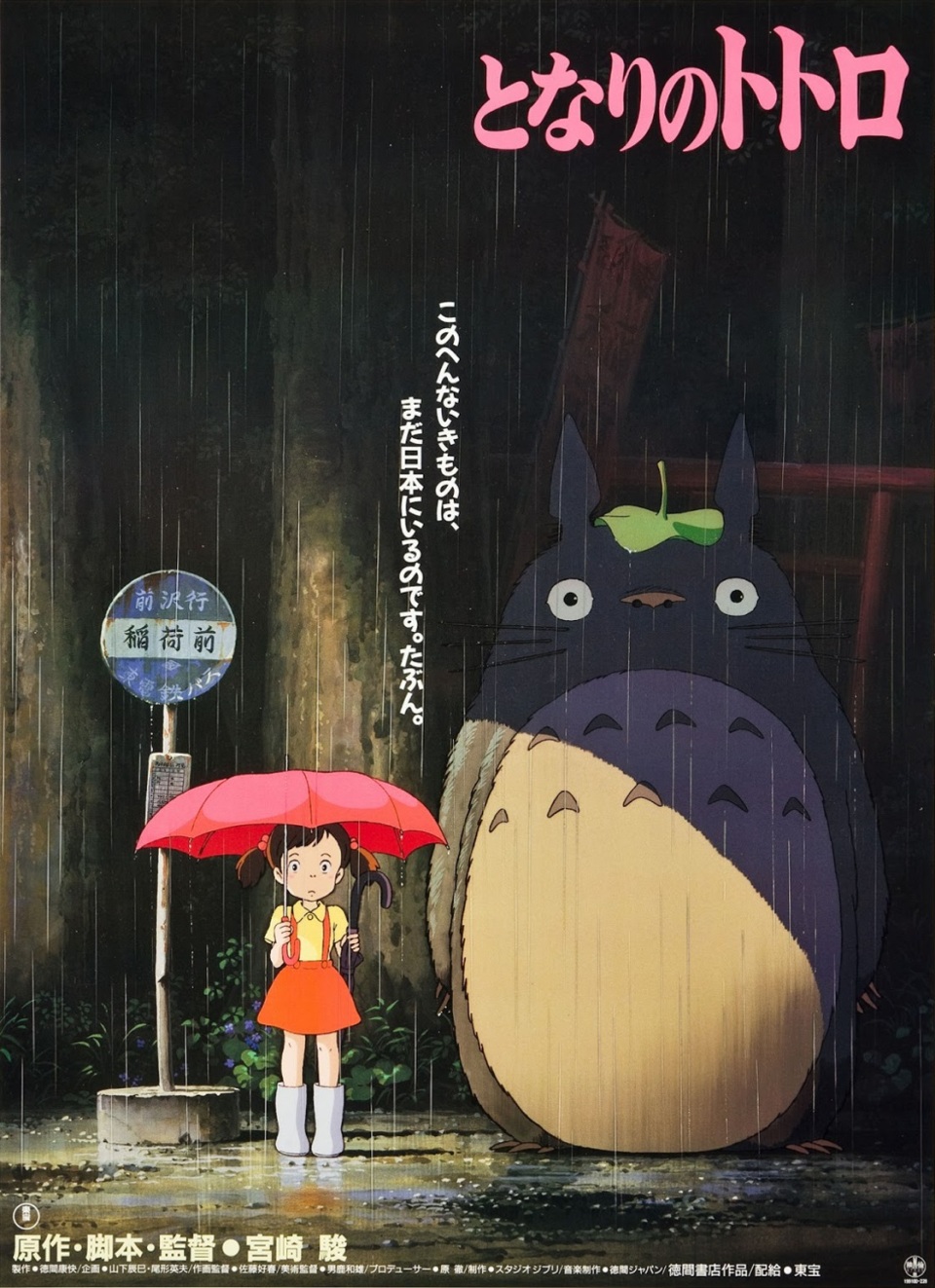 Mei and Satsuki shift to a new house to be closer to their mother who is in the hospital. They soon become friends with Totoro, a giant rabbit-like creature who is a spirit.

Having watched and loved Spirited Away, Kiki’s Delivery Service and Princess Mononoke, I had been having great times with the Studio Ghibli movies. Another one of the Ghibli movies that were highlighted was My Neighbor Totoro, naturally I checked it out next. While I don’t quite love it as much as those past movies, it’s still really good. 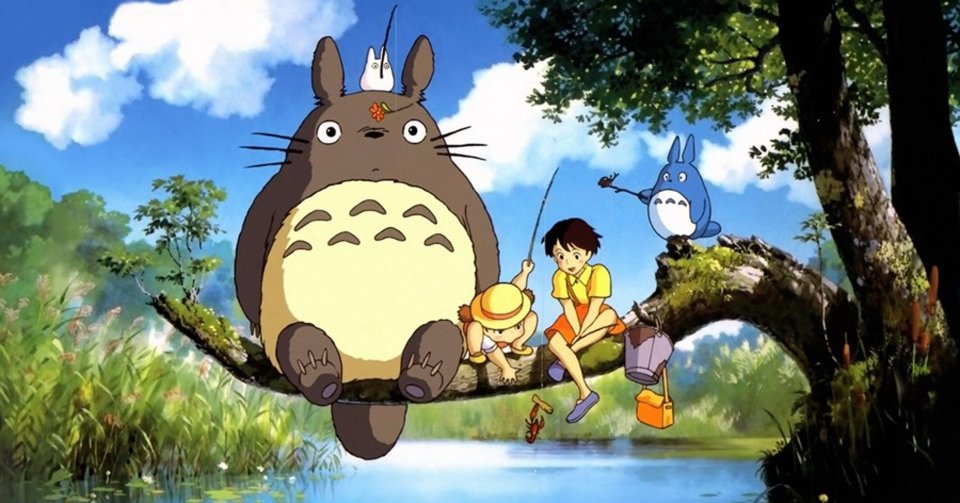 The premise of My Neighbor Totoro is nice and simple; two little girls move into an old house in the countryside with their father while their mother is recovering at the hospital. Much like Kiki’s Delivery Service, it is rather light on plot as a whole. It was a nice, charming adventure that while being simple, allowed for an otherworldly tale of childhood and imagination to take place. Despite some of the fantastical things that happen in this movie, the human story is really the backbone to all of this. The film shows you the vibrant life of two siblings getting comfortably settled to their brand-new surroundings during this difficult time for them, and them discovering extraordinary things along the way. It does have beautiful animations and creatures that are loveable, but it’s also a serious tale about real children. This is really helped by the fact that the children actually act like real children. It’s a coming of age tale, as well as a statement on the longevity of innocence. You could call it a ‘vibe movie’ in that its just following the main characters and is fairly plotless. As that, it doesn’t work as well for me as say Kiki’s Delivery Service, but still delightful to watch. Miyazaki creates a universe where childhood perspective of the world take over, and it’s not bound by any rules of traditional storytelling. It’s very much pure, peaceful and family friendly, with endearing characters and wholesome moments. The adventures the lead characters are on aren’t quite the same level adventures as say Spirited Away, and there is no massive obstacle to overcome. It’s not a conflicting or tragic story, but is an honest reflection and heartfelt celebration of life and its little adventures. It changes in terms of the plot in the third act, turning from a plot-free movie to a movie that has a real plot and a serious problem for the main characters. I found it alright, though I get if some people found this a bit jarring and out of place. It’s a very short runtime at 90 minutes but never feels rushed, it does have a slow pace that suits the story. 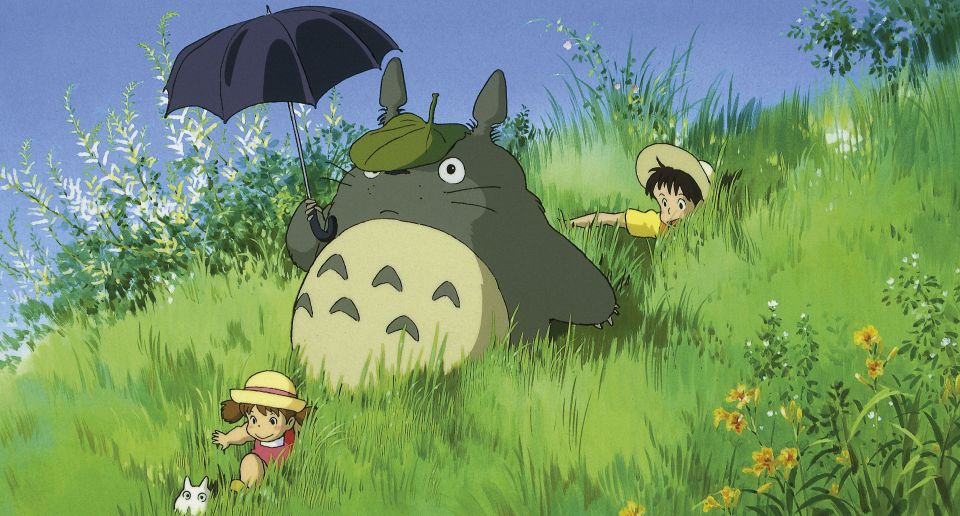 This is the fourth movie I’ve seen from Hayao Miyazaki, and once again his work is spectacular. The animation is breath-taking, with some spectacular and beautiful visuals. The locations in this film are terrific, from the vast and mountainous clouds, the grand and detailed fields, and the small and “haunted” houses. The landscape of rural Japan is a character in and of itself. The animation is also very creative, particularly with the creatures that the lead characters encounter. The fanciful creatures including Totoro are freshly imagined, with the 2D animation truly vivid and striking. The composed score from Joe Hisaishi is marvellous and heartwarming as it is soothing.

My Neighbor Totoro is another solid movie from Studio Ghibli and Hayao Miyazaki, with a heartfelt story, endearing characters, and stunning animation. I don’t quite like it as much as the other Ghibli movies I have seen thus far, but I still think that it is quite good. Definitely worth checking out if you haven’t already.