As a heroin dealer in Copenhagen, Frank (Kim Bodnia) is far from the top but earns good money pushing with a friend (Mads Mikkelsen). When he decides to up the ante, Frank goes to Milo (Zlatko Buric), a drug lord — except he doesn’t have enough money for the heroin. Instead, Milo fronts him the goods upon the condition of immediate repayment. But when Frank goes to make the deal, and the police arrive, he has to ditch the drugs. Now Frank has to find a way to repay Milo if he wants to live.

Nicolas Winding Refn is one of my favourite directors, especially with his more recent movies with Drive, The Neon Demon and Only God Forgives. One of his earliest works is the Pusher trilogy, the first of the movies being his directorial debut, and I wanted to watch them to see how he started out. Pusher is a decent movie and I liked watching it despite some of its shortcomings. 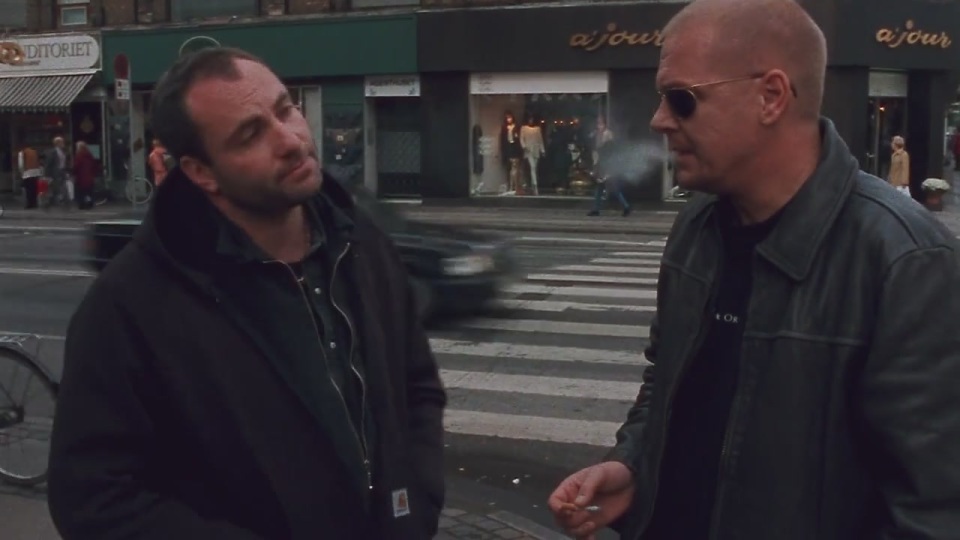 The plot isn’t spectacular. On paper it’s about a drug dealer caught in a bad situation who is trying to get himself out of it, and that is the case. The genre tropes have been done better in other movies for sure. The plot starts off a little dull but gets better as the movie goes along. It becomes chaotic (in a good way), and by the time it reaches the third act, it’s incredibly tense and nerve wrecking. Refn does well at portraying the criminal underworld too, it’s very dark and bleak yet realistic. There’s no character to root for, not even for the protagonist who is caught in the desperate situation at the centre of the film. He’s very much not a likable person and as bad as every other criminal in the movie. Yet the plot remains riveting throughout, especially in the second half.

The acting is relatively decent overall, but the main actors do very well in their parts. Kim Bodina is the lead character as Frank and he’s great. As previously said, his character is not a person you like but to Bodina’s credit he manages to keep him watchable with an impressive performance. Mads Mikkelsen is also good in this movie in a small but memorable supporting role, and he would even get a lead role in the second Pusher movie. Mikkelsen makes the most of his screentime in all of his performances and this is no exception, he and Bodina share some convincing chemistry as best friends in their scenes together. Another performance worth praise is that of Zlatko Buric as a drug lord who Frank owes money to, he was a scene stealer and had quite a great screen presence, yet was surprisingly naturalistic considering his role in the story. 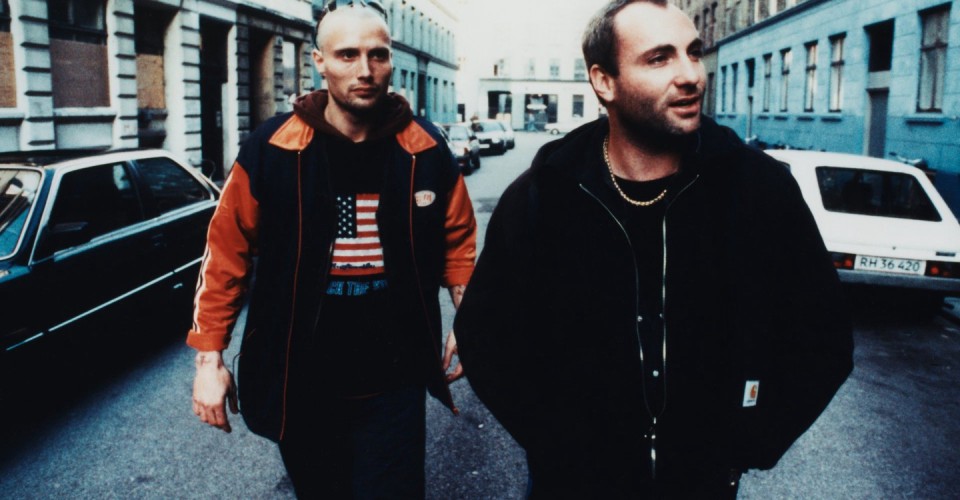 Nicolas Winding Refn’s direction isn’t at the level of his latest movies but it’s good. In contrast to say Drive and Only God Forgives, the filmmaking is less smooth and a little rough. To be fair, the state of the movie is actually impressive given the budget constraints that Refn was under, not to mention that the roughness added a lot to the movie. It is shot handheld in a guerrilla documentary style, and with all that it makes it have this gritty and grimy yet naturalistic feel to it. It’s quite tense too, the darkest sides of crime are on display here, and that extends to the violence, which is raw, graphic and bleakly real. The soundtrack by Peter Peter and Povl Kristian was great and really added a lot to the movie. 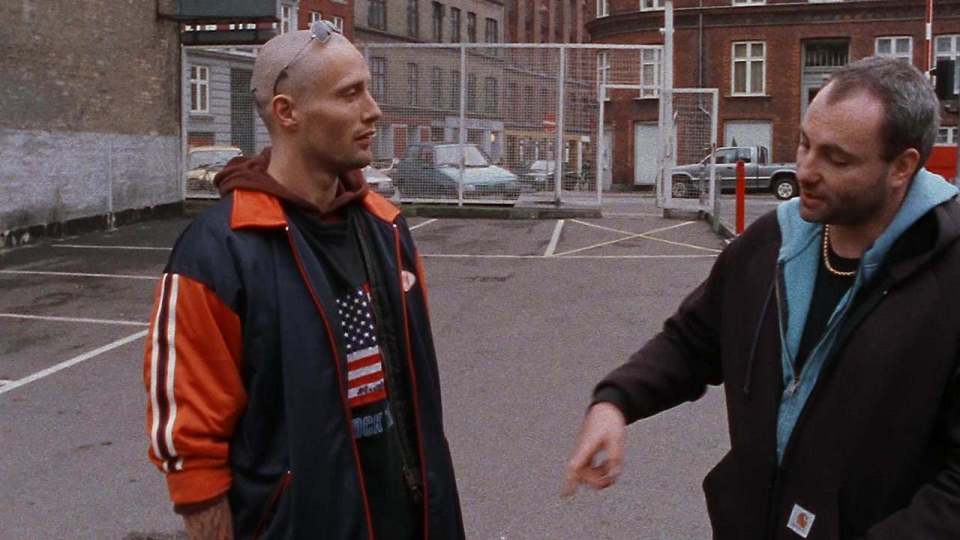 On its own, Pusher is not that special of a movie, especially as far as crime thrillers go. It’s got some problems, and it is rough around the edges for sure. However it’s pretty good, it’s a dark, gritty and tense thriller, the acting is good, and it’s directed very well. If you like Nicolas Winding Refn’s other movies, I’d say that it’s worth checking out for sure. I’m very interested in watching the rest of the Pusher trilogy.