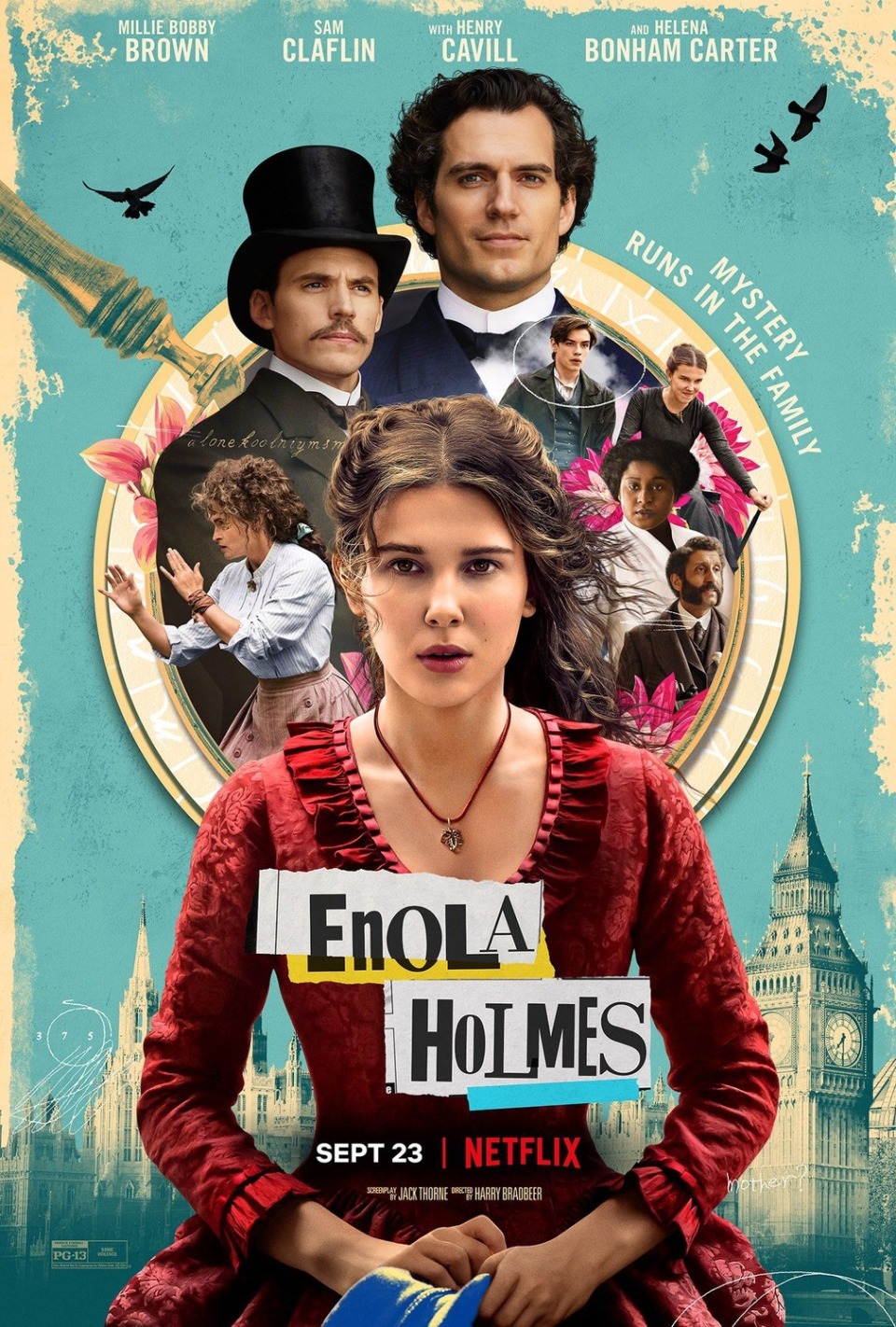 I heard of Enola Holmes, I knew it would have Millie Bobby Brown in the lead role, Henry Cavill as Sherlock Holmes, and also star Sam Claflin and Helena Bonham Carter. Despite the cast involved I wasn’t really expecting much from it, especially after watching the trailer. It just looked like it could so easily be a cheap rip off and mediocre movie, though I was still interested in checking it out for myself. The movie turned out to be quite surprisingly good for what it was, and I was entertained throughout. 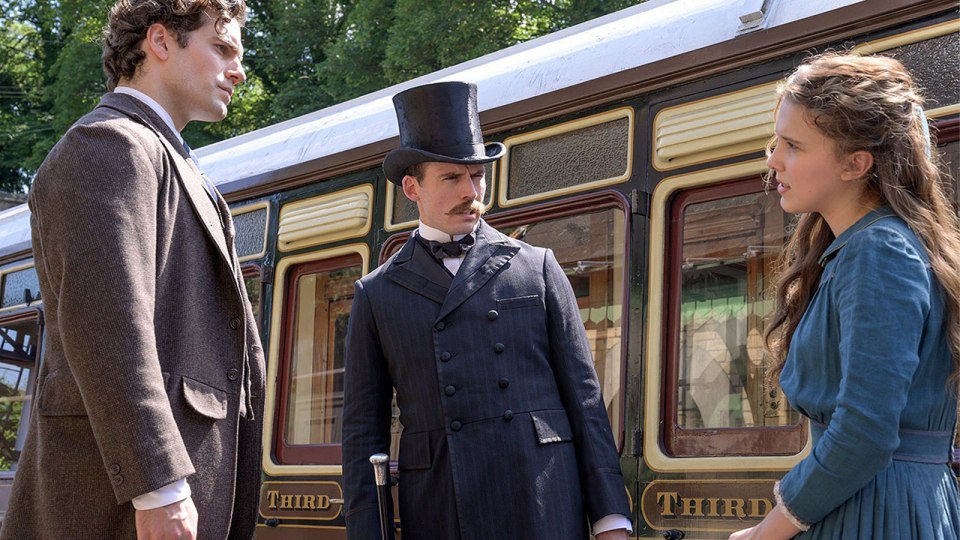 Enola Holmes is light hearted, quite funny and was entertaining. The story isn’t anything special but it’s good enough for this movie. With that said, there are some things with the writing that could’ve been a bit stronger. It does meander story-wise a bit (especially towards the middle), and it can be a bit repetitive at times. The pacing can suffer sometimes, after the first 45 minutes it starts to lose some steam, even though I was still interested. The mystery also isn’t quite as intriguing or as interesting as it could’ve been, and it’s a bit predictable, especially towards the latter portion of the story. Thankfully there’s quite a lot of energy in the writing that made up for much of the shortcomings. Despite the flaws I still enjoyed watching it. 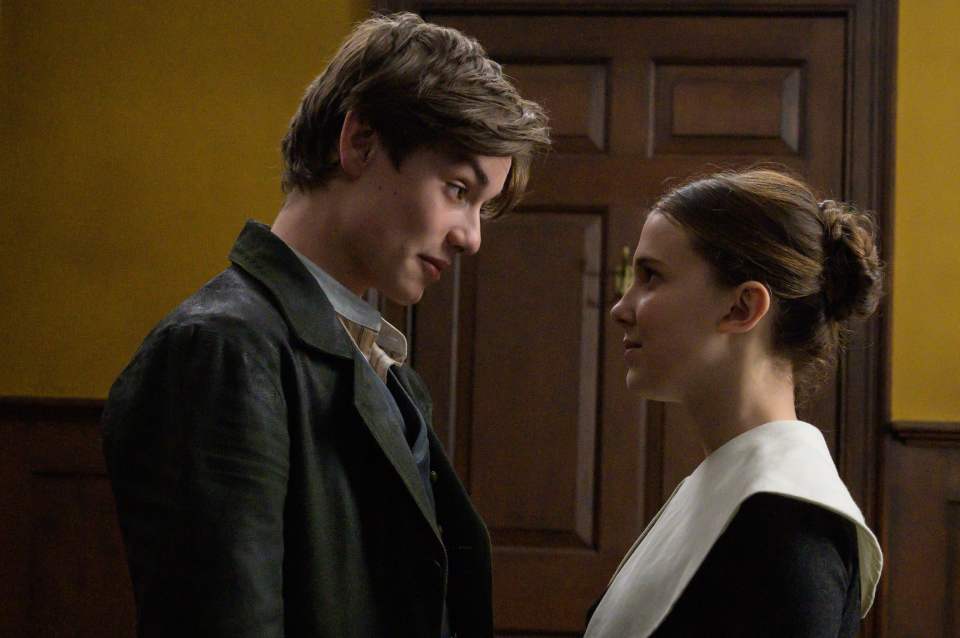 Millie Bobby Brown plays the titular character and she was the standout from this movie. She has been in an ensemble in other movies/shows with like Stranger Things and Godzilla: King of the Monsters, but this is her first real lead performance, and she has shown that she can certainly lead and carry a movie. She has the charm, likability and presence for this role. Millie really sells the fourth wall breaking moments very well too, they could’ve easily come across as being obnoxious and forced but she makes them work. Henry Cavill also plays Sherlock Holmes, this is a very different version of Sherlock than we are used to, a more human and empathetic version in contrast to other recent live action versions of the character (e.g. Benedict Cumberbatch and Robert Downey Jr.). He’s definitely a supporting character in this story, but Cavill does very well on his part in his screentime. Sam Claflin really works well as Mycroft Holmes, and Helena Bonham Carter fitted the role of the Holmes’ mother perfectly, and was a presence throughout. Another actor who does well is Louis Partridge as the character of Lord Tewksbury, he shares great chemistry with MBB in their scenes together. 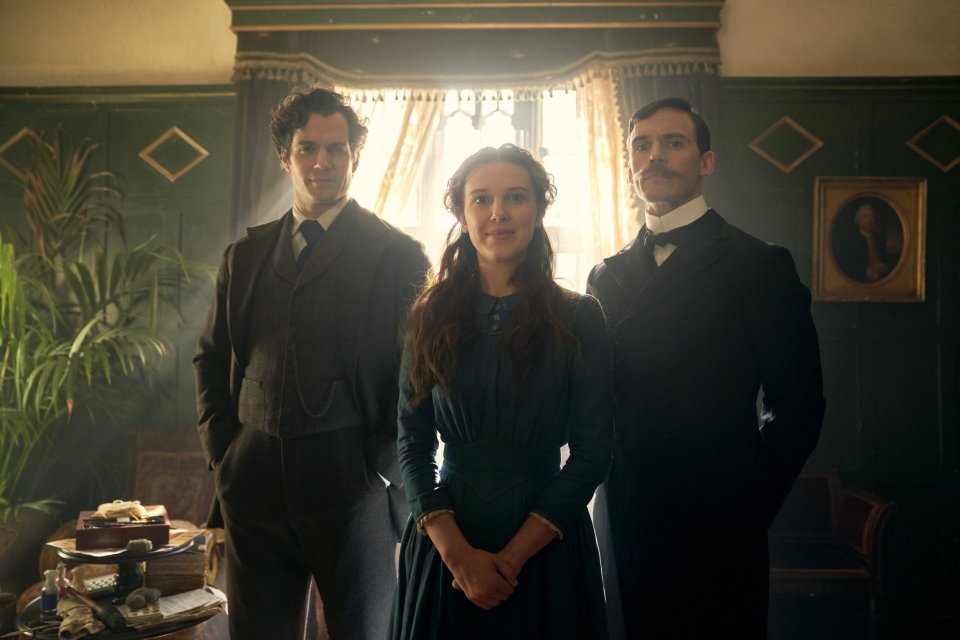 The direction by Harry Bradbeer on the whole I thought was pretty good, I liked a lot of the decisions that were made. It had a distinct style and the editing was really effective. There’s the fourth wall breaks as mentioned before, but again it is more MBB who makes it work as well as it does. With that said, there were probably some moments where they didn’t have to have as many fourth wall breaking moments as they did, they did get unnecessary at some points. 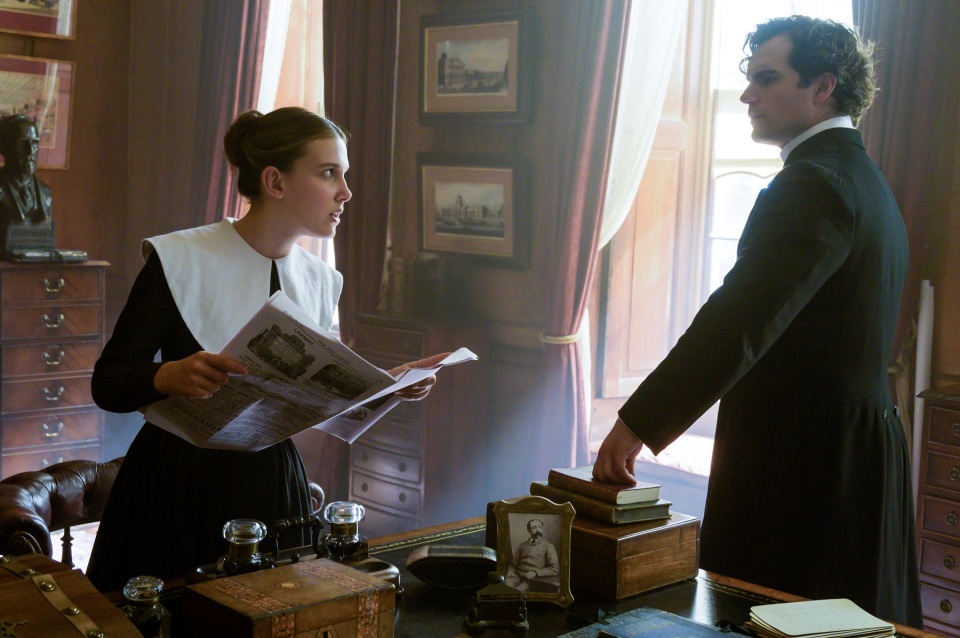 Enola Holmes isn’t great or special and some aspects of the writing could’ve been a little better, but it nonetheless was quite an enjoyable surprise as it was. It was entertaining, well directed, and the cast are solid, led by a great Millie Bobby Brown. There’s potential for some follow up movies for sure, and I’d be interested to see them.