Full of misgivings, a young woman (Jessie Buckley) travels with her new boyfriend (Jesse Plemons) to his parents’ secluded farm. Upon arriving, she comes to question everything she thought she knew about him, and herself.

I’m Thinking of Ending Things was one of my most anticipated films of 2020. Although I haven’t seen any of his directed movies, I am somewhat familiar with Charlie Kaufman’s work having seen Adaptation and Eternal Sunshine of the Spotless Mind which he wrote. Given the plot description and Kaufman as a creator, I was looking forward to seeing how this movie would turn out. Also, there’s the talented cast of Jesse Plemons, Jessie Buckley, Toni Collette and David Thewlis all involved with the film. It turned out to be one of the strangest experiences I have had watching a movie, however I was completely engrossed from beginning to end. 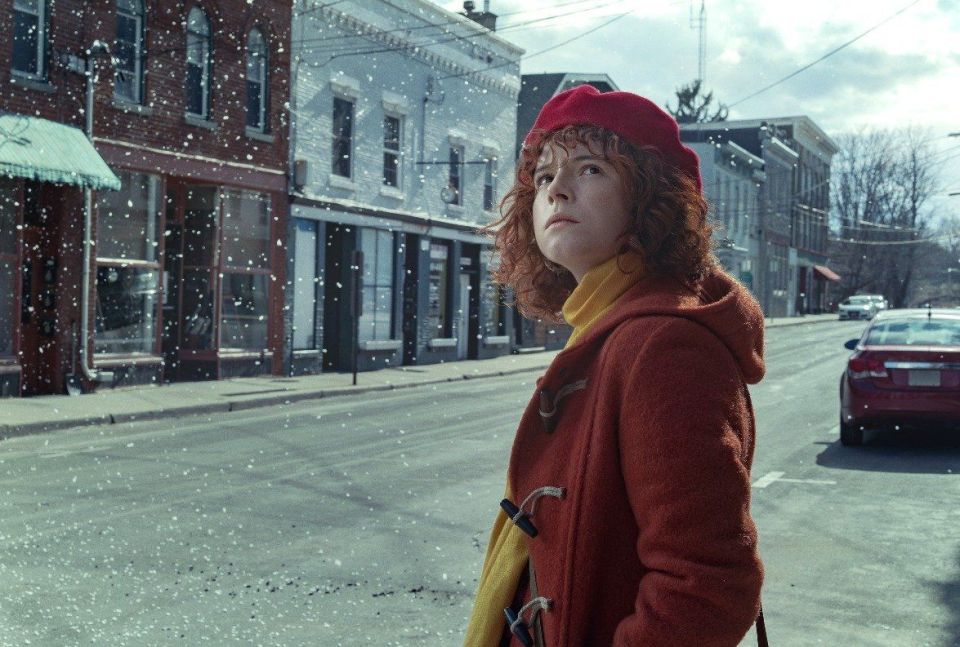 Charlie Kaufman is known for his odd, creative and surrealist writing. From what I’ve heard, I’m Thinking of Ending Things is his strangest work, and for him that’s saying a lot. I’ll just say upfront that this movie is not for everyone. The plot is seemingly simple, however really describing what this movie is really about is a bit difficult. You have to go into a lot of depth to get to the meat of it all, and it’s a pretty dense movie as it is. The trailer makes it look like a straight up horror movie, even though it’s not really that (kind of a similar situation to Darren Aronofsky’s mother!). It’s an existential horror with unnerving dread that escalates, particularly in the second half. It’s pretty bleak and melancholic, and upon reflecting back on the movie, quite depressing. It’s a very affecting movie, so well written, and Kaufman gives the script so many layers, and gives much to talk about. There are some long conversations covering many topics, particularly on car journeys, mainly between Jake and his girlfriend (Plemons and Buckley respectively). Personally, I found myself really invested in what they had to say, and I think it really worked for me because of the excellent dialogue and the well written and interesting characters. It can be confusing, it is also slow paced for sure, and it is pretty long at 2 hours and 15 minutes in length, so if you don’t find yourself interested in the first 30 minutes or so, you might find I’m Thinking of Ending Things to be quite a struggle to get through. However, I was quite invested and fascinated with what was happening. The last 30 minutes and the ending is rather weird and bizarre, there also isn’t a clear cut explanation for everything at the end. From what I can heard, even the book it is based on was more clear about what happened, so if anything it made me want to read the novel. It also makes me want to revisit this movie to understand everything more.

The acting from everyone is spectacular. Jesse Plemons has often been cast in supporting roles in plenty of well known movies, but here he gets to play one of the leads and he really shines in one of his best performances. However it’s Jessie Buckley in the main role who stands out the most, delivering a subtle and powerful performance. She’s been great in the likes of Wild Rose, Chernobyl and more, however I think this is her best work. The parents of Jesse Plemons are played by Toni Collette and David Thewlis, and both are fantastic in their segment. 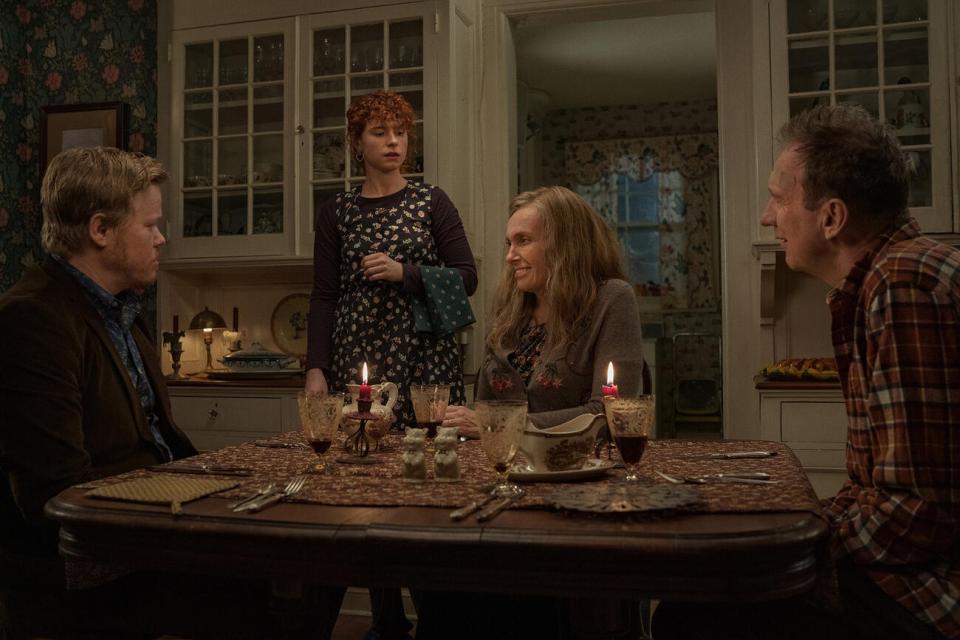 Charlie Kaufman’s direction was also excellent. The cinematography is truly great, the film is shot with a 4:3 aspect ratio that manages to work surprisingly well. The colour palette is stunning too, whether it be the environment outside with the heavy snow, or the inside of the parents’ house. This movie also has some of the best editing of the year, you really get the feeling that something is really off throughout. When the film does get surrealist (as you’d expect from Kaufman), it’s handled greatly, not to go into spoilers or anything. The music composed by Jay Wadley also adds a lot to the movie too. 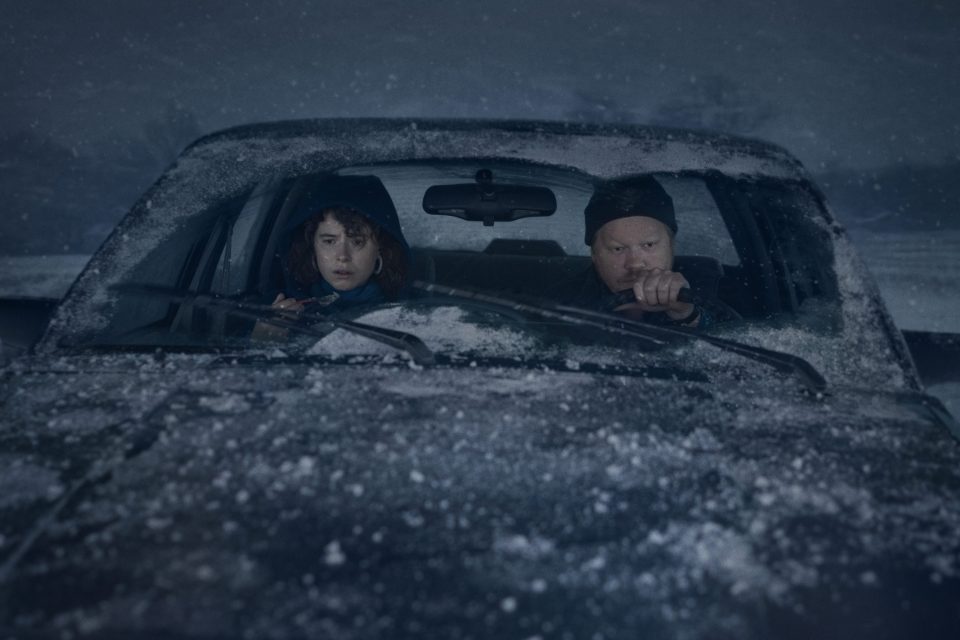 I’m Thinking of Ending Things is an off kilter psychological thriller, with so many layers. It’s written and directed excellently, and the performances are extraordinary, especially from Jessie Buckley and Jesse Plemons. Days after seeing it I’m still thinking about it. Again it is not for everyone, it’s a pretty strange and confusing film that will frustrate many. However, I think this is a special movie, and I want to watch it again, because there’s a lot to unpack. Definitely one of the highlight films of 2020.