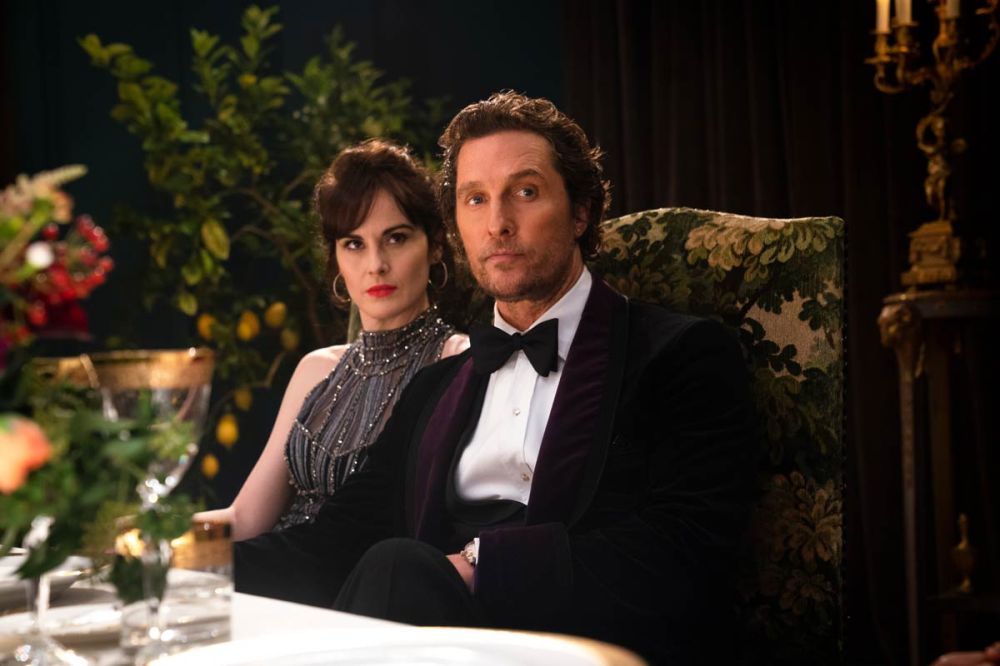 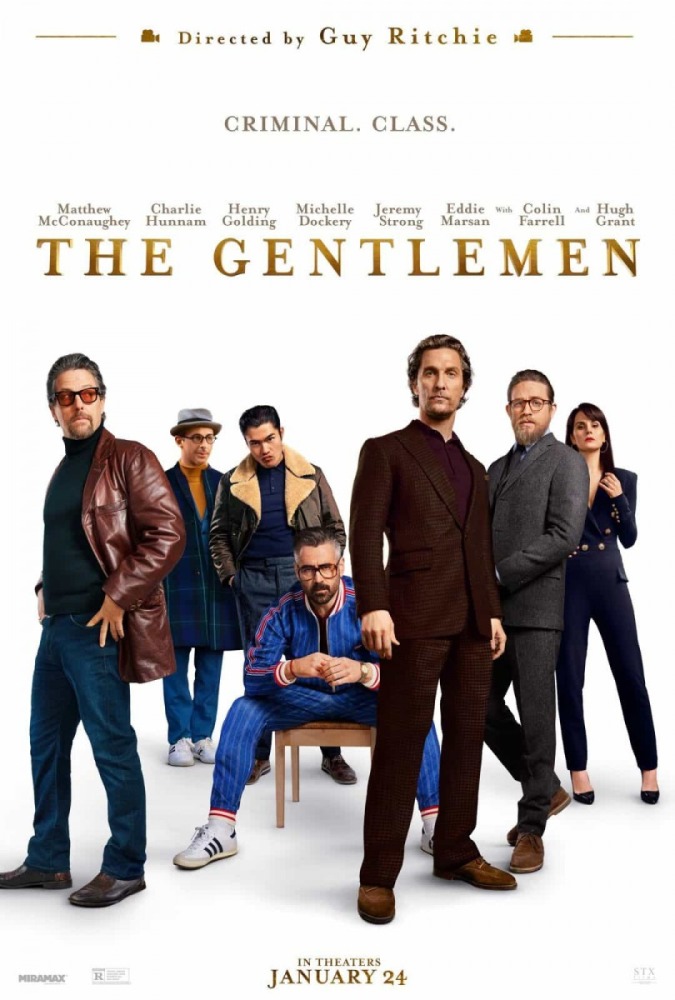 Mickey Pearson (Matthew McConaughey) is an American expatriate who became rich by building a marijuana empire in London. When word gets out that he’s looking to cash out of the business, it soon triggers an array of plots and schemes from those who want his fortune.

The Gentlemen was one of my most anticipated movies of 2020. Director Guy Ritchie hasn’t been doing so well with his recent movies. People have wanted him to return to the crime genre that made Ritchie known, with the likes of Lock, Stock, and Two Smoking Barrels, Snatch and RocknRolla, and with The Gentlemen we finally have that. Add on top of that a great cast, and there was a lot there I was looking forward to. I found myself to be really entertained by The Gentlemen, and it was a nice way of starting off the new decade for movies. 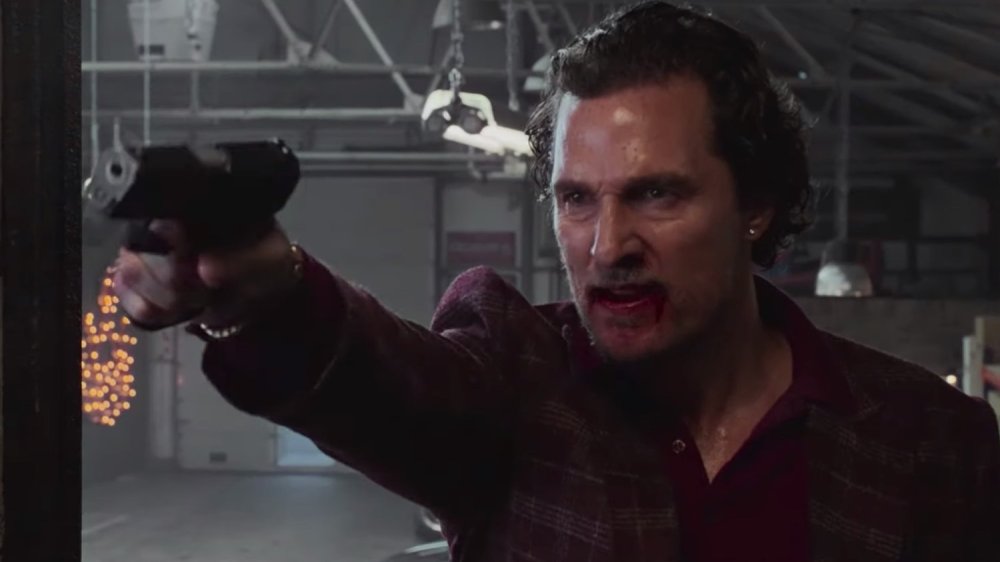 The Gentlemen feels like a movie that Guy Ritchie could’ve made back in the 2000s, for better and for worse. The characters and story aren’t necessarily interesting, but they’re nonetheless very well written and entertaining, in the same way that Snatch was really entertaining. There isn’t much action in the movie, in fact the dialogue really is the action. It’s sharp, memorable, and really funny, and I’m a fan of well done dark humour, so this really worked for me. This movie is very much not politically correct to say the least, and I know that a lot of people won’t like some of the jokes (and it’s understandable). I mostly liked it, and it doesn’t feel like it’s necessarily trying to be too edgy for the most part. With that said, there were a couple moments that probably should’ve been left out, one in particular was really unneeded and shouldn’t have been included in the first place. Most of the movie for what it is though was really good. 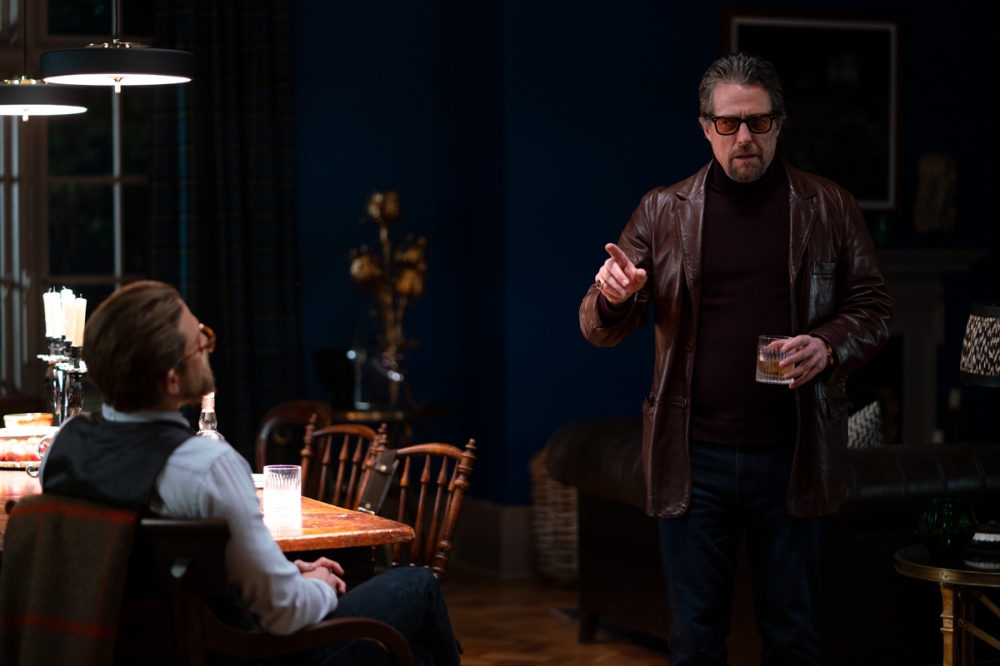 A large part of why this movie works so well is the fantastic cast, with Matthew McConaughey, Charlie Hunnam, Henry Golding, Michelle Dockery, Jeremy Strong, Eddie Marsan, Colin Farrell and Hugh Grant. McConaughey is in the lead role, and although he seems a little out of place with him being really the only American in the main cast, he fits into the movie rather well. Hunnam actually surprised me quite a lot, he really does some good work here. The two standouts to me personally were Colin Farrell and Hugh Grant. Farrell is in a minor role but gets so many moments to shine. However, this may just be Grant’s movie, he’s in a completely different role that you’re used to seeing him in. He steals the show every time he’s on screen, he’s the one actually telling much of the story, and he’s constantly entertaining. Guy Ritchie is definitely at home directing in this genre. While his style like much of the story and the like are similar to his other crime movies, it’s polished up rather nicely here. All of his style works, especially when it comes to Grant’s character telling the story. A lot of people could say that this movie is style over substance, but with Ritchie, his style is his substance, and it works pretty well for the film. 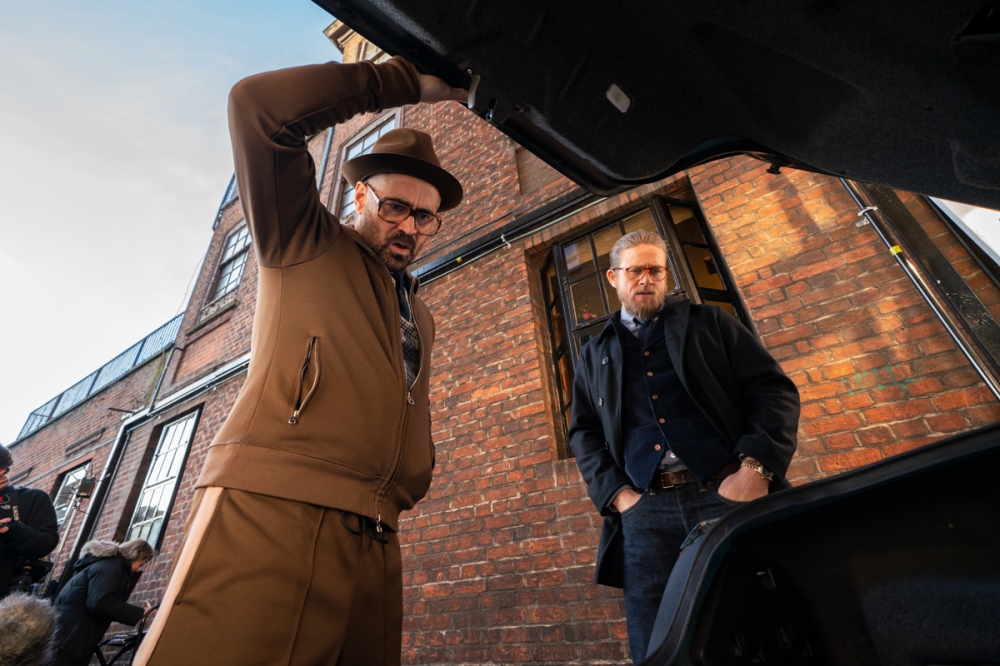 The Gentlemen is a return to form for Guy Ritchie. It’s darkly hilarious, constantly entertaining, effectively written and directed, and the cast do well. It’s not quite on the level on some of his other movies, but it’s still by far his best movie in many years. If you liked Ritchie’s past crime movies, this might just be what you’re looking for, if you’re not then don’t bother with this one. I hope he continues to make more of these types of movies instead of his recent blockbusters, because he’s really great at the former.