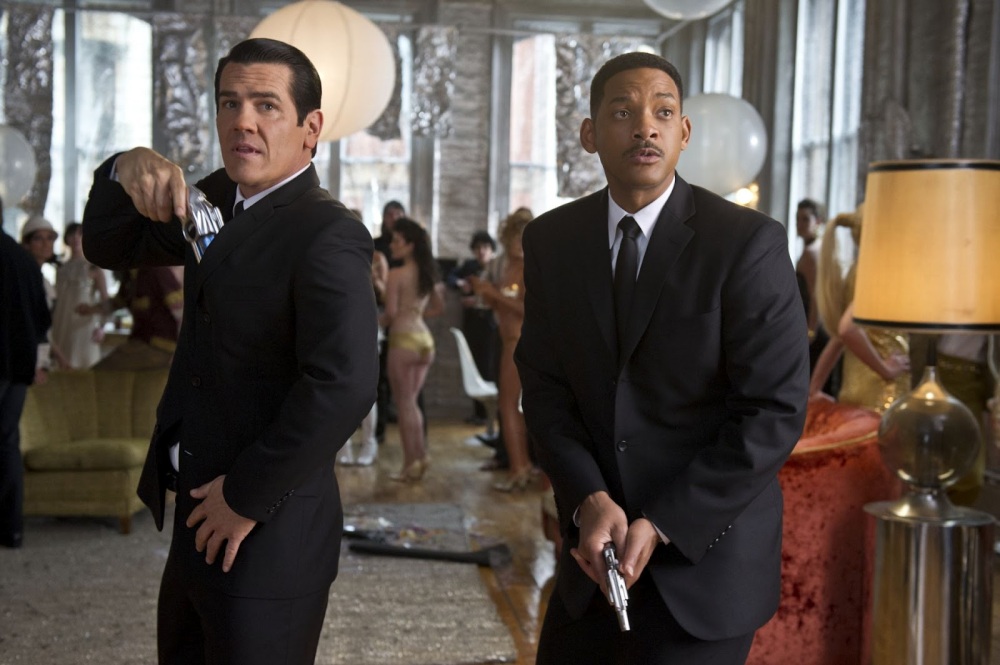 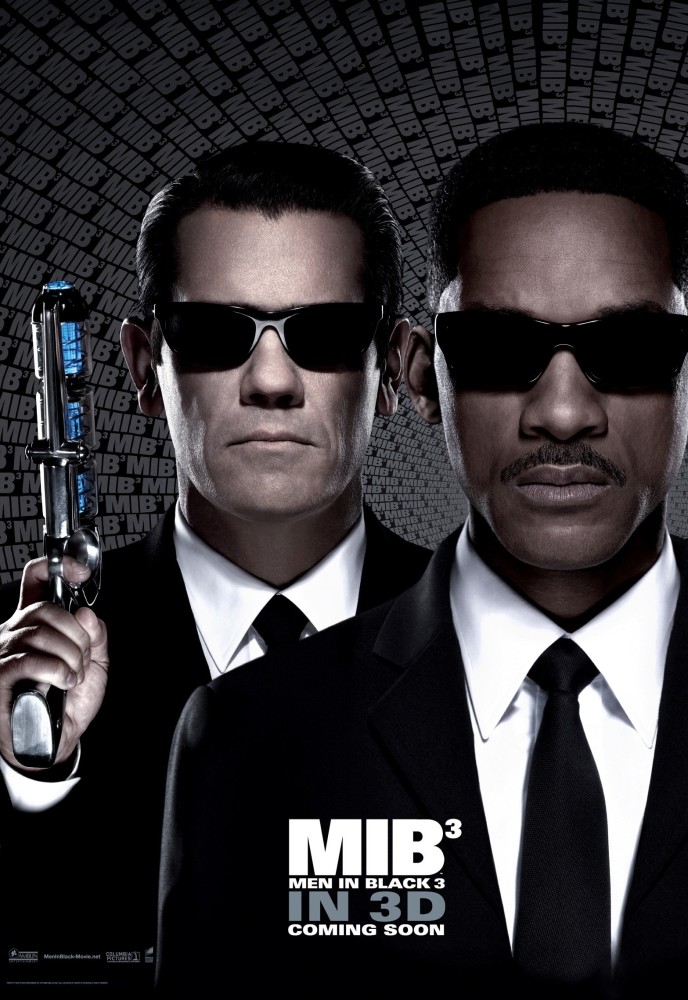 Even though agents J (Will Smith) and K (Tommy Lee Jones) have been protecting the Earth from alien scum for many years, J still does not know much about his gruff partner. However, J soon gets an unexpected chance to find out what makes K tick when an alien criminal called Boris the Animal (Jemaine Clement) escapes, goes back to 1969, and kills K. With the fate of the planet at stake, J goes back in time and teams up with K’s younger self (Josh Brolin) to put things right.

The idea of Men in Black 3 leading up to its release didn’t look that good. It’s a movie released 11 years after to a sequel that didn’t hold a candle to the original classic, and the plot involves time travel. It’s really the sequel that no one wanted, and on paper sounded like a complete dud. However, Men in Black 3 somehow was actually pretty good, definitely much better than 2 and was quite a bit of fun for what it was. 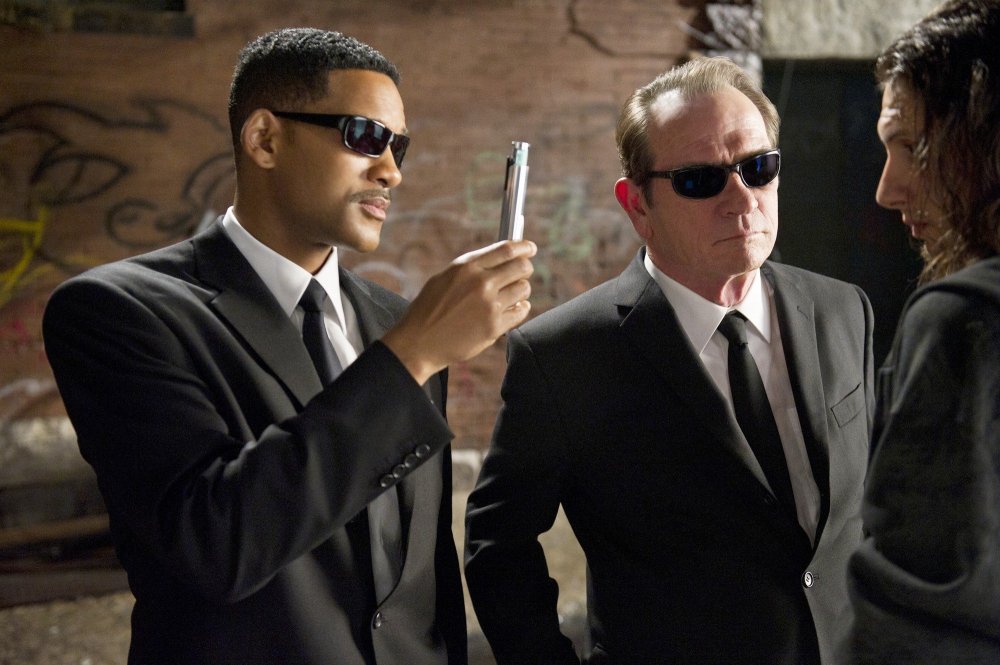 Men in Black (or at least the 3 movies) heavily relies on the two leads being J (Will Smith) and K (Tommy Lee Jones). The second Men in Black even brought back K (despite being mind-wiped at the end of the first movie). The third movie is about J being paired up with a younger version of K. It’s at least trying something different, with the whole time travel aspect, and so doesn’t fall into falling into familiar territory like the second movie did. With this being a time travel movie, there might be some plot aspects that don’t always work perfectly, but there’s nothing too major that breaks the movie or anything. Generally the movie or plot is nothing special, but is still entertaining, and still feels like a Men in Black movie. They even managed to add a little bit of emotion towards the end, and tied the whole trilogy together quite well. 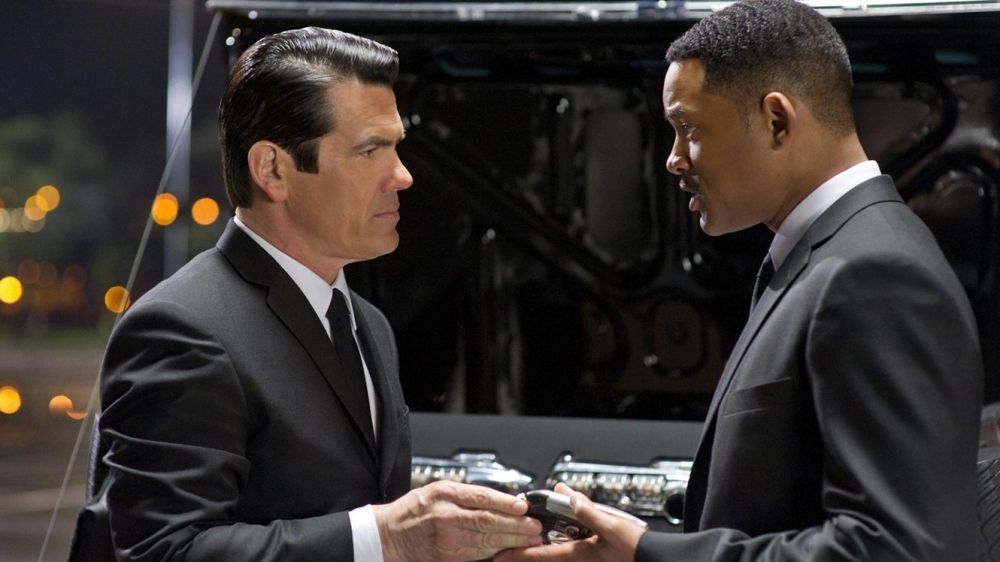 Whereas the lead roles of the Men in Black movies are split over two characters, Will Smith is the clear cut lead here and is just as good he was in the previous movies. Tommy Lee Jones only gets a little bit of screentime, it feels like he’s mainly here to contrast with his present day version, but the use of him was fitting. More screentime is given to the younger version of K, played by Josh Brolin, who is perfect at a younger, less grumpy and generally happier version of him. It definitely makes the dynamic between the two very fresh, especially as J is constantly surprised how different and similar the younger K is to the older version. Its really uncanny how well Brolin does his impression, and was definitely one of the highlights of the movie. Jermaine Clement is the villain of the movie, and works well enough for the movie, has a pretty good opening scene. Nothing too memorable but he hams it up appropriately without going way too goofy like the villain in Men in Black 2. 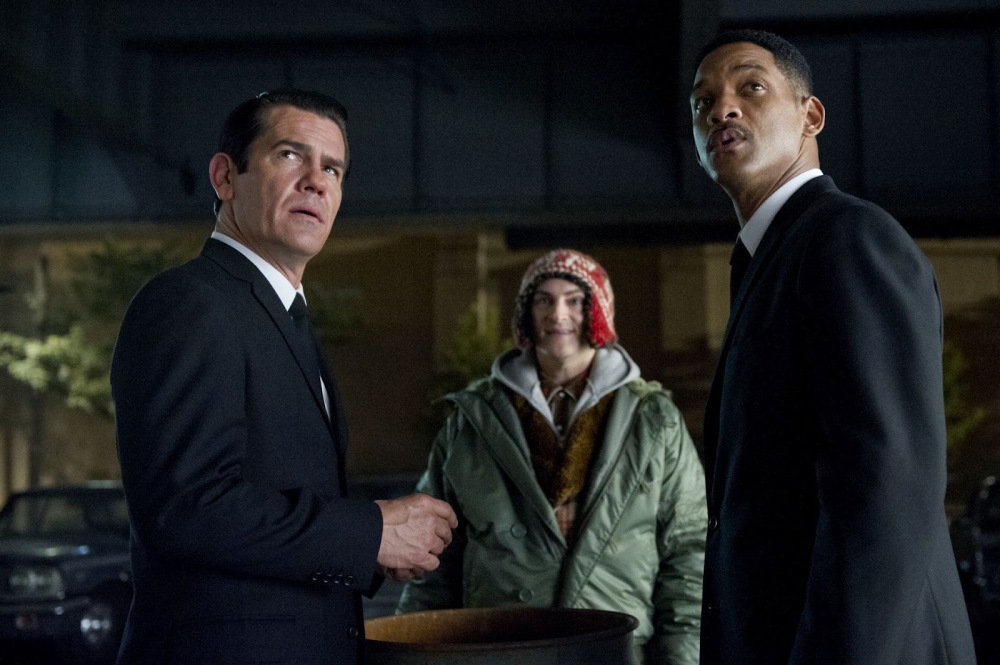 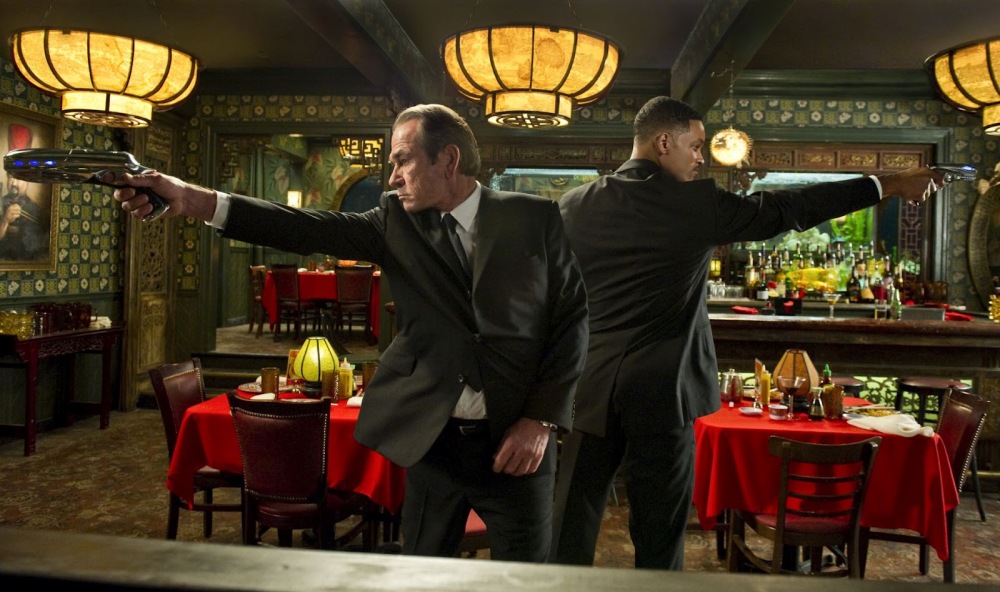 Men in Black 3 was quite the surprise, not yet on the level of the first movie but still an entertaining watch nonetheless. Even if you don’t like the second movie, if you liked the first movie, MIB 3 is definitely worth giving a chance. While it didn’t seem to announce itself as such, it does work as the end of the trilogy. Now we’ll just have to see if the Men in Black spinoffs actually work without the pairing of Will Smith and Tommy Lee Jones.