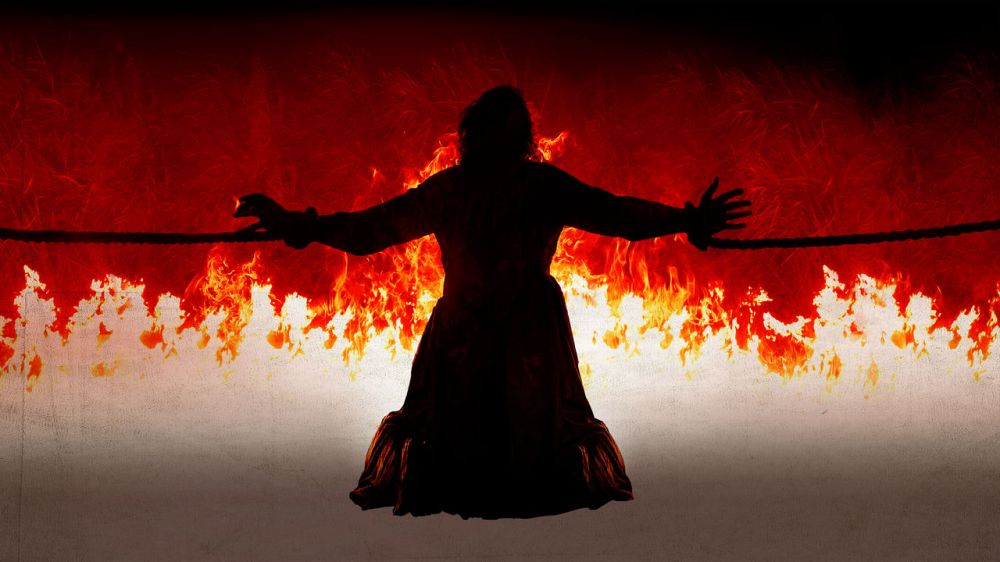 London, 1905. Prodigal son Thomas Richardson (Dan Stevens) has returned home, only to learn that his sister (Elen Rhys) is being held for ransom by a religious cult. Determined to get her back at any cost, Thomas travels to the idyllic island where the cult lives. As Thomas infiltrates the island’s community, he learns that the corruption of mainland society that they claim to reject has infested the cult’s ranks nonetheless – and uncovers a secret more evil than he could have imagined.

I had been meaning to get around to Apostle for some time. I was aware that Dan Stevens and Michael Sheen but most of all that Gareth Evans, director of The Raid movies, would be taking on a horror movie. While I only saw the first Raid, it was such a solid action movie, and it would be interesting to see him doing a horror movie. While it’s not one of the best horror movies to come out in recent years, Apostle is still a really solid one.

The movie around 2 hours and 10 minutes long and it is a bit too long. On top of that the pacing, especially at the earlier parts of the movies, can be a little too slow. The decision to make this a slow burn kind of horror movie is respectable but in that first half there isn’t enough interesting things happening, the attempt of dissection of cults wasn’t deep enough, the characters don’t have enough to them and some plotlines aren’t all that interesting or necessary (especially one involving a romance even though that eventually pays off later in the movie). After a while though, Apostle picks up in the second half, had the entire movie been pretty much what happened the second half of the movie, I would’ve liked the movie a lot more. The finale makes it all worth it, with it being brutal and satisfying for the most part. I feel like the ending was a bit abrupt though, and could’ve been a little longer even though I was fine with the direction it was taking. 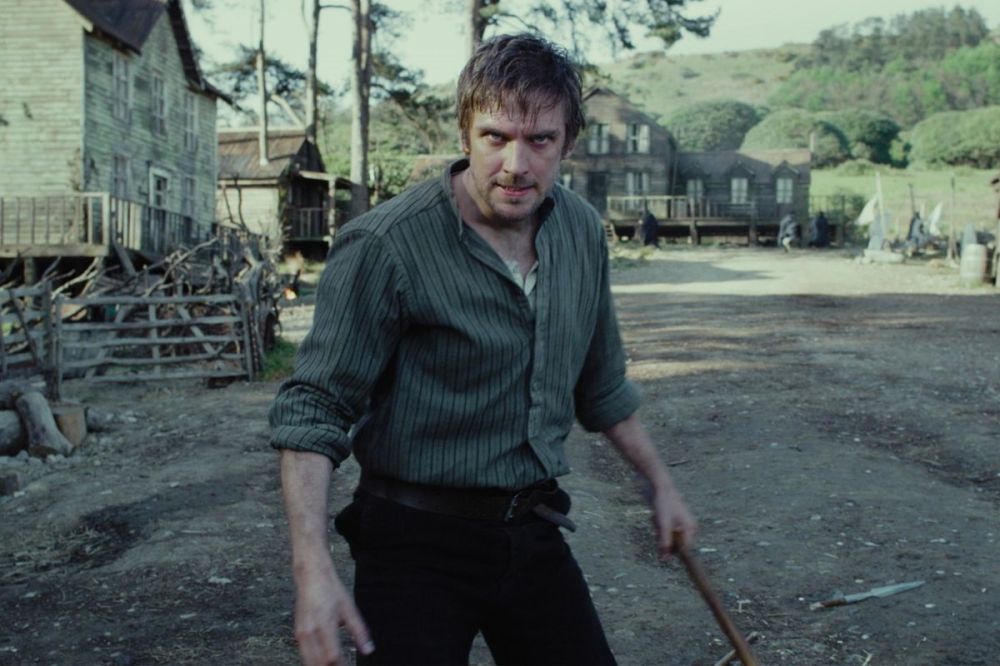 The acting all round was pretty good, even if the characterisation isn’t all that deep. Dan Stevens is good as the lead, I haven’t seen Stevens in much but he always seems to act differently in everything that he’s in, and Apostle is no exception. The whole thing about his character trying to find his sister was fine enough, but you don’t overly care about it, you just sort of go along with it. Michael Sheen was the standout of the movie performance-wise, as the lead prophet of the cult. Other performances like from Lucy Boynton were also very good. 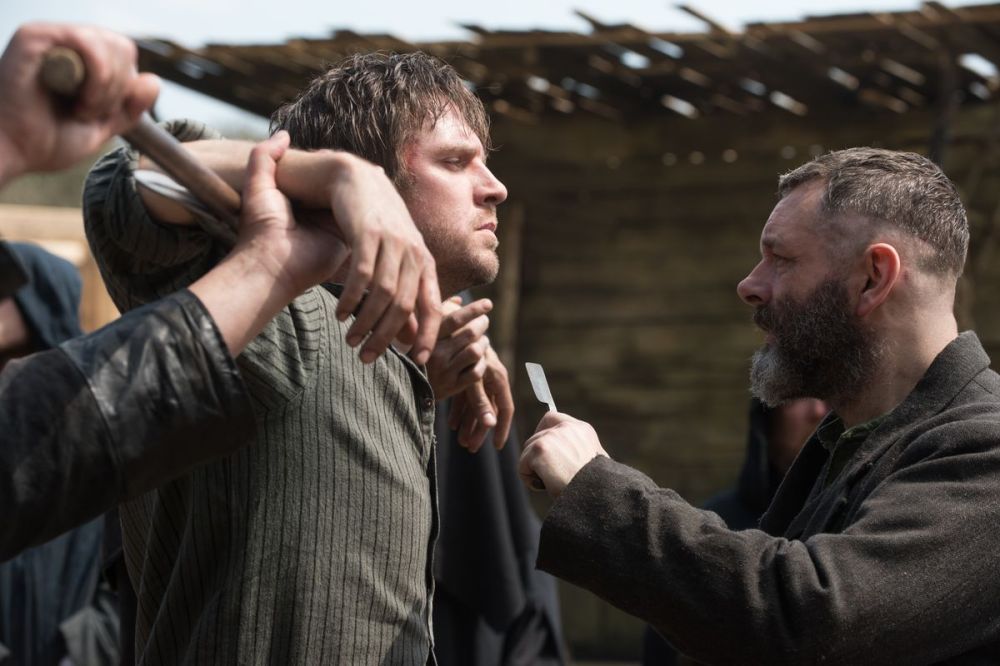 As previously mentioned, Gareth Evans had directed The Raid movies, which were filled with some fantastic action scenes. Apostle however is very much not an action movie, there are only a few fight scenes in the movie, though all these fight scenes are great. Apostle primarily is a slow building horror movie, and Evans actually does pretty well with the horror aspect. I wasn’t really scared throughout the movie but there are some freaky imagery. Also this movie can be unflinchingly brutal, way more than you’d initially think it would be. The whole production design is good, you really feel just on this island isolated from the rest of the world.

Apostle is a solid horror movie that has some setbacks that work against. While it starts off being reasonably okay, it’s all worth the watch for the second half and especially with the climax (the movie really isn’t for the faint of heart though). It’s a brutal movie that doesn’t quite deliver as well as it was aiming to be, but it’s nonetheless pretty good. As far as Netflix movies go, this one is actually on the better end of the spectrum.