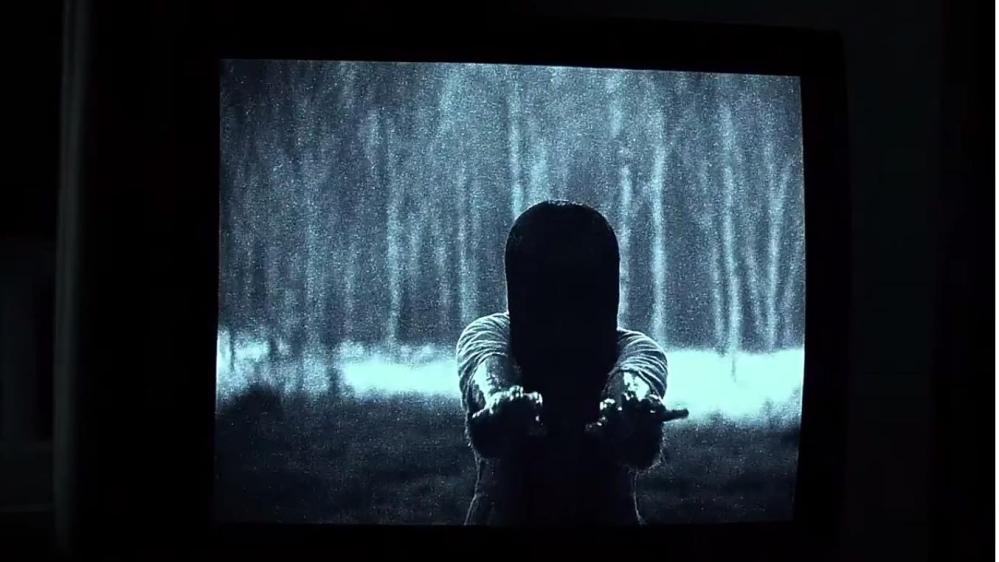 I watched The Ring movies in a bit of a weird order. I watched the original, the third film and now I’ve finally watched the second film. I had heard a lot of bad things about this movie but out of morbid curiosity I decided to check it out anyway. Even though it’s not anywhere on the level of the original, it’s not horrendous. It is however a rather pointless and bizarre film that really isn’t that good. At least its not as bad as Rings, I can say that much. 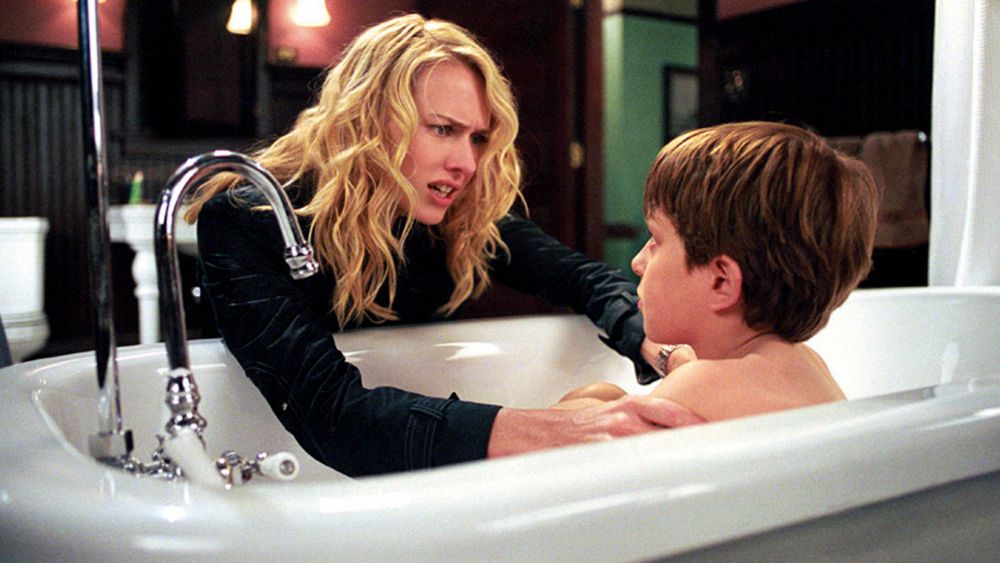 There really wasn’t a logical reason for a sequel to The Ring existing aside from the first film being successful. The story to The Ring Two wasn’t terrible but it wasn’t really that interesting. Some of the story is fine and even had potential, but a lot of the same time there is some questionable ideas thrown in that don’t exactly add up or work. For example, there is a concept with Rachel (Naomi Watts) and her son communicating with each other in their dreams as it’s the only way that Samara won’t hear them, that just was odd and there was really no explanation for it. Also there are some random scenes thrown in, such as one involving a car and deers, by the time it got to that scene, I knew that there was something wrong about the movie (even more so than before). The whole film wasn’t captivating at all, it’s borderline uninteresting. I was interested to a degree, I never really checked out of the movie completely but the story was really just okay at best. It never gets more or less interesting, it’s just one consistent line of mediocrity. 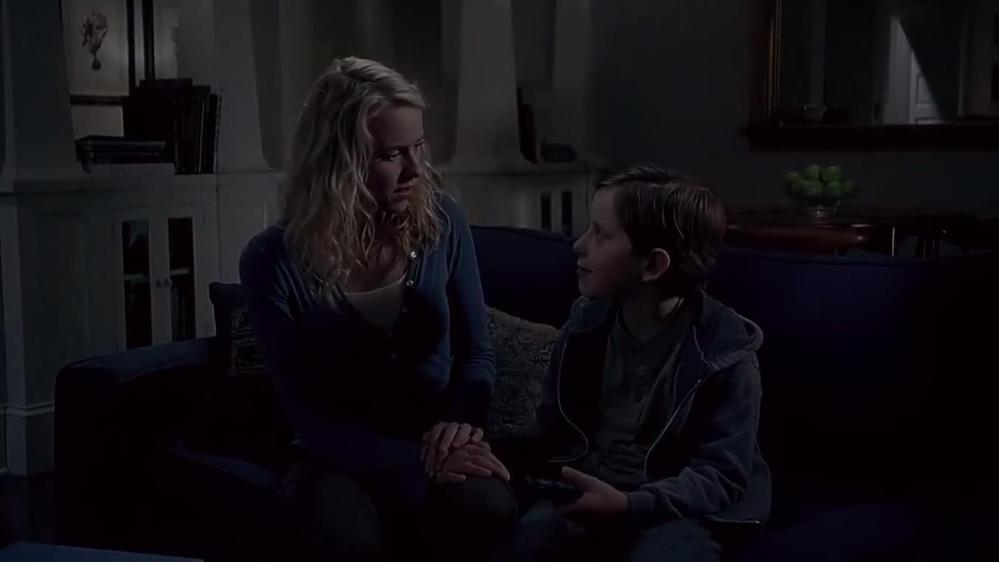 Naomi Watts returns to reprise her role in the sequel, but her character from the previous film is practically missing. Watts to her credit tries her hardest but it feels like she’s playing a completely different character, one which doesn’t particularly have much depth. David Dorfman on the other hand… was not very good. And the thing is that he was in the previous film and while not great, he was okay. I can’t tell whether the problem with The Ring Two is his acting or the direction he was given but either way he wasn’t good at all. Unfortunately, the film focussed on him quite a lot, which really brings down the movie a lot. There really wasn’t anything worth mentioning about the supporting cast. 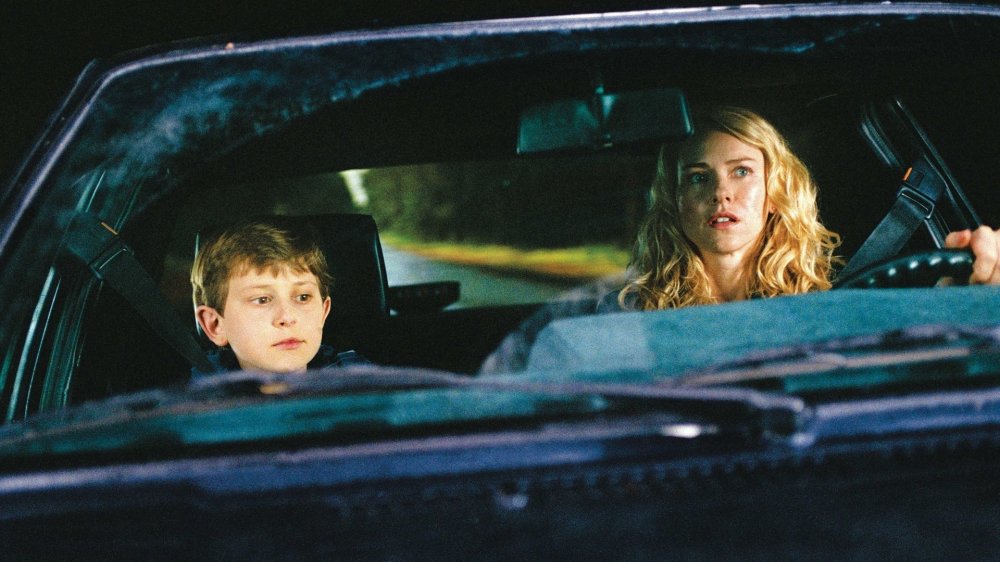 You can definitely notice the lack of Gore Verbinski’s direction from the original Ring. This time you have Hideo Nakata directing, who directed the original Japanese film (Ringu) and while I can’t comment on his direction on that film, his direction on The Ring Two is a noticeable step down from Verbinski’s. It’s shot competently enough but it lacks the tension and atmosphere of the original. It also doesn’t handle the scares well. Whereas The Ring would’ve had like 2 jump scares in the whole movie, The Ring Two had many more jumpscares, and none of them worked. Some of the scares and moments are downright cheesy at points. 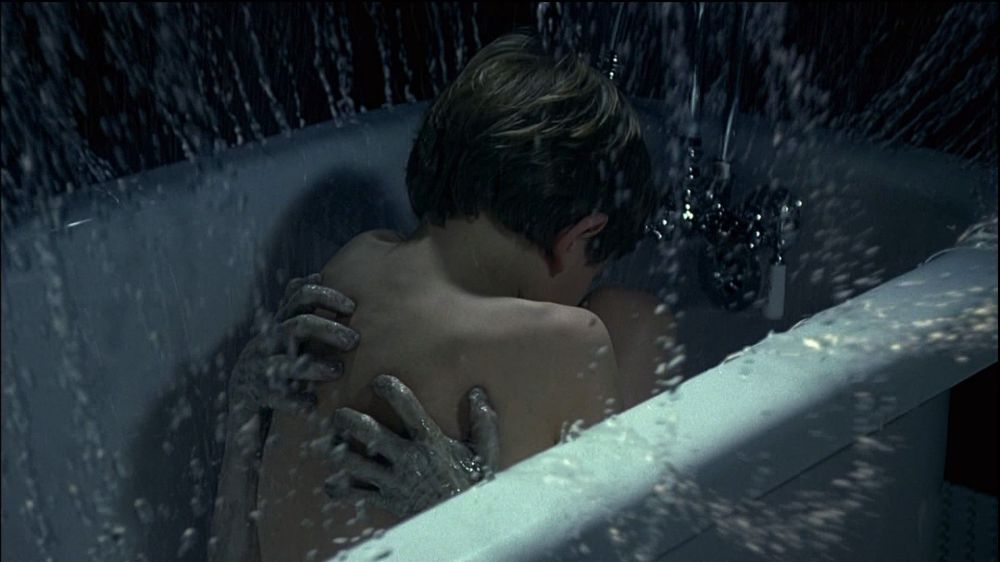 The Ring Two wasn’t as bad as I thought it would be but it is still noticeably a step down from the original. The great direction by Gore Verbinski is not here and instead just feels rather basic, the creepy atmosphere is non existent and the story wasn’t that captivating. The Ring Two is unnecessary and mediocre, and it doesn’t do enough special things to really warrant its existence. It’s still better than Rings but that’s not saying much.