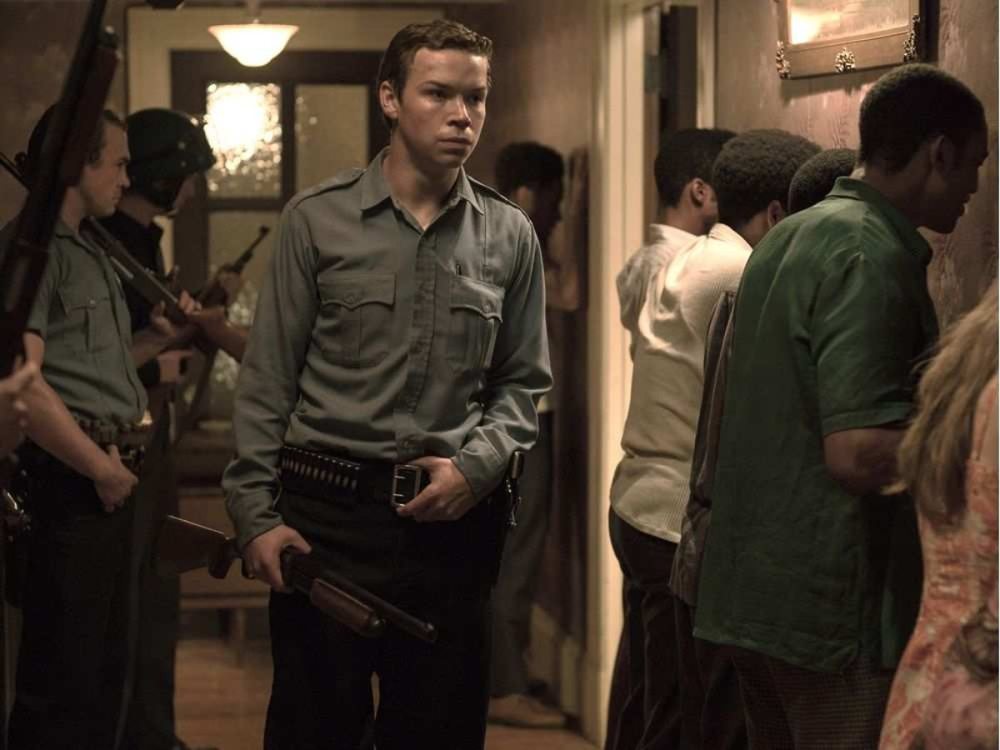 In the summer of 1967, rioting and civil unrest starts to tear apart the city of Detroit. Two days later, a report of gunshots prompts the Detroit Police Department, the Michigan State Police and the Michigan Army National Guard to search and seize an annex of the nearby Algiers Motel. Several policemen start to flout procedure by forcefully and viciously interrogating guests to get a confession.

I’ve been meaning to watch Detroit for a while. With a talented cast that included John Boyega and Will Poulter, as well as it being directed by Kathryn Bigelow, there was a lot of potential, especially with it being based on true events that took place during the Detroit Riots of the 60s. I also heard some pretty good things about it. Detroit was really impactful and was really great overall, it is a credit to the great performances and Bigelow’s fantastic direction. 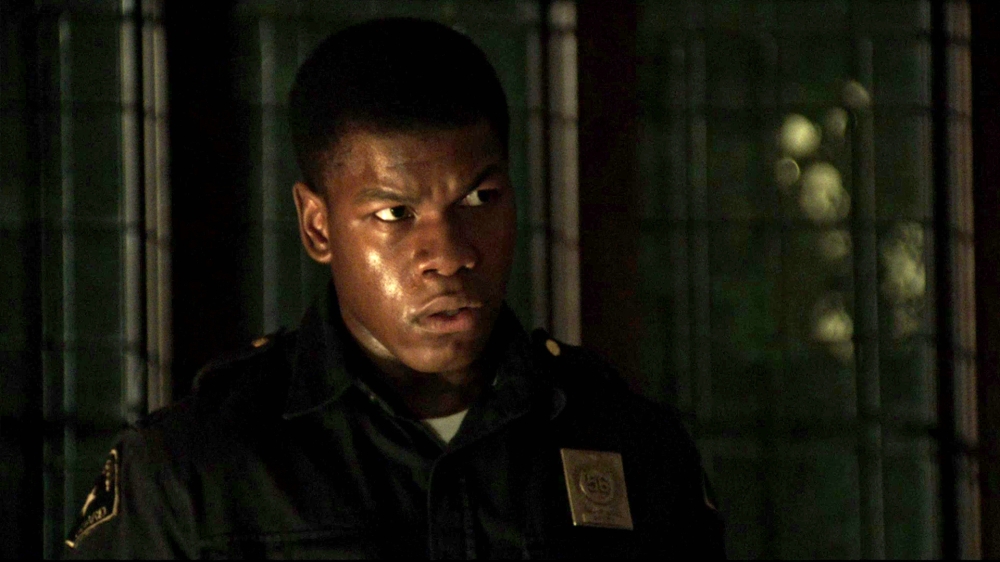 Before you watch the movie, you should know that despite the title, Detroit isn’t about the Detroit riots, it mostly takes place in the Algiers Motel during the Detroit riots. The opening of the movie was a little questionable, with a lot of backstory dumped through the use of a very out of place animation. Detroit is around 2 hours and 20 minutes long, which was a little too long. I get that the first act is meant to set up events and the third act is supposed to conclude these events but they did feel a little stretched out. However, I will say that maybe it’s because I expected almost all of the events to just take place at the motel, it takes over 40 minutes for the events of the Algiers Motel incident to actually start. The second act is definitely the strongest act of the whole movie, from start to finish it has you riveted. You really feel right there where everything it is happening, it is very intense and can be really hard to watch (which it should feel).

Acting from everyone is fantastic. John Boyega once again proves himself a talent to watch, here he plays as a cop who has to almost be neutral when all these events are going on, he gives a very subtle performance and he deserves a lot of praise for his work here. The actors who played the real life people in the hotel like Anthony Mackie and Jason Mitchell were good, out of all of them Algee Smith was the stand out. The actors who played the cops like Jack Reynor were also great. Will Poulter is the stand out performance however, stealing the show from absolutely everyone as a racist and violent cop who really takes charge during the whole incident. He really deserved more recognition for his performance, if all you know Poulter from is as the kid from Narnia 3 and Maze Runner, that will change after watching him in Detroit. He was intimidating and scary at times but he also felt uncomfortably real, Poulter was a real screen presence. Definitely deserves a lot of praise, really everyone really deserves a lot of praise, they all gave great performances that added to the film. Kathryn Bigelow is a great director and once again she brings her A game here. She brought to Detroit her shaky cam from her previous films Zero Dark Thirty and The Hurt Locker and it works here (more so than other movies with shaky cam) because it adds to the movie. You really feel like you are there when all the events are going ahead. The cinematography also supports everyone in this movie. Bigelow also does very well at making sequences feel uncomfortable and tense and she doesn’t hold back at all. Honestly much of the credit to this movie’s success should go to her, she did great work here.

Unfortunately, not enough people saw Detroit, given its box office failure. It’s a real shame because most people missed out on a great movie. There were some incredible performances and Kathryn Bigelow directed this very well, creating an riveting impactful film. It’s a tad too long and I wouldn’t say that it is as great as some of Bigelow’s other films like Zero Dark Thirty or The Hurt Locker but all in all it is really good. It’s not an easy watch, and I don’t see it having much rewatch value but I do recommend giving it one viewing at the very least.