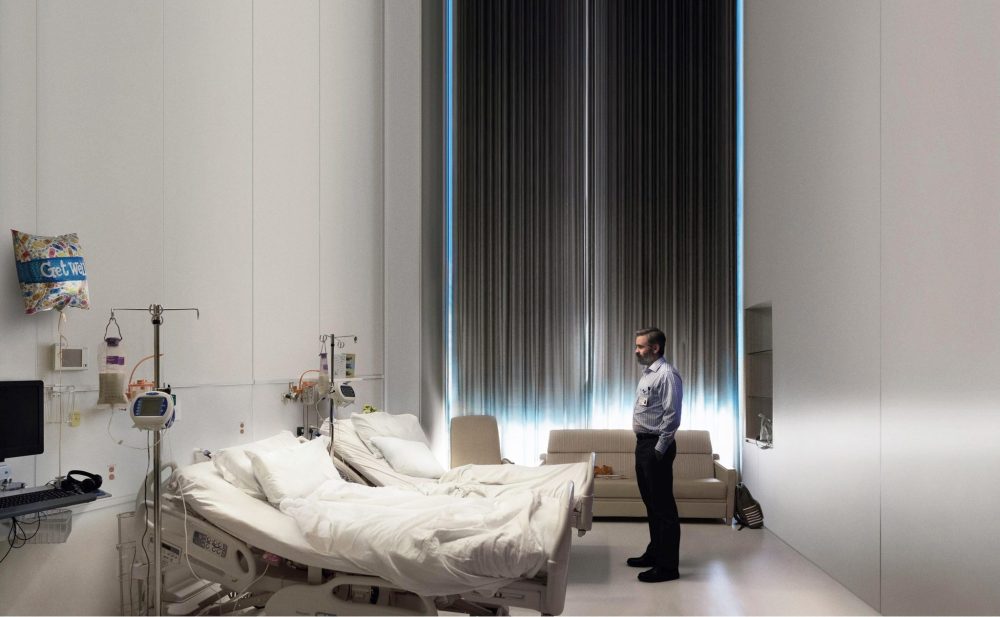 Dr. Steven Murphy (Colin Farrell) is a renowned cardiovascular surgeon who presides over a spotless household with his wife (Nicole Kidman) and two children (Raffey Cassidy and Sunny Suljic). Lurking at the margins of his idyllic suburban existence is Martin (Barry Keoghan), a fatherless teen who insinuates himself into the doctor’s life in gradually unsettling ways. Soon, the full scope of Martin’s intent becomes menacingly clear when he confronts Steven with a long-forgotten transgression that will shatter his domestic bliss forever.

I didn’t know what to expect from The Killing of a Sacred Deer. I saw director Yorgos Lanthimos’s previous film The Lobster, which I thought was pretty good. I also could tell based on the trailer and reactions knew that it was going to be odd and I heard that it was a pretty bizarre and disturbing film which has divided some audience. I have to say that I personally really liked it, it’s such an original and bizarre movie with excellent direction and great performances, though I can see why it has divided people.

I didn’t know too much about Killing of a Sacred Deer aside from the brief premise and the trailer before watching it. Having finally seen the movie, I’m glad I didn’t know anything more about it, I recommend not knowing too much about this movie before watching it. Because of this, I don’t want to go into too much depth regarding the plot. The dialogue is off from what normal people say but something about it just works. It does have a slow pace but it had my attention and interested. By the time it reached the halfway point, after a lot of bizarre things have happened, I was completely riveted. The film is not extremely bloody but it gets under your skin. Personally I wasn’t uncomfortable for a large portion of the movie, I’m not easily disturbed. However I felt really unnerved throughout most of the film, there were some moments that really surprised me and had me on edge. There is particularly a couple of scenes which were shocking to say the least. I have a feeling I will need to rewatch this movie to fully get everything because its very metaphorical (if you don’t understand a lot of the metaphors you might be a little lost when watching this). However I will say that on my first viewing I got a lot out of it, and understood most of it. So I was satisfied with the story overall.

The acting is all around great. An interesting thing should be noted about the acting, Colin Farrell has said that Lanthimos doesn’t give his actors any direction and just allows them to act and play it how they want, so it’s a real credit to the cast for pulling off great performances with little to no direction. Colin Farrell and Nicole Kidman play husband and wife and they were great. Everyone in the movie does act and speaks a little unnaturally (that’s the directional style I suppose) but they get their chances to shine. Barry Keoghan is the highlight here though, as a teenager who has an interesting relationship with Colin Farrell (which I won’t reveal of course). Without going into too much depth, I will say that Keoghan is a real screen presence, being absolutely unnerving and magnetic when he’s on screen. I can tell that he has a long career ahead of him. The children of Farrell and Kidman played by Raffey Cassidy and Sunny Suljic were really good as well, as was Alicia Silverstone and Bill Camp in other supporting roles.

The direction by Yorgos Lanthimos was fantastic. It really felt creepy and unnerving throughout the whole movie. What particularly really stood out to me was the cinematography and production design, everything was well shot and really felt uneasy. There is a real emptiness that can be seen, it feels like something is off. There were even times where it felt Stanley Kubrick-esque. The music was also used incredibly well, really amping up the intensity. The loud pianos keys and the screeching violins makes everything all the more uncomfortable. 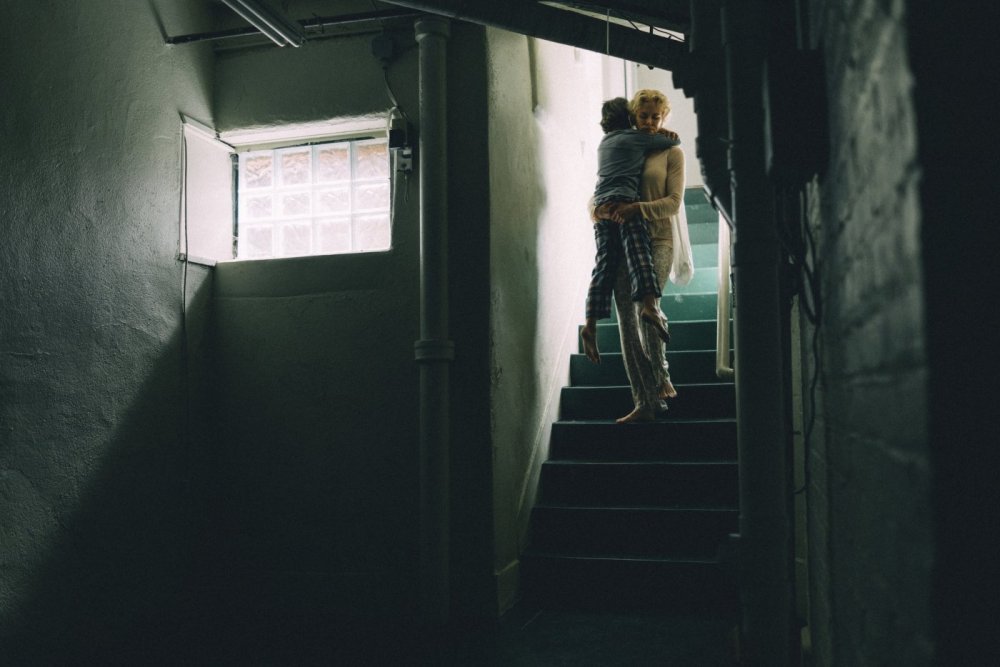 The Killing of a Sacred Deer is definitely not for everyone, it can be very unnerving, disturbing and a little drawn out, also it might require deeper thought in order to understand. I also feel like this will be a movie that will require multiple viewings to fully interpret. However if this is something you might want to watch, give it a go with an open mind and try not to know too much about it beforehand. If you like Yorgos Lanthimos’s other films like The Lobster, you will probably like this. I personally had a great time with it and my experience will only improve with future viewings. However all in all I can’t say for certain whether you’ll like this movie or not.