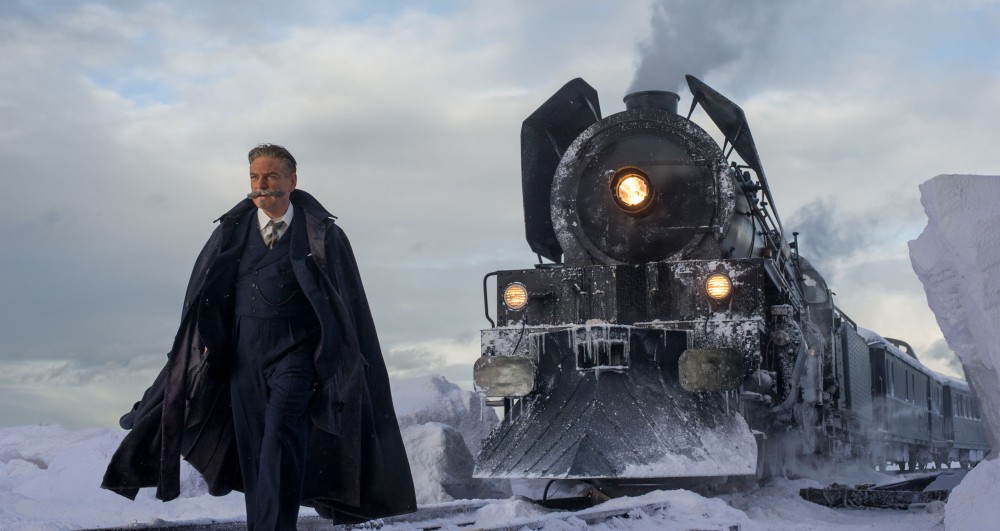 A lavish trip through Europe quickly unfolds into a race against time to solve a murder aboard a train. Everyone’s a suspect when Detective Hercule Poirot (Kenneth Branagh) arrives to interrogate all passengers and search for clues before the killer can strike again.

I was curious about Murder on the Orient Express, I had never read the original book or watched any adaptations. It was the cast and crew involved that had me interested, especially with Kenneth Branagh directing and starring. As someone who hasn’t seen any version of the story beforehand, I ended up thoroughly enjoyed Branagh’s Murder on the Orient Express. The performances (particularly from Kenneth Branagh) and the direction really make this movie. It does have some issues (particularly with its characters) but its good elements far outweigh the weaker elements overall. 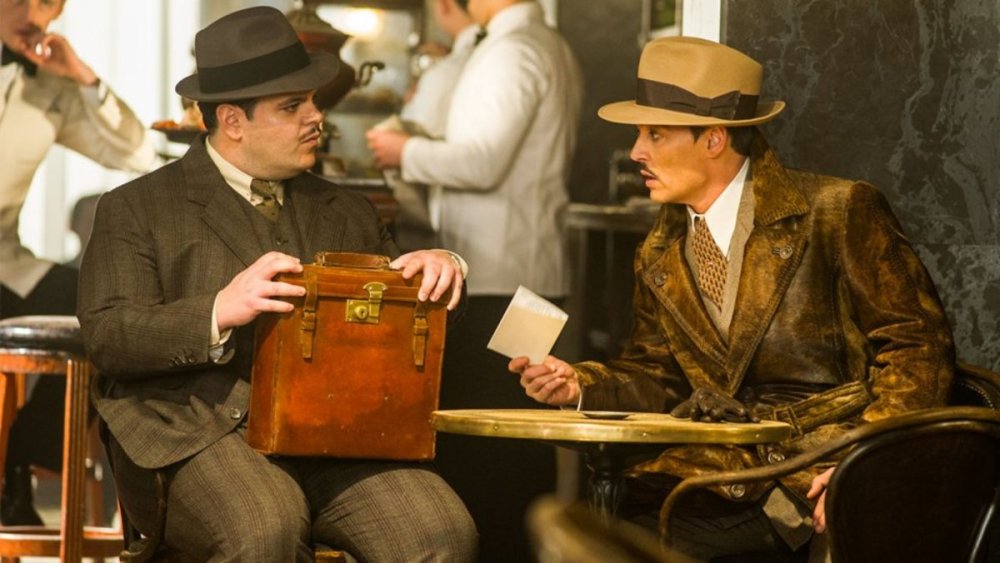 I can’t comment on any similarities and differences between this and the original book or other adaptations, so I’ll just treat it as its own thing. It’s not a flashy typical Hollywood whodunit, it is slower paced and feels restrained. I can see a lot of people getting bored of this movie so if you’re going to see it just know that it is very slow paced. The pacing didn’t bother me personally, it felt just right. I was quite intrigued throughout the whole movie, my attention didn’t waver once. This movie has a surprisingly amount of effective humour, especially from Branagh’s Poirot. One issue that I had is that there is so much going on that at times it is hard to follow. At the end, even though I understood most of what happened, I had to look up the plot to clarify certain things. You have to be paying close attention or you could miss details, I know because I was paying attention and I didn’t pick up all of it. The second problem and probably the biggest problem is the handling of the supporting characters. The supporting characters aren’t developed or fleshed out that well. You might be able to remember some aspect about them (like in terms of the actor or the character’s job) but that’s about it. So when names are being thrown all about by Poirot as he theorises what happened, it’s a little jarring and at times hard to follow what’s going on. Its hard to remember these supporting characters, I can barely remember any of the supporting characters’ names, save for a couple. This movie has a lot of A list actors but the true star of this movie is Kenneth Branagh as Hercule Poirot. He is a little over the top but it works, Hercule is a quirky and likable character and its basically worth watching the movie for this performance alone. Also he manages to sell that over the top handlebar moustache. We have a large and talented supporting cast with Willem Dafoe, Daisy Ridley, Judi Dench, Josh Gad, Michelle Pfeiffer, Olivia Colman, Penelope Cruz, Leslie Odom Jr., Johnny Depp and others. For many of those who have had long careers like Judi Dench and Willem Dafoe, their performances here aren’t going to rank up as one of their best but they play their part well, in fact everyone plays their parts rather well. A stand out to me was Josh Gad, who surprised me, he’s usually known for comedic roles in movies like Frozen and Beauty and the Beast. But here he proves that he is really good in a dramatic role. Even Johnny Depp was good, granted his performance was one of the weaker performances and he doesn’t have a massive amount of screentime. As I said, the actors played their roles well, it’s just that the characters really weren’t that fleshed out that well aside from Hercule. I have no issues about the acting however.

Kenneth Branagh directs the film very well. The cinematography is truly great, it’s beautiful looking. The long takes also help show just how big of scale everything is. It makes use of its locations very well. The editing also was top notch and worked well, especially in the scenes where Poirot is piecing together what happened.

I’m not sure how much you’ll like 2017 Murder on the Orient Express. I think you will at the very least appreciate and enjoy Kenneth Branagh’s performance and his direction. Personally, I really liked it, with the acting (especially from Kenneth Branagh) and the direction and the plot which is mostly done well. There are some aspects that didn’t quite work in terms of some of the characters but for the most part this movie does everything right. Branagh has mentioned that he was interested in doing more films with the character of Poirot and I am completely on board for that. I’d love to see him make a return.