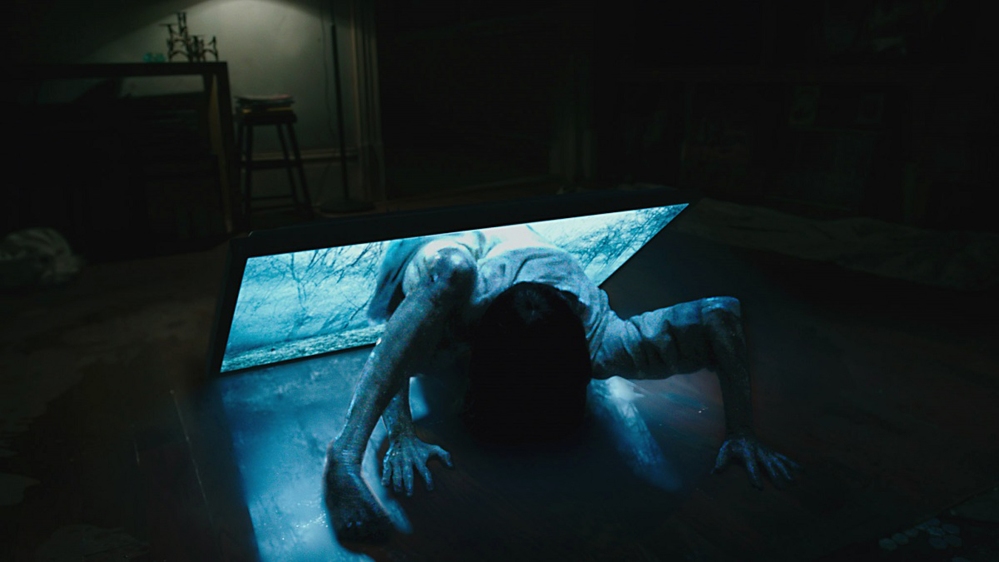 A young woman (Matilda Lutz) becomes worried about her boyfriend (Alex Roe) when he explores a dark subculture surrounding a mysterious videotape said to kill the watcher seven days after he has viewed it. She sacrifices herself to save her boyfriend and in doing so makes a horrifying discovery: there is a movie within the movie that no one has ever seen before.

I reviewed The Ring a while ago, it was a very solid horror movie which actually was a very intriguing mystery that didn’t resort to cheap scares like a lot of horror movies do. I never saw The Ring Two but from what I heard it wasn’t very good. 15 years after the first film was released comes Rings, which looked like a way to bring back a well known horror property to make money. It also didn’t look very good. And Rings was pretty what I expected, a mediocre, boring and jumpscare filled movie which really falls flat.

It turns out you don’t really need to watch the previous Ring movies, Rings almost feels like a soft reboot. The early scenes of Rings are absolutely dreadfully bad, like terrible. Notable is the very first scene which takes place on a plane, it feels so out of place, the dialogue is terrible, everything is so over the top. That whole segment was dreadful. Fortunately the rest of the movie isn’t in that level of quality but it’s still pretty bad. The movie is actually more mystery based and on paper that doesn’t sound too bad, Verbinski’s Ring was more of a mystery movie to me. However not only is the mystery aspect uninteresting, it feels like its trying to be a horror movie with all these random jumpscares. The worldbuilding that the movie does is unnecessary and nothing really all that great. The movie is so unengaging, so mediocre that it’s hard to care about anything that’s going on. On another note, the trailer not only spoiled a lot of the movie and featured some scenes that didn’t appear at all in the final film, it downright lied about the direction of the story. So if you want to for whatever reason watch Rings, don’t watch the trailers. 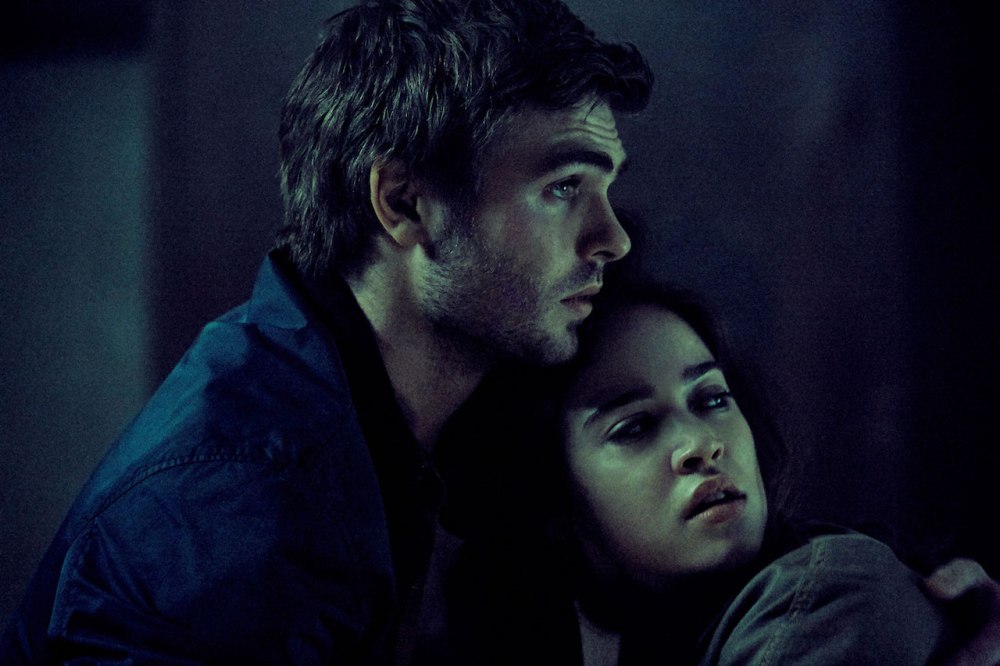 If you remember my review for The Ring, you’ll remember that I thought one of the weak points was the characters, they just weren’t given enough depth or development. The characters in Rings make the characters in The Ring look 4 dimensional, there is not one thing I remember about any of the characters, they just do things in the movie to move the plot forward but lacked any strong personality or character. The acting is mediocre from pretty much everyone, though I can’t imagine anyone being able to do a good job with this material. The only person who particularly stands out is Vincent D’Onofrio, who is the best part of the movie but is not in the movie much. Nevertheless he gives it his all.

The Ring was so well directed by Gore Verbinski, giving it such a creeping and uneasy feeling. Even when nothing particularly scary was going on, the tone was constant. The direction for Rings on the other hand is not good, more along the lines of a typical mediocre horror movie, which is what Rings is. It doesn’t know how to establish any form of atmosphere, we are just watching events take place without feeling anything. Also unlike the original Ring, there are plenty of jump scares, none of them being effective in the slightest. The CGI is also pretty fake looking.

Rings was just what I expected, a poor and mediocre attempt at a horror movie. The characters are flat, the story is uninteresting, the scares don’t work, it’s just not good at all. I have seen worse horror movies, it just felt below average and lackluster. Even if you liked the original Ring, you probably won’t like this.