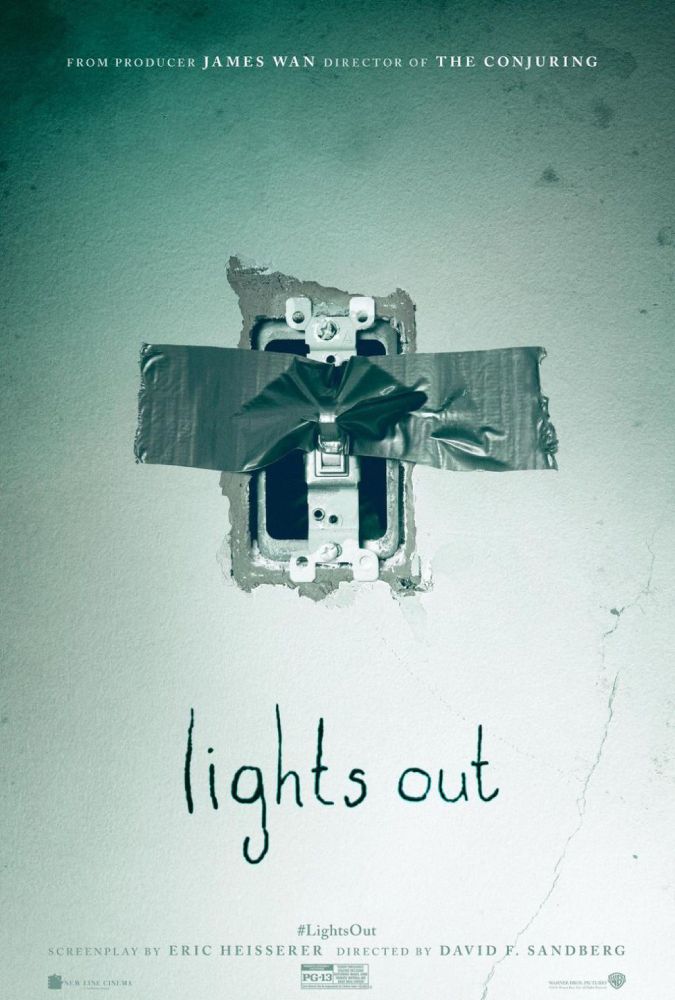 When Rebecca (Teresa Palmer) left home, she thought that her childhood fears were behind her. As a young girl growing up, she was never really sure of what was real when the lights went out at night. Now, her little brother Martin (Gabriel Bateman) is experiencing the same unexplained and terrifying events that jeopardized her safety and sanity. Holding a mysterious attachment to their mother (Maria Bello), a supernatural entity has returned with a vengeance to torment the entire family.

The thing that originally interested me about this movie was that James Wan produced it, and as we all know, James Wan is quite possibly the best horror director working today at the moment. Now I saw this movie a long time ago, so I won’t have the best memory of the movie. But what I do remember about this movie is that I liked it. It’s quite a simple and straightforward movie, the story was decent, the acting was good, this is mostly a ‘fine’ movie. What makes it worth seeing however is the direction by David F. Sandberg. All things considering, Lights Out is a lot better than most horror films nowadays. 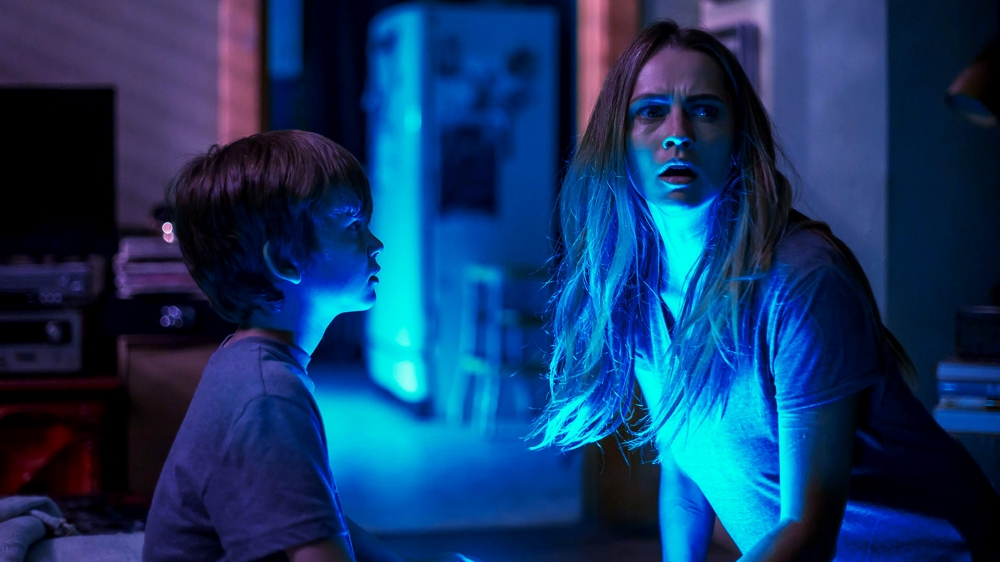 Lights Out isn’t a hugely deep or special horror movie, it’s quite simple in its premise but I’m okay with that. There’s only so much you can put in a 90 minute movie. It flowed pretty well and I wasn’t really bored at any points. The dialogue is okay, nothing spectacular but a little cliché at times. There’s honestly not much to talk about the story but I did like the direction that it went in. The story overall was decent, nothing bad, but nothing particularly great either. It is mostly the execution of the story which makes the movie work so well. 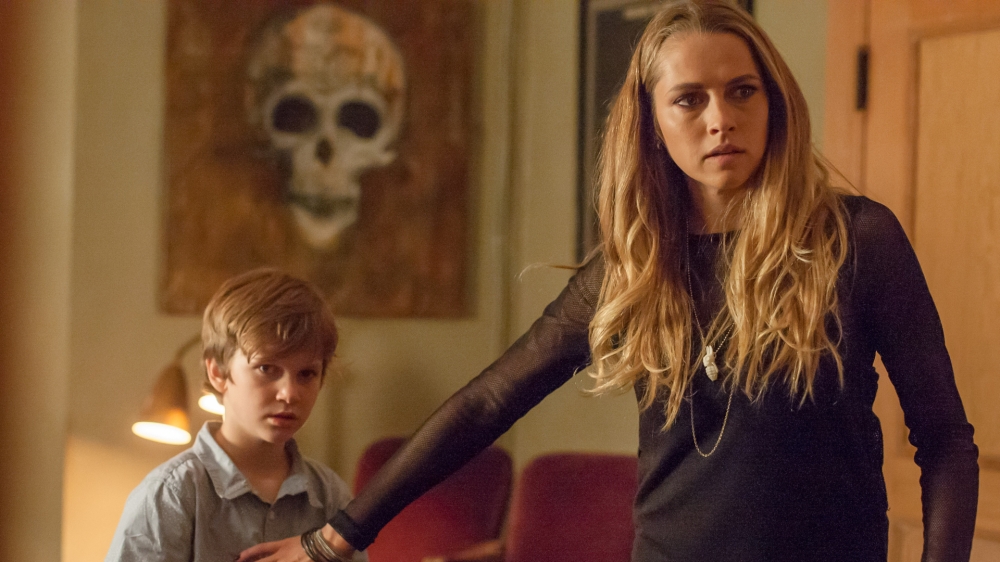 The acting was generally okay from everyone. It’s nothing great but it is good enough, I’m particularly referring to Teresa Palmer and Alexander DiPersia. They are fine but nothing special. There are two great performances in this movie though. One of them is Gabriel Bateman, a child actor who was actually good, also very convincing in his role. The other great performance was Maria Bello as Teresa Palmer’s and Gabriel Bateman’s mother, who was also very impressive and convincing. 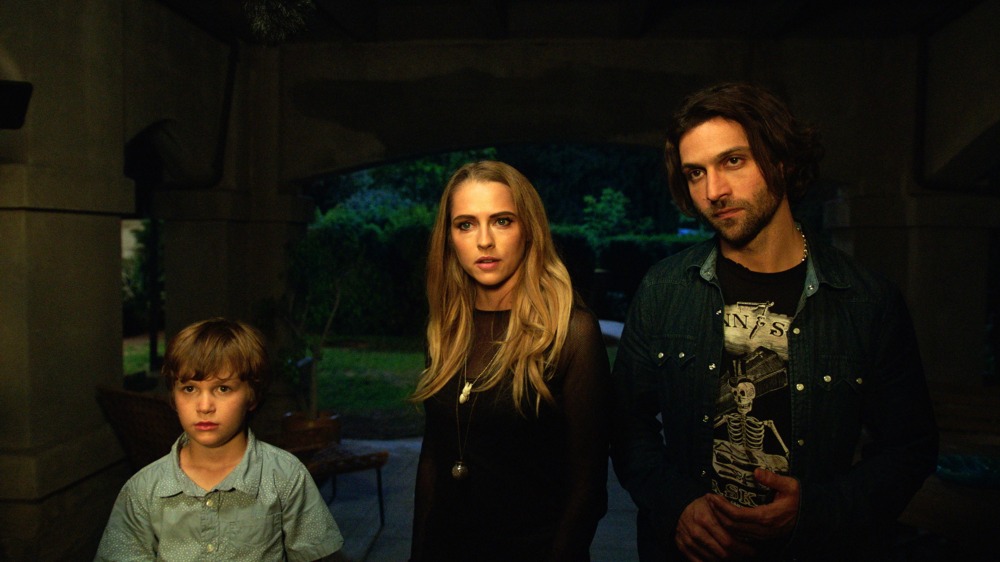 The main reason to see this movie is the direction by David F. Sandberg, who seemed to be quite good at horror flicks with the recently realeased Annabelle Creation being surprisingly good as well. The use of shadows was very creative. The scares were quite effective, even if there were some scares (particularly jump scares) which weren’t really effective. Also some scares were more hilarious than actually scary, I’m not sure myself if these scares were intentional or not. But for the most part it works quite well for the movie. It is generally difficult for me to judge scares as I’m barely scared by horror movies. 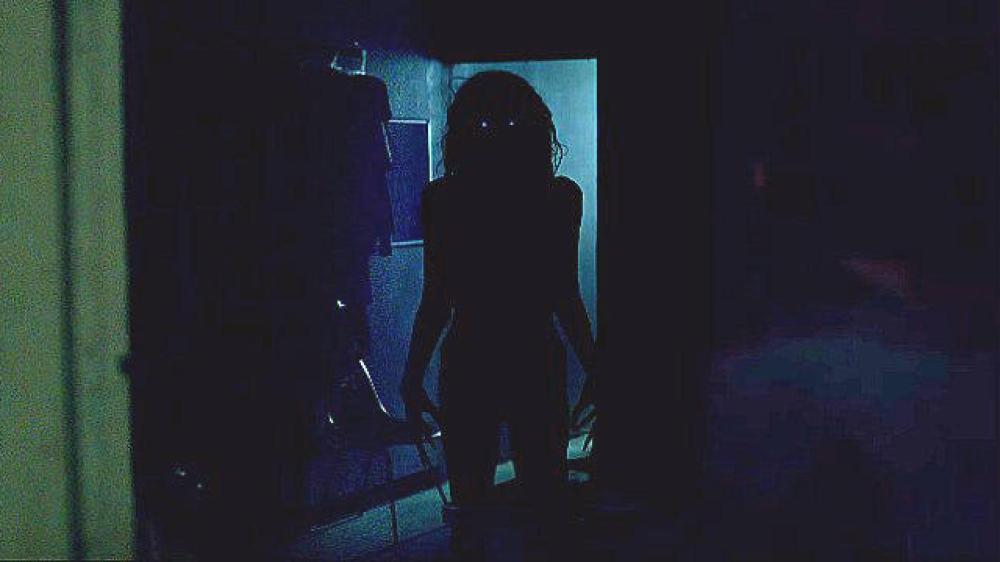 Lights Out is a solid horror movie which is quite effective in its scares. The acting was decent (at times really good), and the okayish story worked for the movie but it’s the direction by David F. Sandberg that really ties the whole movie together. If you love horror movies, you should check this out sometimes. It’s not one of the best horror films of all time, I’m not even sure I’d call it great but it is probably one of the better horror movies in recent years, but I guess that’s not really saying a lot.