Lee Chandler (Casey Affleck) is a brooding, irritable loner who works as a handyman for a Boston apartment block. One damp winter day he gets a call summoning him to his hometown, north of the city. His brother’s (Kyle Chandler) heart has given out suddenly, and he’s been named guardian to his 16 year old nephew (Lucas Hedges). As if losing his only sibling and doubts about raising a teenager weren’t enough, his return to the past re-opens an unspeakable tragedy.

Manchester by the Sea was a movie that got a lot of attention, particularly from it being an awards movie. Much of the attention was on the acting. I was curious about this movie but not sure how I’d feel about it. I have to say that Manchester by the Sea deserves all the praise and attention. The story, the direction and particularly the acting was so great, all of it combining to make such an emotionally affecting movie. 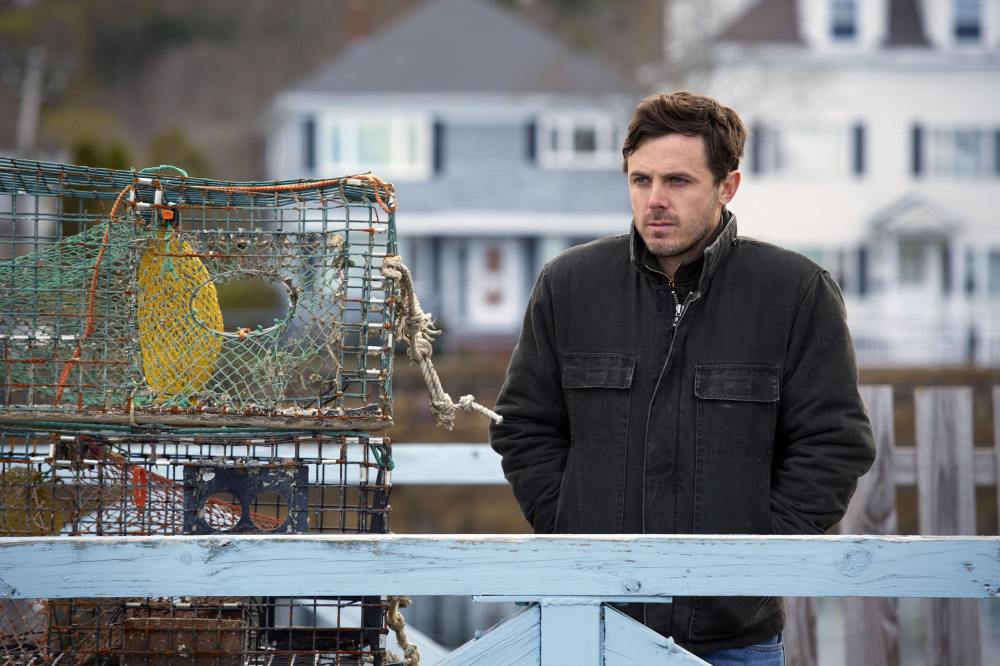 At first it may be hard getting into the movie. Early on, Lee is a character hard to like. But over time as you find out what happened to him in the past, you begin to empathise and understand why he is how he is. The film is a bit unconventional, it doesn’t really have a 3 act structure like most movies do. The flashbacks used were effective, sometimes it takes a while to figure out that the scenes are even flashbacks. The dialogue between the characters seems so natural, it almost feels like we are listening in on real life conversations between real life people. That’s one of the main takeaways from this movie, it felt so real. There is also surprising amount of humour in this movie, to offset some of the darker moments of the film. Something to address is that this movie isn’t for everyone. It is a very depressing movie, with characters going through some issues (especially with Lee). But I feel like this was done very well, it didn’t feel overdone and it felt so real. I will say that I didn’t really like the way this movie ends. It’s not bad, I just don’t really know what to think of it. It just sort of ends unexpectedly. Also at times this movie does feel a little too long. Those are really the only problems with the movie.

There is no doubt that the acting is the highlight of the movie. Everyone was excellent in this movie, they felt like real people. Casey Affleck played his role incredibly well. He’s so subtle in his performance, it’s never showy. He might not be saying anything but you can tell whatever he’s feeling based on his expressions and through his eyes. Michelle Williams is not in the movie a whole lot but she really is great when she’s on screen. There’s a scene she shares with Affleck later in the movie, and both of them were absolutely excellent in it. Lucas Hedges is also great as the teenager that Lee may end up looking after, definitely looking forward to seeing more of this newer talent in future movies. Other supporting actors such as Kyle Chandler were also great in their roles. 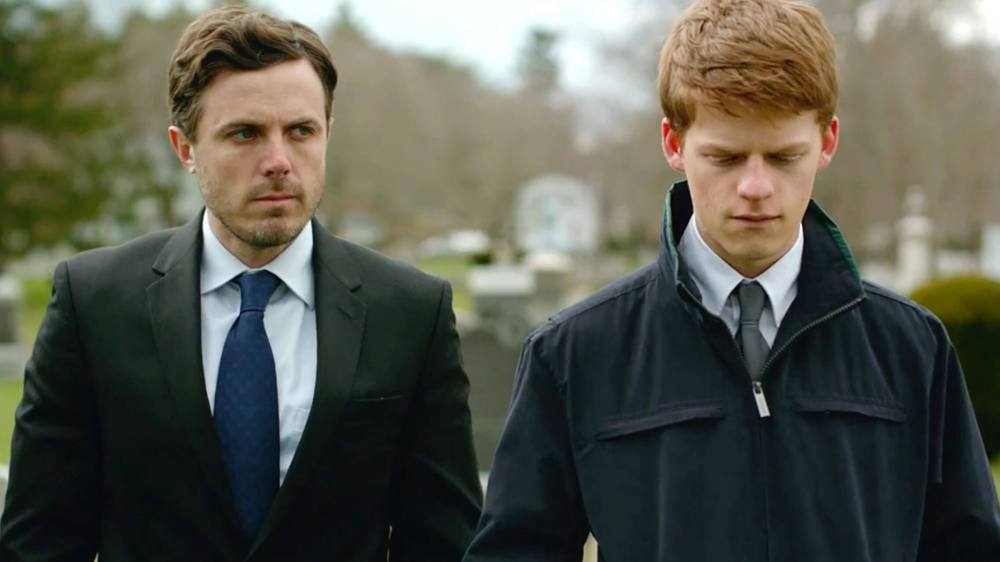 The direction wasn’t flashy and wasn’t the highlight of the movie but it was good. The cinematography is beautiful and the colour pallet fitted the tone of the movie. The soundtrack was also very effective.

I think Manchester by the Sea is definitely worth checking out. It’s an incredibly emotional experience, powered by its compelling story and its pitch perfect acting. You just need to know what you’re getting into though. It is depressing to sit through. However I do think that despite that fact, you really should see it.