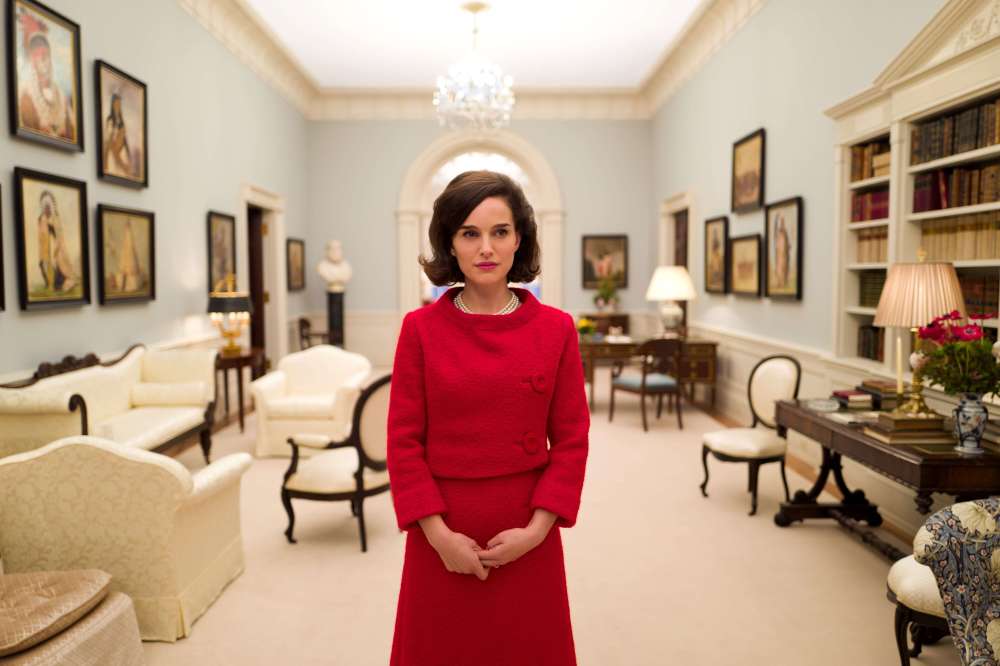 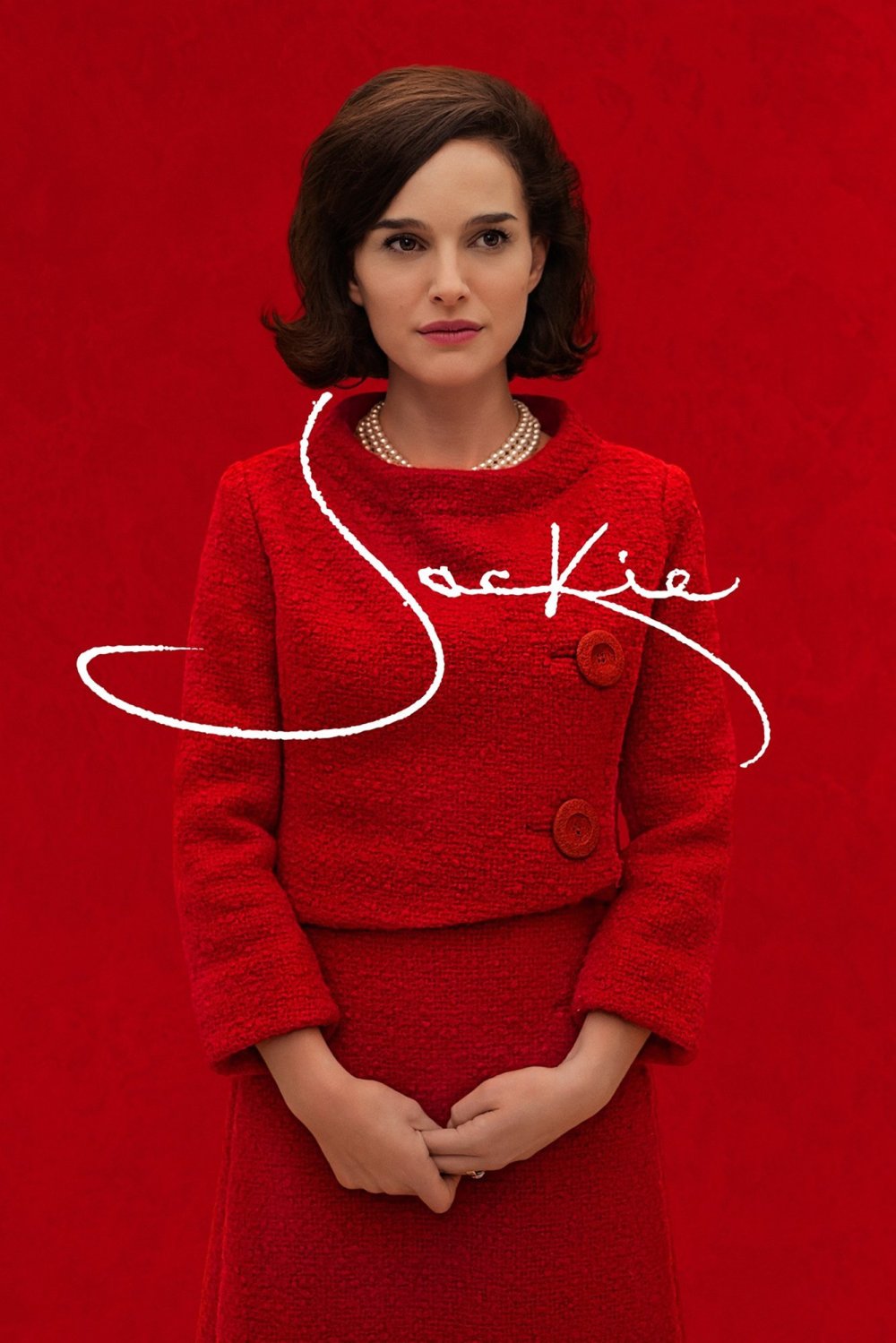 After her husband’s assassination, Jackie Kennedy’s (Natalie Portman) world is completely shattered. Traumatized and reeling with grief, over the course of the next week she must confront the unimaginable: consoling their two young children, vacating the home she painstakingly restored, and planning her husband’s funeral. Jackie quickly realizes that the next seven days will determine how history will define her husband’s legacy – and how she herself will be remembered.

Jackie was a movie I was curious about. Along with Natalie Portman and the story about Jackie Kennedy, I heard a lot of great things about it. After seeing it, I can say that Jackie is overall a solid biopic with a decent plot, good direction and great performances, Natalie Portman’s of course being the standout. It might not be one of the all time best biopics but it is absolutely worth seeing. 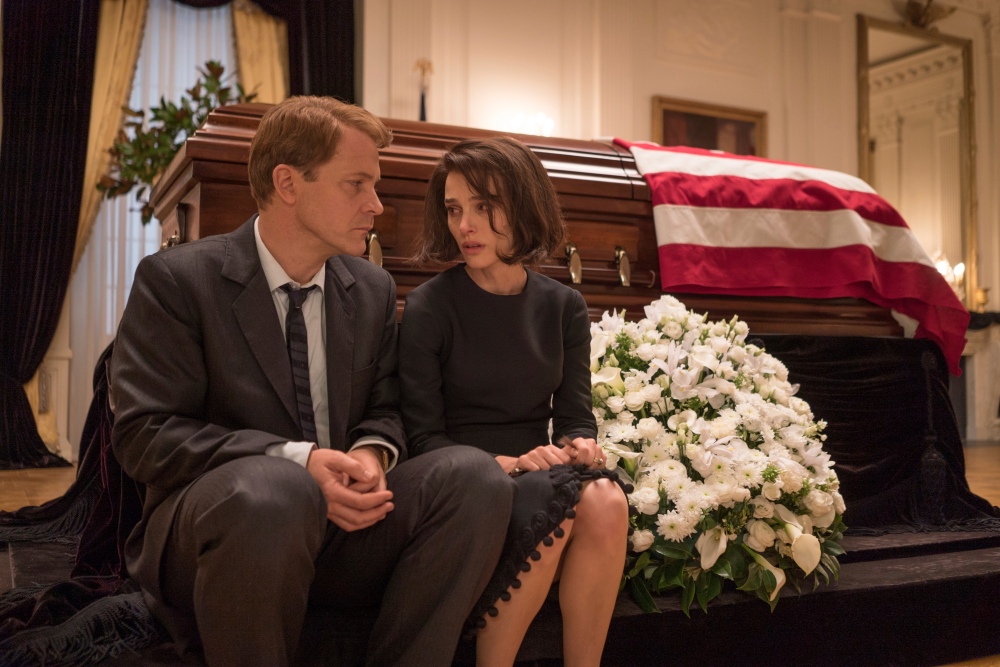 The story of Jackie is pretty good. The movie is a character study of Jackie Kennedy and it goes into the things and situations that Jackie Kennedy had to deal with and what she was going through emotionally and mentally after the assassination of her husband. It jumps between time, between the interview between Kennedy and the interviewer (played by Billy Crudup) and the past before and after the assassination (and even after that they jump times throughout the film as well). I felt like it was a unique way of telling the story and made things more interesting than just putting it in chronological order. As for accuracies to real life, I have no idea. It seems somewhat accurate from watching the movie but that’s all I can really say, I’m not a historian. The story didn’t exactly blow me away, it wasn’t one of the all time best biopics but the story overall is decent and worked very well for the movie. The highlight of this movie of course is Natalie Portman and I have to say, this is one of Natalie Portman’s all time best performances, she is absolutely incredible in this movie. Much of the movie is focussed on her and her reactions to all these situations. She expresses what Jackie Kennedy is feeling so well without even having to speak. She steals the show from everyone else. The supporting cast was also pretty good. Peter Sarsgaard is also really good as Robert Kennedy, Billy Crudup was also effective as the journalist interviewing Jackie Kennedy. John Hurt is also a nice addition as a priest, he was very effect. The scenes between him and Portman were some of the best in the film. Every actor worked for what they needed to in this movie. 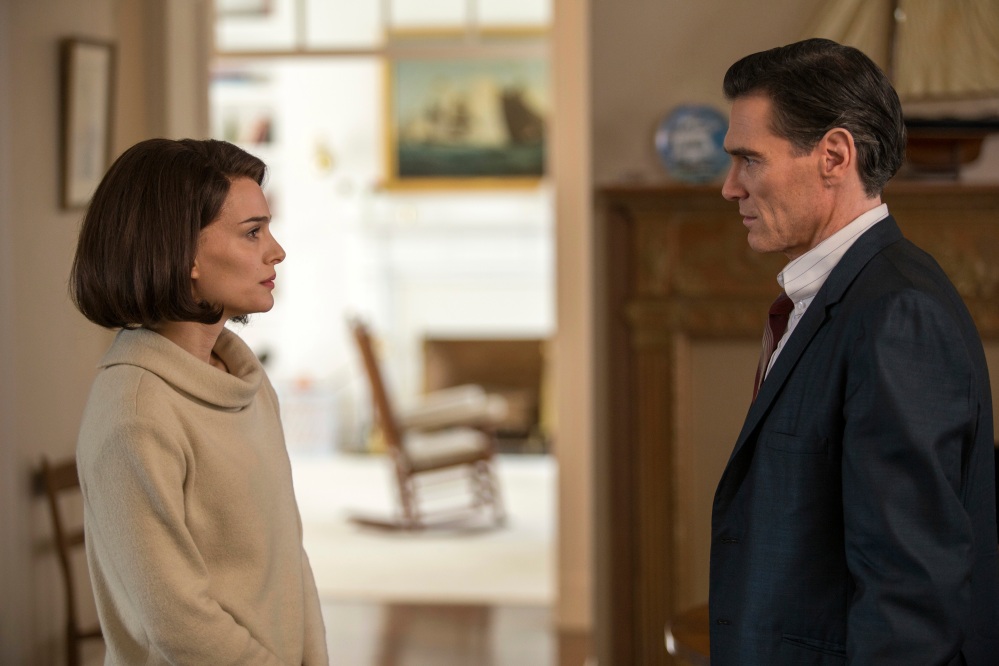 Directionwise this movie is good. The cinematography was fitting enough for the movie. Sometimes there are shots which are okay but not anything special. Other times the cinematography was truly great. The editing was a bit interesting, it jumps around in time in its scenes, which got a little bit jarring. I don’t know what it is meant to do but something about it really worked for me. The music by Mica Levi was a standout aspect of the film, it ranged from being dreamlike to being eerie, and it really helped enhanced the scenes. 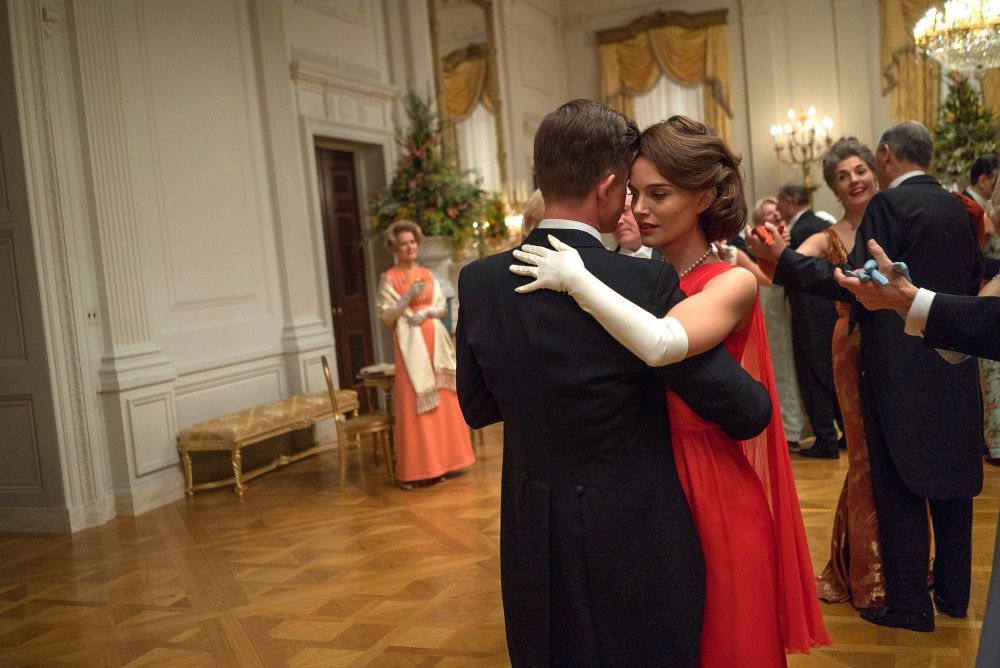 Jackie is a solid biopic about Jackie Kennedy which was pretty good overall, the highlight being the great performances, especially from Natalie Portman. You should watch the movie even just for Natalie’s performance honestly. The rest of the film is good in regards to its story, direction and acting from its supporting cast, but Natalie Portman really makes the movie. Definitely check out the movie as soon as you can.