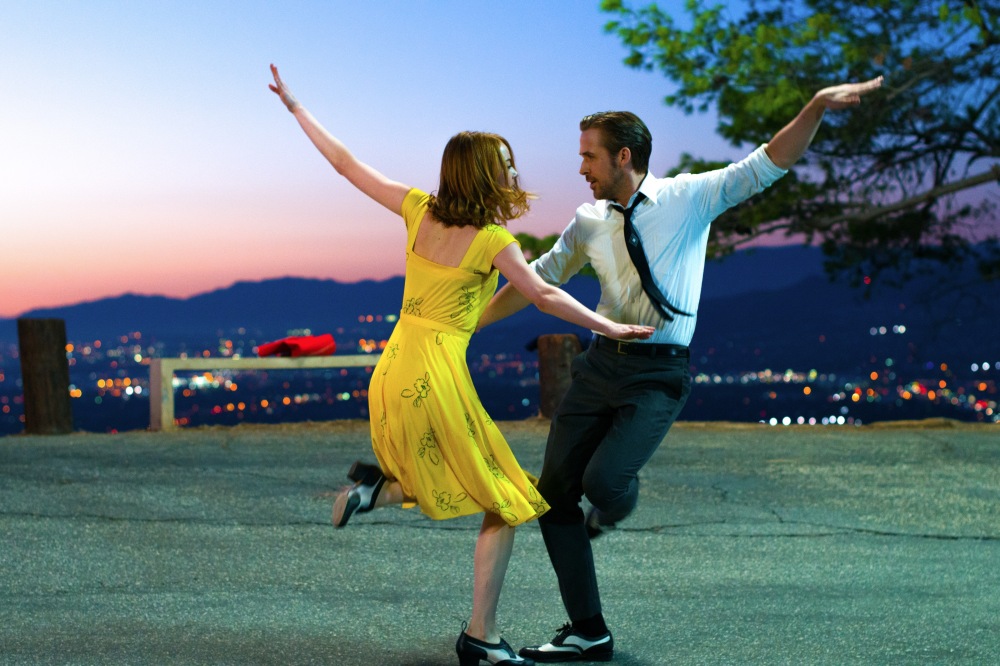 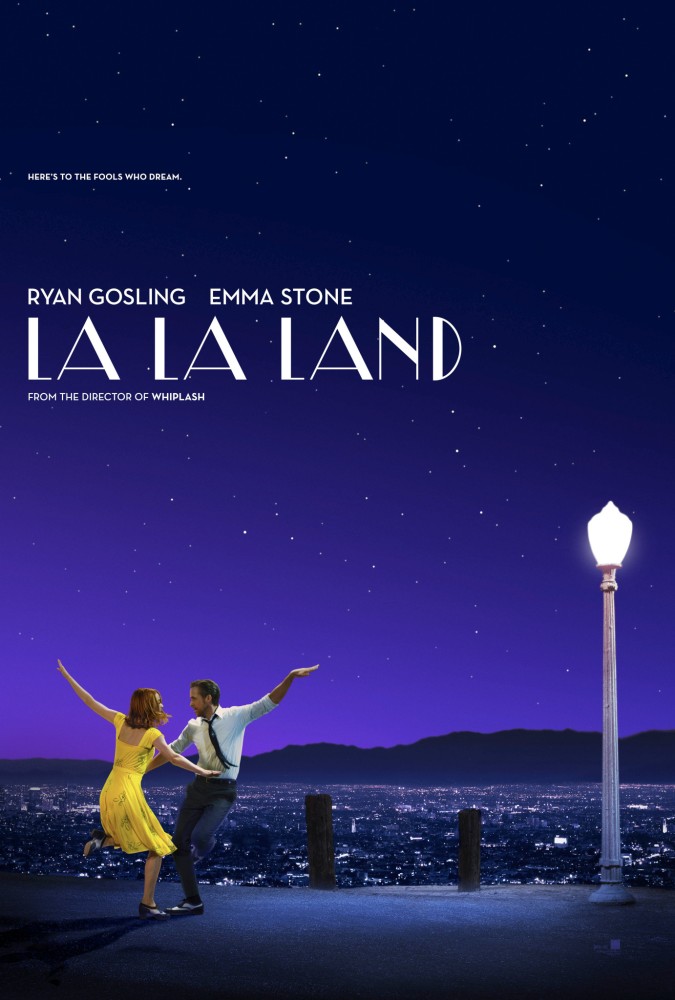 Sebastian (Ryan Gosling) and Mia (Emma Stone) are drawn together by their common desire to do what they love. But as success mounts they are faced with decisions that begin to fray the fragile fabric of their love affair, and the dreams they worked so hard to maintain in each other threaten to rip them apart.

I didn’t know what to expect from this movie. I like some musicals but I wasn’t like a massive fan of them. However, this movie had Ryan Gosling and Emma Stone and was directed by Damian Chazelle, who directed Whiplash, my favourite movie of 2014. Both the talent involved as well as the critical acclaim got me to watch the movie. However, I was not prepared for how much I would love this movie. Everything in this movie is top notch, the acting, directing, cinematography, music, everything is excellent about this movie. This is such an incredible film.

Basically, the movie follows Sebastian and Mia, their romance and their stories as Sebastian tries to be a Jazz musician and Mia tries to be an actress. They are clearly passionate about these things and its very easy to get caught up in that. I found it very compelling to see them try to achieve their dreams and the things they go through (without spoiling anything). It’s also very easy to buy the romance, it’s handled very well. I will also say that La La Land is one of the best romance movies in a while. Now this movie is a musical and before you wonder, no, it’s not singing all the way through the movie. There are plenty of musical sections and while they are great (which I’ll get into later), the film overall is a perfect blend of musical and story. Also, the ending of the film, I wasn’t quite expecting it but worked very well for the movie.

The movie is really focussed on Ryan Gosling and Emma Stone and they are absolutely fantastic in this movie. I said earlier how it’s easy to buy their relationship and a large part of that is because their chemistry was perfect. It was just so fun and easy to watch these two interact. They perfectly conveyed their characters and their passions. Also, their singing and dancing in this film was excellent.

The direction of this movie is absolutely perfect, which really is no surprise as Damian Chazelle directed this movie. With Whiplash and now La La Land, he’s proven that he really knows how to incorporate music into movies. A notable aspect of the film is that the cinematography is so beautiful. A lot of the scenes, especially the musical sequences are made to look like they were done in one shot, which is very impressive, it must not have been easy to do that. The choreography and dancing was also perfect, as was the music. The transition to the musical sections are also done well, it never felt abrupt or out of place. They transitioned seamlessly into the scenes. This movie is overall one of the best directed films of the year. 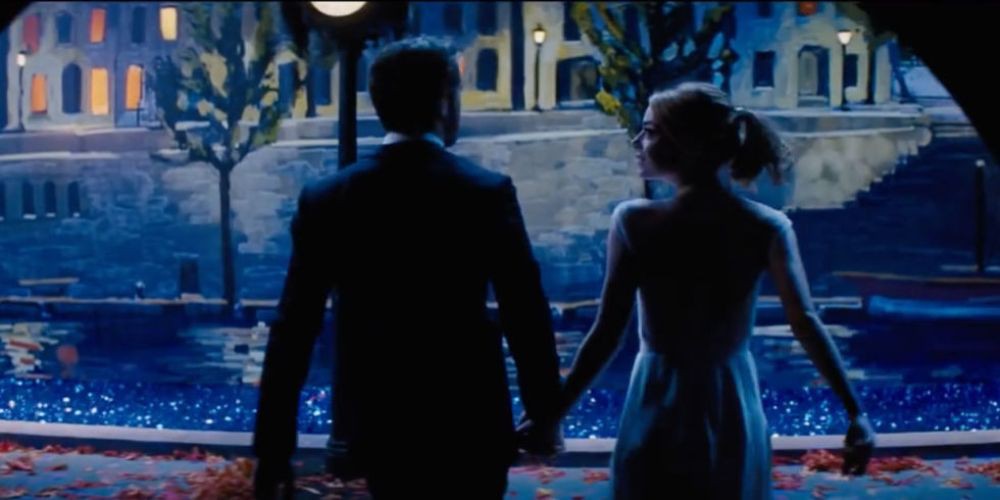 La La Land is unexpectedly one of my favourite films of the year and one of my favourite experiences in the cinema this year. I don’t really have any problems with the movie. It’s one of the best directed films of the year and I think it’s one of the best musicals ever made. I slightly love Whiplash more than La La Land but it’s really close. La La Land is such an excellent movie. Even if you don’t like musicals I strongly recommend checking it out when you can, I think you’ll be surprised. I can’t wait to see more films from Damian Chazelle.