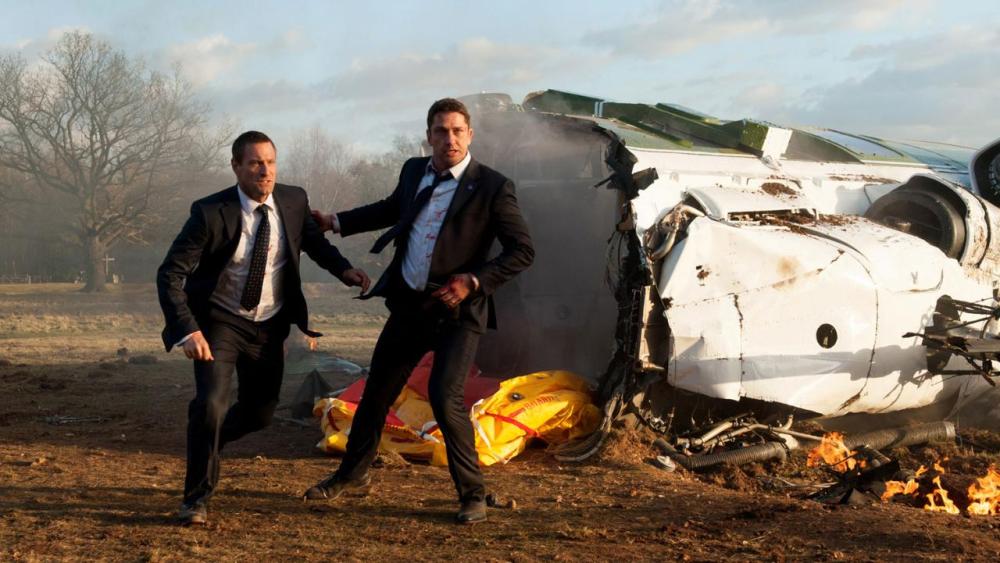 After the death of the British prime minister, the world’s most powerful leaders gather in London to pay their respects. Without warning, terrorists unleash a devastating attack that leaves the city in chaos and ruins. Secret Service agent Mike Banning (Gerard Butler) springs into action to bring U.S. President Benjamin Asher (Aaron Eckhart) to safety. When Asher falls into the hands of the sinister organization, it’s up to Banning to save his commander in chief from a horrible fate.

Olympus Has Fallen was a surprising action movie, it really was the Die Hard that we deserved in 2013 (and unfortunately was a better Die Hard movie than the actual Die Hard we got that year). However I didn’t feel like it needed a sequel and after seeing London Has Fallen, I can say that I was pretty much right. London Has Fallen is still enjoyable with reasonably fine action scenes and a pretty good cast involved. However, it definitely feels like a step down compared to the previous movie.

Let’s get this out of the way, even if you cared about what happened in Olympus Has Fallen, you likely won’t care about what happens in London Has Fallen. Even though the previous film’s focus wasn’t really on the story, you could at least feel tension for what’s going on. The sequel tries to recapture it but it doesn’t really achieve it. The writing is significantly lesser in comparison, I can’t really describe it, it feels like its missing something, it was probably Antoine Fuqa’s direction from the first film, which really made the first film work. The humour and dialogue is also a little off. Overall though this movie is fine, it’s just really forgettable, typing this review out was hard actually because I was trying to remember what happened in the movie. 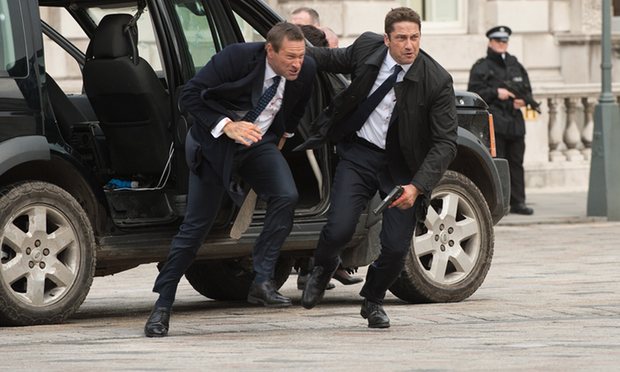 Gerald Butler really worked in the movie, he was great in the action scenes and you bought him in this movie. I also liked Aaron Eckhart who was also really good in this film. I really liked how Butler and Eckhart played off each other, you can actually buy that they are friends. The acting in this movie for the most part is fine, nothing spectacular, nothing horrible, it just works fine. The villain in the first film worked pretty well for the film, the villain in London Has Fallen however isn’t interesting. He worked fine I guess, but there wasn’t anything compelling about him.

This film definitely feels like it’s missing something, especially when compared to Antoine Fuqua’s direction for Olympus Has Fallen. The direction for the most part is fine though. The action is decent, reasonably entertaining but aren’t anything special. There’s not much tension and it feels more in line with a normal above average action movie (which is really what this movie is). The first film felt a little gritty, but aside from the blood there really is nothing gritty about Olympus Has Fallen. There are some moments which are noticeably CGI and fake. Direction wise this film was quite a significant step back from the previous movie. 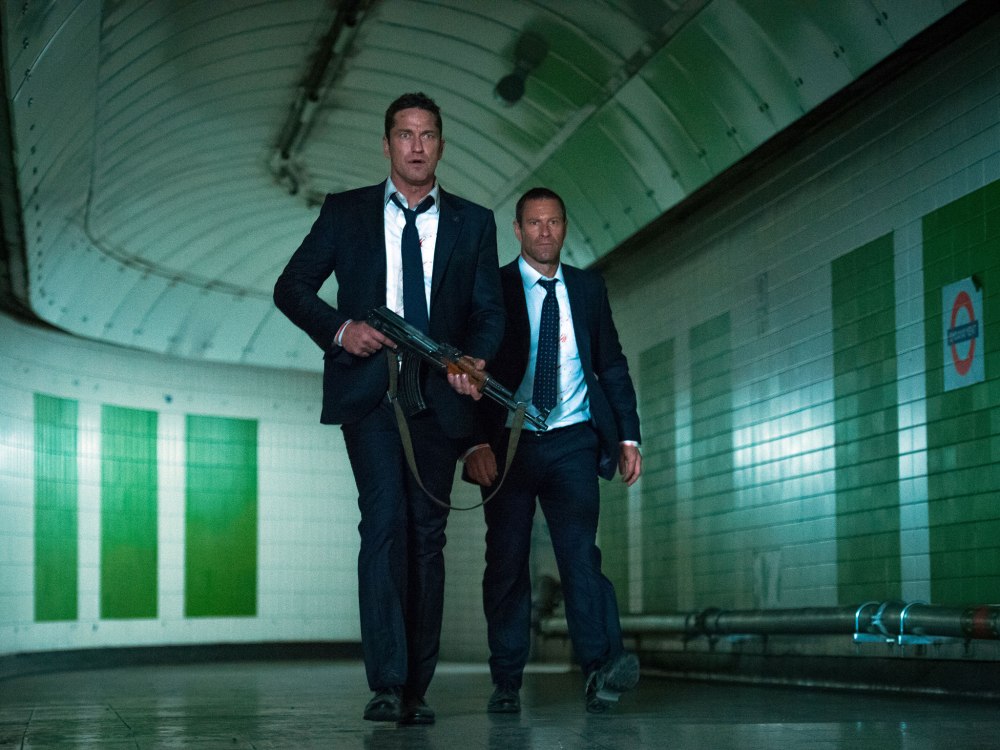 Overall London Has Fallen is entertaining but I’m not sure if I can call it good. I know that it’s a mindless action movie (much like the first film) but even so, the writing isn’t really good and the direction feels like its lacking. I think the main thing missing was Antoine Fuqua’s direction. He made the first film way better than it could’ve been. Still, the action in this film is fine enough and Gerald Butler was great so I can say that I enjoyed the movie. If you liked Olympus Has Fallen, you might like the sequel but know that it’s not as good as the first film. It was fine overall.