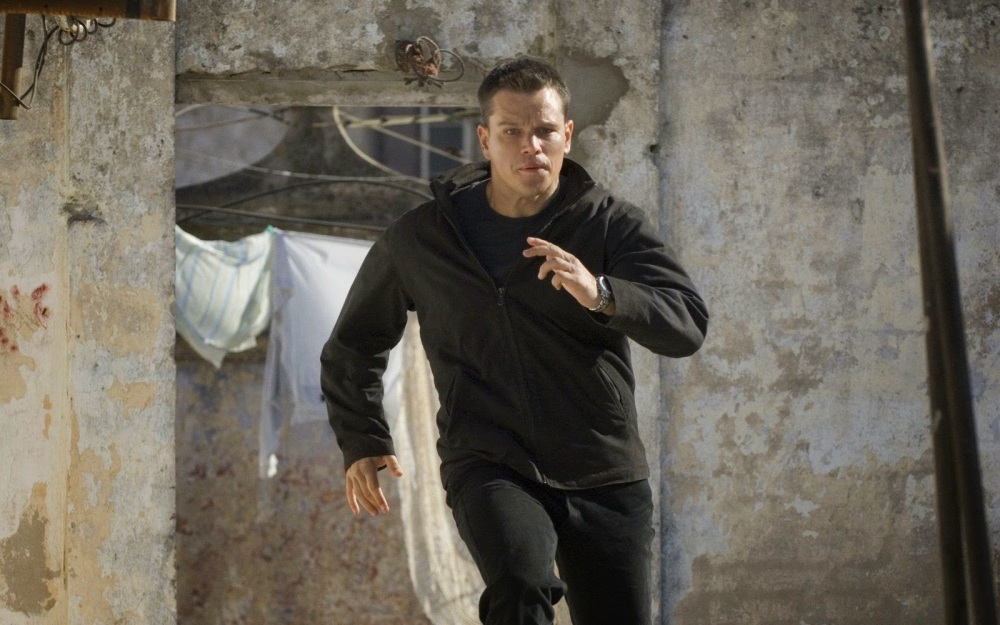 Jason Bourne (Matt Damon) continues his international quest to uncover his true identity. From Russia to Europe to northern Africa to the United States, he must stay one step ahead of those who would capture or kill him before he has a chance to discover the truth.

The Bourne Ultimatum is quite possibly the best film of the Bourne franchise. Like with the other films of the trilogy they are quite similar, regarding the action, acting story, etc. However I personally feel like this is the strongest out of the films by a little bit, maybe it’s just my personal preference. Imagine if Bourne Supremacy if it was a full on action movie and the issues with the shaky cam in that film were dealt with. This third instalment makes the Bourne trilogy one of the best film trilogies.

This film is quite similar to the previous Bourne movies. So chances are, if you didn’t like the previous Bourne movies, you won’t like this one. Whereas Bourne Identity is a mystery movie and Bourne Supremacy is a thriller, Bourne Ultimatum is the best action movie out of all of them. This movie’s pace is quite fast, and doesn’t slow down a lot, even the smaller character moments or moments of dialogue feel like they progress the plot, in a good way. There is no moment that feels unnecessary or wasted. There is no pointless romance thrown into the movie just because, even when Damon is paired with Julia Stiles, the film doesn’t waste time on any romance. Greengrass also did well to never drop the tension throughout the film. The conclusion was also great and satisfying, when we find out what happened with Jason Bourne and why and how he became an assassin.

Matt Damon is once again excellent in the role of Jason Bourne. He continues to be believable as this assassin whether he’s in action scenes or the fewer smaller moments. The supporting cast also are great. In the previous film Joan Allen was trying to hunt down Bourne with Brian Cox, both with different reasons. Joan Allen returns to her same role in the movie, along with David Stratharin, who’s also trying to find Jason Bourne. Both of them are truly great in the movie. Other actors like Julia Stiles, Scott Glenn, Paddy Considine, Edgar Ramirez and Albert Finney are also great in their roles. 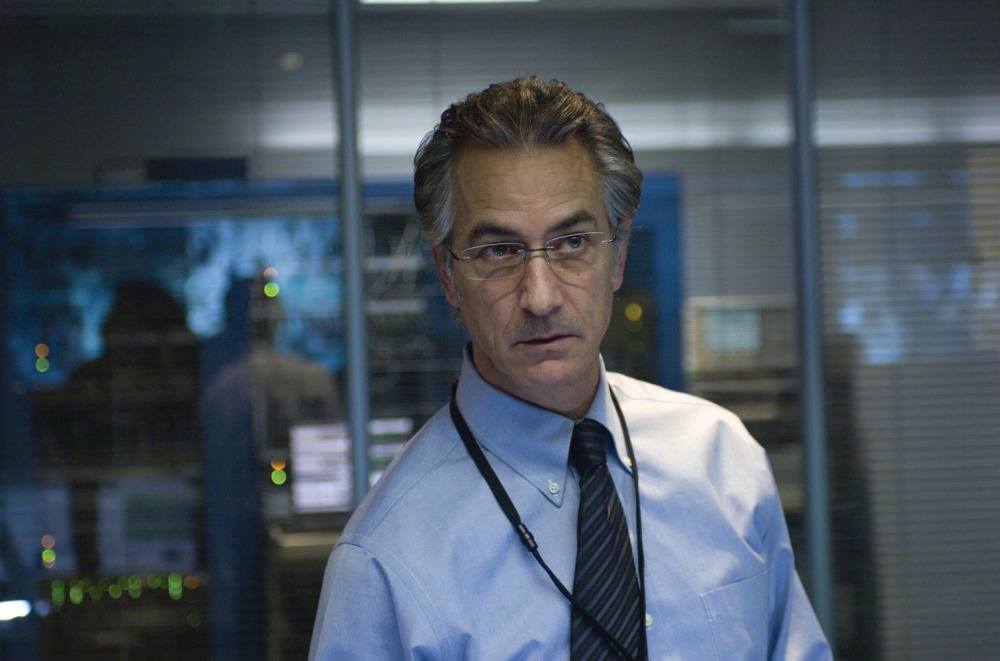 In the Bourne Supremacy, while for the most part the shaky cam was handled well, there were a couple scenes which weren’t handled the best. Greengrass doesn’t have any of those moments in Ultimatum. I can’t think of any moment in this film that didn’t work. As I said, this is the best action movie out of the three Bourne films. This has a wide variety of action scenes, there’s motorbike chases, foot chases, car chases, fight scenes, you name it. Speaking of fight scenes, there is a brutal fight between Jason and a character named Desh which is the best fight in the series yet and is one of the best scenes in the franchise yet. Greengrass massively improved the way he shot his fight scenes since Supremacy.

The Bourne Ultimatum is truly a great Bourne movie, with its fast paced yet well filmed action, excellent acting from its talented cast and well told story. Even though as I said many times this is very similar to the other movies in the series, this might actually be my favourite film in the series. We’ll just have to see if Jason Bourne this year can top what they did with The Bourne Ultimatum. It won’t be an easy task though.