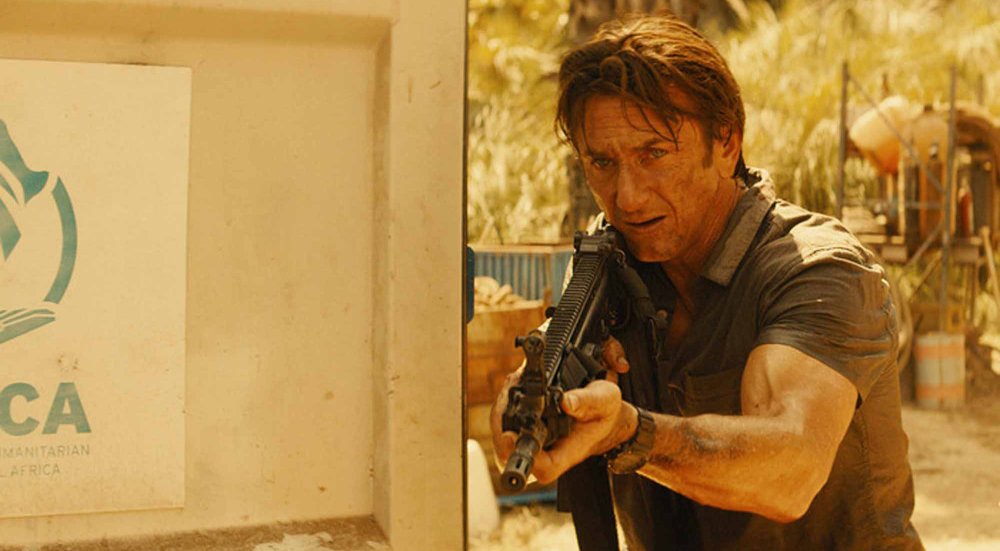 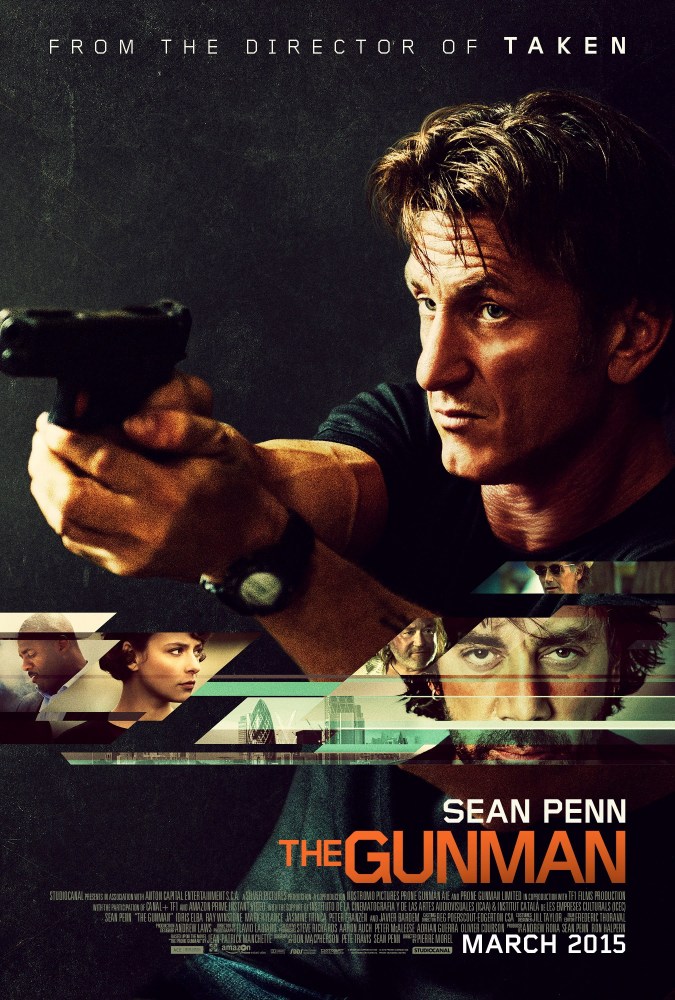 Eight years after fleeing the Congo following his assassination of that country’s minister of mining, former assassin Jim Terrier (Sean Penn) is back, suffering from PTSD and digging wells to atone for his violent past. After an attempt is made on his life, Terrier flies to London to find out who wants him dead — and why. Terrier’s search leads him to a reunion with Annie (Jasmine Trinca), a woman he once loved, who is now married to an oily businessman (Javier Bardem) with dealings in Africa.

On paper this movie seemed like it would be good. It had great actors like Sean Penn, Javier Bardem, Ray Winstone and others involved and it was also directed by the director of the original (and only good) Taken. So where did it go wrong? Despite the talented involved, they just couldn’t rise above the uninteresting and boring story. With characters not interesting enough to care about and the poor script, the actors ultimately didn’t have anything to work with, and even the action scenes aren’t that great. There are hints of a good movie but that’s it, only hints. 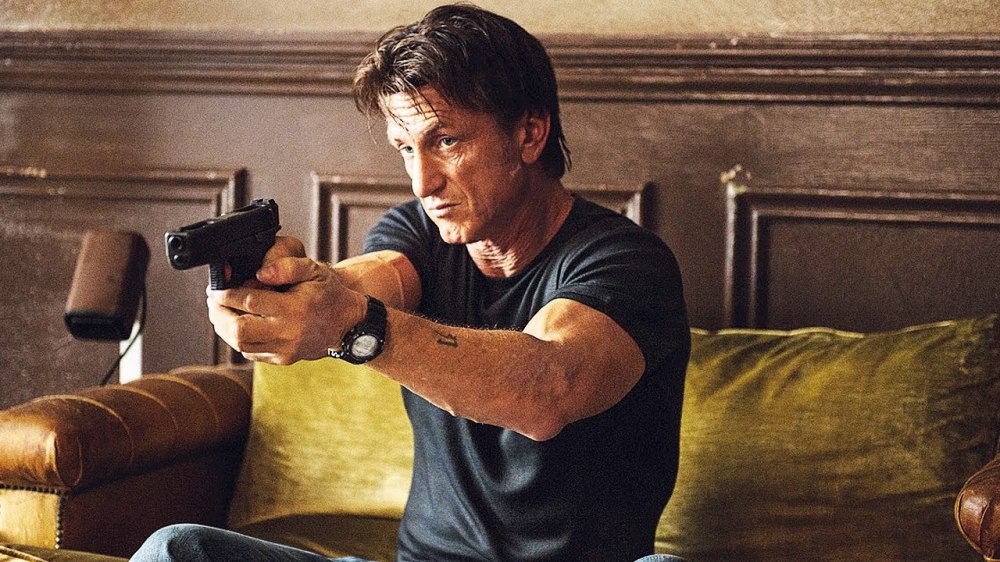 The best scene in the movie was the first scene, which involves Sean Penn carrying out an assassination. There isn’t a lot of action in the movie, I’ll just say this now, the trailer downright lies about what this movie is about. However even looking at this as anything but an action movie it fails. This movie is slow and really boring, even if it supposed to be a slow burn action movie. Because of how slow and uninteresting the movie is it’s at time hard to follow what’s going on. However there was a twist in the movie which I saw coming, even though I wasn’t really following the movie that much, which really was a bad sign. The worst part about the writing is that I didn’t care about what was going on. There are glimpses of a good movie, apparently it was based on a book. However for whatever reason, this movie didn’t turn out as well as it should have. 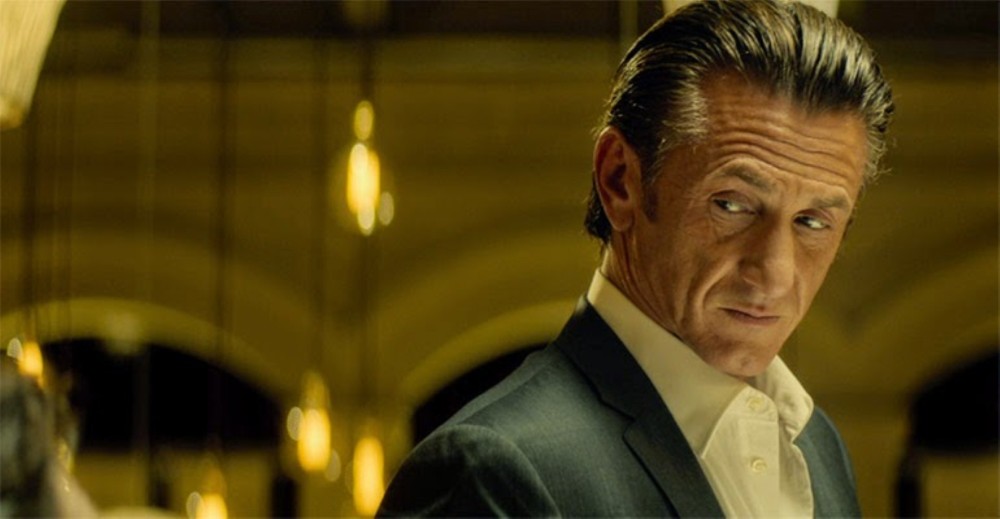 Sean Penn was pretty good in his role, he doesn’t have a lot of good material to work with but he at least had more than some of the other actors. Idris Elba and Ray Winstone are only in like a few scenes and are fine but they don’t do much. Javier Bardem is also wasted (both literally and figuratively), he just plays some drunk guy who’s on screen for about 10 minutes. The only actor other than Penn who gets something to do is Mark Rylance, but even he was quite limited in what he could bring. I don’t think anyone gives a bad performance but no one really gives much of an impression either. 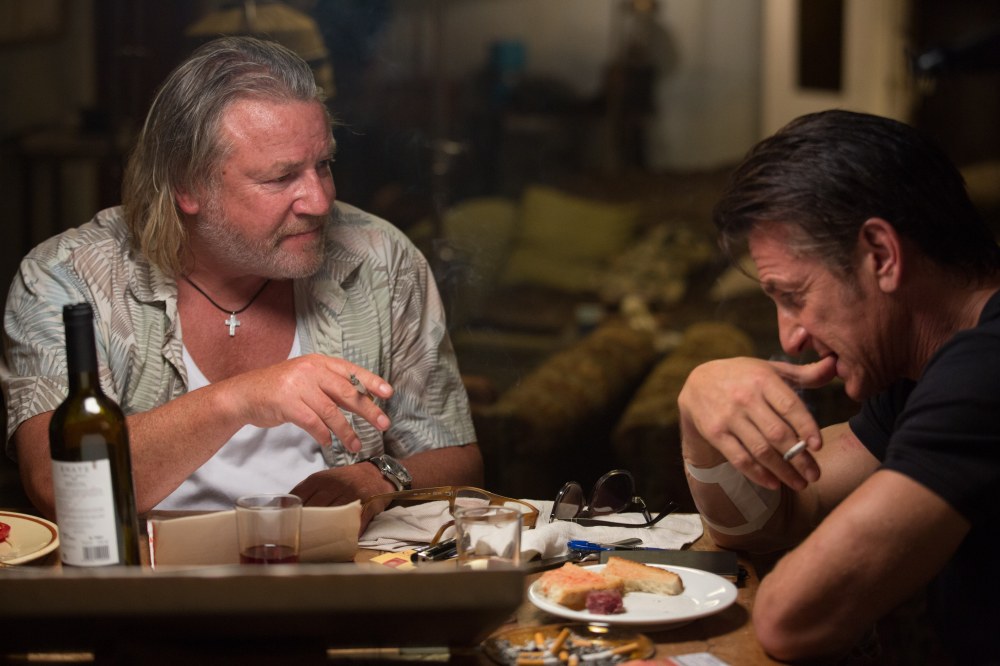 There wasn’t much action in this movie but when it was on screen it was fine. However the action while not shaky, does use a lot of cuts, making some of these scenes a little incomprehensible at times. The best scene of ‘action’ once again was the opening assassination because Sean Penn actually aims and shoots someone. The rest of the action mostly involves him hiding behind a piece of cover and shooting people from there. Also as I previously said, it’s hard to care about what’s going on, so when the action scenes happen there is no intensity or suspense. 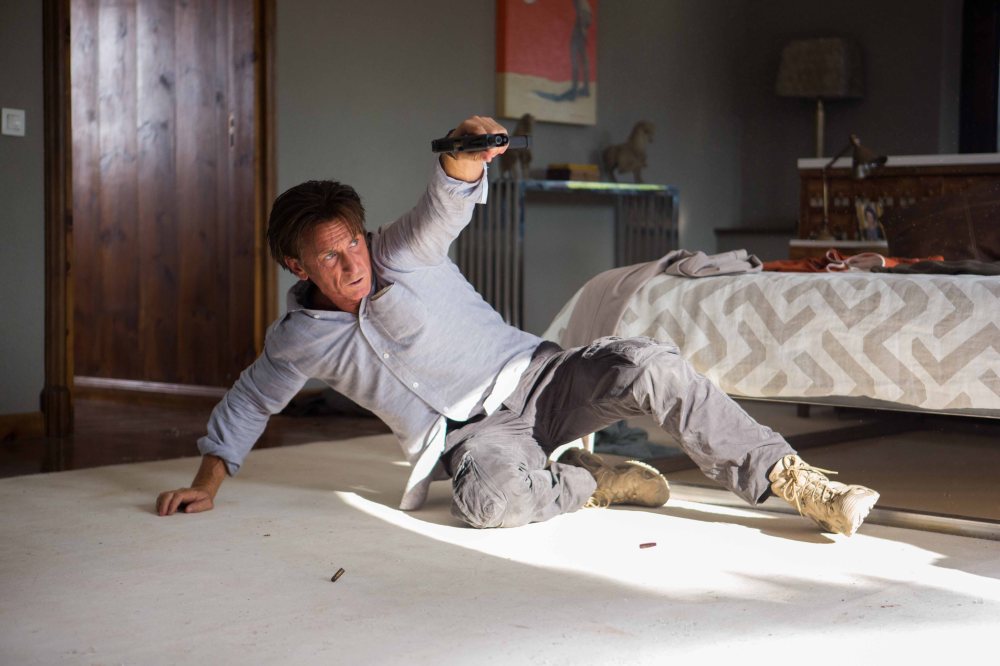 The Gunman isn’t a good movie and it really should have. The talented cast is wasted, the action is not very prevalent and when it’s on screen, it’s only above average quality, the pacing is slow, and it’s hard to care about what’s going on with the poor script and characterisation. It’s not the worst movie I’ve seen this year but there is really no reason to watch it, despite the talent involved. Even in a non-action mind-set, there’s not much enjoyment to be had in watching this movie.